You have permission to edit this article.
Edit
Home
News
Obituaries
Sports
Opinion
Classifieds
Jobs
Digital Access
Share This
1 of 5 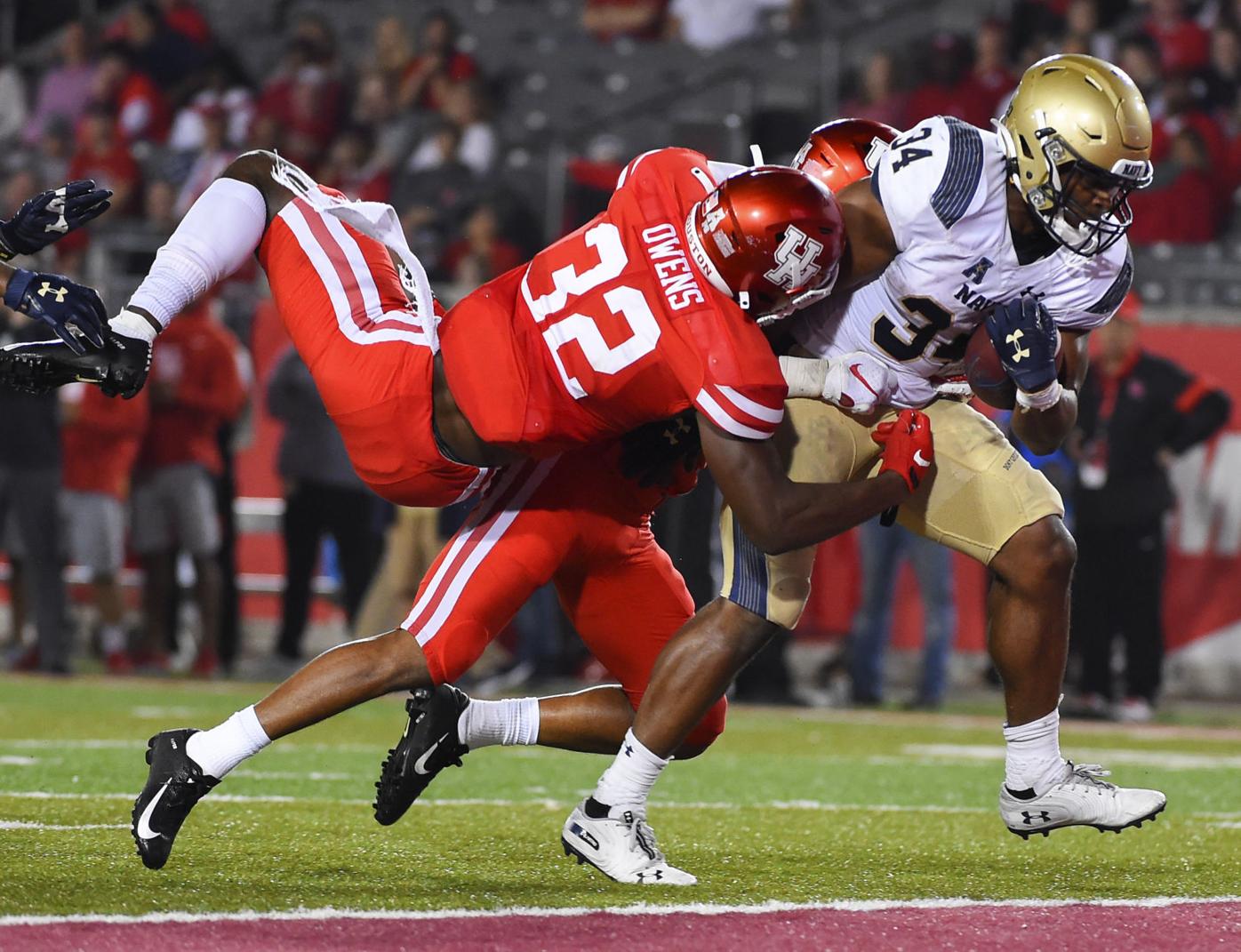 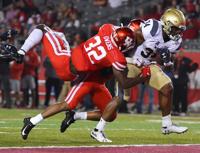 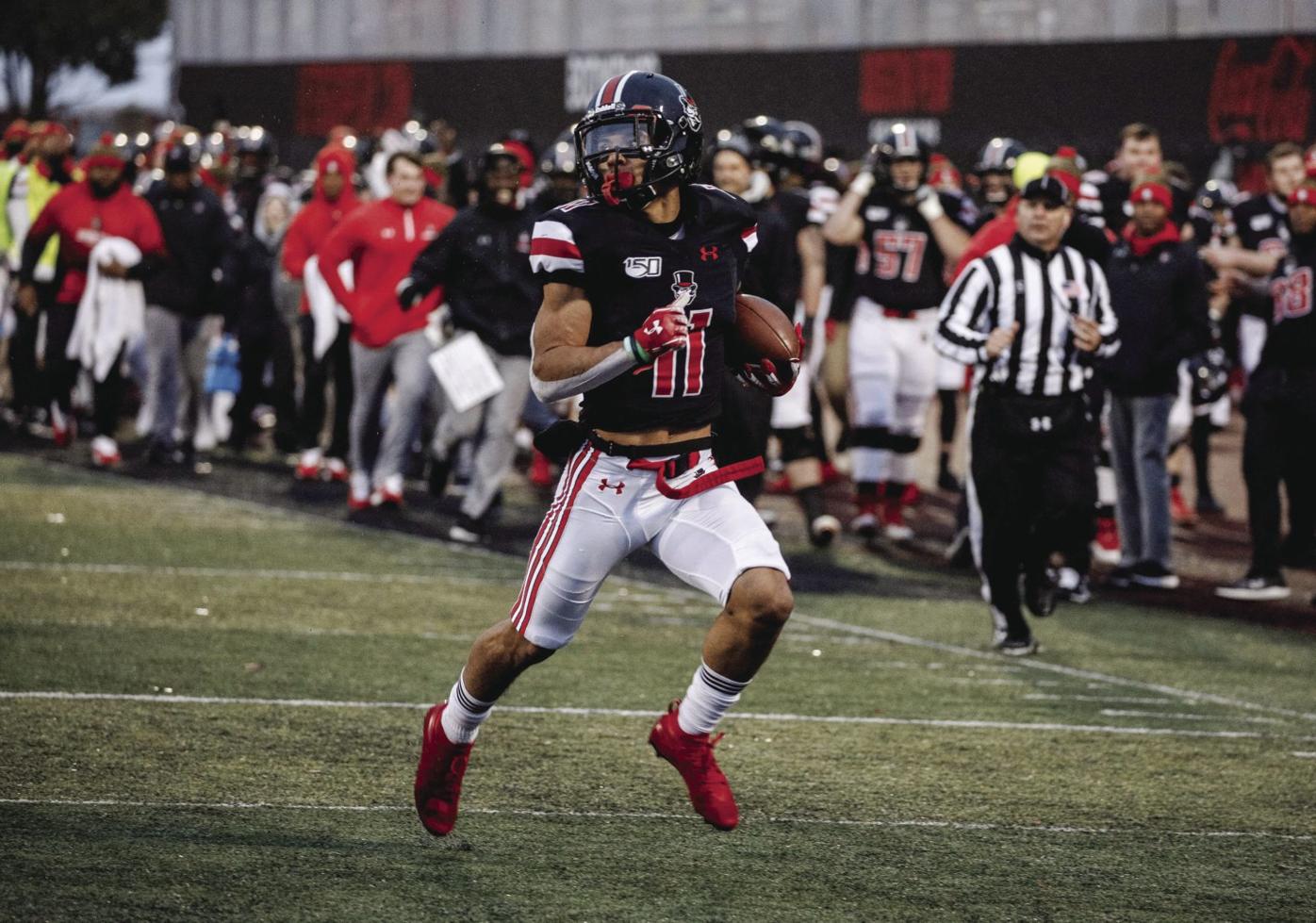 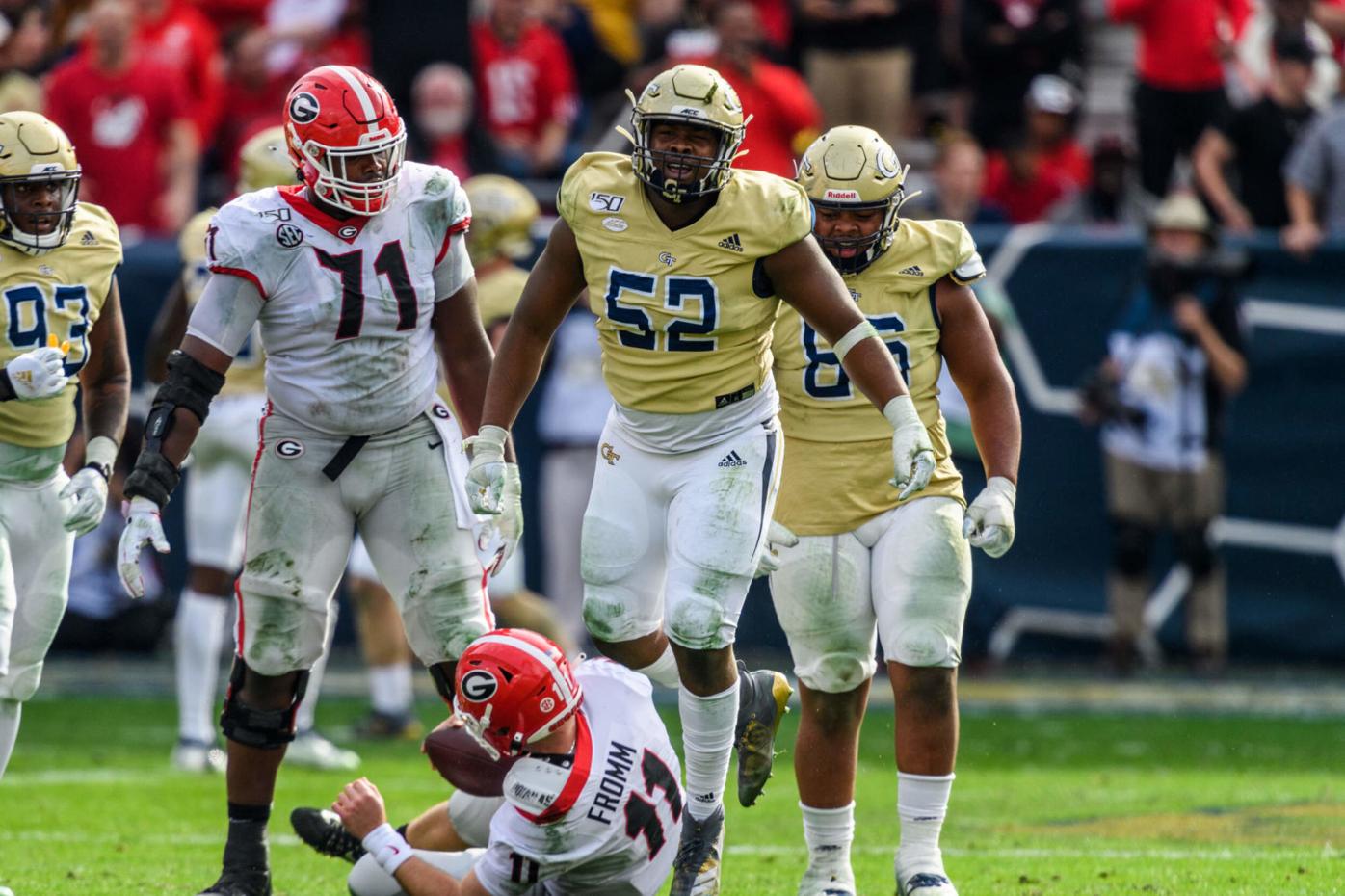 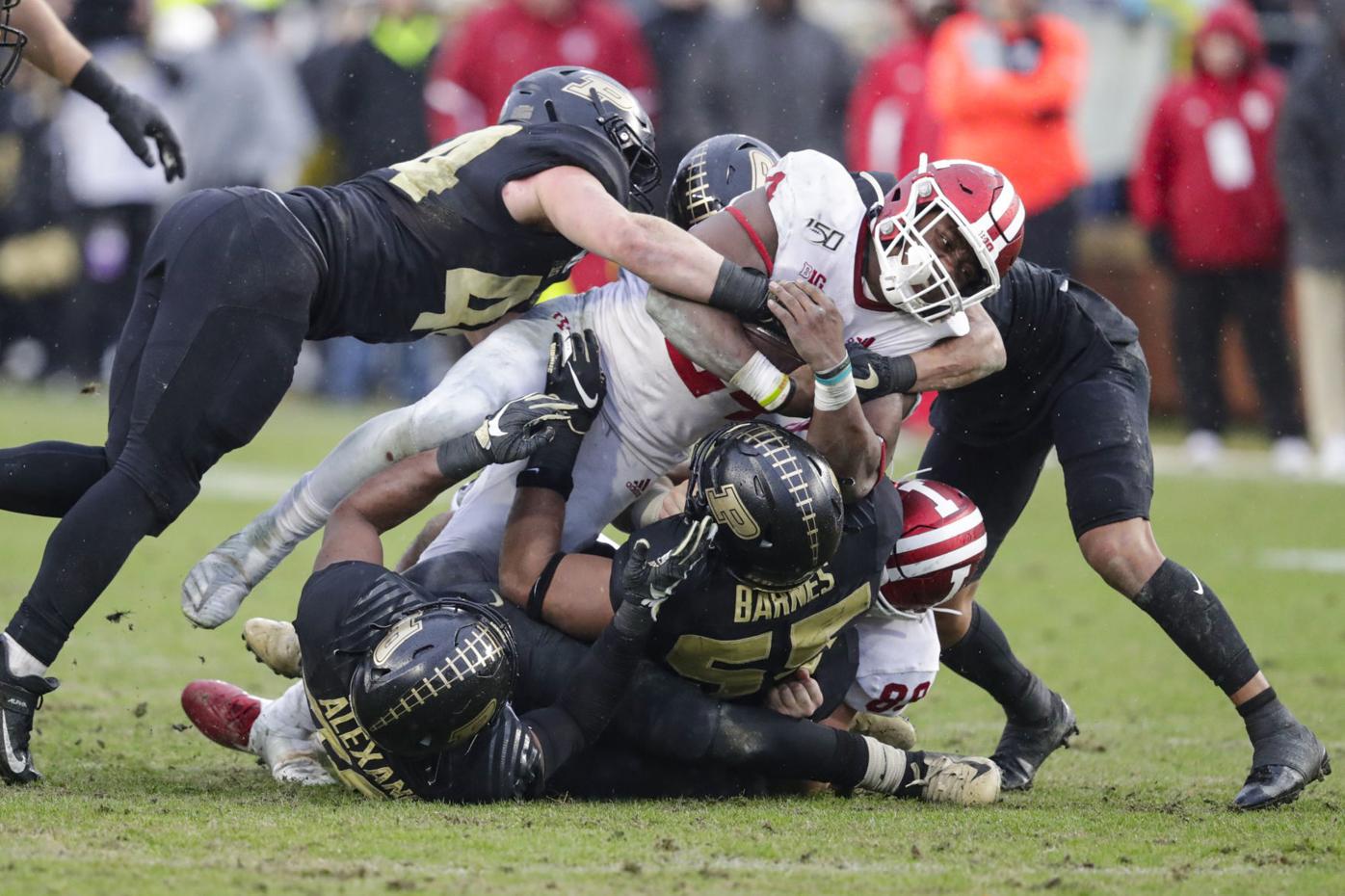 Navy sophomore fullback Jamale Carothers (Bowling Green Class of 2017) set new career highs with 188 rushing yards and five touchdowns as the No. 24 Midshipmen rolled past Houston 56-41 on Saturday in Houston.

Carothers had touchdown runs of 8 yards and 17 yards in the first quarter, broke loose for a 75-yard TD run in the third quarter and then found the end zone again with a 29-yard scoring run in the third. Carothers added one last touchdown in the the fourth quarter on a 19-yard run.

Carothers, who finished with 18 carries, averaged 10.4 yards per carry.

Carothers also caught one of only two Navy completions for a 47-yard reception.

Wilson finished with seven catches for 68 yards and a TD. He also had two carries for nine yards and had one punt return.

Austin Peay (10-3) will travel to No. 3 Sacramento State on Saturday for a second-round FCS playoff game.

WKU (8-4) will find out its bowl destination this coming weekend.

Dingle also recovered a fumble in the game.

Georgia Tech finished with a 3-9 record.

Purdue ended its season with a 4-8 record.

Notre Dame (10-2) will find out its bowl destination this coming weekend.

Lindsey Wilson senior defensive lineman Damani Jenkins (Barren County Class of 2015) tallied seven tackles, including four solo stops, and added a sack for a loss of six yards and 1.5 tackles for losses totaling 6.5 yards in the No. 6-ranked Blue Raiders' 35-24 win over No. 3 Kansas Wesleyan in the NAIA Football Championship Series quarterfinals Saturday in Salina, Kan.