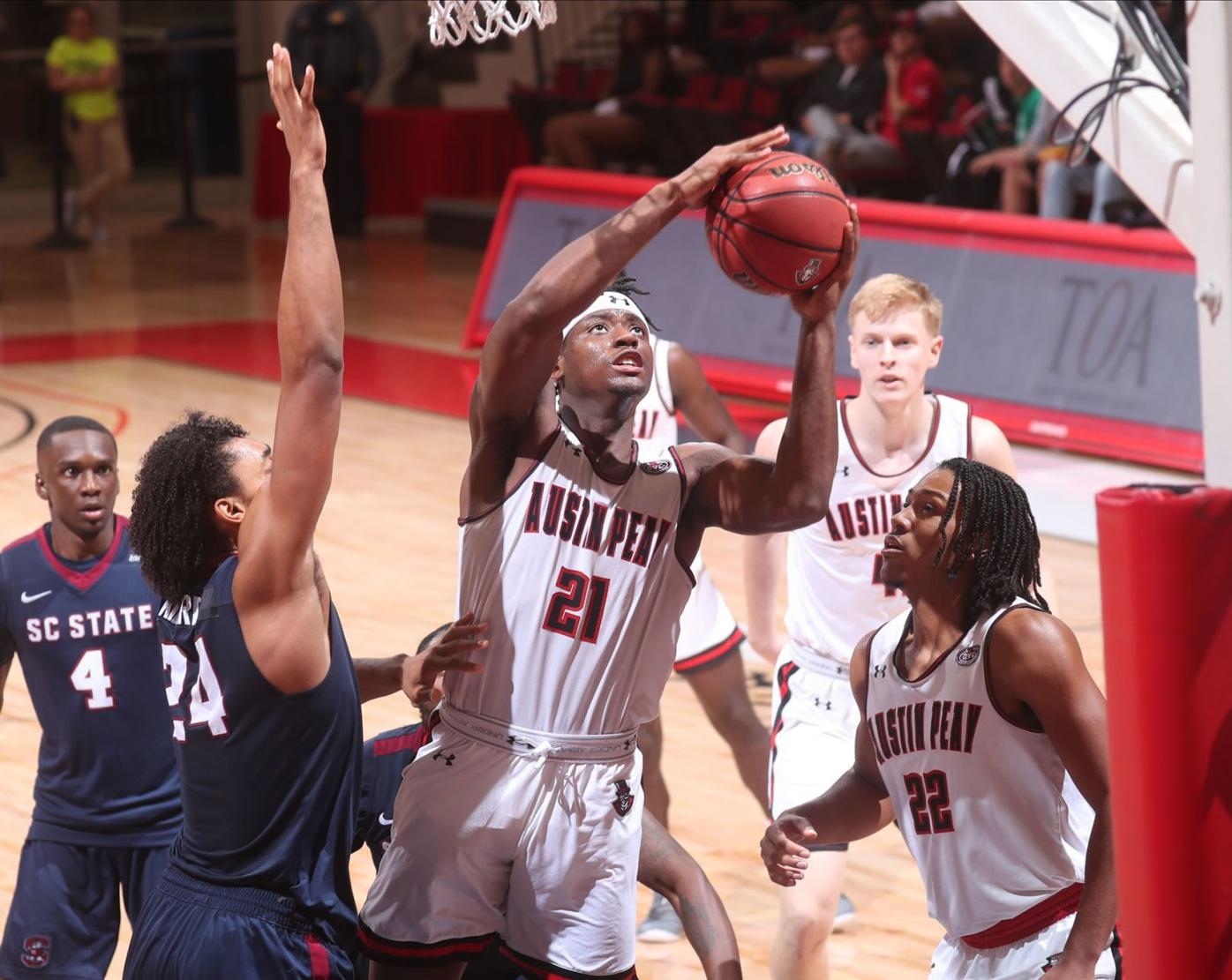 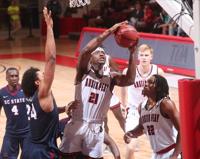 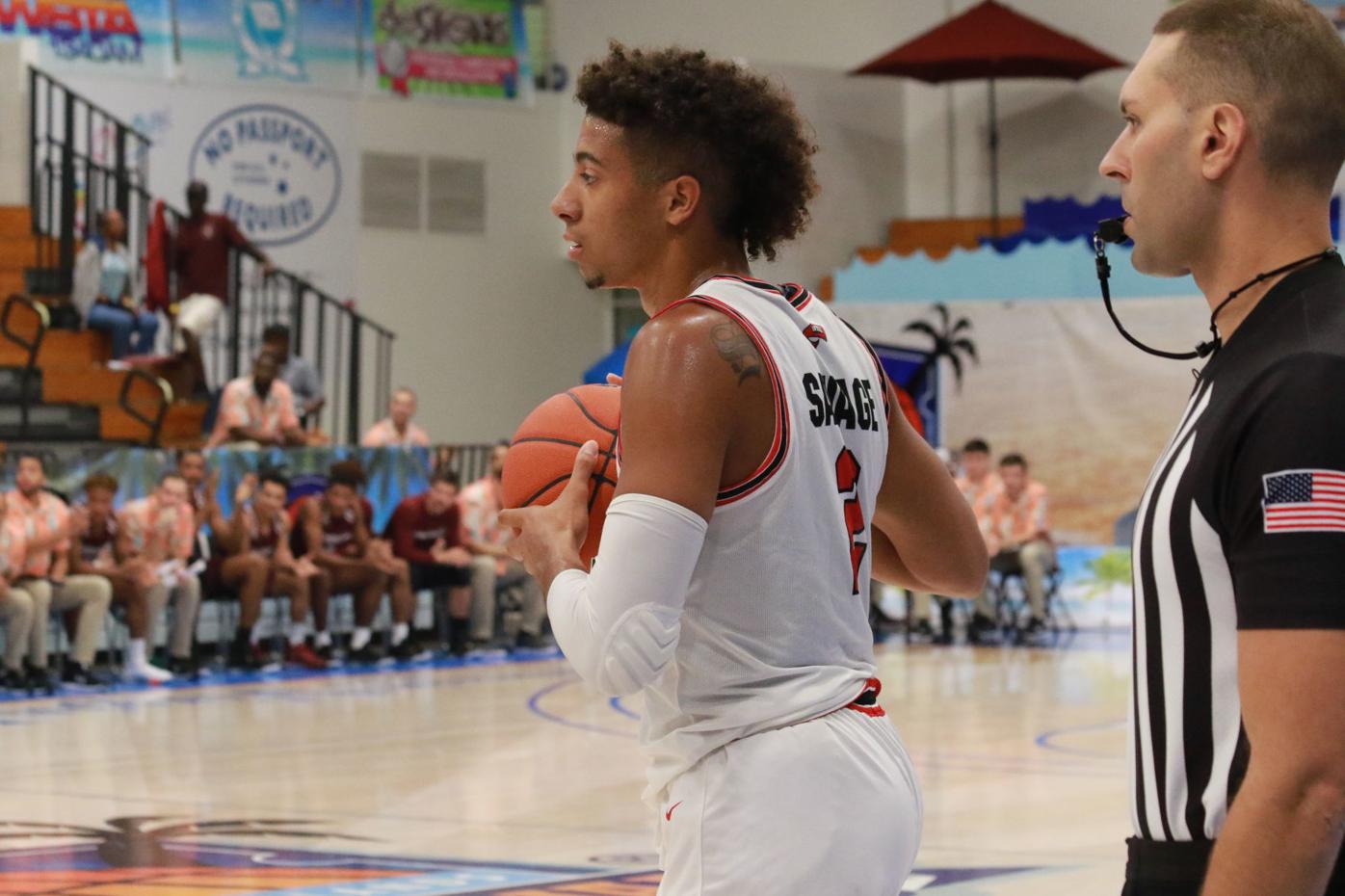 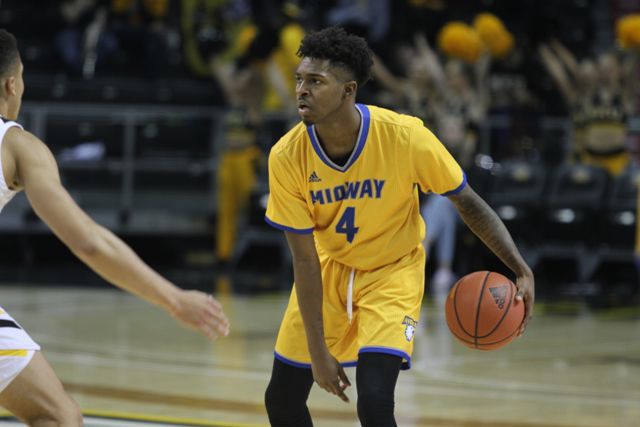 Bowman added three rebounds, an assist, a block and a steal in the win.

Savage added seven rebounds and two assists in the win.

Britt also had four rebounds, two assists and a steal. The game counted as an exhibition for NAIA-level Midway, but counted as a regulation game for NCAA Division I Northern Kentucky.

Georgetown (9-0) returns to action Dec. 5 at home against Cumberlands.

Kentucky Christian (1-10) travels to Liberty on Nov. 29 for an exhibition game.