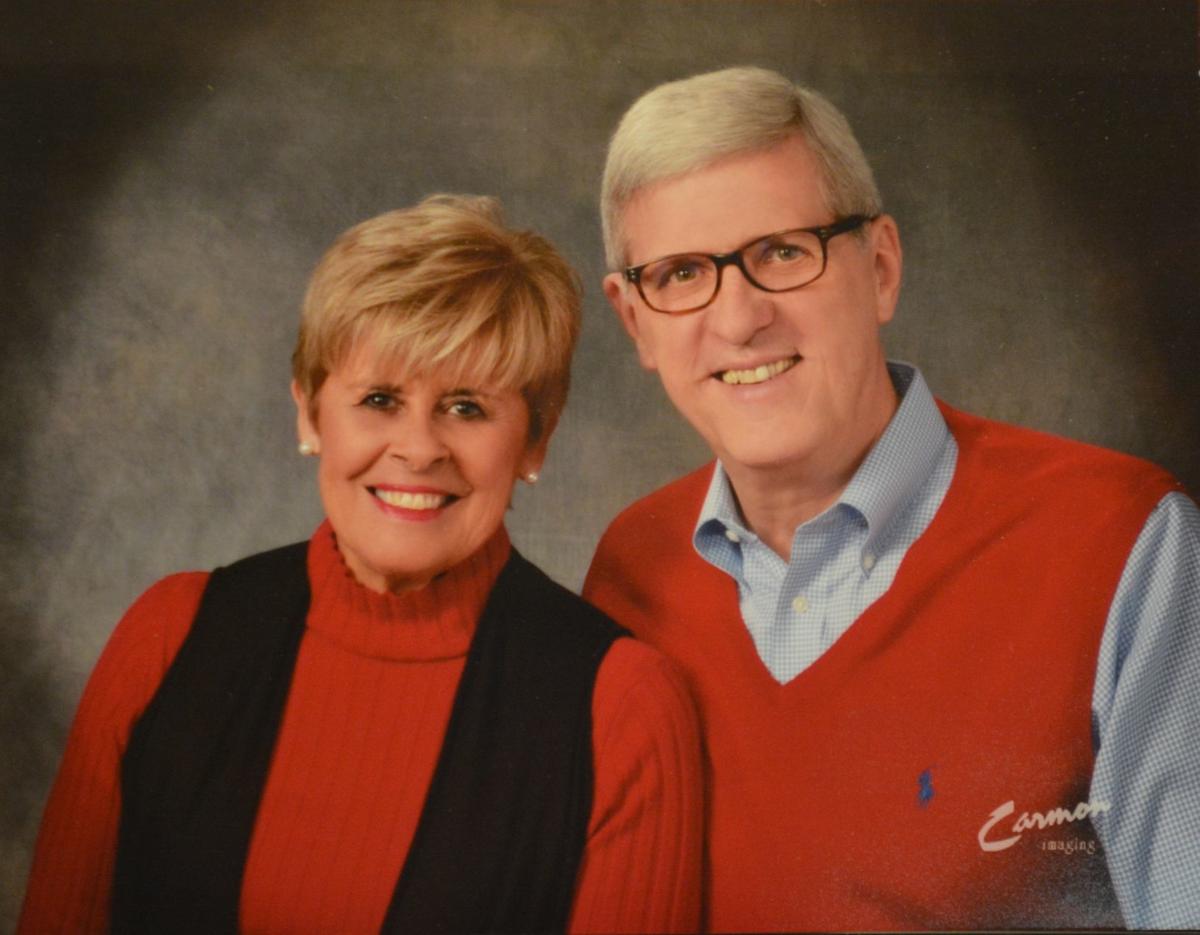 Ralph and Suzanne attended grade school and high school together (he was in the fifth grade, she was in the third) but didn’t begin dating until Ralph was a sophomore at Western Kentucky University and Suzanne was a senior at Drakesboro High School. After both attended WKU, they returned to Muhlenberg County and lived in Central City after their marriage at Drakesboro Baptist Church, with Rev. Ronald Burnett presiding.

Ralph began his insurance career and Suzanne began her banking career six months before the wedding. Suzanne worked for Citizens Union Bank in Central City until their second child was born in 1977. Ralph worked for Commonwealth Life Insurance Co. for six years and State Farm Insurance Co. for 37 years.

After leaving WKU and Bowling Green in 1969, they often talked of how nice it would be to live in Bowling Green again. With Ralph’s career taking him first to Central City and then to Louisville it didn’t look like that would be a reality. However, 30 years later, in 1999, that opportunity presented itself, and they returned to Bowling Green where Ralph would finish out his career with State Farm in 2013. Upon returning to Bowling Green they were able to be involved in WKU sports and other WKU activities. They are also active in First Baptist Church.

Ralph and Suzanne have two wonderful children, Baker, who is married to Leigh Anne (formerly Wood), and Shera, who is married to Jason Loeser. They were blessed with four wonderful grandchildren. Baker has one son, Bailey Baker and two stepchildren, Mattie Lindsey (Anthony) and Chance Cowles. Shera has three children, Taylor Ater, Tanner Milburn and Jackson Loeser.

An anniversary celebration with the family at Hilton Head Island was planned for June. However, due to the COVID-19 outbreak, that trip has been postponed.

Add an entry as

Add an entry
Watch the guestbook. Stop watching this guestbook.

With coronavirus cases surging worldwide, do you think wearing masks in public should be mandatory?