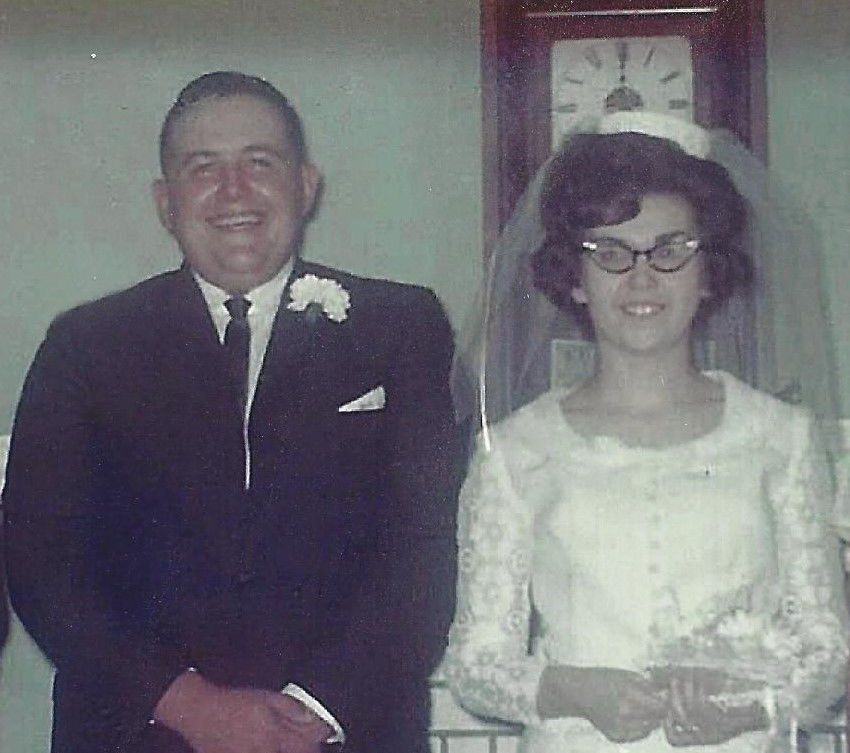 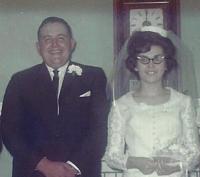 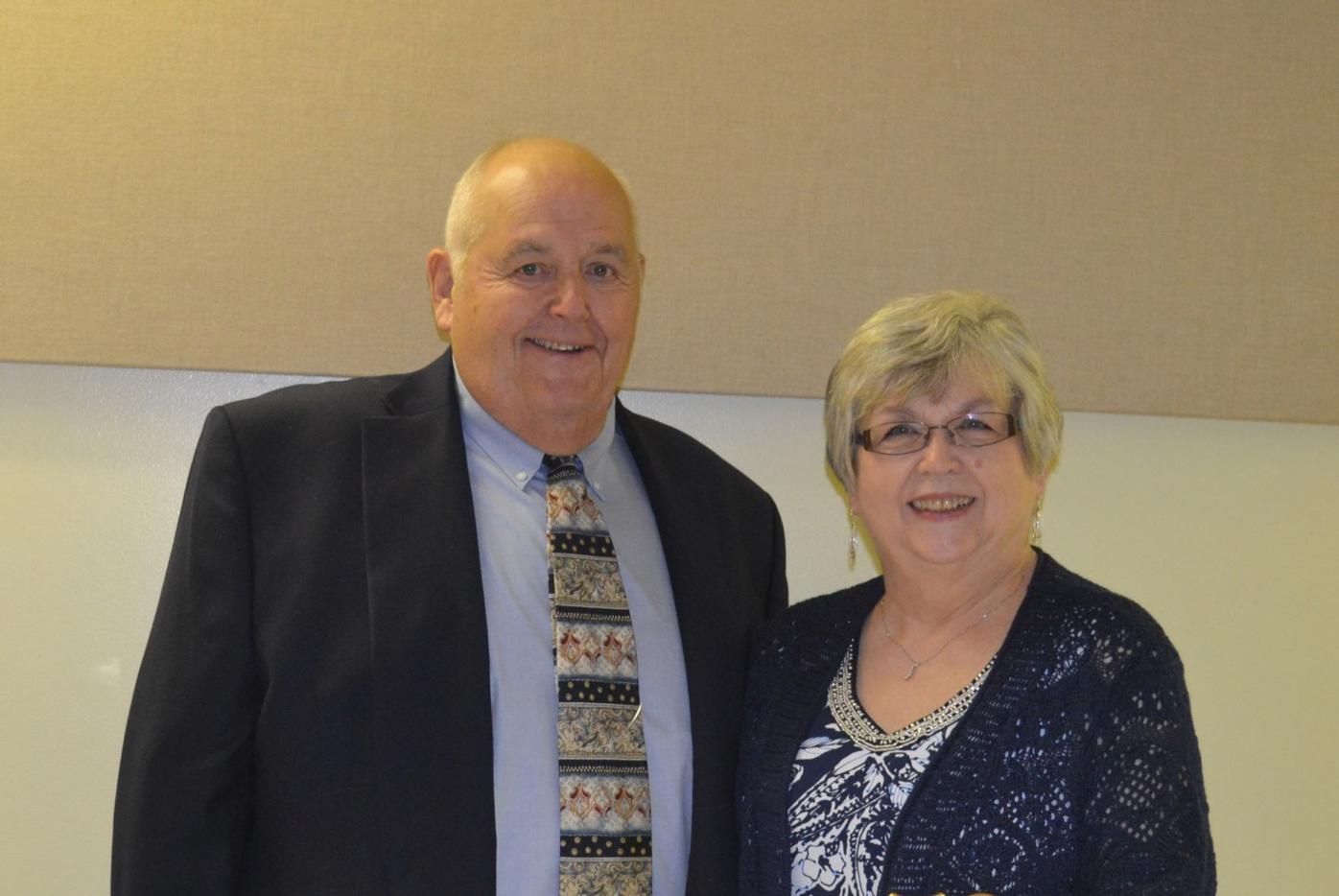 Mr. and Mrs. Randall Henson of Alvaton will celebrate their 55th wedding anniversary this week.

Randall Lee Henson and the former Daphna Ann Carlock were united in marriage June 17, 1966, by Elder Odell Willoughby at the home of the bride’s parents in Bowling Green.

Both are longtime, active members of Mount Lebanon Missionary Baptist Church in Alvaton.

Should the city of Bowling Green devote more funding to deal with homelessness and a lack of affordable housing in the city?