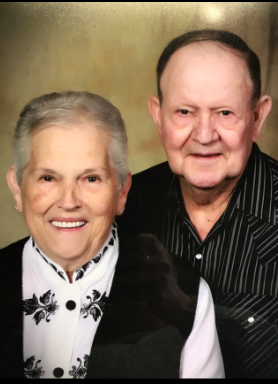 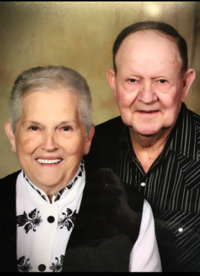 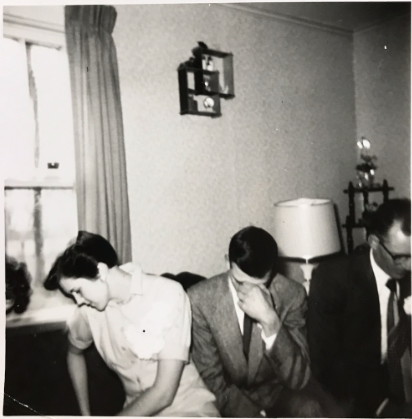 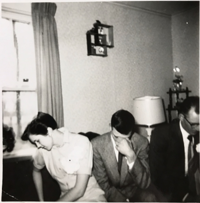 After marriage, they lived in Hart County, where they both worked and farmed. During that time, Tonn was a state highway foreman for four years.

In 1970, they moved to Edmonton County, where they have resided in the Cedar Springs community since 1975. There they have dedicated years to serving God, farming and raising their family. Tonn served the county for 25 years as District 3 Magistrate before retiring.

In these 60 years of marriage, the Lord has blessed them with joy and happiness and has given them three children, seven grandchildren and six great-grandchildren.

They celebrated on Thanksgiving Day with family and friends.

Add an entry as

Add an entry
Watch the guestbook. Stop watching this guestbook.

Do you support moving back the November presidential election?