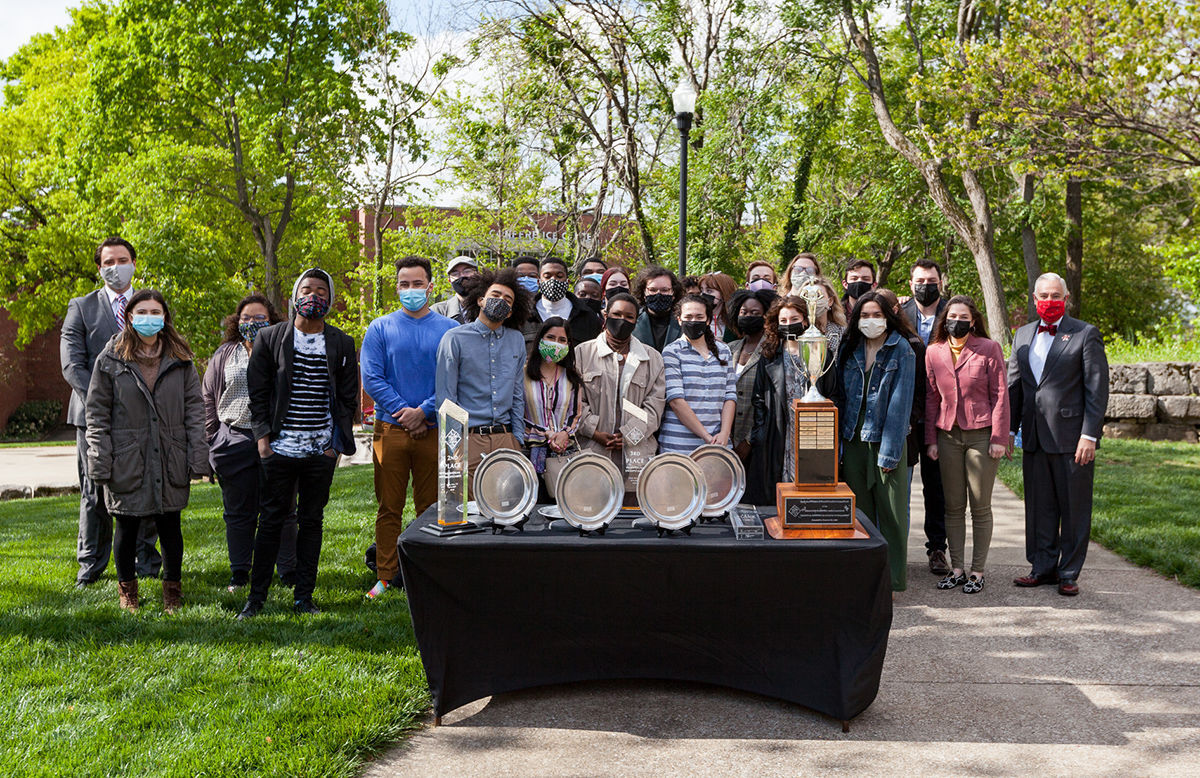 WKU had seven debaters in the tournament. Of the total entries, six students advanced to the double octofinal round, five advanced to the top 16 and three advanced into the quarterfinal round. Sophomore Andre Swai of Springfield, Mo., won the final round of Lincoln-Douglas Debate on a 4-3 decision, becoming the Lincoln-Douglas Debate national champion. He represents WKU’s 12th NFA-LD champion. Swai also became the first Black man to win the NFA national championship in debate. In 2015, WKU’s Nefertiti Dukes was the first woman of color to win the NFA-LD championship. WKU senior Ben Hanson of Louisville won the tournament’s Top Speaker Award in Lincoln-Douglas Debate.

In individual events, WKU was team sweepstakes champion with 919 points, while the University of Texas at Austin placed second with 589.5 points and Bradley University placed third with 530.5 points.

WKU was also crowned team sweepstakes champion in Lincoln-Douglas Debate with 131 points, while the University of Nebraska-Lincoln placed second with 82 points and Missouri State University placed third with 79 points.

Director of Debate Chad Meadows said: “While debate recognizes individual accomplishments, it’s truly a team activity. This year’s debate program will be remembered for its teamwork, embrace of diverse pedagogical approaches and character under fire. From August to April these students never let up, and to see them recognized for those efforts was truly special.”

Director of Forensics Ganer Newman said: “This is a historic victory for Western Kentucky University. ... Not only did we achieve historic results in Lincoln-Douglas Debate, our students in individual events broke our previous record for the total number of points scored at nationals.”

WKU President Timothy Caboni congratulated the team for its national championships during a recognition event. “Students, I am so pleased with your work and with your drive to compete. And I am pleased with the awards you’ve brought home to the Hill and what they mean for you both individually and as a team – and also what these successes mean for our university,” Caboni said. “Your achievements serve as a testament, to all of our programs across our campus, of what’s possible when you consistently strive for, pursue and demand excellence.”

The NFA national tournament brings the competition year to a close. Soon, work will begin for the next season. First, the team will move locations from the Garrett Conference Center, which has housed the team for more than 15 years, to a new location.

“Winning these championships in Garrett was an especially emotional experience,” Newman said. “It is not lost on me that some of the last sounds ever heard in this building are the voices of WKU forensics team members, winning all of our national competitions in history-making fashion.”

Quarterfinals: Ben Hanson of Louisville and Tess Welch of Houston

Do you think it is time for Kentucky to lift masking mandates?