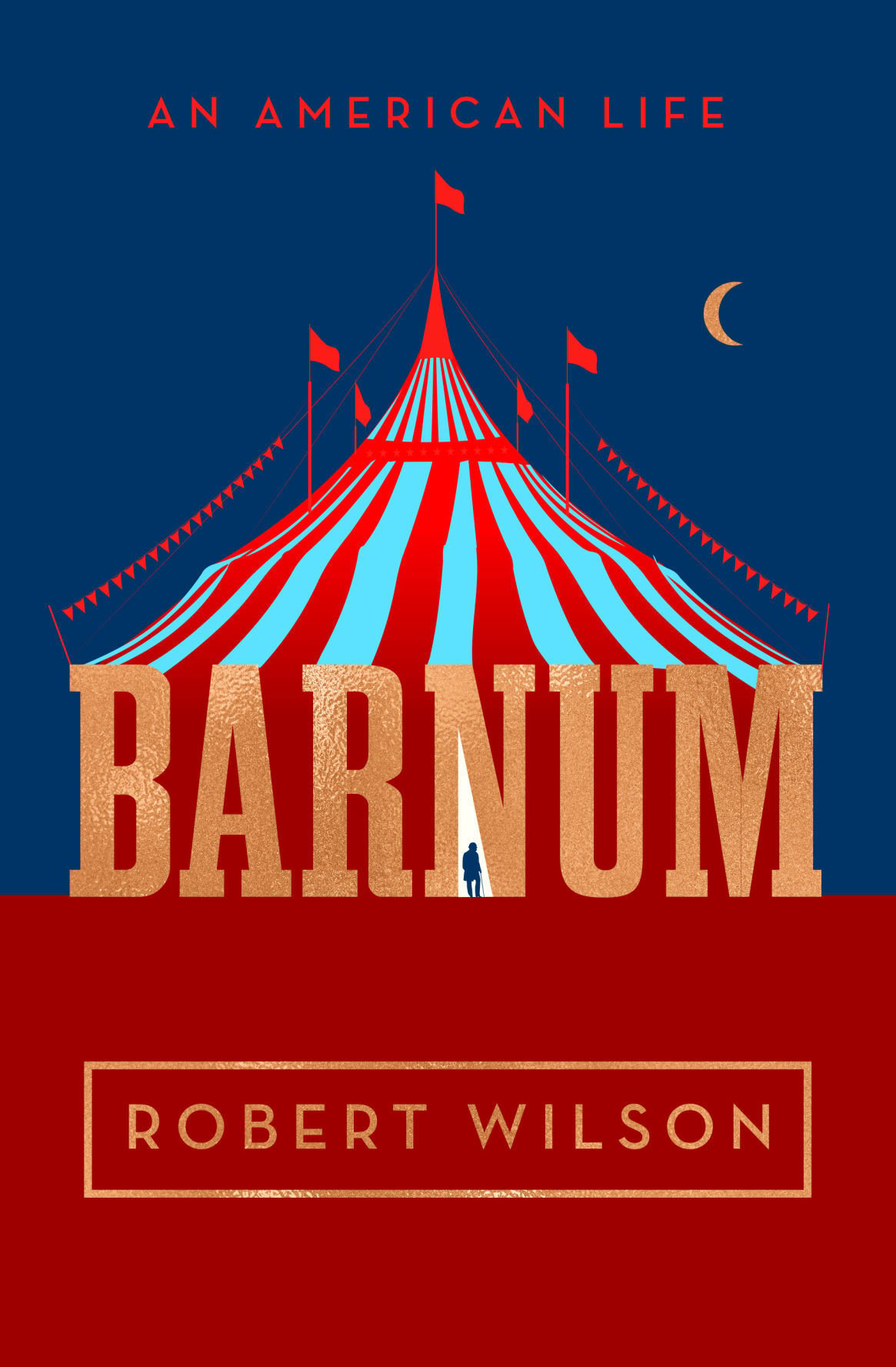 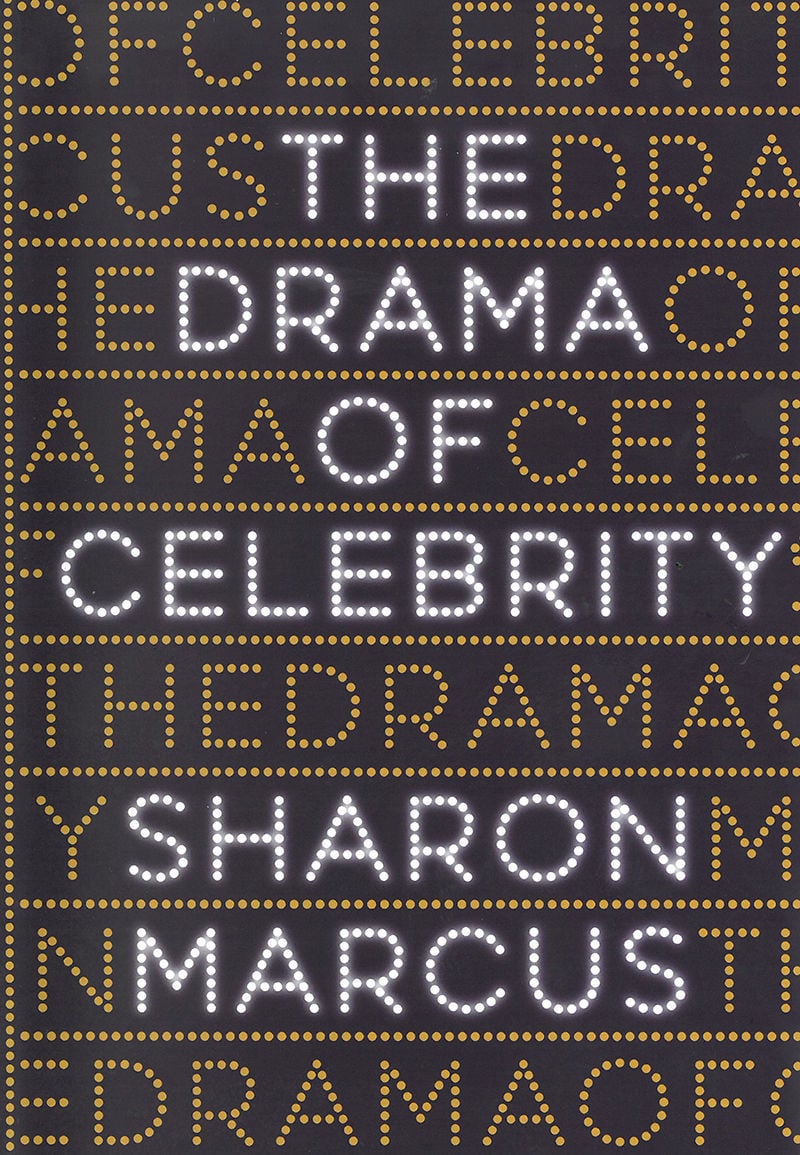 P.T. Barnum was born in Bethel, Conn., in 1810. As a young man he worked in a general store, ran a lottery and even published his own newspaper. When the state legislature banned lotteries in 1834, Barnum moved to New York City and, after a difficult start, acquired an old museum on lower Broadway that he named the American Museum. He dedicated it to natural history, art and artifacts, performances and assorted objects that caught his interest and might hold potential for attracting numerous ticket-buying customers.

In 1835, the future showman orchestrated one of his most outrageous exhibits when he purchased the rights to display Joice Heth, an aged African American slave woman who was purported to be 161 years old and to have been George Washington’s nursemaid. Heth was blind and toothless, but would sit down smoking a pipe and she could tell stories about caring for baby George and also sing old hymns. Barnum and his partners even took Heth on tour and advertised that proceeds from ticket sales would be used to free her five great-grandchildren still enslaved in Kentucky. When Heth died in 1836, Barnum rented an amphitheater on Broadway that could hold 1,500 people, who paid 50 cents each to watch her autopsy. The physician in charge found that she had been no more than 75 to 80 years old at the most.

One of Barnum’s most successful performers was Charley Stratton, whom the showman called “General” Tom Thumb. As with his other attractions, Barnum skillfully manipulated public opinion and interest by filling newspapers with letters and advertisements claiming that the boy “had just arrived from England” (at enormous expense, of course), when he had been born in Connecticut, and that he was 11 years old rather than his actual age of 4. With some of his performers/exhibits, Barnum would advertise that the show would end in a few days because it had to depart on tour, only to extend it as long as ticket sales were brisk, explaining that departure had been delayed for some excuse or the other.

Tom Thumb was a smash hit and soon learned “scripts, songs and dance steps.” On his tour to England, Tom was given an audience with Queen Victoria and Prince Albert and he performed for them, singing, dancing and posing in imitation of famous people, including Napoleon, Frederick the Great, Cincinnatus and Samson. Tom and Barnum were also received by President James K. Polk at the White House. Barnum earned a lot of money and built a huge mansion in Connecticut, but during a period of financial troubles and serious debts, Barnum had let some of his insurance payments lapse and when the house burned to the ground he received only a fraction of its value. In 1865, the American Museum also burned and the purported “million” objects and most of its animals were lost.

However, Barnum was resilient and, in 1880, he joined James Bailey to create what would be called “The Greatest Show on Earth.” Despite protests from Queen Victoria, Barnum acquired the huge elephant Jumbo and shipped him to the U.S. When Jumbo was killed by a freight train a few years later, Barnum had his hide stuffed and put that and his skeleton on display in his circus.

Robert Wilson has been the book critic for USA Today and an editor for The Washington Post. He has also published biographies of Civil War photographer Matthew Brady and geologist Clarence King. “Barnum” covers the main events of the showman’s life and holds the reader’s interest throughout. The book contains extensive notes, an index and a group of striking color plates. I did find it odd that Wilson fails to mention one of the most famous stories about Barnum even if only to dismiss it as fiction, as he suggests with the quote “There is a sucker born every minute.” The story claims that Barnum added to his museum a huge sign with the words “THIS WAY TO THE GIANT EGRESS” and customers would rush through a door that was in fact an exit (or egress).

In addition, the author mentions that Barnum and Tom Thumb were hosted in London by the American ambassador to Great Britain, Edward Everett. Wilson goes on to list several of Everett’s accomplishments, including professor of Greek literature at Harvard, congressman, senator, governor of Massachusetts and secretary of state, but he omits what Everett was best known for: He was the most famous orator in the U.S. in 1863 when he was asked to give the keynote speech at the dedication of the military cemetery at Gettysburg. Everett spoke for two hours referencing the ancient battle of Marathon and other civil wars that eventually resulted in peaceful situations, but his marathon effort was outclassed by President Abraham Lincoln’s address that lasted only a few minutes. These are minor issues, however, and “Barnum” is a very readable and interesting biography of a fascinating American character. I recommend it highly.

“The Drama of Celebrity” also deals with famous people and the publicity that helped to establish their fame, but in a more academic way. Sharon Marcus holds a chair in English and comparative literature at Columbia University. Her previous books include “Between Women: Friendship, Desire, and Marriage in Victorian England” and “Apartment Stories: City and Home in Nineteenth Century Paris and London.”

In “The Drama of Celebrity” she says “celebrity culture is a drama involving three equally powerful groups: media producers, members of the public and celebrities themselves. Media, star power and public opinion alone cannot create celebrity, but their interactions can and do.” Each chapter of the book examines a distinctive interaction of the three groups creating celebrity, including defiance, sensation, savagery, intimacy, multiplication, imitation, judgment and merit.The author also points out that “stalled campaigns abound. If relentless publicity alone created celebrity, then every one of the many songs that ever benefited from payola would have become a major hit, and every heavily promoted actor would be a star.”

Marcus dates the beginning of modern celebrity culture to the 18th century, when the words celebrity and star first assumed their modern meanings. She calls French actress Sarah Bernhardt “the godmother of modern celebrity culture” and says she will tell the story of her stardom, not her whole life, to explain how she helped to invent this culture. The author explains that the recent digitization of newspapers and magazines has made available many new sources on Bernhardt’s life and that she also turned to scrapbooks, fan mail and life writing to make the picture more complete. It is in this area particularly that the author analyzes sources not previously included in celebrity biographies.

Sarah Bernhardt frequently wrote letters to newspaper editors to influence her press coverage, just as P.T. Barnum did. Medical student Sigmund Freud watched Bernhardt perform in Paris in 1885 and wrote to his fiancée: “Every inch of that little figure lives and bewitches … it is incredible what postures she can assume and how every limb and joint acts with her.” In chapter one (Defiance), Marcus quotes a newspaper reporter who says that Bernhardt “does what she pleases on all occasions and doesn’t hold herself amenable to any law.”

The author also cites similar attitudes of defiance expressed by James Dean and John Lennon. In addition, she says that “P.T. Barnum advertised Swedish opera star Jenny Lind as a paragon of sweetness, innocence and altruism, an early embodiment of 20th-century stars boasting clean-cut images: plucky Shirley Temple, perky Doris Day and wholesome Pat Boone.” The author comments that Jenny Lind’s visit in 1850 attracted far more men than women, “who came not to leer but to appreciate both the virtuosity and the virtue of the gifted soprano who often donated her considerable earnings to charitable causes.”

In chapter three (Savagery), Marcus describes racist caricatures that depicted Bernhardt “as a demagogue and her fans as terrorists, singling out for parody African Americans, Native Americans, Indians and Africans, all groups who were in fact being subjected to considerable violence at the time.” The author also considers in the Intimacy chapter, zealous encroachment of fans on the celebrities’ private lives. Photographs of actors and performers multiplied the outreach of such images exponentially. A single photograph studio in London sold roughly 500,000 commercial portraits each year and over 100,000 copies of Sarah Bernhardt’s photographs were sold in New York City alone during her first visit there between 1881 and 1882.

The book is illustrated with numerous black-and-white images, many taken from theatergoers’ scrapbooks, and includes detailed notes, a bibliography and an index. One star I expected to find in the book, but did not, is Brigitte Bardot, who became internationally famous in the late 1950s in part for a partially nude scene, but also for an advertising line that claimed “And God Created Woman, but the Devil invented Brigitte Bardot.” However, some celebrities had to be omitted and in any case I also recommend “The Drama of Celebrity” very highly. The book will hold readers’ interest and change their understanding of the triangular interaction involving celebrities, media producers and the public.