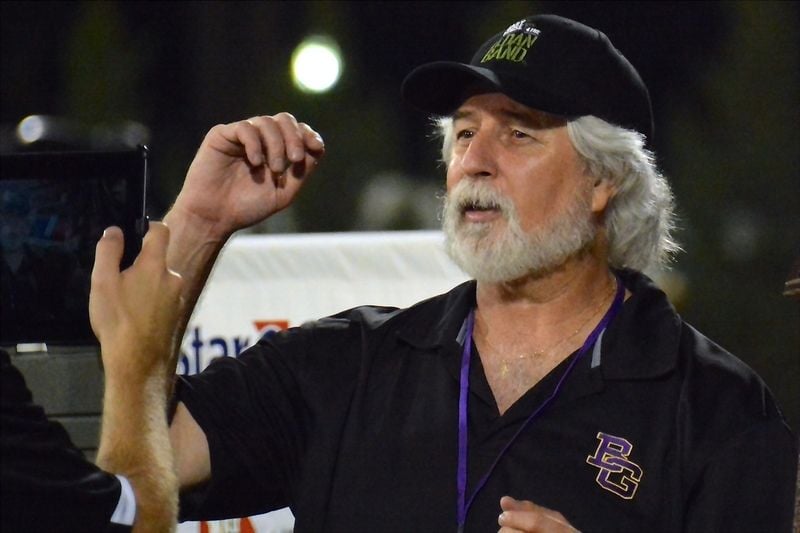 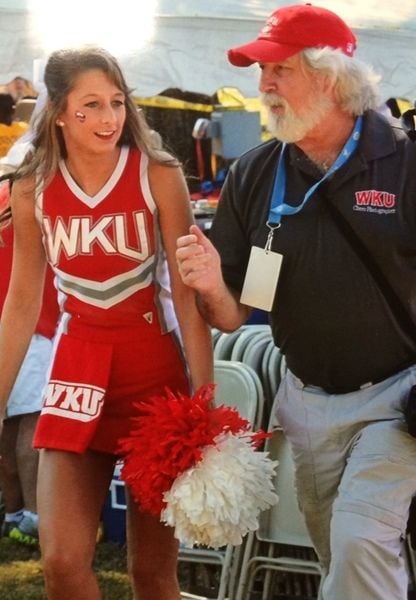 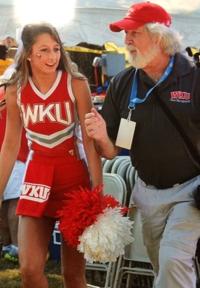 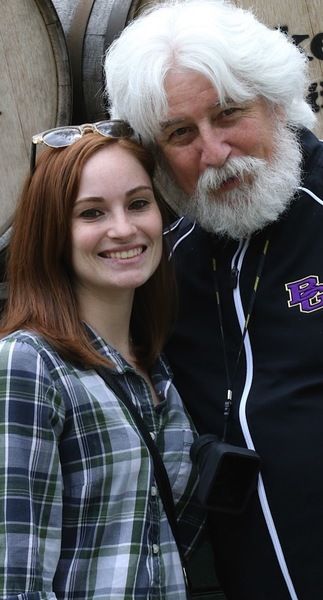 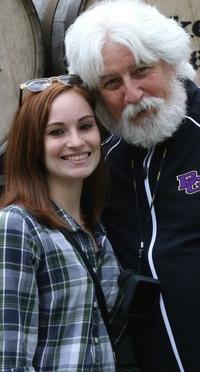 PAUL GRAY and daughter, Katie Gray, have a moment. 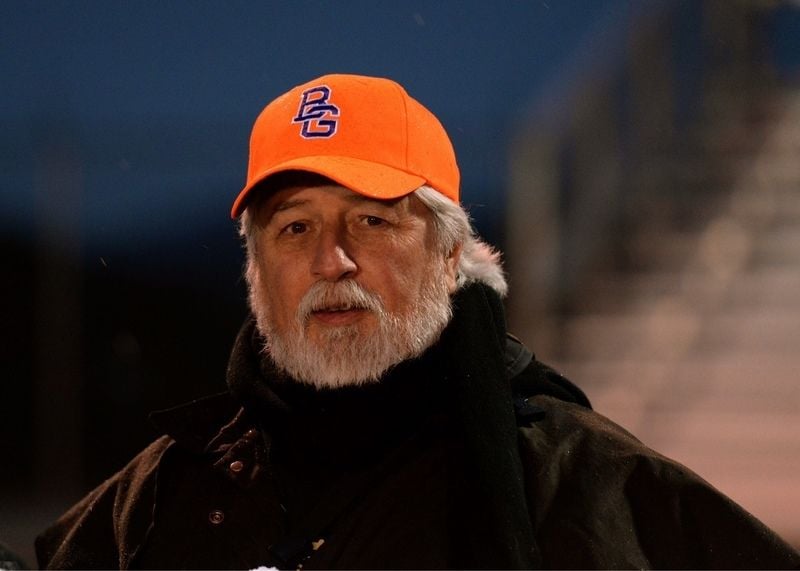 PAUL GRAY and daughter, Katie Gray, have a moment.

Paul Gray was born in Shelby County and arrived in Bowling Green in 1970 to attend Western Kentucky University, where he was a basketball manager. He transferred in 1973 to the University of Kentucky, graduating with a degree in physical therapy. He returned to Bowling Green in 1975 and has practiced for 41 years, the last 21 in private practice working primarily with orthopaedic conditions.

How has the field of physical therapy changed as holistic medicine has expanded?

Holistic medicine has made major strides into the health care model, fueled by information (occasionally unchecked) easily available through the internet and social media, and too often the inability to access easily the present health care system. If the health care model is unavailable or too expensive, a patient will seek alternative methods. Physical therapy has seen many of their techniques rebranded, such as massage, exercise programs, relaxation techniques and pain management. Massage therapy, Pilates classes, yoga and acupuncture have made great strides in everyday approaches to well being and pain management. Joseph Pilates originated a set of exercises in the post World War I. A hundred years later, he has a loyal new audience. Older programs for strengthening, even the laughed at medicine ball, are now modified, advanced and rebranded

as core strengthening or stabilization and a key part of any spinal rehabilitation program. Yoga and fitness centers abound in Bowling Green. When I arrived in Bowling Green as a physical therapist in 1975, there were four PTs in town. Today, I would wager, more than 100. Physical therapy’s greatest changes have been enhancement and specialization of pre-existing techniques.

What brought you into the field of physical therapy?

The polio epidemic was brought under control by Dr. Jonas Salk in 1955. Unfortunately, I was in the graduating class of kids that year who would get polio. At age 3 I was diagnosed with polio, and over the next few years underwent surgeries to attempt to develop function and stability in my right lower extremity. I attended physical therapy, not knowing that would be my destination. Physical therapy is where I learned to count to 100, because that was how many repetitions my exercises were. When I went to physical therapy school, there were only three males in our class. All three had the same physical therapist, Mel Carson of Saint Joseph Hospital in Louisville, when we were kids.

How can people keep out of your office?

I hear constantly the danger of kids playing sports. The greatest health hazard is the couch and the remote control. Find something you like to do and be active. Walking is the best, simplest form of exercise. It gets no credit because it takes no special equipment or extensive training. The 10,000-step program is so effective. Get a Fitbit and every day check your steps. At the end of the day, if you are a few steps short, go for a walk. The couch is a far greater risk than the ballfield.

Tell me something about one of your more “famous” patients, former WKU coach John Oldham.

Coach is doing great (after suffering serious injuries from a fall last year). Coach Oldham has been a winner throughout his life. This is just another title he will win. He has been surrounded by supportive family and community, and with his positive attitude, he continues to progress beyond expectations. The Spirit Makes the Master was burned into his soul many years ago.

I understand you take hundreds of pictures of youth sports and make them available to families. What got you started?

Taking photos is my therapy. It is comforting to give back to this dynamic community that has been so good to myself and my family. There are fantastic kids doing great things in this community and surrounding area. Let’s let them see a small reward for their positive contributions. I gather energy from their enthusiasm and youth. To permanently capture and share a moment in time of a kid is the greatest reward. A Warren Central and Bowling Green softball outfielder both made game-changing catches recently. It was a game that was not big news, but the photo for each kid will be a “Moment of Forever.” In 20 years they will be able to show their friends, their kids, they too were young and vibrant once. ... I am a firm believer that memories are so important. I became interested in taking photos and doing video when my daughter, Katie, was on the karate circuit with Ken Eubanks. Ken had me produce a video for his national tournament, and I also began sharing photos with other contestants. From there it expanded and when Katie began cheerleading, it pretty much exploded. Providing the football banquet video for Bowling Green High School became so much fun. We even had Tom Hanks to do a short voiceover once. I get unfair credit for this when so many others make it possible. Jeff Jensen has been beyond replaceable, with 70 percent of the footage coming from Jeff. Technology has passed us by for video and most likely this is the last edition, switching to still photography only. I was fortunate to find Doug Thompson of Sporting Times a few years back, and began providing photos for his magazine. While I have found a home with Bowling Green, we have been successful covering as many kids as possible, to let them have photos they might otherwise not have access.

Tell me about your family?

Thirty years ago, I married a coal miner’s daughter, RoxAnne, who is vice president at Warren Rural Electric. We are blessed with a wonderful daughter, Katie, 24, who is an architect in Nashville. Katie graduated and cheered at Bowling Green High, and then graduated from University of Kentucky architecture school. I take great pride in RoxAnne, Katie and my adopted family, the 25 exceptional kids, including Katie, who have worked in my office who make a difference on a daily basis in someone’s life. To them I am forever grateful.

What do you do in your spare time?

Photography is my spare time.