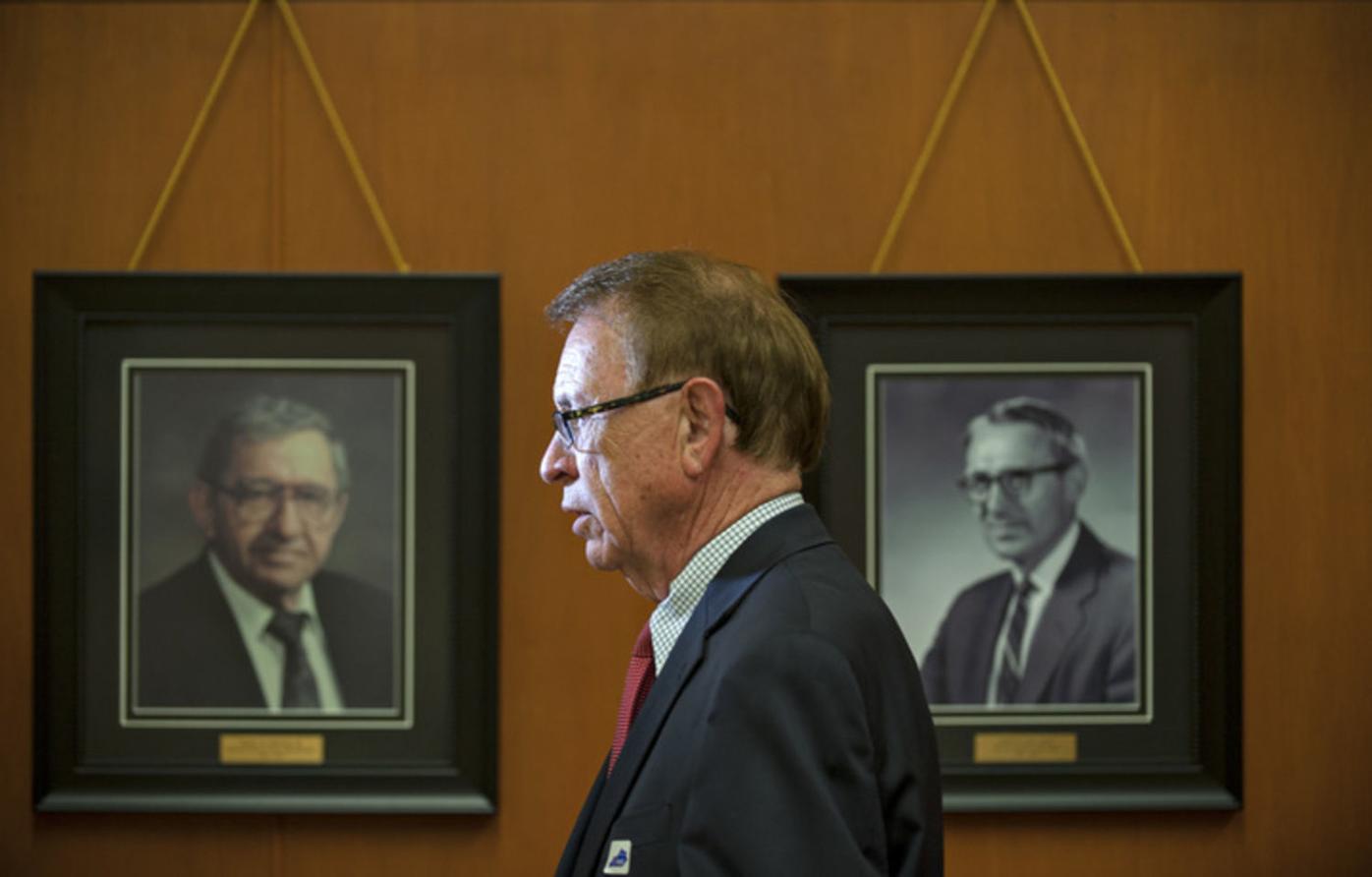 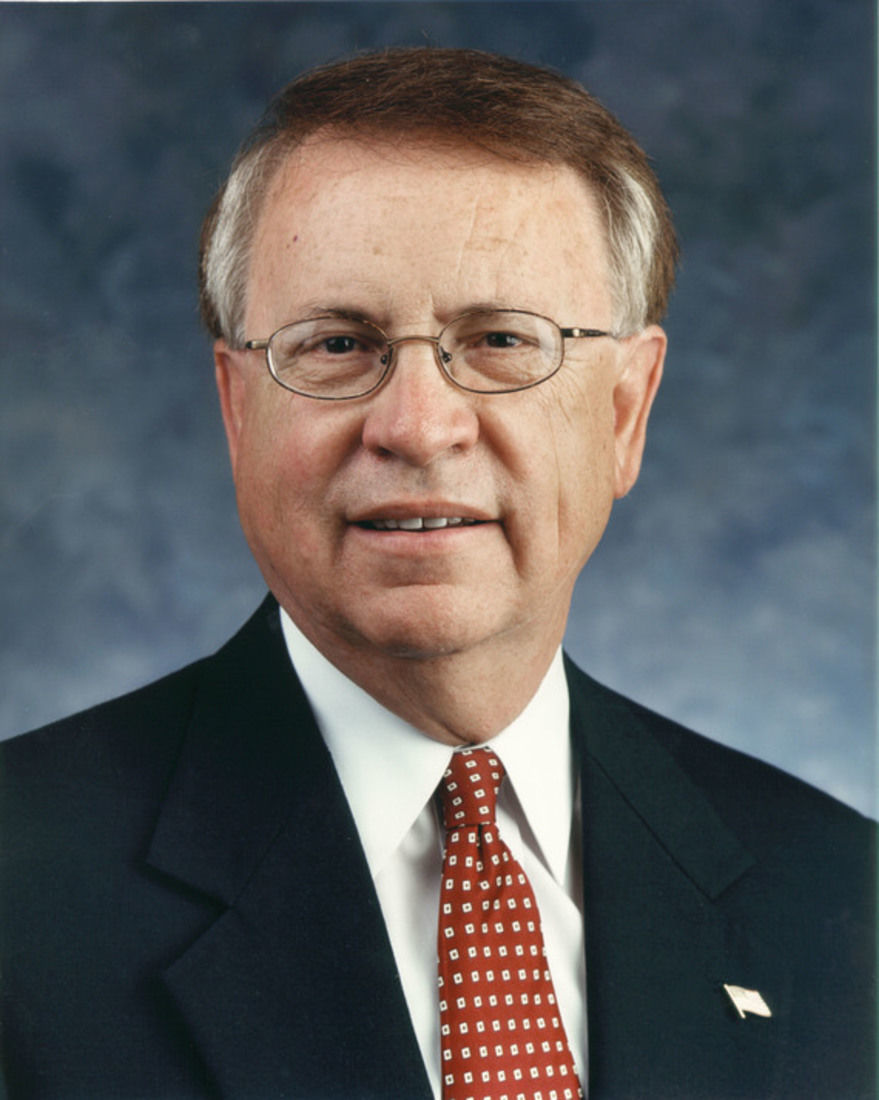 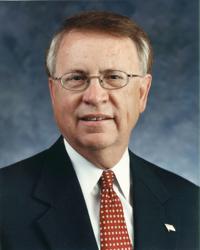 Jody Richards began teaching journalism at Western Kentucky University in 1963, working with the student newspaper and yearbook. Richards, who holds a master's degree from WKU, began a business career in 1970 and in 1980 started Superior Books, which he continued to operate until 2010. He has been a member of the state House of Representatives since 1976 and held various leadership positions, including House speaker. In addition, Richards has served as chairman of the 16-state Southern Legislative Conference and chairman of the Legislative Advisory Committee of the Southern Regional Education Board. Richards and his wife, Neva, have a son, Roger, who is married to Ellen, and granddaughter Holly Wilson and her husband, Kyle.

Of course, this term will be different as I will not be eligible to serve in House majority leadership or be a committee chair. However, I am still excited to work in the state legislature on behalf of the citizens of Bowling Green, Warren County and the entire commonwealth. I am proud of the success the state has made in the years that I have represented the 20th District in the Kentucky House. Bowling Green has become the state’s third-largest city, our public schools rate high in state and national rankings, WKU has grown in the number of students and is indeed a “leading American university with an international reach.” The South Central Kentucky Community and Technical College is thriving, expanding and has a very bright future. In addition, Kentucky has become No. 1 in aluminum production, No. 3 in automotive production and our education system has risen from near the bottom nationally to well above the middle and in the top 10 by some measures. I will work in a cooperative manner with the new majority and the new House majority leadership on all issues and especially to continue to improve our job training and business competitiveness. My mantra has always been that the legislature can have more positive accomplishments if we work together for the common good. I believe my history of treating the minority party fairly will enable me to maintain a good working relationship with the House majority.

What has to happen now at both the state and national levels to move us forward?

Republicans and Democrats must work together at both the state and national levels to move us forward. Of course, Republicans will set the agenda because they have majorities in both the state and federal governments. It is important for the Republicans to be as inclusive as possible and the Democrats to refrain from being obstructionists. However, we must remember that it is a proper role of government to help our fellow Kentuckians and Americans who are sick, disabled, poor or otherwise need our help.

What is something that you personally want to focus on in the next General Assembly session?

Since odd-year sessions are not budget sessions, most legislation this session should focus on policy initiatives rather than budgetary concerns. One important issue that I will work on is to move the Bowling Green veterans nursing home up the priority list so that it may be built as soon as possible. There are two bills already filed for that purpose. I have sponsored one of those bills and I plan to co-sponsor the other. Also, I will again file a bill to allow returning military personnel to more easily use the job training that they obtained in military service when they return to civilian life. This legislation passed both chambers last session but was vetoed by Gov. Matt Bevin. In an effort to support our important and expanding aluminum industry, I will propose changing transportation laws to give aluminum the same benefits as the steel industry. Another initiative I will support is to improve Kentucky’s job training programs as the lack of adequate training has been an impediment to attracting business and industry in to Kentucky. I will continue to push for transparency and stabilization of the Kentucky Retirement Systems.

Aside from the numerous legislative committee meetings that you attend, what else do you do to occupy your time these days?

In addition to attending legislative committees and work in Frankfort, I participate in several meetings with local groups in a typical week here in Bowling Green. While I am often invited to speak at these meetings, they always include listening to constituents to hear their ideas, suggestions and complaints. I also spend a great deal of time helping constituents and local government to resolve problems with state government agencies. State government directly affects constituents in a number of important ways. This includes funding for public education and postsecondary education, highway construction and maintenance, attracting new businesses and industries, job training and vocational rehabilitation, state police, state parks and much more. Constituents contact me for assistance in all these areas and I have always done my best to help them.

After years of being in place, what are your thoughts on Kentucky Lottery and the money it funnels to higher education scholarships?

Although I did not initially favor a state lottery in Kentucky, I think the proceeds have been used wisely and the Kentucky Lottery has been well operated. State law requires that all of the proceeds of the lottery after expenses be used for college scholarships. In these days of rising tuitions, the lottery scholarships are vitally important to enable many students to attend college.