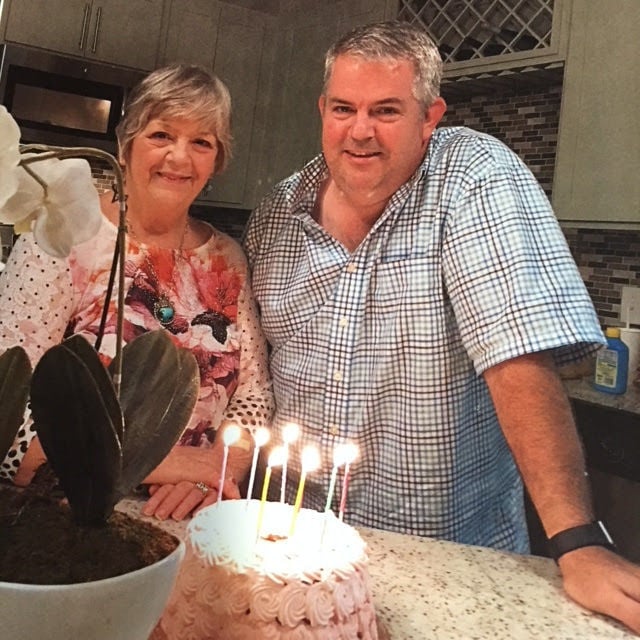 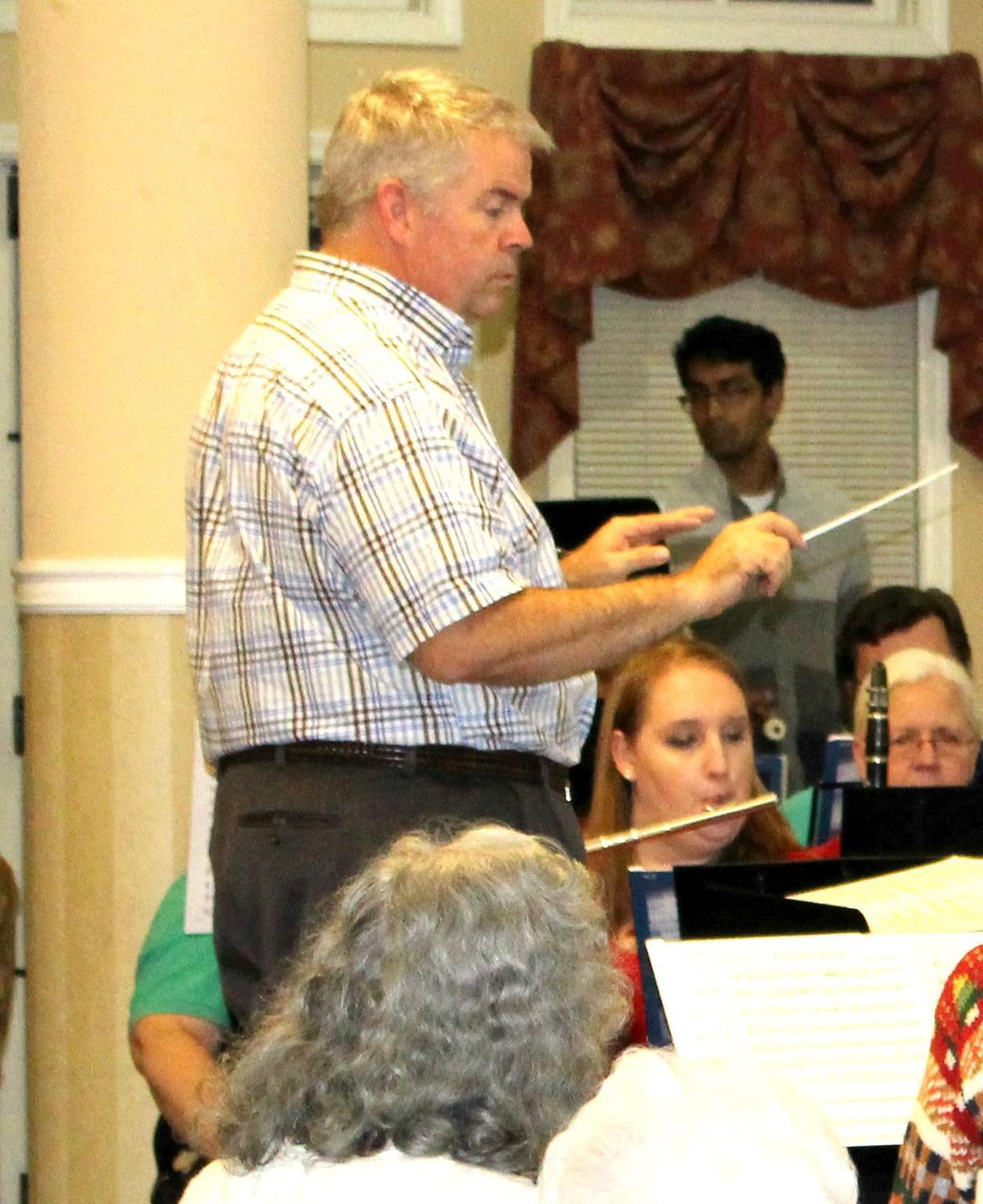 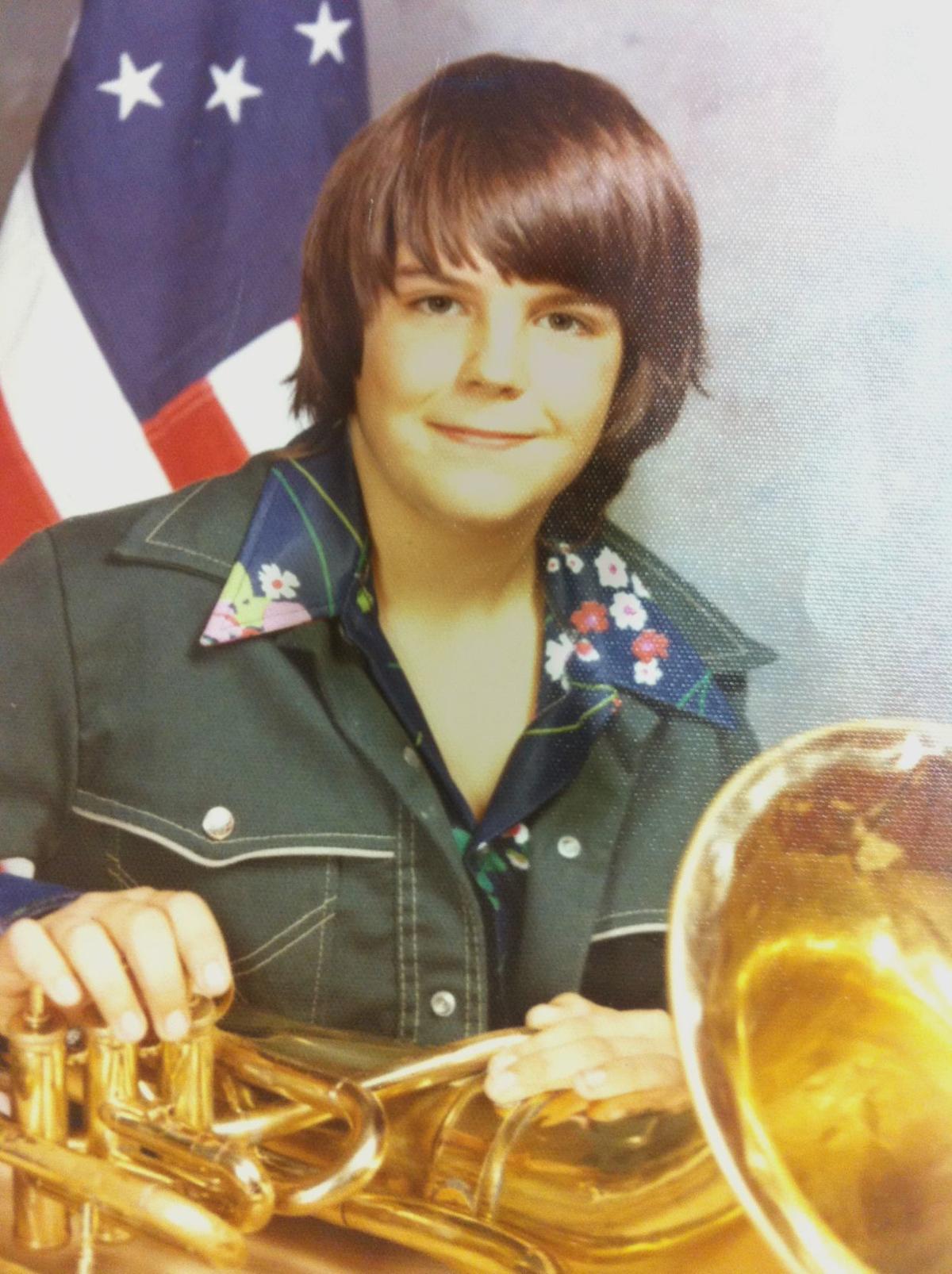 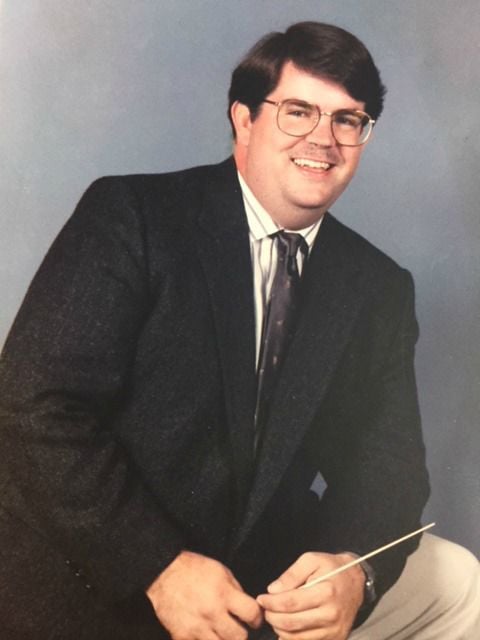 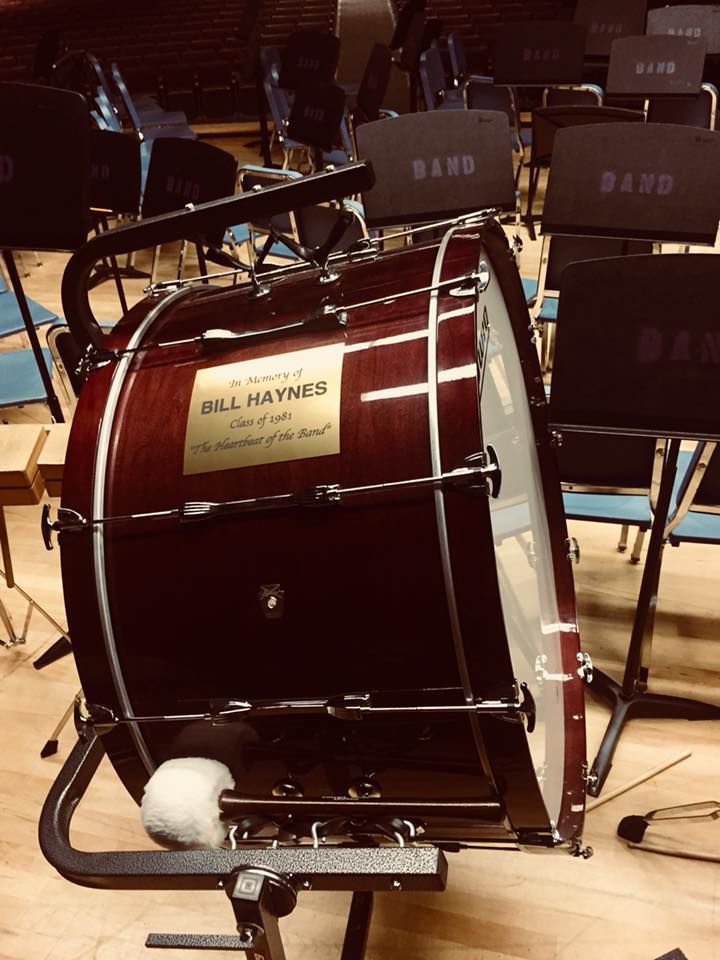 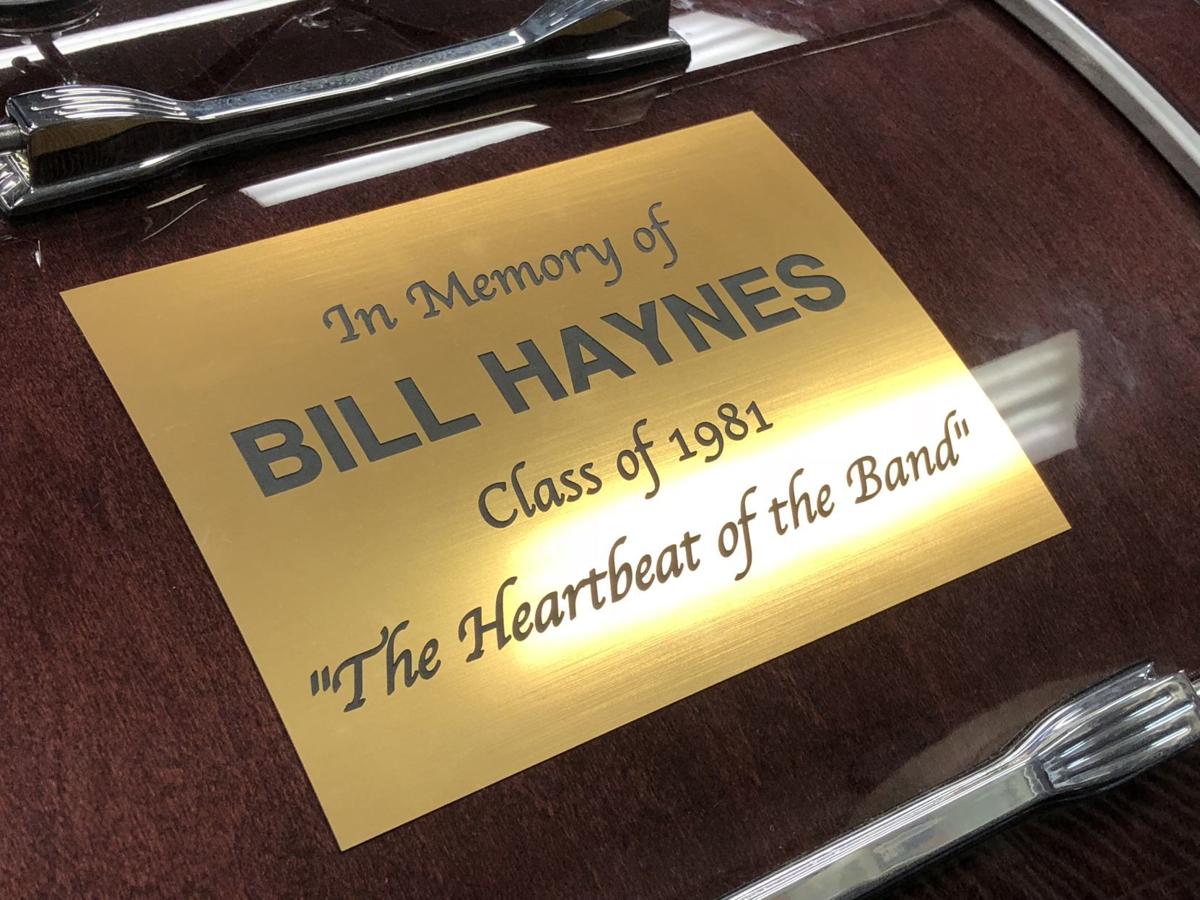 It was that time of year again for Kay White.

Her mind was on her late son, William Haynes, and his upcoming birthday just two days away when she pulled into the Lowe’s parking lot Sept. 5 to purchase a garbage disposal.

Later, with her routine errand complete, she got in her car and drove away. She didn’t drive far before she got that dizzying feeling – she’d forgotten her purse in the shopping cart.

Along with her debit and credit cards and house keys, her purse carried something priceless: her late son’s iPhone. It stored the text messages and photographs that acted as her last tangible way to connect with him.

White returned to the store’s parking lot to search for it, but it was already gone just a few minutes later. She checked with store employees to see if someone had turned it in, but was out of luck. Her next stop was the bank; her Social Security card and checkbook were also in the purse.

“I was a wreck,” White said, recounting her story to the Daily News. In between tears, a bank employee patiently walked her through anti-fraud measures.

“It was pretty devastating until I found out I could still get them,” she said, adding she’s hoping to recover them from cloud storage. “Unless they’re in the cloud, they’re gone.”

White filed a police report and a Bowling Green Police officer investigated the incident by asking an assistant manager to check surveillance footage, but he was unable to locate what the officer was looking for. According to the police report documenting the incident, the assistant manager said he would keep trying and contact the police if he found anything promising.

The Daily News placed a call to Lowe’s on Wednesday and left a message for the assistant manager in question, but it was not returned.

In an interview, BGPD spokesman Officer Ronnie Ward told the Daily News that the case has been referred to a detective.

“The detective has this case and they’re the ones that are working to try to find video footage,” he said, adding he’s not certain if Lowe’s will be able to provide it.

Typically, in these sorts of cases, police monitor stolen credit cards to see if anyone will use them.

“Right now, none of them have been used,” Ward said Wednesday.

Police are still searching for any information potential witnesses could offer.

When White checked with the employee gathering up shopping carts, he told her he’d seen people loading up their vehicle parked next to it. He thought nothing of it, assuming it belonged to them. The sky blue Michael Kors bag is worth about $100, according to the police report.

“We’re certainly willing to talk to anyone,” Ward said.

One week later, White continues to hold out hope of recovering the phone. She took to her Facebook account to issue an emotional plea, hoping it might reach the thief. The post had at least 58,000 shares by Wednesday, and the Daily News has published White’s message with her permission.

“If you happen to be the person who took my purse from the cart in Lowe’s parking lot this morning, I would be extremely grateful if you would simply keep the money in my wallet and return the purse and all that was in it, especially my phone,” White wrote in the post.

“You could drop it off at Lowes and the money could be your reward. My phone has text messages that are precious to me (conversations between my son and me – he was killed three years ago) – and there are many pictures of him that are not found anywhere else. The purse was a Christmas present from him and his girlfriend three years ago,” White wrote.

Before he was killed during a car-jacking in 2016, Haynes spent his life playing and teaching music. His love of instruments and marching band began when he brought home a baritone horn at the age of 12.

He spent much of his early career directing high school bands in Kentucky and Georgia, according to his obituary.

As a freshman in the Bowling Green High School band, Haynes played in several European cities. During his time at Western Kentucky University, he ranked 14th in the International Tuba and Euphonium competition in Tucson, Ariz. Through his talent, he secured a full-ride scholarship to Florida State University, where he earned a master’s degree in music education.

White remembers her son for his wry sense of humor and ability to crack jokes to distract others from their troubles.

“He just tried to kind of lift you out of it,” she told the Daily News in an article published last year.

Haynes was a “techie,” White said, and she posted one of her favorite videos on her Facebook page. In the video, Haynes films his face and hands while conducting a band playing “America the Beautiful.”

“His hands are just so beautiful,” she said. “It’s like he’s pulling the music out.”

Since his death, photographs and text messages from her son have become precious artifacts to White. She’s holding out hope they’ll find her way back to her.