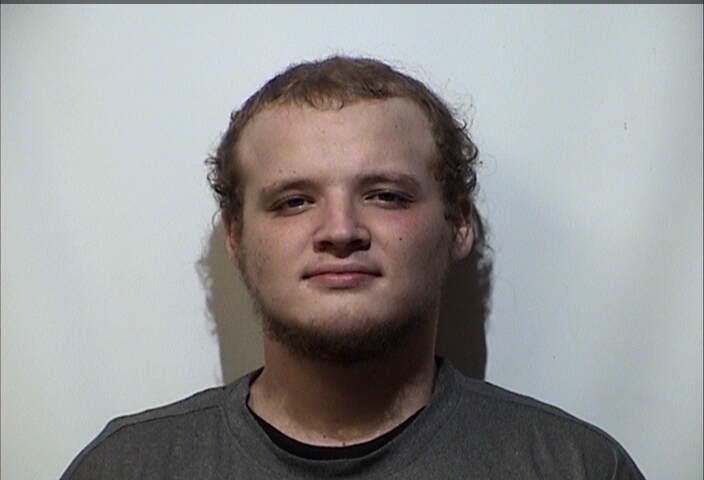 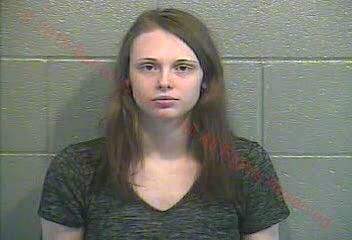 SCOTTSVILLE – An Allen County couple admitted in court Friday to multiple acts of abuse that left an 18-month-old toddler in their care critically injured.

Shiaanne Leslie Davenport, 21, and Nicholas Austin Mesker, 21, both of Scottsville, pleaded guilty in Allen Circuit Court to a count of first-degree assault and two counts of first-degree criminal abuse.

The victim in the case is identified as Davenport’s son.

Each defendant accepted a plea agreement that recommends a 15-year prison sentence. Davenport and Mesker will return to court Dec. 17 to be sentenced by Allen Circuit Judge Janet Crocker.

Their cases had been set for trial next month, when they could have received up to 40 years in prison after a conviction.

Davenport and Mesker came under investigation after police were called in the early morning hours of Oct. 8, 2018, to The Medical Center at Scottsville regarding possible child abuse.

Law enforcement received information that the toddler had gotten into the bathtub four days earlier and received facial burns from scalding water after turning on the shower.

“The child reportedly had not eaten or drank anything since the incident,” Detective William Francis of the Allen County Sheriff’s Office wrote in an affidavit for a search warrant.

Detectives observed the burn injury to the child’s face that caused the skin to peel off and also saw apparent circular burn marks on the child’s legs, torso, back and arms.

A number of bruises were also located on the child’s body, court records show.

“I was also advised that the child may have a skull fracture and a possible arm fracture,” Francis said in the affidavit. “There was another injury to the back of the child’s head near the skull and spine intersection.”

Doctors believed the child’s airway had been singed, according to court records.

The critically injured toddler was transported to Monroe Carell Jr. Children’s Hospital at Vanderbilt University in Nashville for additional treatment.

The case was turned over to Kentucky State Police. During an interview with KSP, Davenport showed investigators a picture on her phone of the child’s injuries on the day they occurred, according to court records.

Allen County Commonwealth’s Attorney Corey Morgan disclosed in a court filing that a medical expert was expected to testify at trial that the burns on the child’s body may have been chemical in nature.