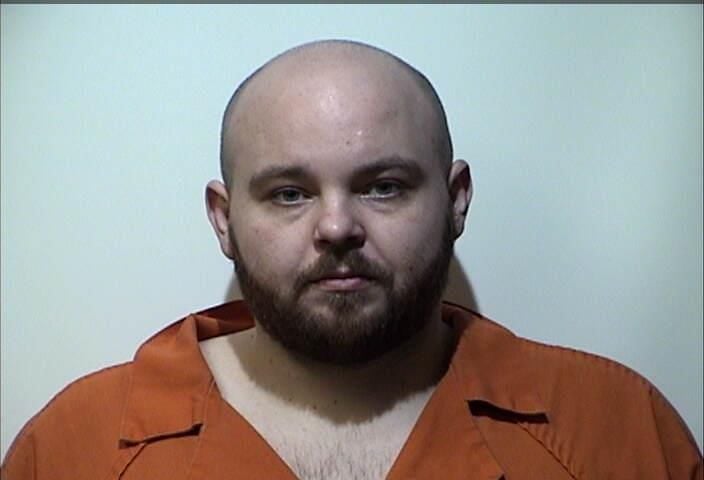 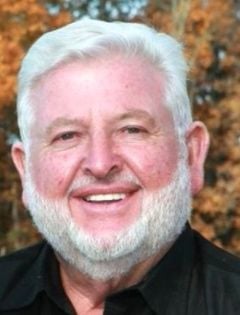 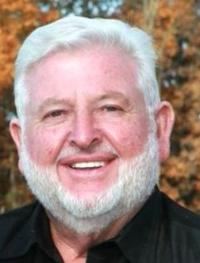 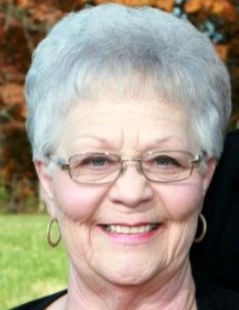 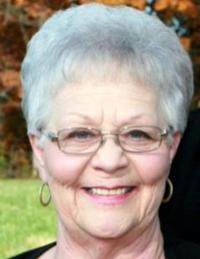 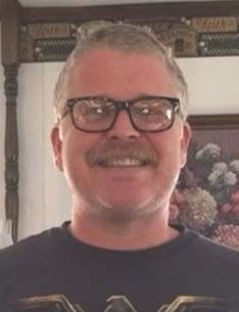 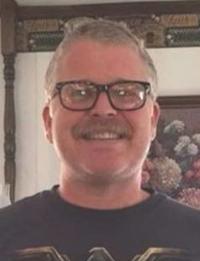 An Allen County man accused of killing two of his grandparents and his uncle will forgo a trial and avoid the death penalty after pleading guilty to all charges against him.

Edward Siddens was arrested the next day in Colorado following a pursuit there in a pickup truck belonging to his grandfather.

“I spoke with the victims’ family, and they didn’t want the death penalty,” Morgan said. “Their preference was for life without parole.”

Morgan said he agreed to take the death penalty off the table in exchange for the guilty plea.

Jimmy Neal and Helen Siddens, who were retired, were well known in their community.

Jimmy Siddens was a beef cattle farmer and truck driver, a deacon at New Bethel Missionary Baptist Church and a board member of Cedar Spring Volunteer Fire Department No. 2, while Helen Siddens worked for Houchens Industries before enrolling in beauty school and becoming a hairdresser in Fountain Run.

Jimmy Neal Siddens II had recently moved back to Allen County from California to help his parents.

Edward Siddens’ grandparents helped to raise him, but court records showed he had a prior history of violence toward them.

The charges stemmed from a 2014 incident in which Edward Siddens was accused of holding a gun to the back of his grandfather’s head and threatening to kill him.

In August 2017, Helen Siddens went to Allen District Court to file for, and receive, a domestic violence order of protection against Edward Siddens, according to court records. The order directed Edward Siddens to have no contact with his grandmother through Aug. 22, 2020.

The triple homicide was investigated by Kentucky State Police, who learned from Edward Siddens’ mother, Shelley Siddens, that she suspected he killed his grandparents and their son.

“Shelley Siddens went on to state Edward Siddens had made threats before to harm her father and also her,” KSP Detective Adam Morgan said in an affidavit supporting a search warrant.

Investigators learned from one of Edward Siddens’ friends about a cellphone number he was known to use, and obtained a search warrant for a continuous ping on the phone’s location.

In another affidavit for a search warrant, KSP Detective Chad Will said Edward Siddens was “armed and dangerous” and that “time is of the essence” in explaining the reason for seeking the continuous ping.

The cellphone pinged in Colorado and a member of the Sedgwick County (Colo.) Sheriff’s Department located the missing truck, engaging in a pursuit that ended with the arrest.

“Deputy Carlton Britton with Sedgwick County Sheriff’s Department stated multiple firearms were in plain view,” Morgan said in an affidavit for a search warrant. “Edward Siddens made a spontaneous statement ‘the owner of the vehicle is no longer with us.’ ”

He confessed to the shooting deaths of his grandparents and uncle after being taken into custody and advised of his rights, court records show.

Then-Allen County Commonwealth’s Attorney Clint Willis filed notice in 2018 of his intent to seek enhanced penalties, up to and including the death penalty, against Siddens.