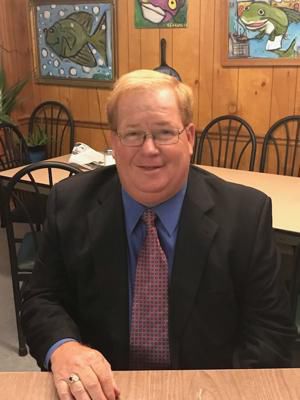 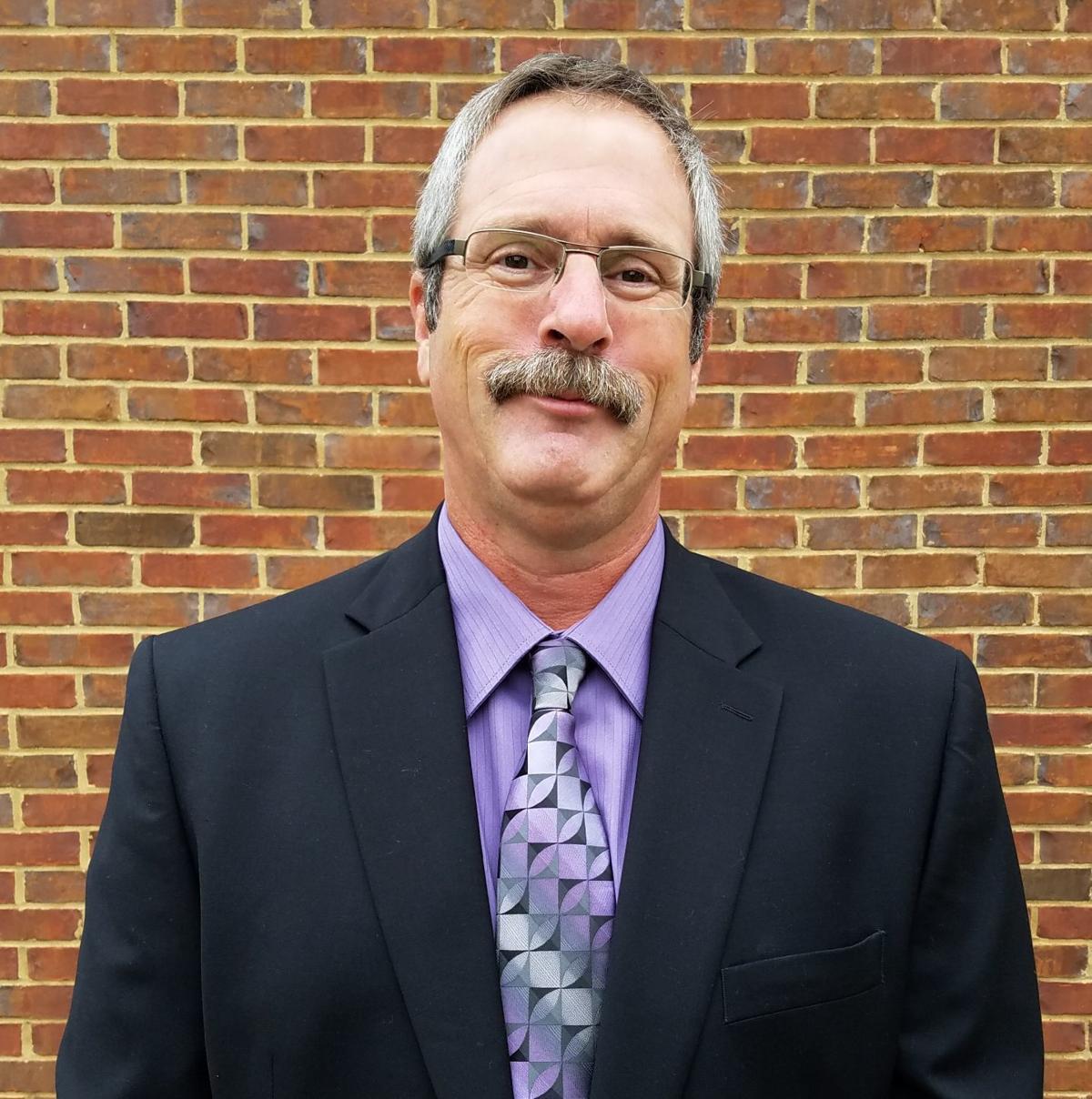 When Gov. Andy Beshear announced restrictions Monday on Kentuckians traveling out of state, no one was happier than Simpson County Judge-Executive Mason Barnes.

In fact, Barnes might actually have prompted the governor’s latest action to try to slow the spread of the coronavirus pandemic in Kentucky.

“I talked with the governor at great length (Monday),” said Barnes, whose county shares a border with Tennessee. “We talked about the influx of people coming out of Tennessee into Simpson County.

“Tennessee is farther behind in taking the proactive steps that we’ve taken in Kentucky.”

Barnes’ concerns would seem to be valid. As of Wednesday morning, Tennessee had reported 2,239 cases of COVID-19, far more than the 591 reported in Kentucky, and the Volunteer State’s 33 cases per 100,000 residents was more than double the rate in Kentucky.

Tennessee Gov. Bill Lee did issue a “safer-at-home” executive order Monday, encouraging the state’s residents to work at home when possible and avoid gatherings of more than 10 people.

But that order came only after the Gallatin Center for Rehabilitation and Healing in Kentucky-neighboring Sumner County reported that more than 100 of its residents and staff had tested positive for the COVID-19 respiratory disease caused by the coronavirus.

That outbreak is attention-grabbing, but those in Kentucky counties bordering Tennessee are more concerned about the fact that Sumner and Davidson counties combined have reported more COVID-19 cases than the entire state of Kentucky.

“We know we’ve taken more proactive steps (in Kentucky) sooner than they have in Tennessee,” Barnes said. “It’s not about the number of cases. It’s about taking steps to keep this from spreading.”

Harper said Tuesday that Allen County had only two confirmed cases of COVID-19, with one of those being a 46-year-old male who works in Sumner County.

“We have people who drive there every day to work,” Harper said. “We’re encouraging them to stay in Kentucky if they can. We have to do something. You can look at a map and see where the problem is coming from.”

For Simpson County’s Barnes, the problem is in how the states differ in their approaches to the pandemic.

“There’s a difference in how Kentucky and Tennessee have dealt with this,” Barnes said. “The thing that enhances risk is extended personal contact, and that is what we have been trying to avoid.”

Barnes is on board with steps taken to achieve social distancing because he wants to avoid a prolonged disruption to the economy.

“If we don’t take this seriously, this thing could go on for a long period,” he said. “Then we could be faced with a serious blow to the economy. I have a feeling that we’re already at the point where some small businesses are not going to be able to reopen.”

Or more likely, all those old "save me from my responsibility to hide myself" at risk people will not have to worry about anything since they will be protected, we will have Great Depression 2, and the women will win again when all the boys are told get ready for the battlefields of China or South America because a bunch of poor men are meant for the grinders of the rich men. That's my two cents on all these "hide in the fiefdoms and turn the economy off" people.

I guess all these hide in their plantation geniuses figure the government will just flip a switch and turn the economy back on with their massive printer churning out 22 Trillion dollars per year and mailing checks to everyone because hey, Venezuela and Zimbabwe don't happen in 90 days, which is actually longer than it took Venezuela.

Did that politician say that there could be a really bad blow to the economy? As in, in the future? Tennessee will be remembered in history as a bastion of hope, liberty, truth, freedom, and mercy when all is said and done. They understand that turning your country into Venezuela is going to take untold millions more life-years than it's going to save. All these rich secure people in their protected homes they can't get evicted doing everything they can to preach for homelessness and privation and decades of suffering for the non-boomers who have to pay rent. "There could be a bad blow to the economy". Well, he's in charge. All those people on their social security in Simpson County won't have an economy to buy crap in if this continues for too long. It's already great Depression 2.