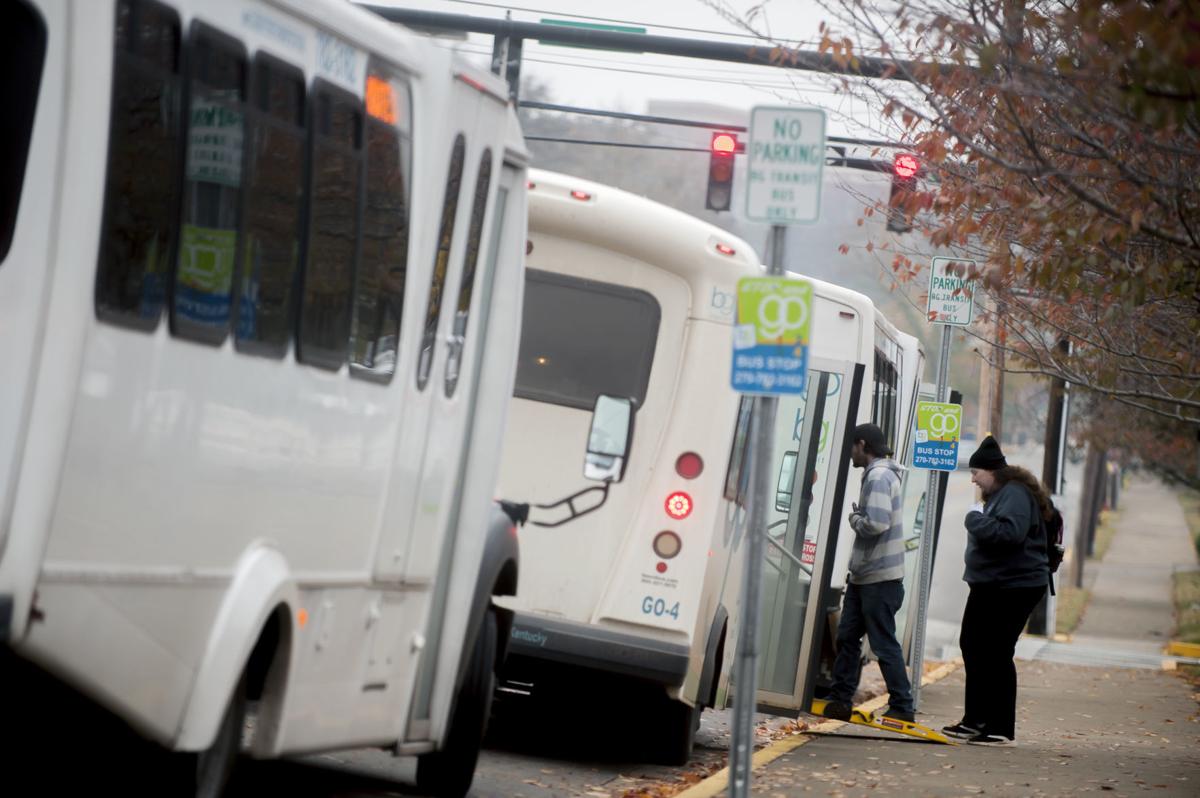 People board a GO bg Transit bus Tuesday, November 13, 2018, next to the Warren County Justice Center. 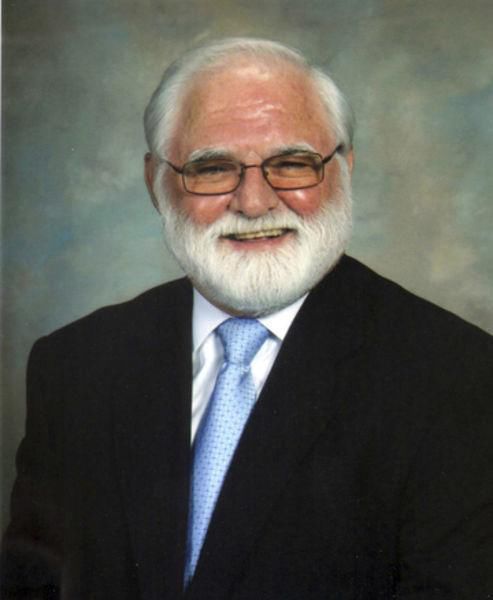 New steps are in place to address financial issues at Community Action of Southern Kentucky that have drawn the concern of Bowling Green city officials.

The nonprofit agency has made no secret of the fact that, under the agency’s previous administration, there was “overall mismanagement and overspending in all areas,” said Don Butler, interim executive director.

Butler, who served as CASK’s executive director from 1985 until 2005, was brought back to head the agency in 2018 to help resolve issues from the tenure of former CASK Executive Director Melissa Weaver.

Some issues with the nonprofit’s financial dealings are detailed in a Dec. 18 letter from the city of Bowling Green to CASK. The Daily News obtained the letter through an Open Records Act request.

In it, the city outlines $115,302 in public transit overspending by the agency and also details late required payments the agency made to the state retirement system. The city had previously sent a letter to CASK in 2018, when some of the financial issues first came to light, asking the agency to ensure it was keeping accurate financial records.

“The invoicing discrepancy and monitoring findings above demonstrate that (CASK) is not in compliance with this request,” according to the Dec. 18 letter.

CASK responded in a letter Jan. 17. In it, CASK acknowledged the problem.

“We do acknowledge certain deficiencies in this process, and will continue our management efforts to resolve the issues,” the letter said in part.

The city has a direct interest in the CASK operations because it contracts with Community Action to operate the GO bg Transit system. The funds used for GO bg are a combination of mostly federal and some city funds.

“Possible penalties they could invoke go up to loss of the grant,” said Brent Childers, director of the city’s Neighborhood and Community Services department. “That would be a dire event.”

Lesser penalties could include having to provide more monitoring of the grant funds and other requirements.

Butler told the Daily News on Tuesday that “we are going to keep working to fix things.”

He said it has taken some time to review the issues and come up with a plan to rectify them, which includes new processes, greater oversight and hiring new employees.

“We finally have the financial staff in place to provide proper oversight,” and the agency is working with city and state officials to make sure the issues don’t resurface, Butler said.

Butler previously said he inherited more than $1 million in debt, but that has already been reduced by half.

Wilkerson said the city does believe the agency is on its way to solving the issues.

“I think they are working hard to get their program back on track,” he said.

In part because of dissatisfaction with how the previous CASK administration handled GO bg Transit, the city is in the midst of hiring a firm to manage transportation in the city.

CASK’s contract to run GO bg ends in June, but Butler said the agency is interested in continuing to provide the transportation services.

CASK passed a major hurdle earlier this month as the fiscal courts in the 10 CASK-served counties all signed on to an interlocal agreement that will allow the agency to apply for a seven-year, $500,000 loan from the Kentucky Association of Counties. The money would be used to deal with the financial issues the agency faces and to help fund a planned rural public transportation system that could be another source of funding for the agency.

Along with GO bg Transit, CASK oversees Head Start for preschoolers and senior centers in the region and also administers the Low-Income Home Energy Assistance program.