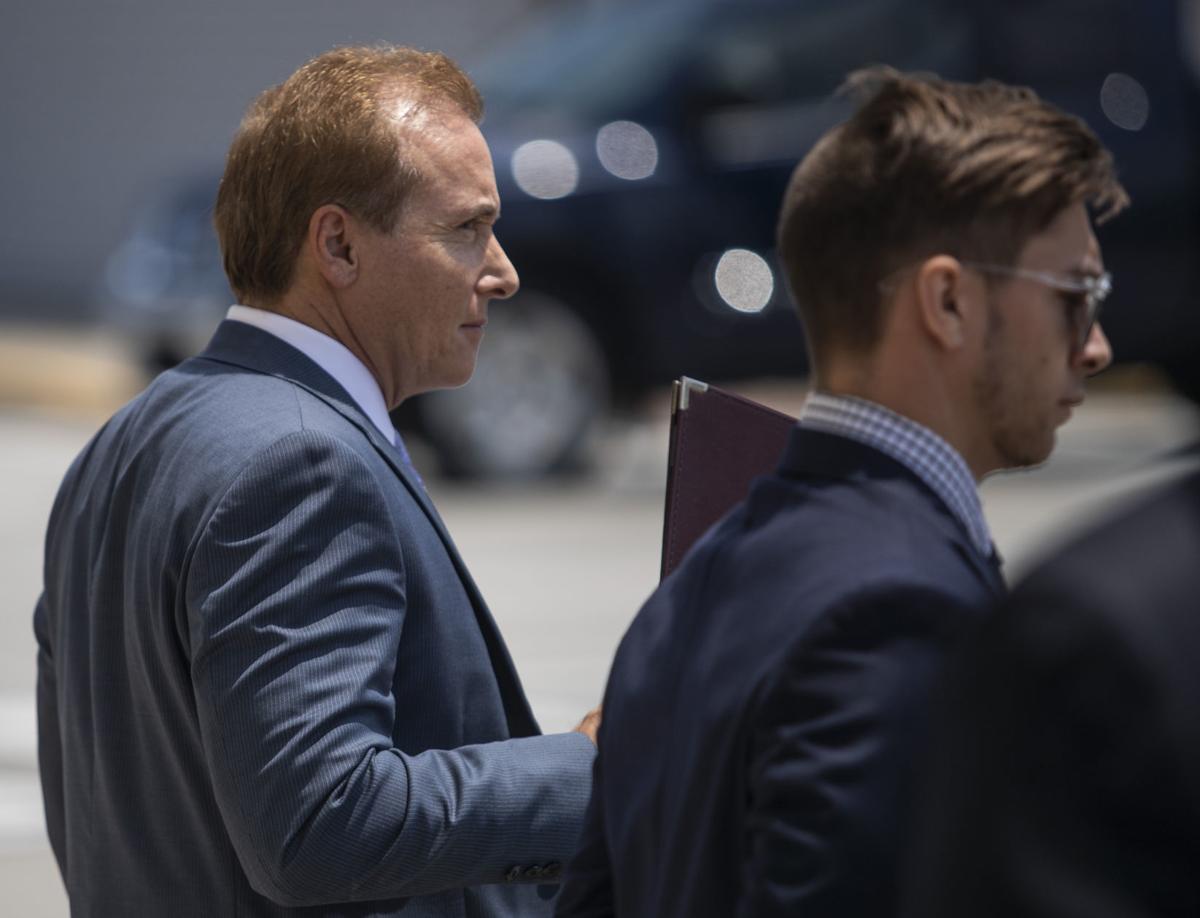 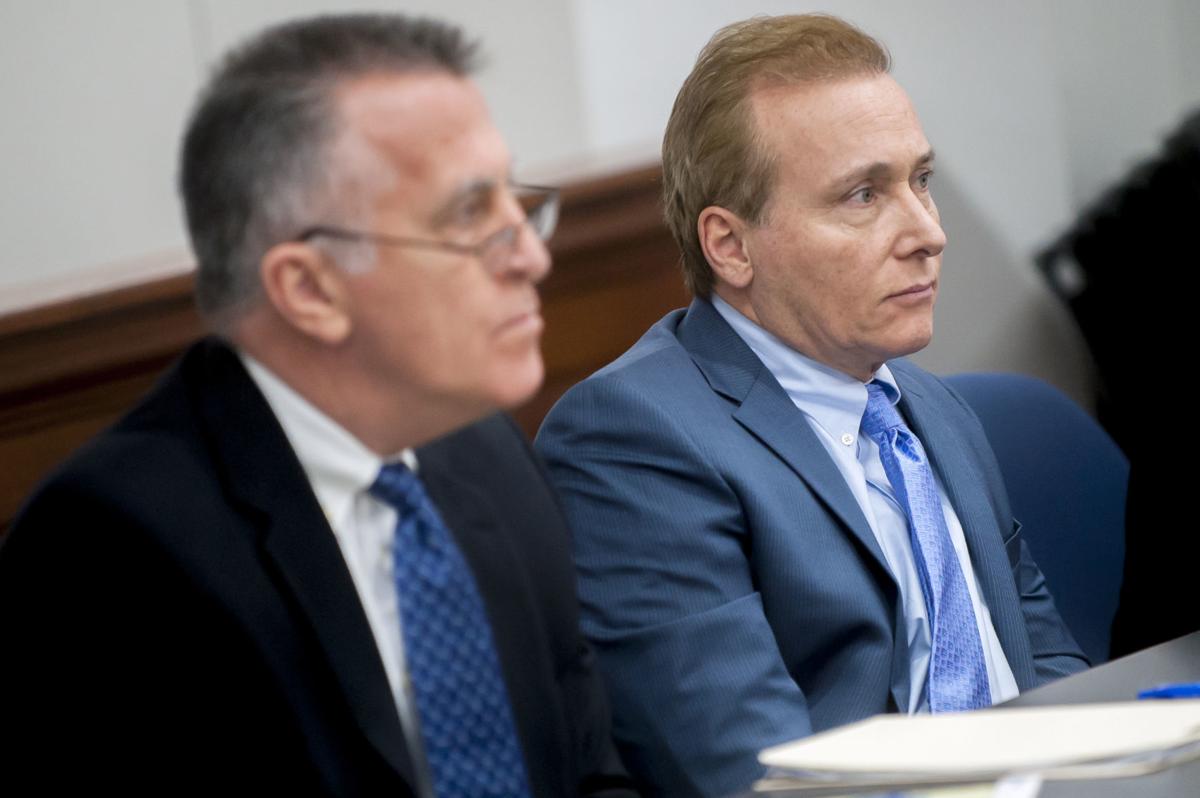 The federal appeals court ruling last week vacating Rene Boucher’s 30-day prison sentence relied on a legal argument that, while seldom used, can be pursued by prosecutors and defense lawyers.

Boucher’s incarceration after pleading guilty to assaulting a member of Congress was found by the U.S. Court of Appeals for the 6th Circuit to be substantively unreasonable with no compelling justification for going so far below the punishment of 21-27 months in prison that the U.S. Federal Sentencing Guidelines advised.

Federal prosecutors had asked for a 21-month sentence for Boucher tackling U.S. Sen. Rand Paul in his yard in 2017.

In its ruling, the appeals court did not give an opinion on what it believed to be an appropriate sentence for Boucher, but found that Special Judge Marianne Battani, who imposed the 30-day sentence, failed to adequately explain how this case differed so significantly from similar assault cases to merit a sentence 95 percent shorter than what federal sentencing guidelines recommended.

The case has been remanded back to U.S. District Court for Battani to reconsider.

In the federal court system, punishment for convicted defendants is often dictated by the federal sentencing guidelines, which were adopted in 1987.

The guidelines provide rules to federal judges to consider when they sentence a person for a federal crime, and were adopted in an effort to end instances in the federal court system of wide disparities in punishment from one judge to another for the same offense.

Federal judges rely on a statistical table that gives them a starting point for determining an appropriate sentence.

That table is based on two factors – the conduct associated with the offense and the defendant’s prior criminal history.

Criminal offenses in the table are divided into 43 levels – the higher the offense level, the more severe the crime.

When sentencing guidelines calculated a sentence ranging from 21-27 months for Boucher, that was based on the relative severity of the offense compared to other crimes and Boucher’s absence of a prior criminal history.

The guidelines are advisory, meaning that a judge is not required to level a punishment within the guideline range and can impose a shorter or longer sentence depending on several factors.

A U.S. Supreme Court ruling in 2005 struck down the requirement that federal judges sentence a defendant within the federal guidelines range, and allowed federal appeals courts to review sentences imposed outside that range.

Now, defense attorneys often ask judges to depart downward from the advisory guidelines when it comes time to sentence clients who have been convicted.

Battani’s imposition of a 30-day sentence was based in part on her determination that Boucher’s tackling of Paul was an isolated incident that was not politically motivated and that Boucher was unlikely to repeat.

In order for a sentence to be found substantively unreasonable, an appeals court must find that the judge who imposed the sentence failed to reasonably weigh all relevant factors in arriving at a punishment.

In Boucher’s case, the appeals court found that Battani did not address Paul’s injuries sustained in the tackle in fashioning its sentence and “gave little weight to the need to promote general deterrence” in order to lessen the chance of future assaults against elected officials.

The appeals court also ruled that excessive consideration was given to Boucher’s military background, career as a doctor and local reputation, suggesting in its 16-page opinion that prioritizing those factors when handing down a sentence “would give an additional leg up to defendants who are already in a privileged position.”