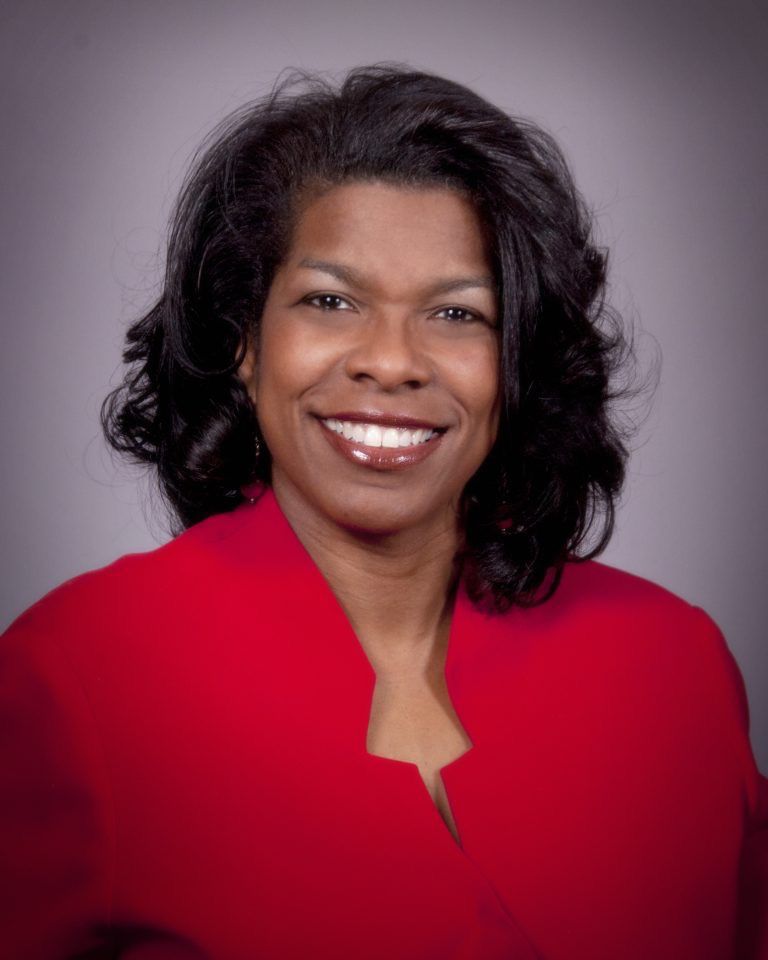 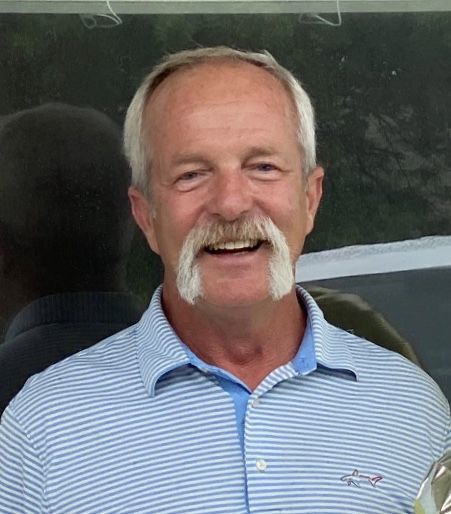 Kelly Arnold, who has built a successful business by building custom homes, and Monica Wardlow, whose volunteer work has helped a range of local residents from school-age children to her peers in the business community, were honored this week with two of the Bowling Green Area Chamber of Commerce’s most prized awards.

Arnold, who started Gemini Homes in 1995 and has built more than 100 custom and speculative homes over the years, received the Small Business Person of the Year Award.

Wardlow, who has spent nearly two decades in the local banking industry and is now with German American Bank, was presented with the Athena Award that goes each year to a female business leader who exemplifies and upholds goals for professional women and serves as a role model for young women.

“Leadership Bowling Green was inspirational to me,” Arnold said. “I’m thankful for all the people who’ve inspired me to give back to the community. I feel honored (by the award), but I don’t feel like I deserve it.”

Arnold was nominated for the award by Mike Murphy, chief executive of the Scott, Murphy & Daniel construction company.

“He has always been willing to help, teach and promote others in their personal endeavors,” Murphy said of Arnold in a news release. “The more Kelly grew personally and professionally, the more he gave and helped others.”

Receiving an award for her volunteer work was nothing new for Wardlow, either. A chamber of commerce board of directors member and ambassador, Wardlow was the 2019 chamber volunteer of the year.

“This (award) does give me energy and signifies that I’m doing what I’m supposed to do in the community,” Wardlow said. “I love to volunteer. It’s in my blood. I like to do whatever I can to encourage someone.”

Wardlow serves on the board of directors for Junior Achievement and regularly teaches the JA curriculum in local classrooms. She is also a regular volunteer for United Way of Southern Kentucky.

Bowling Green City Commissioner Sue Parrigin, who nominated Wardlow for the award, said in a news release: “Monica not only demonstrates excellence within her profession; she works diligently to improve the quality of life for others.”