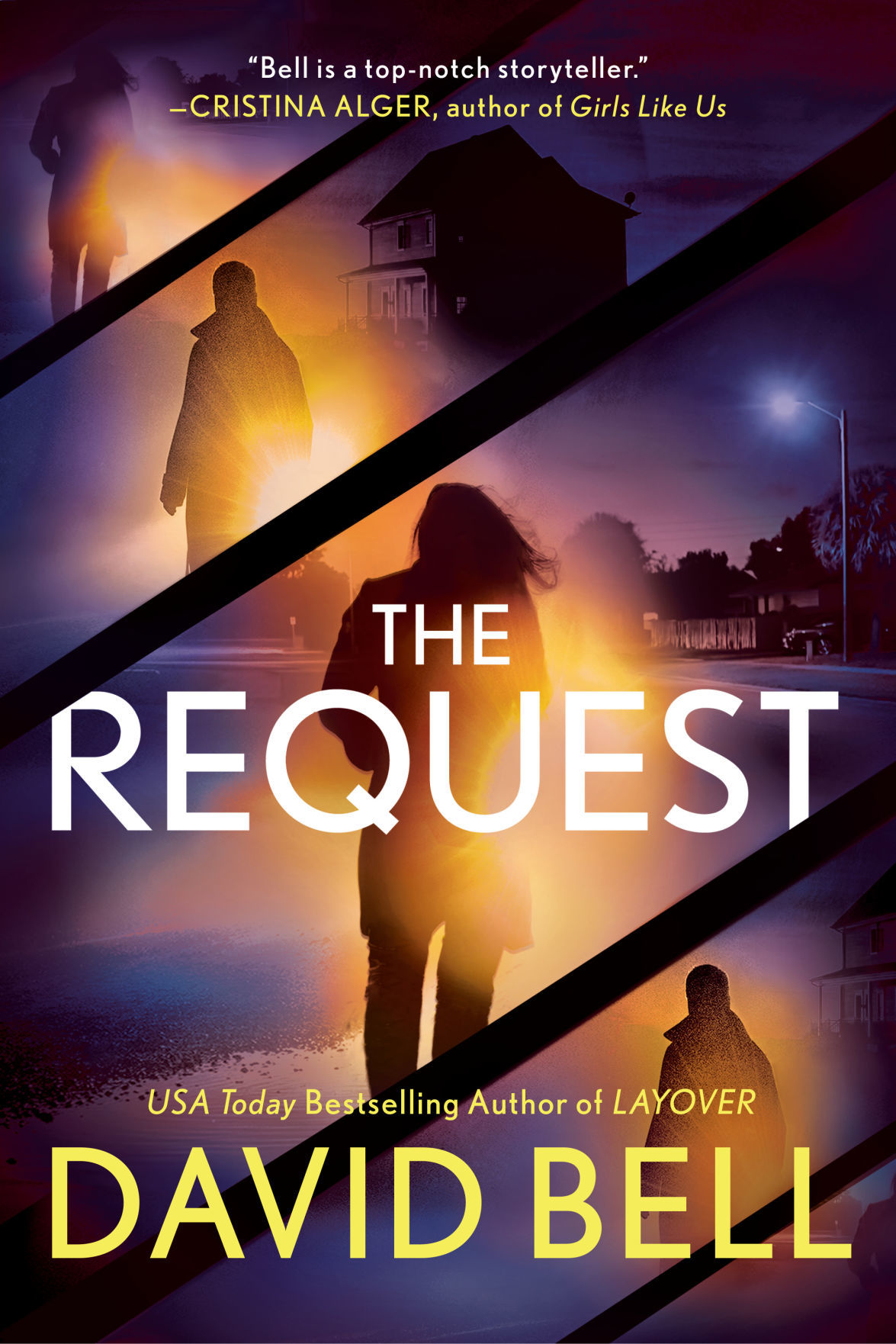 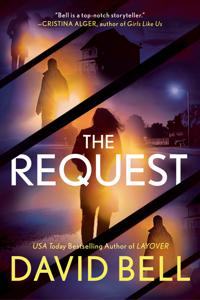 The cover of the “The Request,” the latest novel from Bowling Green author David Bell. 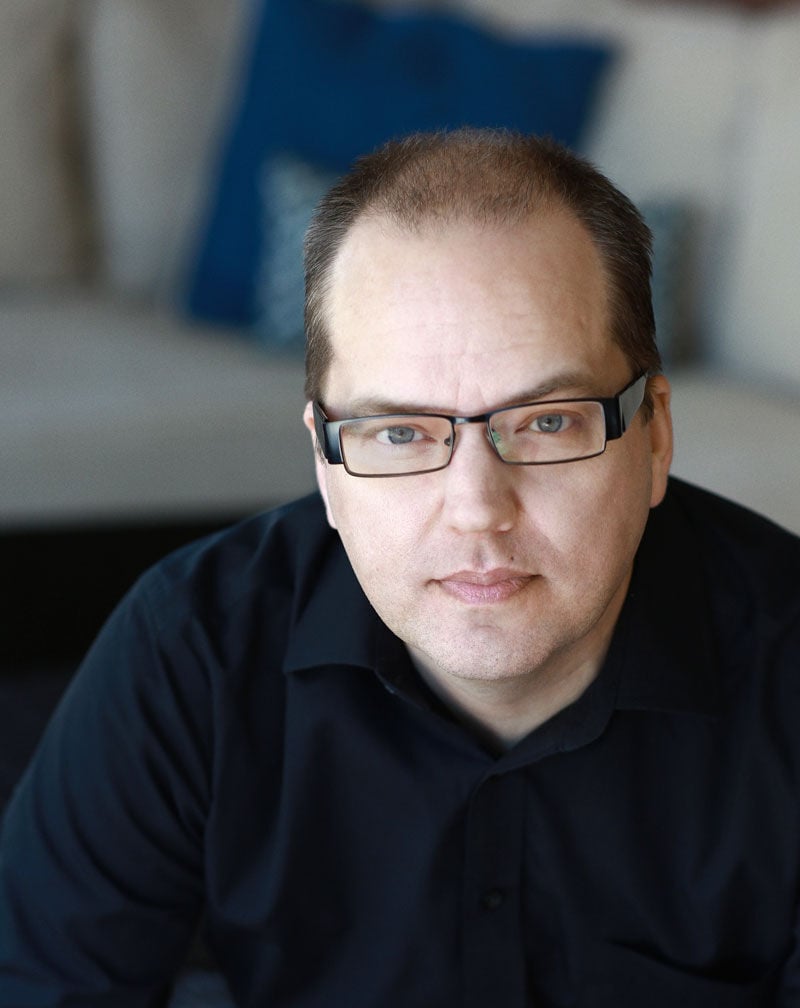 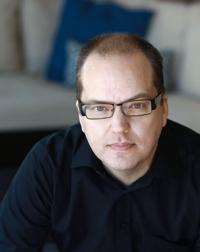 While releasing a new book is old hat for Bowling Green’s David Bell, the launch of his latest novel comes with a plot twist as it has not been spared from the impacts of the coronavirus pandemic.

Bell is an associate professor of English at Western Kentucky University and director of the Master of Fine Arts program. He’s also the author of 10 best-selling novels, including “The Request,” published by Berkley Hardcover, slated to be released Tuesday.

Bell said the novel is about a man named Ryan, who is leading an ideal life until an old friend from college reappears in his life. The friend asks him to do a favor – retrieve some items from a house. Ryan feels obligated because the friend knows some of Ryan’s secrets. But when he goes to the house, Ryan gets much more than he bargained for when he finds a dead body.

“Determined to keep his life intact and to clear his name, Ryan can’t rest until he finds out who the real murderer is – but solving the crime may lead him closer to home than he ever could have imagined,” according to a Berkley news release.

“We all had that one friend in college” who no longer fits into our lives, Bell said of the plot.

Some of those friends may know more about us than we would want to share, Bell said, and if the things left in the past unexpectedly come up – “that’s everybody’s fear.”

While Bell would normally be preparing for a book tour and public launch event for “The Request,” the pandemic has led to the cancellation of all in-person events until at least the fall.

“Everything is going virtual,” Bell said.

So instead of personal appearances, Bell will be holding a virtual book launch Tuesday.

All proceeds from books sold during the virtual event will go to the American Red Cross of South Central Kentucky. Bell joked that “even if you don’t like me, you can support a good cause.”

Bell said the pandemic has not only changed book promotions, it will likely shape writers for the foreseeable future.

“It’s hard to imagine it won’t color what people write going forward,” he said, even if it’s used as background.

– For more about Bell and “The Request,” see https://davidbellnovels.com.