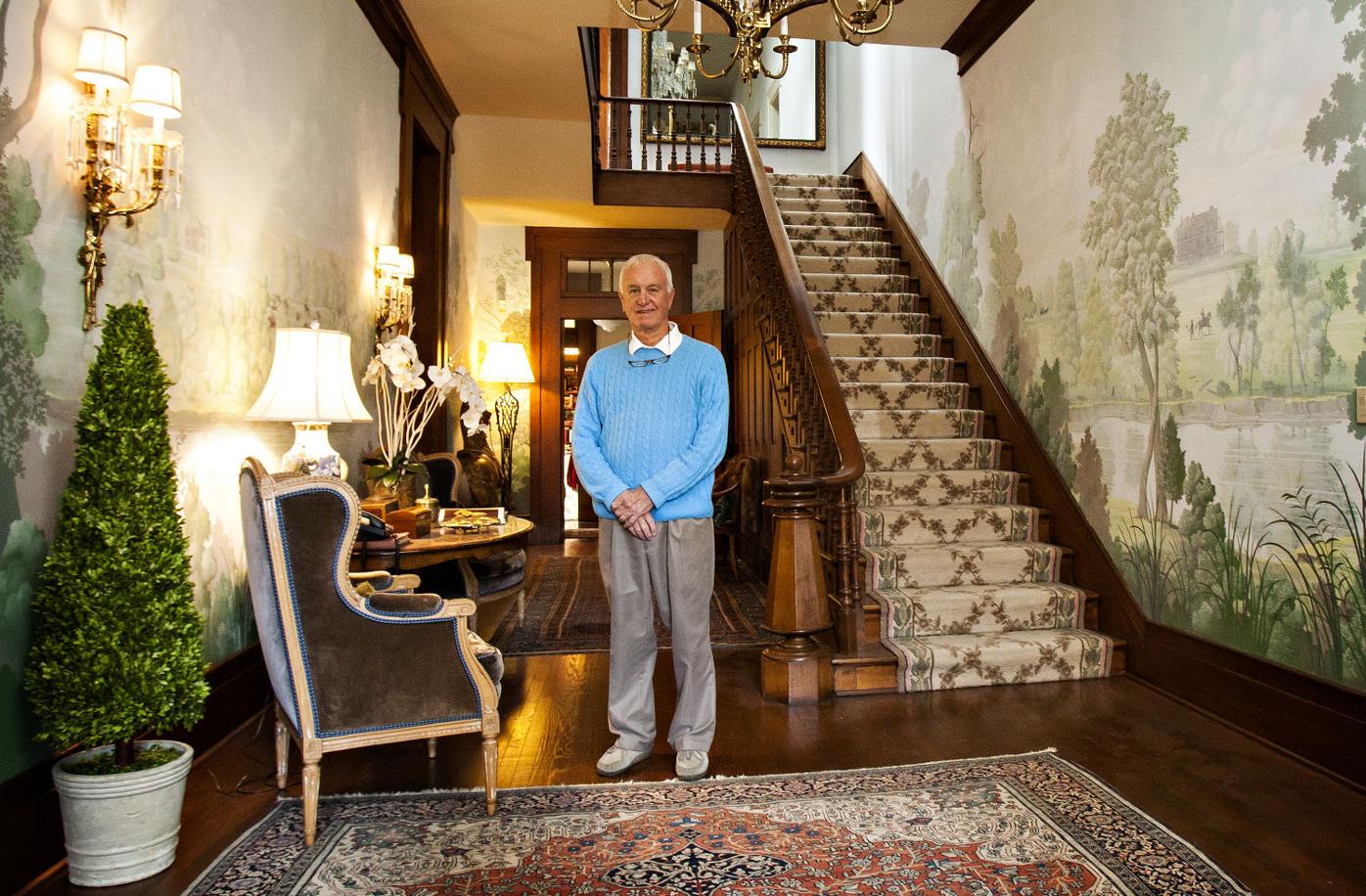 David Garvin at his home on theproperty known as Ironwood in November of 2013. (Daily News File) 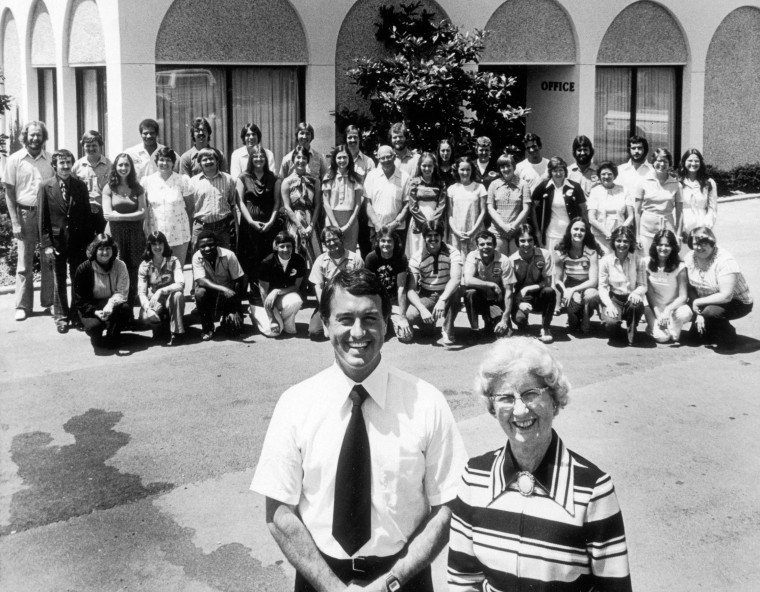 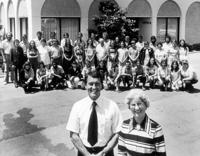 David Garvin (left) and Nina Mayhugh in a group photo outside Camping World in Bowling Green in 1976. (Photo Courtesy of David Garvin)

David Garvin at his home on theproperty known as Ironwood in November of 2013. (Daily News File)

David Garvin (left) and Nina Mayhugh in a group photo outside Camping World in Bowling Green in 1976. (Photo Courtesy of David Garvin)

Stephen Harmon, spokesman for the Warren County Sheriff’s Office, said Garvin was working on the roof at his house when he slipped after getting too close to the edge.

Deputies responded at 9:53 a.m. to 449 Old Richardsville Road regarding a person who had fallen from a rooftop.

Garvin, 71, was pronounced dead at the scene.

No suspicious circumstances existed surrounding the fall, and the death is considered accidental, Harmon said.

Over several decades in business, Garvin amassed an impressive portfolio, acting as the driving force behind several projects that helped make Bowling Green a commercial and tourist attraction.

Garvin founded the business that would become Camping World in 1966 at age 23, starting a small store and mail-order business that sold camping products and supplies.

The mailing list eventually grew to nearly 7 million names, and Camping World expanded over the years to become a marketer of RVs, with 100 stores and 5,000 employees.

Under the Garvin family’s ownership, Beech Bend attracted thousands of visitors who were thrilled by the carnival rides and motorcycle and auto races.

In recent years, Garvin, along with other community leaders, was active in calling for the removal of lead-based paint from the CSX rail bridge over the Barren River, going so far as to offer to oversee painting of the rusting bridge himself.

Garvin also opened Sugar Maple Square shopping center on Ky. 185 in 1994 and owned 965 acres of farmland in Simpson County along Interstate 65. The land, eyed for years as prime for industrial development, was sold at auction in 2012.

Camping World founder David Garvin died instantly when he fell from the roof of his historic Ironwood Home. In the days that followed Garvin's…