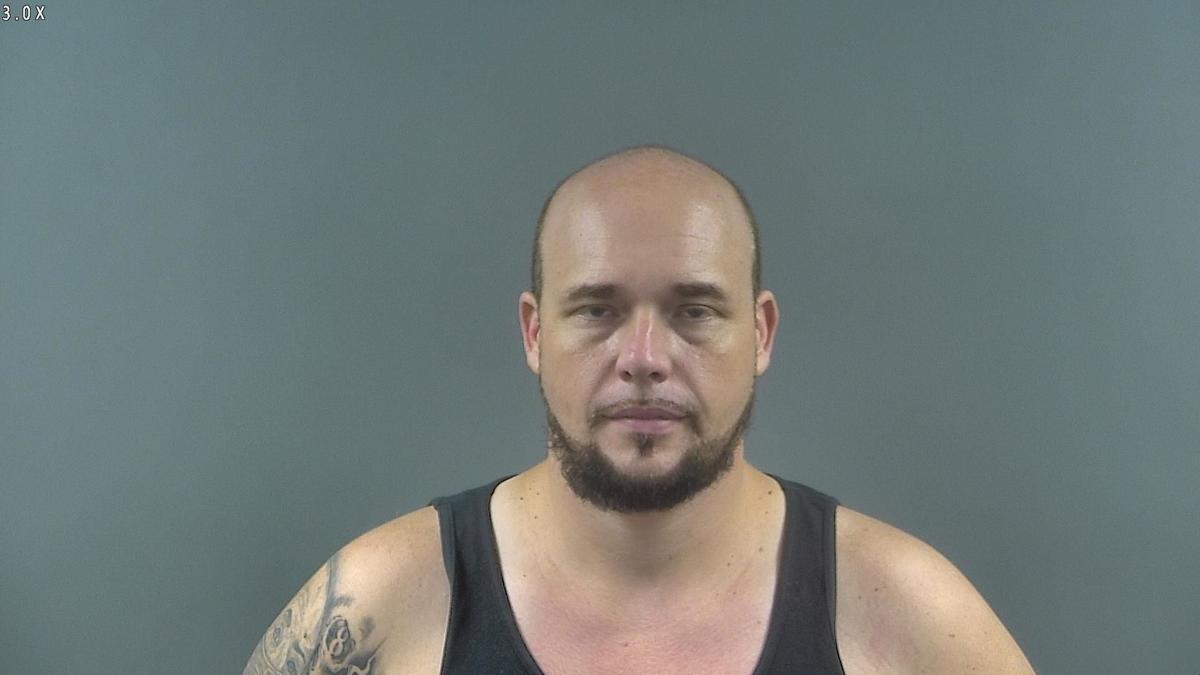 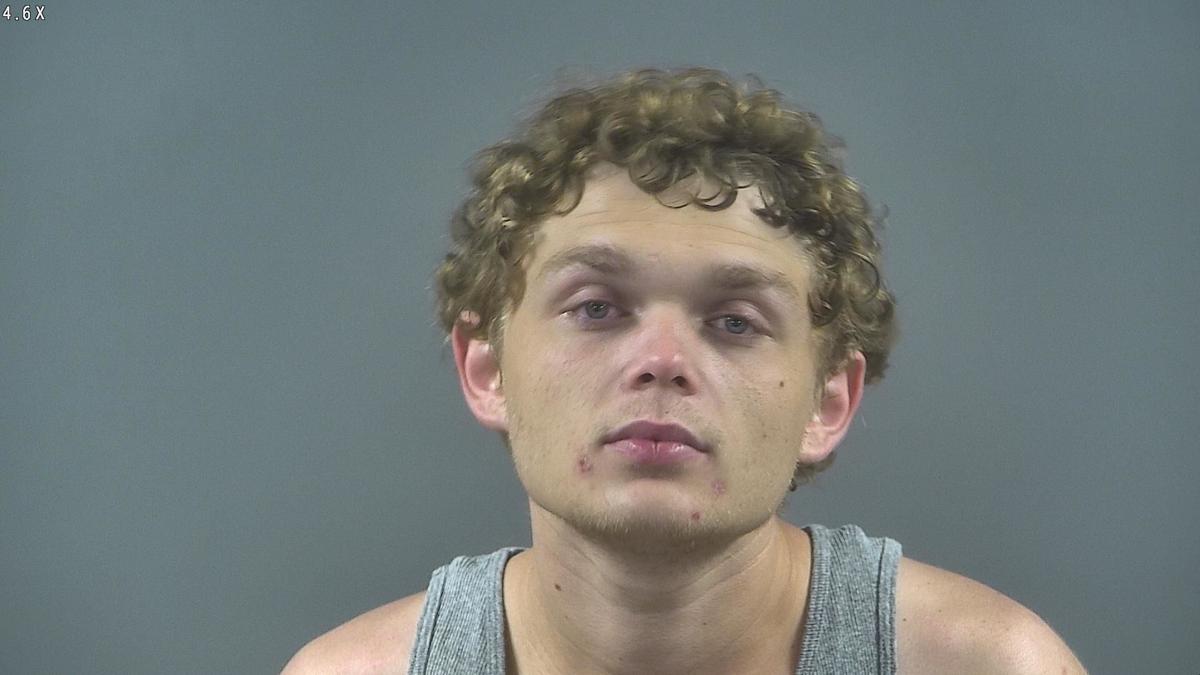 A third person, Sarah Elizabeth Miller, 19, is charged in the indictment with the same counts.

The charges stem from a Sept. 10 incident on Interstate 65 in which a Kentucky State Police trooper attempted to stop a vehicle for having what appeared to be a fake registration.

A federal criminal complaint sworn by Special Agent David Hayes of the U.S. Bureau of Alcohol, Tobacco, Firearms and Explosives said the vehicle, driven by Miller, fled from police during a pursuit that reached speeds of 100 mph.

The vehicle left I-65 at the 36-mile marker and the pursuit ended on Louisville Road.

Jones and Denson were passengers in the vehicle and were under federal indictment in a separate case on charges of conspiracy to distribute meth and possession of meth with intent to distribute.

KSP deployed a police dog that sniffed around the vehicle before alerting on the presence of suspected marijuana.

In addition to about 14 grams of suspected marijuana and assorted drug paraphernalia, police found two handguns, one of which was loaded with a round in the chamber, court records said.

Shortly after the pursuit, KSP received a phone call from a witness living on Glasgow Road.

“The witness stated he observed an item being thrown out of the vehicle the troopers were pursuing,” Hayes said in the criminal complaint.

A KSP trooper met with the witness and recovered a bag containing 140 grams of suspected meth and a set of digital scales, court records show.

Jones and Denson are set to appear Tuesday in U.S. District Court.

The other federal indictment against Jones and Denson was returned in May and included two other co-defendants.

In that case, authorities accuse Jones and Denson of meth trafficking.