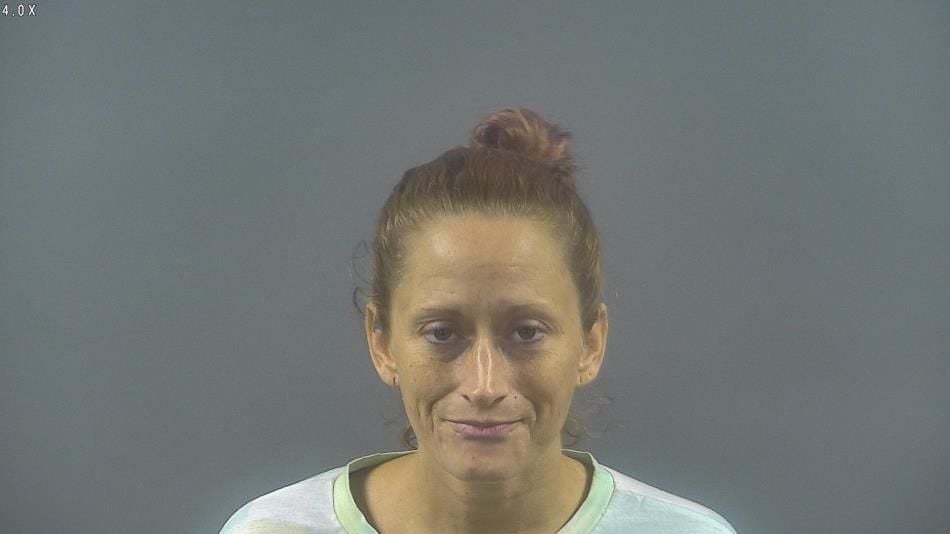 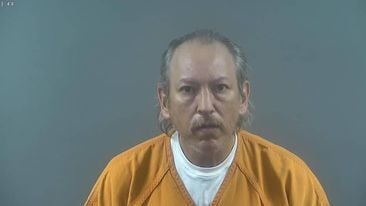 A woman suspected of involvement in a deadly shooting made her first court appearance Monday.

Alison Hargis, 32, of Bowling Green, was arraigned in Warren District Court on a murder charge.

Hargis is accused of killing Phillip Stewart, 31, of Bowling Green, on Saturday.

Hargis shot Stewart numerous times with a BB gun from the window of her apartment in the 300 block of Cherry Way as Stewart stood in the parking lot, her arrest citation said.

A person on the scene attempted life-saving measure on Stewart until EMS arrived. Stewart was later taken to The Medical Center, where he was pronounced dead.

After the shooting, Hargis reportedly fled from the scene, and police attempted Saturday to negotiate with a potential person of interest at an apartment complex next to where Stewart was found.

BGPD obtained a search warrant to find the potential person of interest, but the person was not found.

Police apprehended Hargis about 9:30 p.m. Sunday at her apartment. She was advised of her rights and declined to make any statements to police, her arrest citation said.

At her arraignment, a not guilty plea was entered on her behalf and a public defender was appointed to represent her, according to online state court records.

Hargis remains jailed under a $500,000 cash bond and is set to return to court Wednesday for a preliminary hearing.

In addition to Hargis, city police also arrested Ronald Olson on Sunday night on a charge of first-degree hindering prosecution or apprehension.

Olson and Hargis are roommates, according to court records.

His arrest citation said Olson, 55, of Bowling Green, was informed by police that Hargis had six active arrest warrants and was being sought in connection with Stewart’s death.

The citation accuses Olson of lying to police in an attempt to prevent Hargis’ apprehension and of allowing her access to their residence Sunday while knowing that she was a fugitive.

Olson was also arraigned Monday in Warren District Court and is due back Friday for a preliminary hearing, according to court records. He is in the Warren County Regional Jail under a $5,000 cash bond.

Woman arrested, charged with murder in connection with Saturday shooting