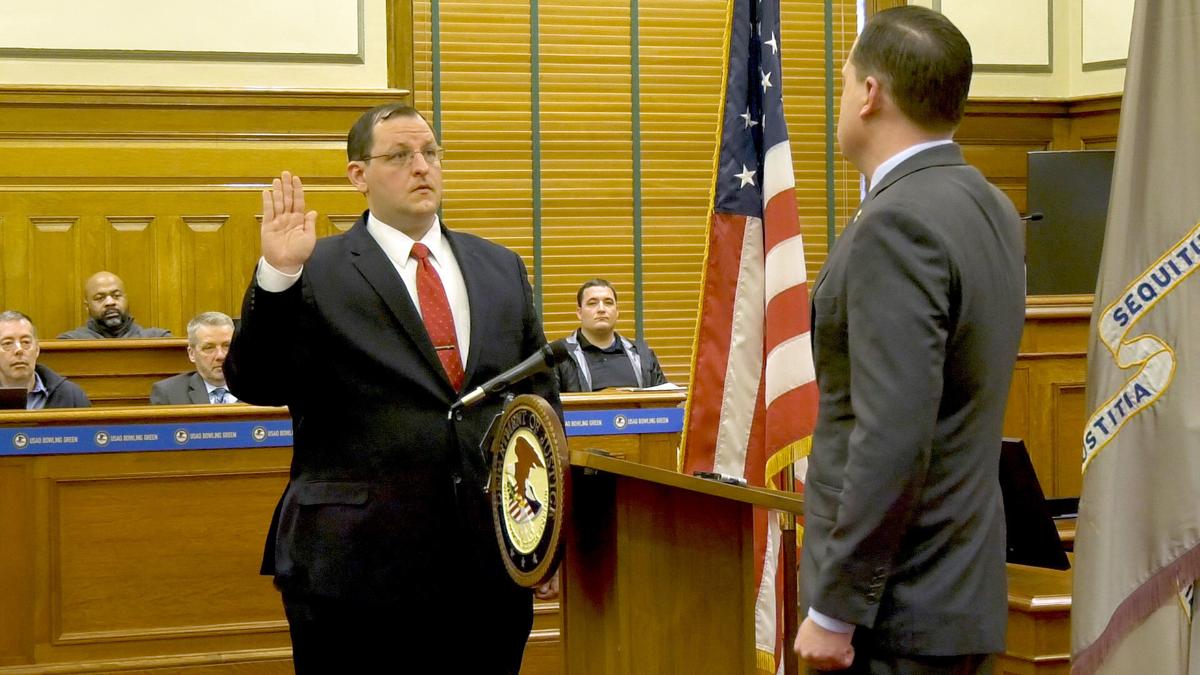 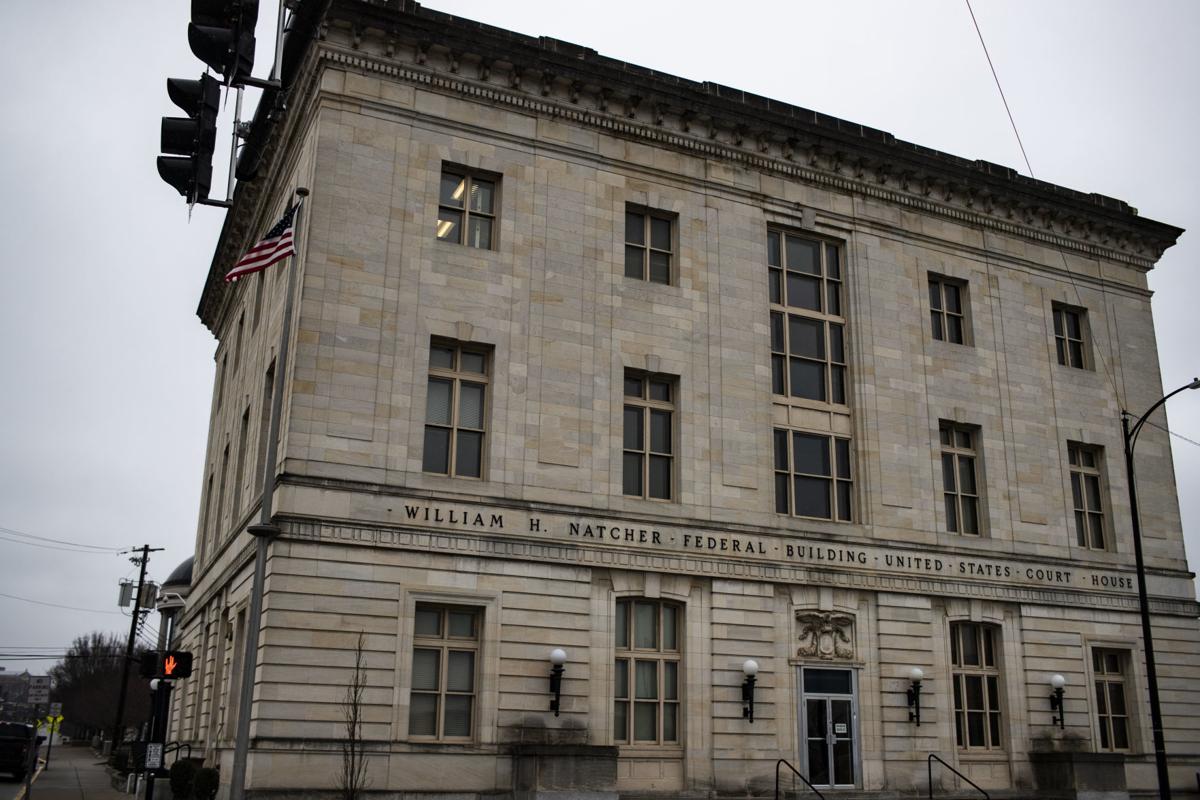 For the first time, a fully-staffed federal prosecutor’s office has come to Bowling Green.

Hailed by U.S. Attorney Russell Coleman for the Western District of Kentucky as an opportunity to bolster working partnerships among local and federal law enforcement agencies in the region, the office was dedicated Wednesday at a ceremony in the William H. Natcher Federal Building and U.S. Courthouse.

Space in the federal building that has been used for federal prosecutors visiting from the U.S. Attorney’s Office in Louisville will now be dedicated to an office of what will be three Bowling Green-based prosecutors, including Warren County native Mark Yurchisin, who was sworn in Wednesday as a special assistant U.S. attorney by Coleman.

Yurchisin is currently an assistant county attorney under Warren County Attorney Amy Milliken and will be detailed to the U.S. Attorney’s Office to handle criminal prosecutions.

“I’m honored for the opportunity, and (Milliken) has been very supportive in this process,” Yurchisin said during the ceremony. “I’m anxious to begin, and I’ll be here tomorrow working on things.”

Sewell was previously assigned to the Paducah District Office as an assistant federal prosecutor there.

A third assistant prosecutor is anticipated to be hired within six to eight weeks to staff the Bowling Green office, Coleman said.

As a federal jurisdiction, the Western District of Kentucky covers 53 counties. The office is headed in Louisville by Coleman, and court proceedings take place there as well as Bowling Green, Paducah and Owensboro.

In the past, when a federal criminal trial has been held in Bowling Green, the prosecutor has had to commute from the U.S. Attorney’s Office in Louisville to present their case.

The FBI and the Bureau of Alcohol, Tobacco, Firearms and Explosives have officers based in Bowling Green, and local law enforcement officials have pushed for a stronger presence from the U.S. Attorney’s Office in Bowling Green, among them Tommy Loving, director of the Bowling Green-Warren County Drug Task Force.

“The opening of a U.S. Attorney’s Office will both expedite federal cases and foster a closer working relationship with state, local and federal law enforcement,” Loving said in a news release.

In his remarks, Hawkins alluded to the 2017 robbery of La Placita market, in which a person was shot and killed.

The investigation was handled at the outset by BGPD, but as detectives uncovered evidence that the suspects in that robbery may have been involved in robberies in other states, the case became a federal prosecution.

Coleman said that ensuring a dedicated office space in Bowling Green for full-time federal prosecutors was a “fairly heavy bureaucratic lift” that required approval from the U.S Department of Justice and U.S. Congress.

In light of growing caseloads among local prosecutors and the prevalence of drug investigations involving crystal meth and synthetic opioids coming from other countries, though, Coleman viewed the step as necessary.

“Cartels are generating dope like we’ve never seen before historically” Coleman said. “This is not a hand-wringing prosecutor, this is a reality that we have to deal with and we have to adapt and grow to face the current threat.”