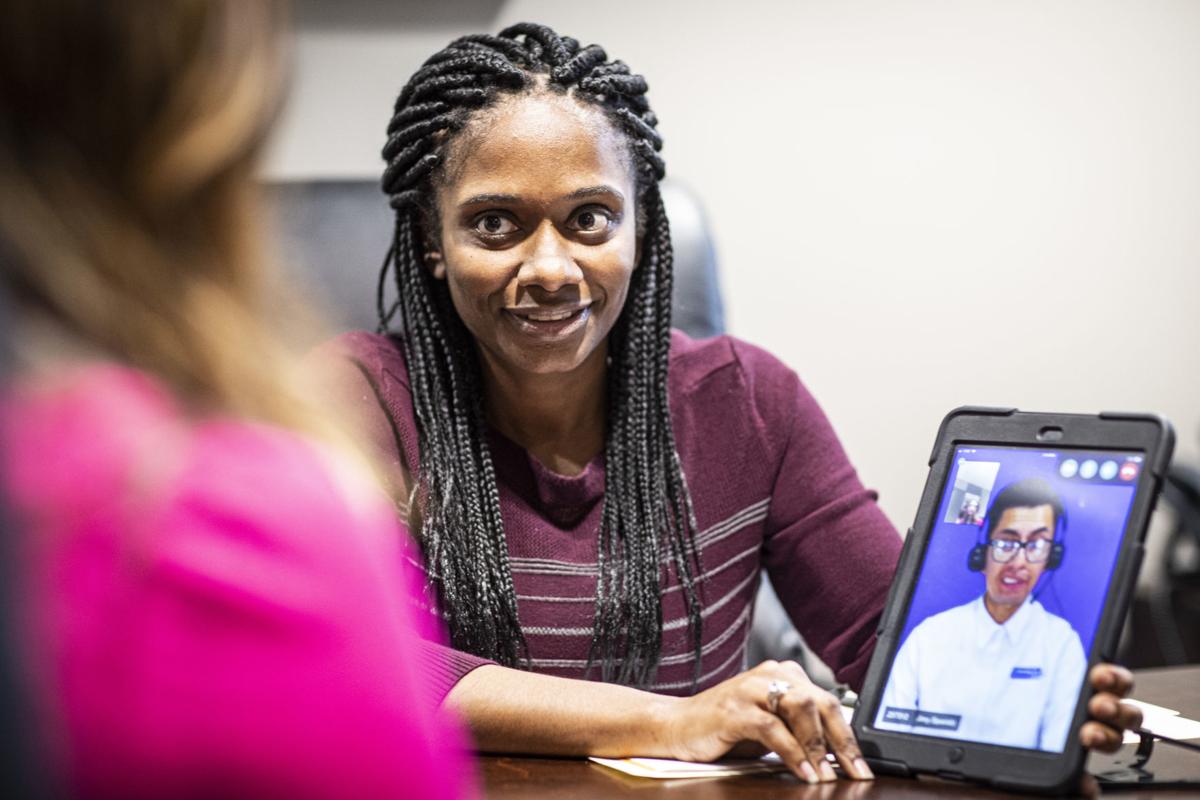 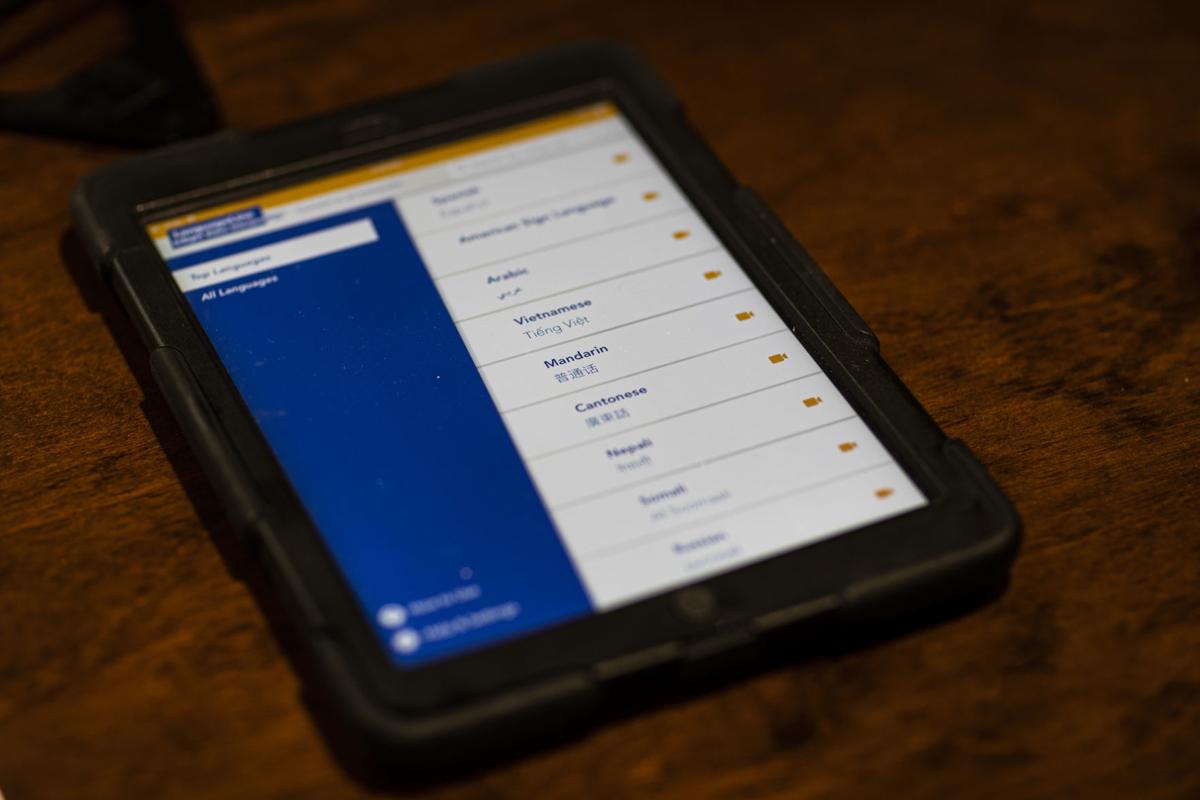 The menu of languages LanguageLine's InSight interpreting app on an iPad on Monday, February 10, 2020, at Neighborhood and Community Services. (Austin Anthony/photo@bgdailynews.com)

The menu of languages LanguageLine's InSight interpreting app on an iPad on Monday, February 10, 2020, at Neighborhood and Community Services. (Austin Anthony/photo@bgdailynews.com)

The city contracts with LanguageLine InSight Video Interpreting to have access to the technology.

Functioning like FaceTime or Skype, employees can interact with an interpreter to facilitate questions and answers between the employees and citizens.

“The city of Bowling Green has been offering language interpretation services over the phone for over a decade,” she said. “The service was first launched in our 911 Dispatch Communication Center and by 2013, this service was expanded to all city departments. Over the last year, we tested and discussed the feasibility to offer this additional resource to help bridge the gap between our front-line staff and a population with increasingly diverse language needs. It proved to be very helpful for staff who operate in the field such as police and code enforcement officers.

“Last year we started looking at what the advantages would be,” Becker said. “We didn’t want to add a resource if we didn’t think it was going to be a benefit to the employees. We had a testing pool where we had several employees from police officers, code inspectors and those who are typically out and are not office bound.”

The service was activated in December, and Becker said the response has been positive.

“We are in the second month and we see there is a higher usage by some departments that were not initially using the phone service,” she said.

Becker said departments such as police department records are going to have one device to use the program and that all firetrucks are equipped with devices already with the program.

“Language barriers are one of the largest challenges to meet when working with such a diverse population,” Becker said. “There are 89 different languages we have registered in the Warren County public school system that we know of. I think anything that can help us facilitate communication, especially in an emergency situation, is a good thing.”