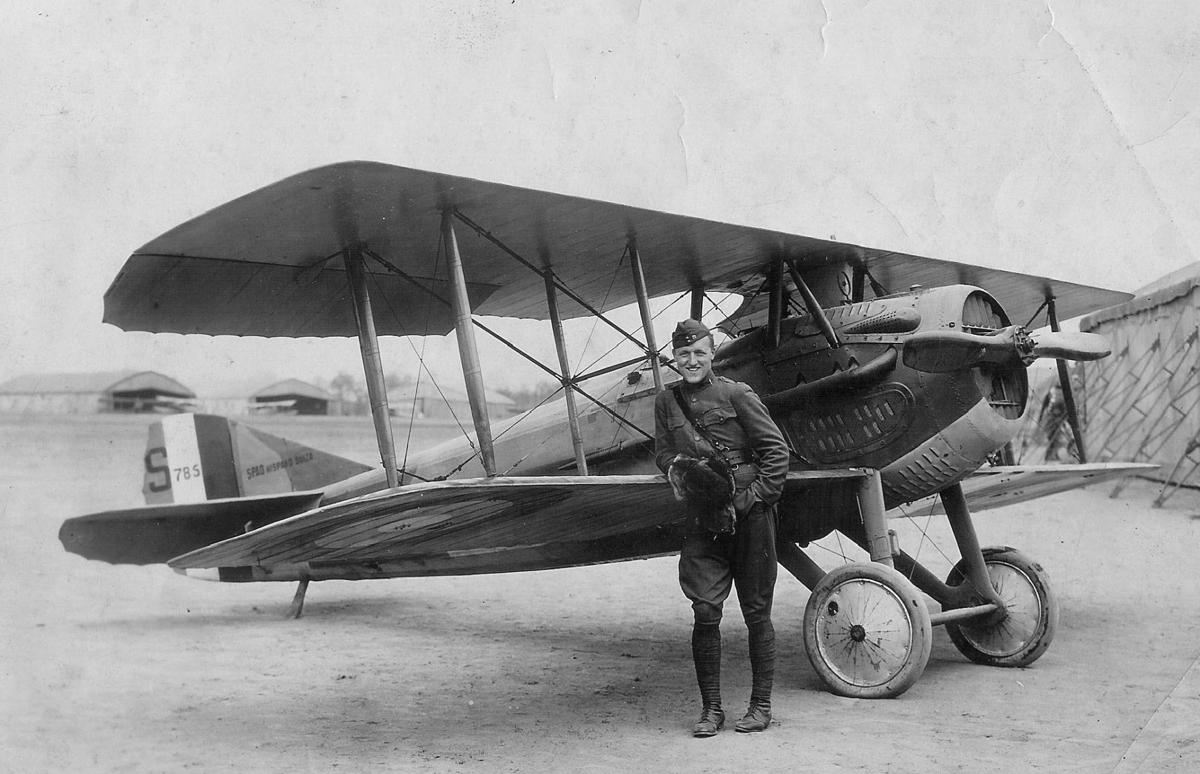 Bowling Green’s Victor H. Strahm, standing next to a French SPAD XIII fighter aircraft at an airfield in France during World War I, is being inducted into the Kentucky Aviation Hall of Fame in Lexington. 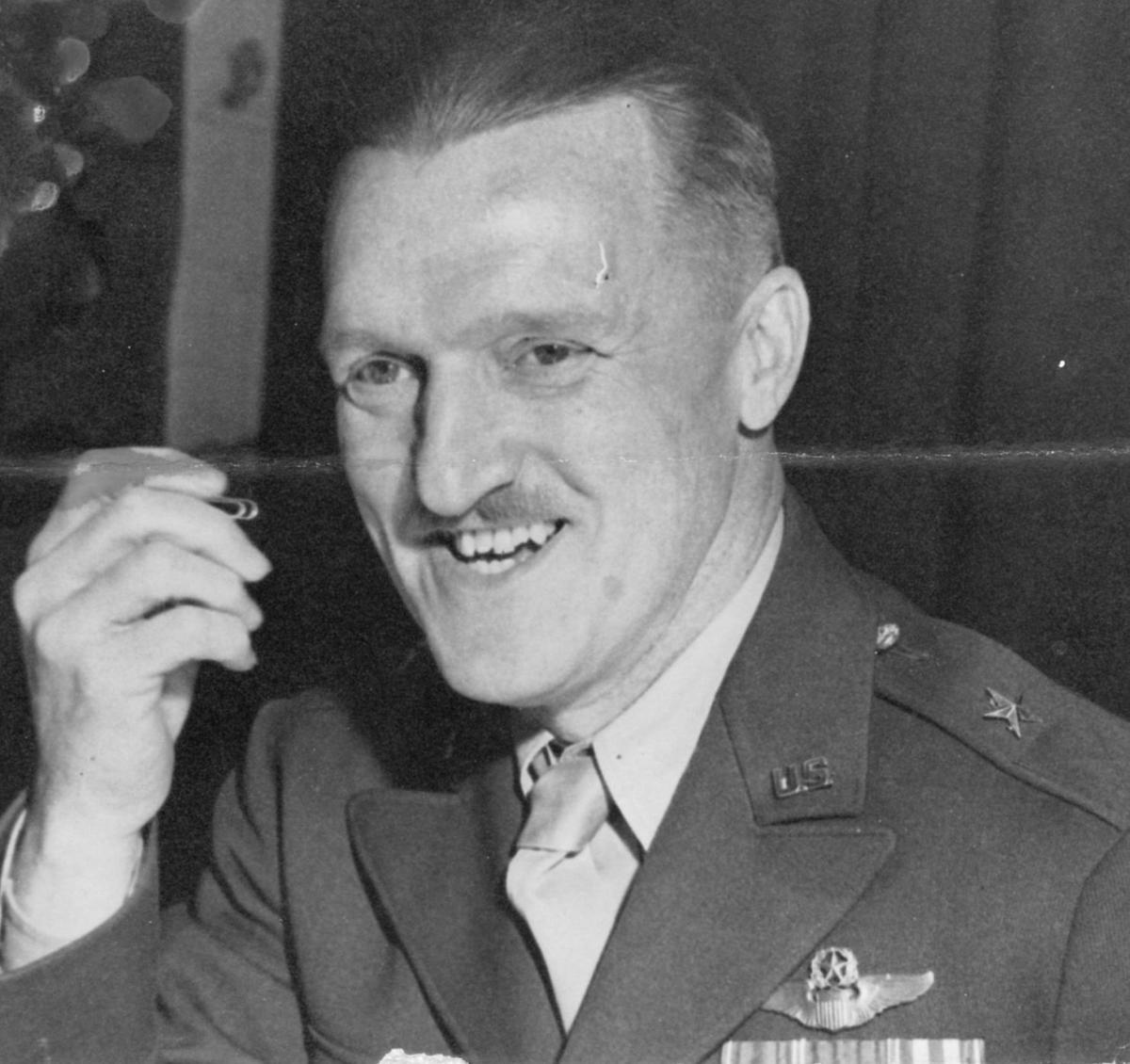 Victor Strahm is shown at Frognal, an English estate that was billeted for senior officers of the 9th Air Force during World War II.

Bowling Green’s Victor H. Strahm, standing next to a French SPAD XIII fighter aircraft at an airfield in France during World War I, is being inducted into the Kentucky Aviation Hall of Fame in Lexington.

Victor Strahm is shown at Frognal, an English estate that was billeted for senior officers of the 9th Air Force during World War II.

Victor H. Strahm “is from World War I and World War II, which is kind of unique for us,” said Jim McCormick, chairman of the Aviation Museum of Kentucky board of trustees.

Strahm had a 36-year career in the U.S. Army, retiring as a brigadier general. He began his career flying in the 91st Aero Observation Squadron during World War I and served in France for 10 months. He was designated an “ace” for shooting down five confirmed German planes.

“He was one of the very few flying aces from Kentucky,” said Dr. Jonathan Jeffrey, department head for the Department of Library Special Collections and the Manuscripts and Folklife Archives coordinator at Western Kentucky University, as well as a contributing author to “That Perfect Feeling in the Air,” a book about Strahm’s life and career.

After WWI, he served as a test pilot, flew in numerous races and even did some flying for movies. He was a daredevil and was always willing to help improve new aircraft, Jeffrey said. When WWII began, Strahm was assigned as a chief planner in the U.S. Ninth Air Force.

In diaries from 1944, Strahm details his role in strategizing the tactical air support for D-Day. He received numerous awards throughout his career, including the Distinguished Service Cross for his reconnaissance work.

Following WWII, Strahm stayed in the military and was instrumental in helping form the modern U.S. Air Force.

“He’s sort of one of the founding fathers of the U.S. Air Force,” Jeffrey said.

“With Victor Strahm’s dedicated service to his country, and his passion for flying, he went on to become one of Kentucky’s, and this nation’s, great aviators and a pioneer in modern aviation,” McCormick said.

The induction ceremony will be Nov. 16 at the Kentucky Aviation Museum.