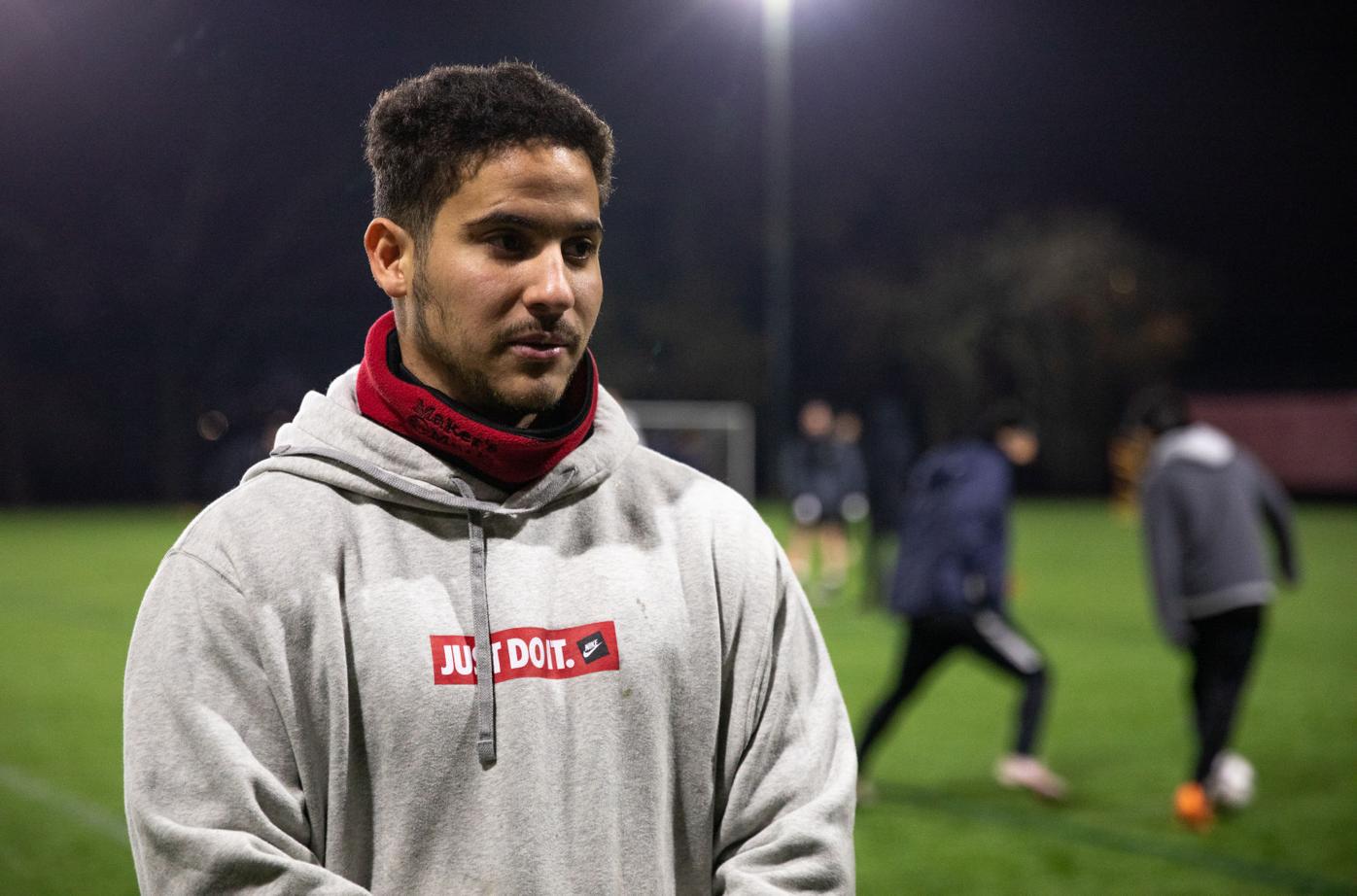 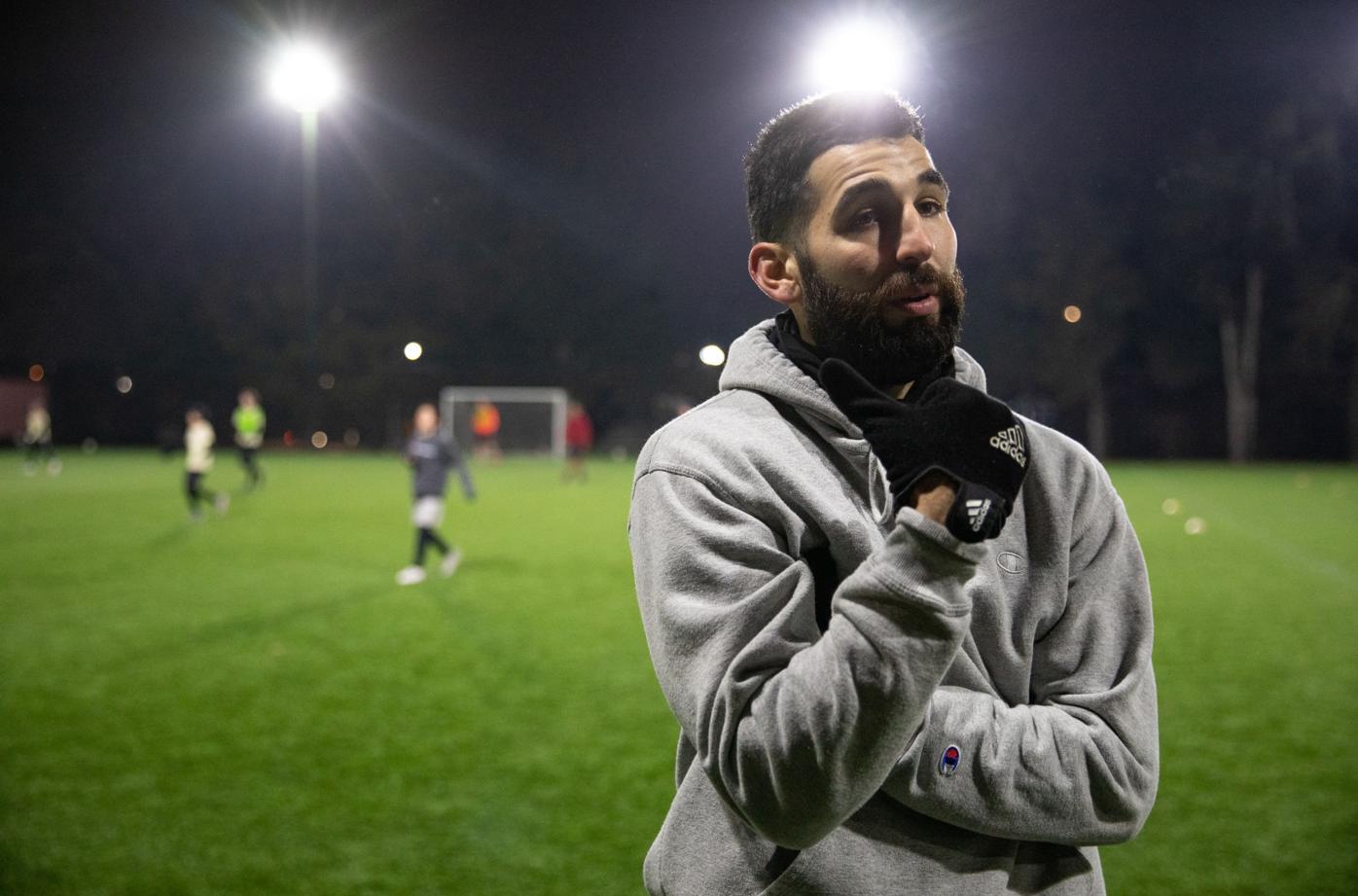 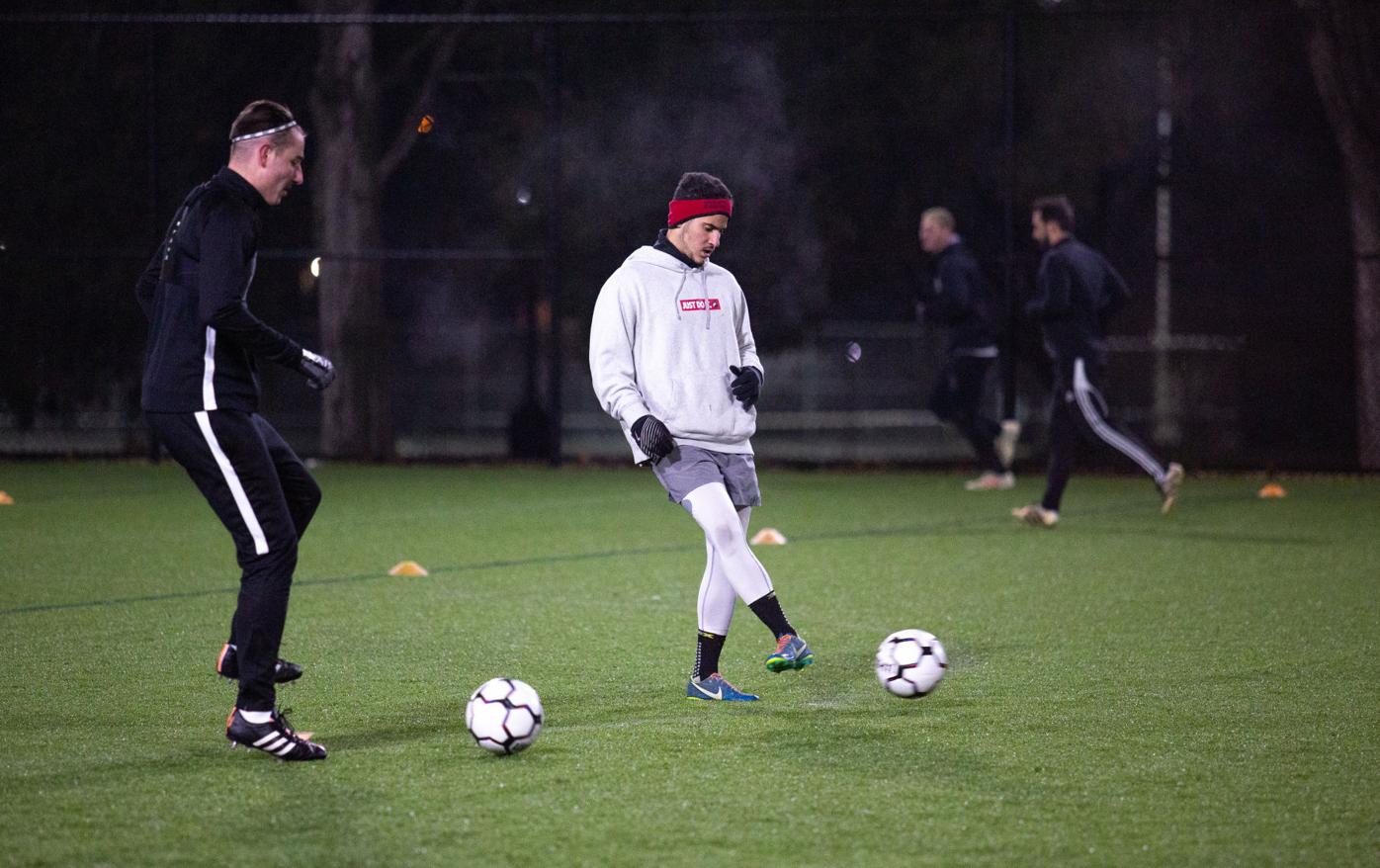 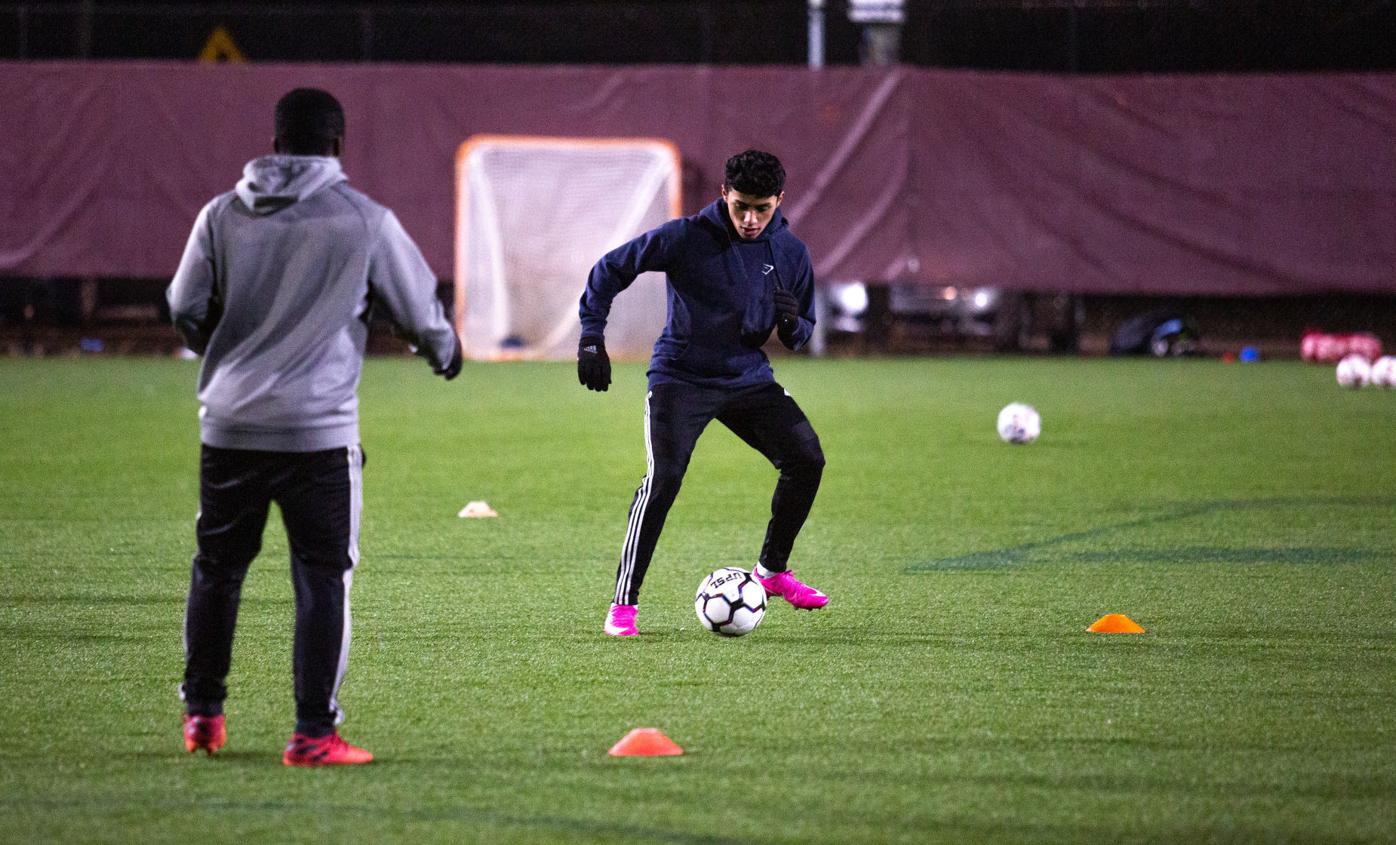 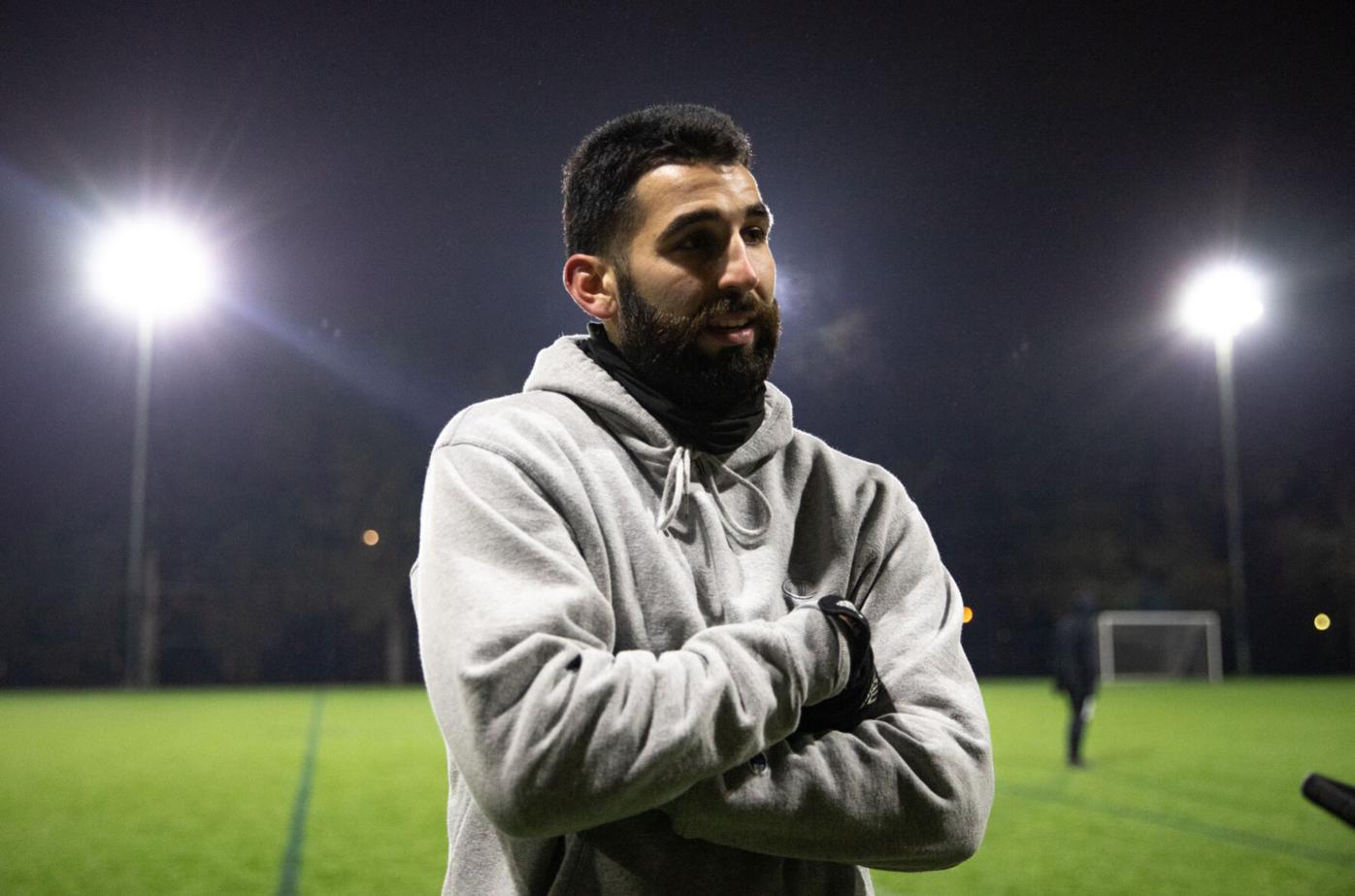 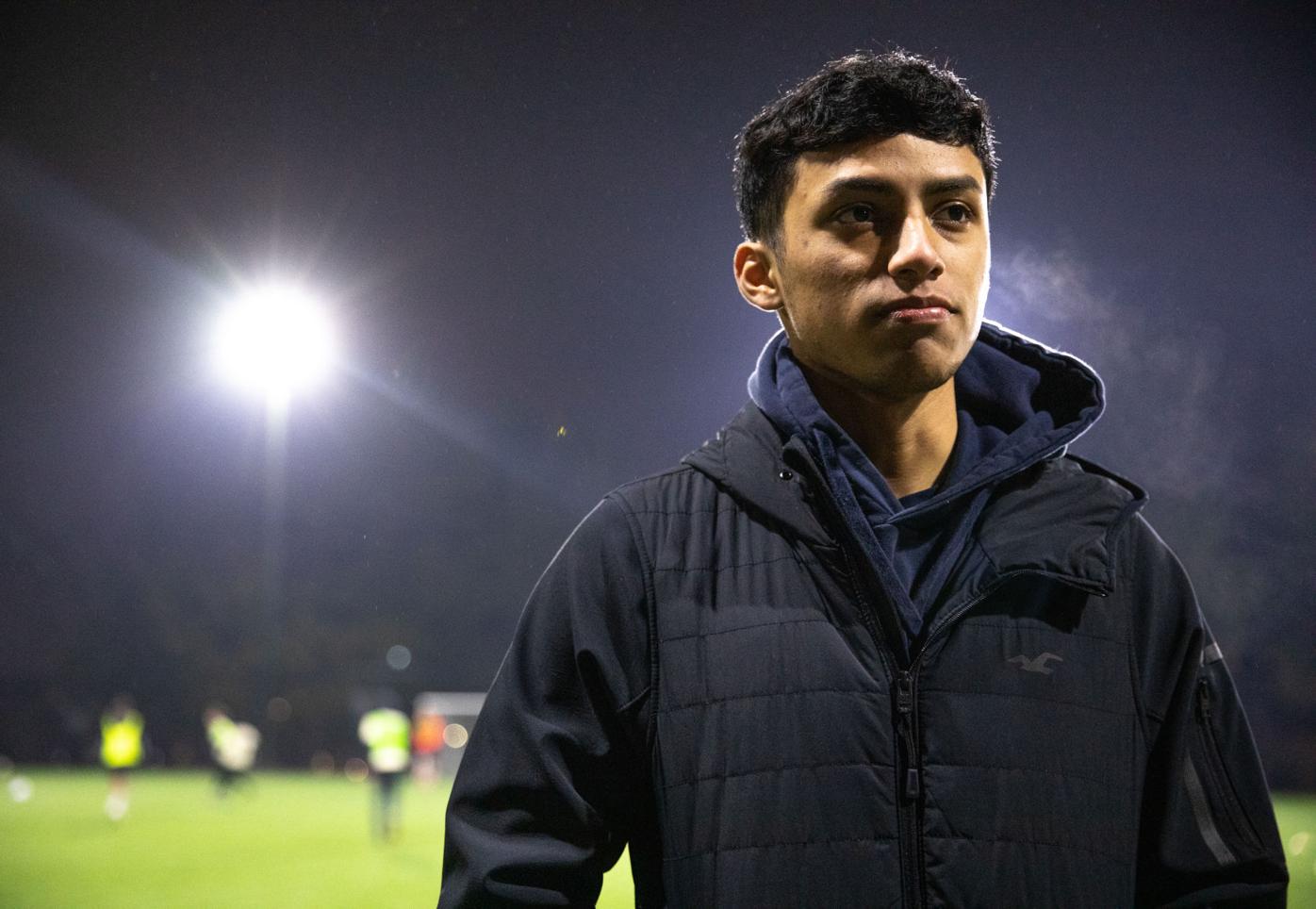 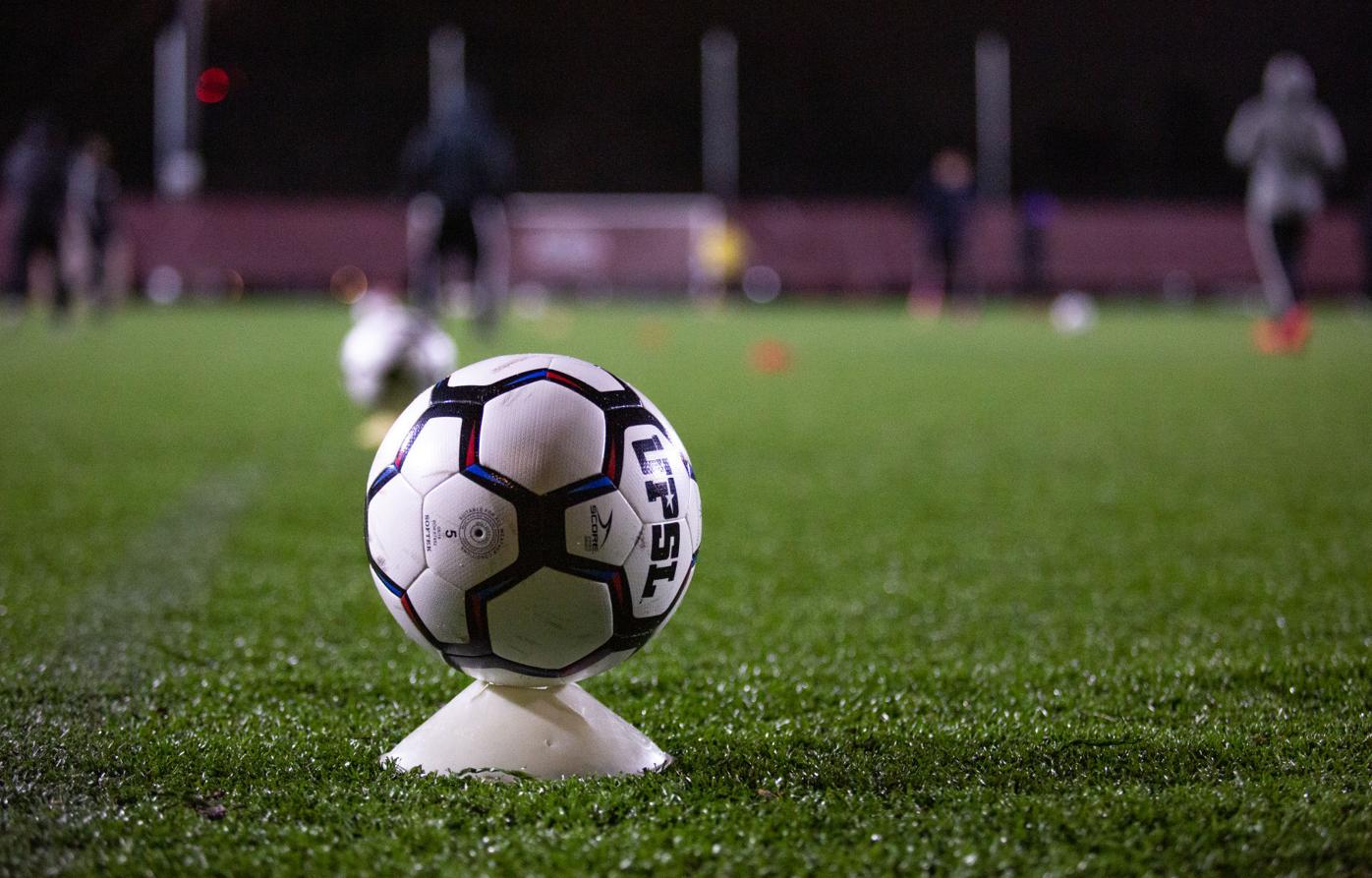 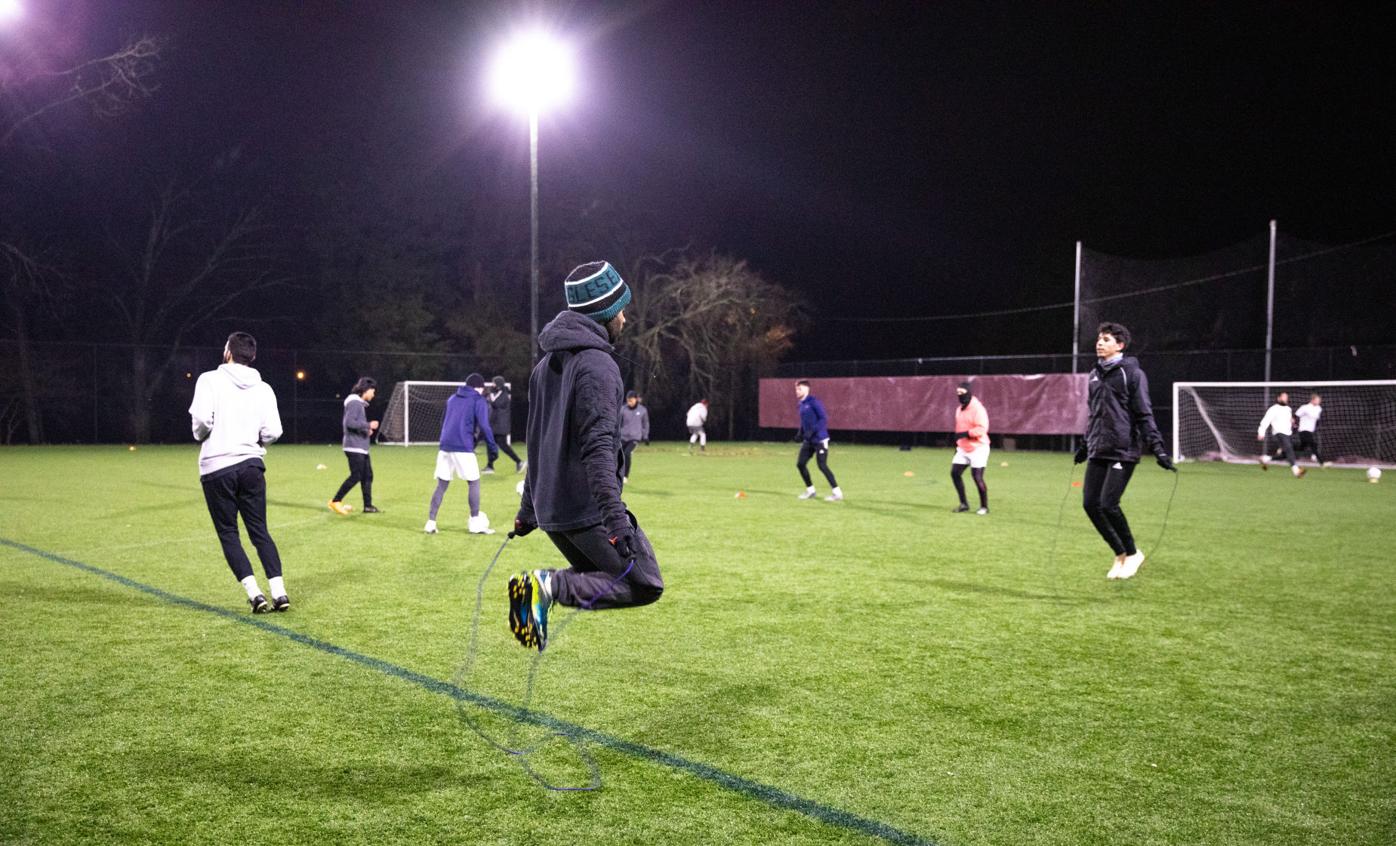 For BGFC owner Benjamin Mujcic, helping to lead a new pro team in the city was something the 25-year-old could not pass up.

“I saw this as an opportunity for personal and professional growth,” Mujcic said. “If you go back over the past 20 years, there has been so many talented players to come out of Bowling Green, but they didn’t have the opportunity to grow and have a shot at elevating their game at another level. We are fighting for justice for players who didn’t have a fair shot.”

He then went on to play club soccer in Louisville before he was named the staff coach for the Bowling Green Elite Football Club youth soccer program.

Mujcic said the team has a very diverse lineup featuring older players in their 30s, young players still in their teens and players from a multitude of different ethnicities.

“We have a fast-growing refugee population here in Bowling Green,” Mujcic said. “This team could be a way for all these groups to come together and make their own culture.”

Mujcic says the team has taken “baby steps” so far, but he hopes that one day the club will grow and be on the same level of the sport as Louisville City FC, which plays in the second highest tier of professional soccer in the U.S.

“If we ever get that high up – then it will be because of the community,” Mujcic added.

Similar to the Hot Rods with Major League Baseball, the Golden Lions will be playing in a minor league.

The club will be a part of the United Premier Soccer League Mid-South Conference Expedition Division, which team officials call the “top division” of the league.

The UPSL calls itself a “Pro Development League” which has 400-plus teams targeted for the 2021-22 season. Each club is individually owned and operated. The league is considered to be beneath the United Soccer League, which is a notch lower than the MLS.

“Bowling Green FC is a massively positive addition to the Expedition Division,” UPSL Mid-South Conference Manager Doug Kranz said in a news release. “The club is well-organized with a European-style background that will make an immediate impression on the league.”

Over 100 players tried out for the team in January and now has an active roster of 25 players (plus eight reserves).

All home games will be played at “The Pit” at Bowling Green Junior High School, and the club will primarily play teams throughout the South.

Players are not being paid; there are currently some collegiate athletes on the team.

The Golden Lions will be coached by Evan Sutherland, 38, who has been coaching club soccer for more than 15 years. He was previously an assistant coach at Georgetown College and most recently has been the director for BG Elite FC.

Sutherland is surrounded by a lot of familiar faces as about 19 players on the team are from Bowling Green.

“We have opened the door for a lot of good talent to be on this team,” Sutherland said. “It’s extremely exciting. I coached some of these guys when they were teens, so it feels like things are coming full circle.”

Sutherland added that the first goal for the Golden Lions is to put a successful team on the field while also hopefully catching the attention of pro scouts at higher levels of the sport.

“There is definitely a huge buzz in town,” Sutherland said. “We really just want to make the community proud.”

The passion that the team has heard from the community thus far has been met equally by the players. For Owensboro resident Nikos Agisilaou, he makes the drive multiple times a week to Bowling Green for practice and training sessions.

“Some other guys live 2-3 hours away and they make the trip here as well,” Agisilaou said. “It’s good to see that because the passion is there. People want to be here. We aren’t big stars or anything, but we want to out here.”

At 27 years old, Agisilaou is one of the older players on the club. However, he says he is still learning and is constantly trying to improve in the hope that pro scouts will notice his talent.

“I just love being a part of this,” Agisilaou said. “I’m going to be around the game until I die.”

On the other end of the spectrum is 17-year-old Jimmy Estrada, a senior at Warren Central High School.

After leading the Dragons in total points during his last season at the school, Estrada signed to play college ball at Tiffin University.

He says he is using this opportunity with the Golden Lions to further develop his talents before advancing to the college game.

“I grew up around really talented kids, and I’ve always been playing against older guys while growing up,” Estrada said. “It feels great because I don’t get this level anywhere else. I’m used to playing with younger guys. I may not be the best, but it’s going to help me out a lot in the long run.”

But for other players on the team, the opportunity to play pro soccer in Bowling Green is personal.

Gilio Aviles, 23, played soccer for Bowling Green High School and won a state championship in his junior year. After playing college ball at Bellarmine University, Aviles says he wants to help put the talent in the city on the map.

“The sad thing is that there is so much talent here in Bowling Green, but it’s unfound because it’s a smaller city,” Aviles said. “With this platform, I hope that everyone can be seen. Hopefully, they can one day play at a higher level. I remember when the Hot Rods joined, people in Bowling Green were excited. It was fun to see the community come together. Hopefully soccer will bring everyone together again.”

Their next game is currently slated for Friday night at home against the Evansville Hooligans. The match is scheduled to begin at 7 p.m. at "The Pit" located at Bowling Green Junior High School.