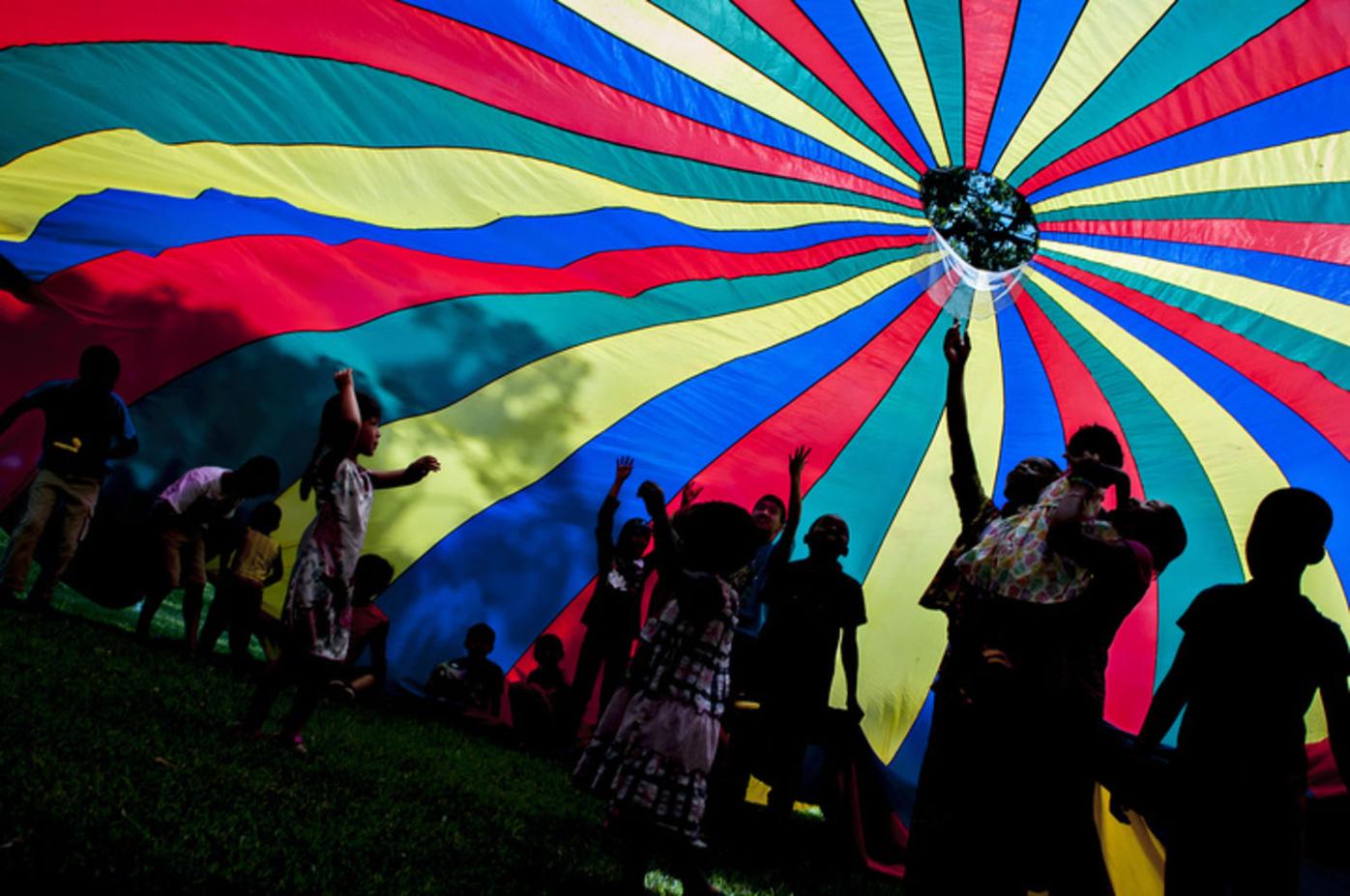 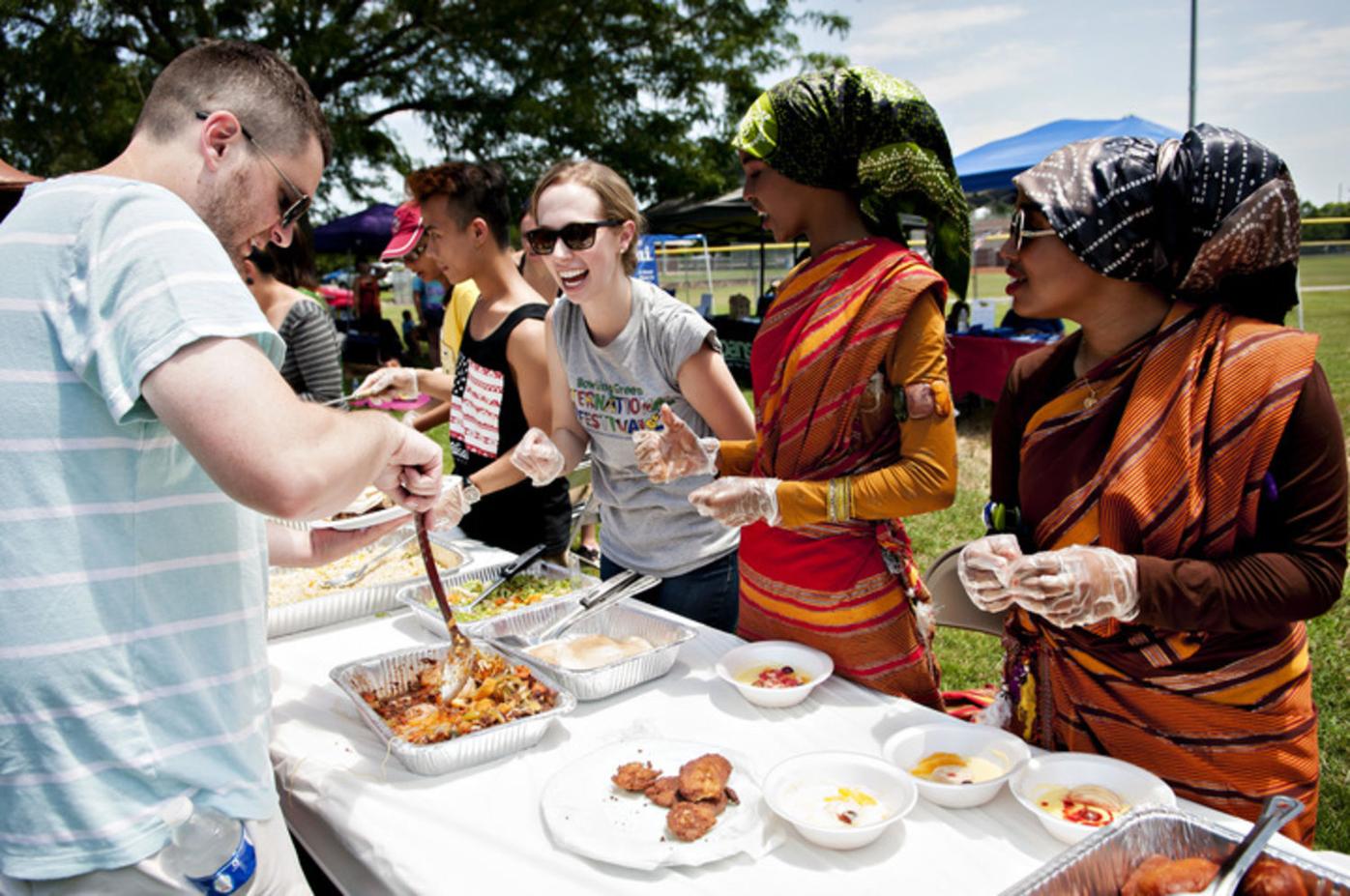 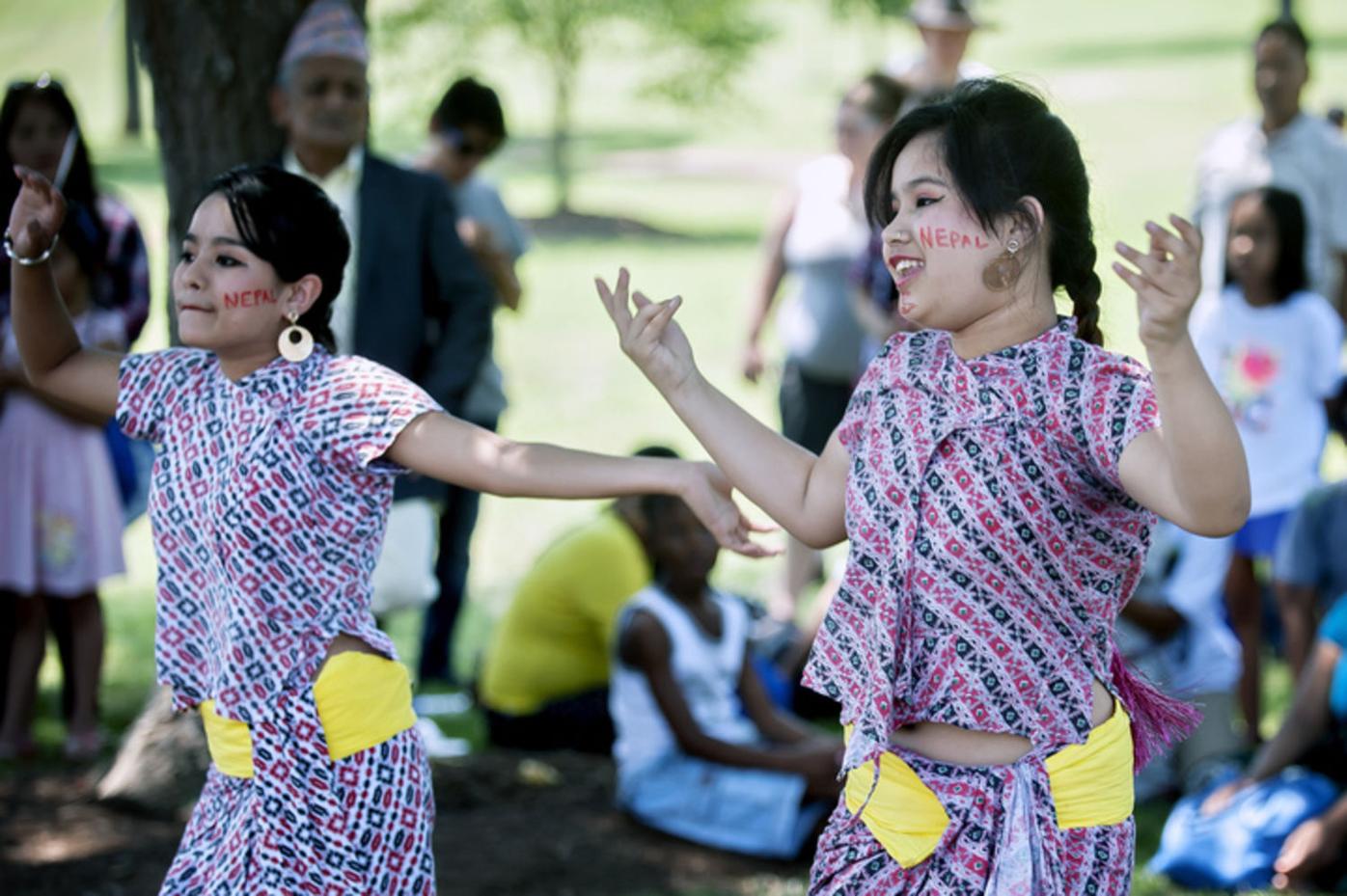 Music rang through the air at Lampkin Park on Saturday, as two Bhutanese girls moved their hips and flourished their hands in a traditional Nepali dance.

The performance was one of several ways Bowling Green's refugees and other community members celebrated World Refugee Day. Organized by Bowling Green's International Center of Kentucky, the event also offered guests Cuban, Bhutanese and other international dishes cooked up by local refugees.

"This is just to celebrate our new friends here in the United States," said Chris Kantosky, the International Center's chief operations officer.

He added the event was also meant to "show appreciation for their trials and tribulations" that refugees face when resettling in the United States.

Refugees are people forced to flee their homeland because of conflict or persecution, according to the United Nations High Commissioner for Refugees. The UN refugee agency also recently reported that number has hit the highest level ever recorded. It reports that 65.3 million people were displaced at the end of 2015 compared to 59.5 million a year earlier.

"These are all hardworking people," Kantosky said of the refugees gathered at the event.

"The number one challenge is they're starting over," he said. Refugees sometimes lose or leave behind family members to escape danger, he said.

Angel Niyonvina came to America in 2006 from Burundi hoping to start a new life and leave behind a violent conflict between the Hutu and Tutsi ethnic groups.

The adjustment was hard for Niyonvina at first, but she's found success. Now she's a homeowner with two cars to her name and a good job.

"I got everything I need," she said. She spoke for all of Bowling Green's refugees when she shared the community's gratitude.

"We are feeling welcome, and we are so glad to be here," she said.

Albert Mbanfu, director of the International Center, responded to recent anti-refugee and immigrant sentiments that he said are impractical attitudes.

"We are living in a global world," Mbanfu said. "It's absolutely impossible to think that you can isolate yourself in this digital age."

He looked to history and said more lives could have been saved in World War II if America had not been gripped by isolationism.

Alex Rostov, a Western Kentucky University graduate student and former basketball player, volunteered at the event. He said he came to America from Latvia to get an education.

"I kind of understand the culture shock that they're going through," he said of the refugees.

"It just helps to show theses communities (of refugees) that they're welcome here," she said, adding it also connects the public to volunteer opportunities. She said around 40 to 50 volunteers turned out to help throughout the day.

For Hurt, the event combats ignorance about the struggles refugees face. It's a chance for the community to gather and "learn everyone's story."