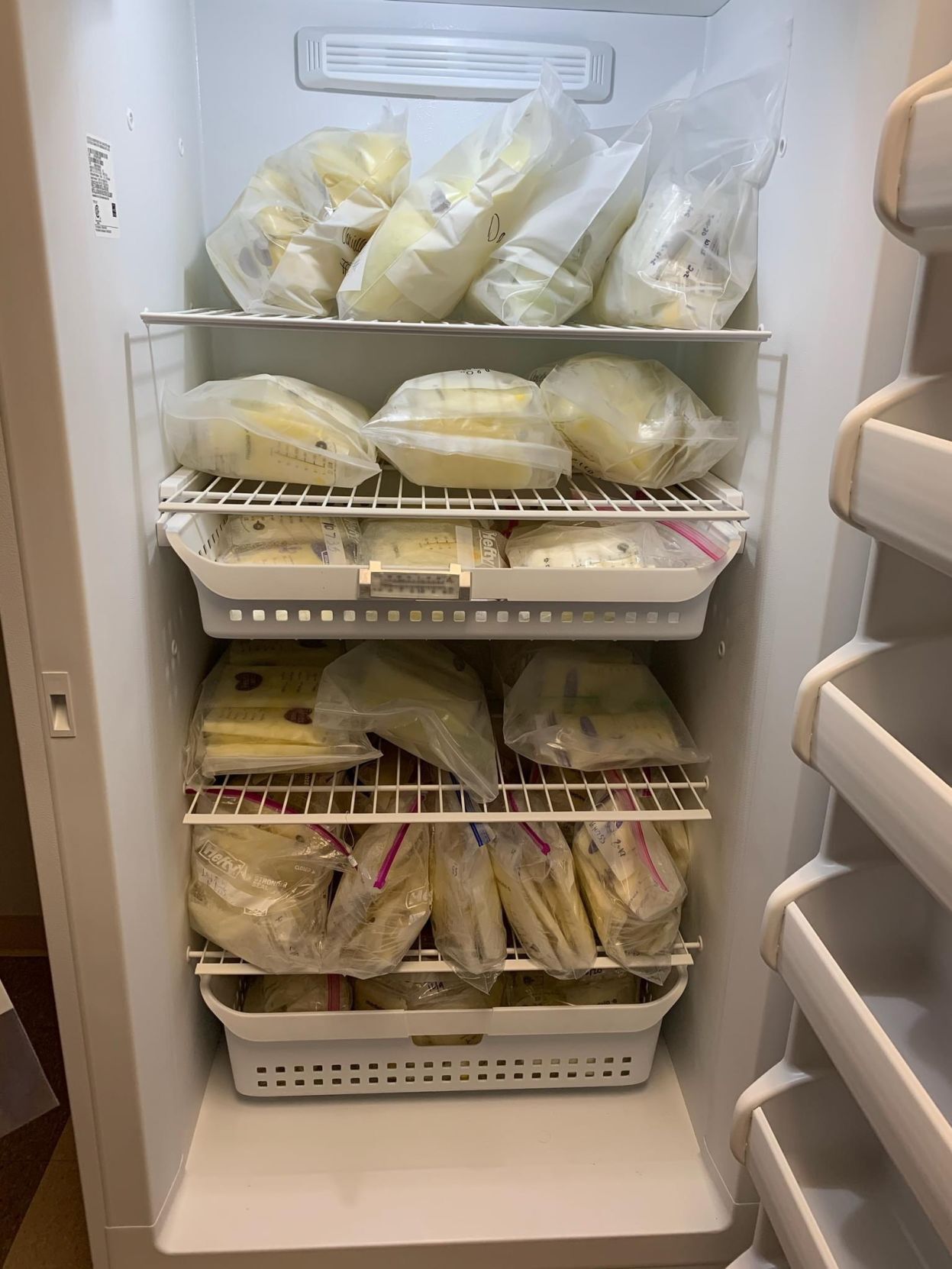 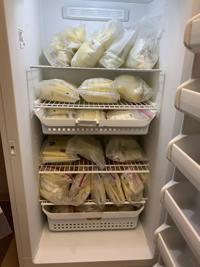 The Medical Center at Bowling Green had one of its biggest breast milk shipments in June. (Submitted) 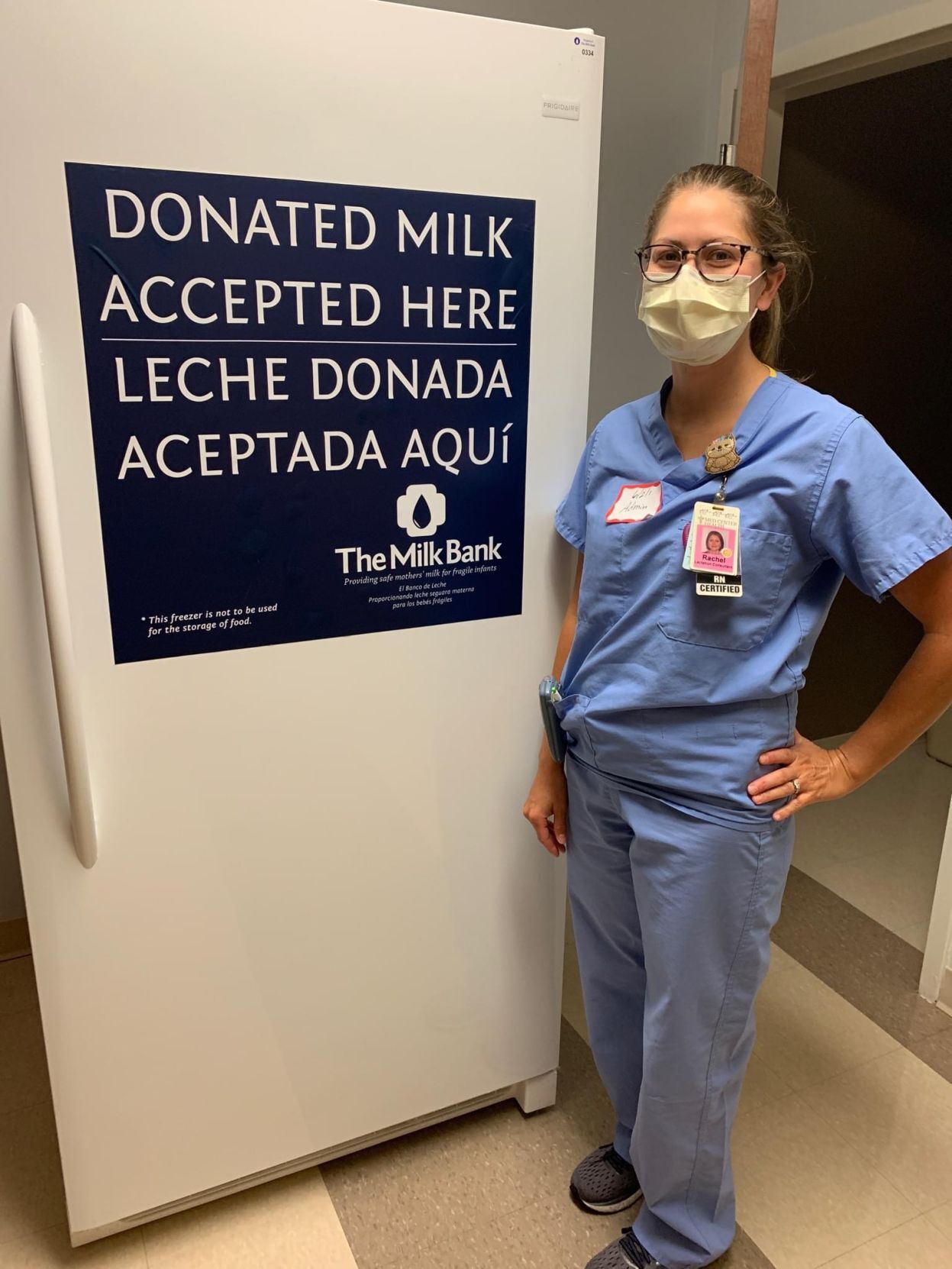 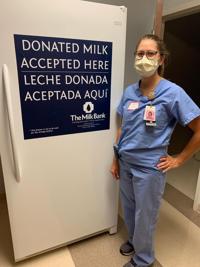 The Medical Center at Bowling Green had one of its biggest breast milk shipments in June. (Submitted)

While the coronavirus pandemic has led to a number of shortages, donations of breast milk to The Medical Center at Bowling Green have been spared.

“Our donations have been pretty steady,” Lactation Consultant Rachel Garrison said. “But we did notice in June that we had probably our biggest shipment ever to The Milk Bank in Indiana. We had to break it up into two shipments because we had so many moms come donate all at once. … We were very proud.”

The Medical Center opened its “Milk Depot” donation site in 2018 and has since collected and shipped hundreds of donations to The Milk Bank in Indiana. The nonprofit organization screens potential donors and also pasteurizes, freezes and distributes the milk back to The Medical Center and other entities in need.

Garrison said the amount of milk used at the hospital during the pandemic has been “business as usual.”

“If (there’s) one thing that the pandemic cannot slow down or stop, it’s babies coming,” she said.

Human milk, which is often used at hospitals for neonatal or sick babies, has more developmental advantages compared to formula, according to The American Academy of Pediatrics.

As the pandemic began to spread at the beginning of the year, The Milk Bank started preparing for a potential breast milk shortage and launched a social media campaign urging mothers to #DonateThruCovid.

“We had a great response,” Executive Director Sarah Long said. “Moms that may normally be breastfeeding or pumping at work were actually back home with their babies, (which) does increase their actual milk supply, (and) they were able to pump more frequently.”

She said many donors were looking for a way to give back during the crisis. Part of the initiative also included debunking misinformation surrounding the safety of the milk.

“There were a lot of questions swirling around the media,” she said. “So it was reassuring when the research came out that … they believe (the virus) does not pass through breast milk.”

A University of Toronto study said breast milk from a mother infected by the virus is safe for use after it has been pasteurized at 62.5 degrees Celsius for 30 minutes, which is the method used by The Milk Bank.

– For more information on becoming a breast milk donor, go to TheMedicalCenter.org.

I like the containers they come in. So cute.