You have permission to edit this article.
Edit
Home
News
Obituaries
Sports
Opinion
Classifieds
Jobs
Digital Access
Who to Contact
Best of BG
Share This
1 of 4 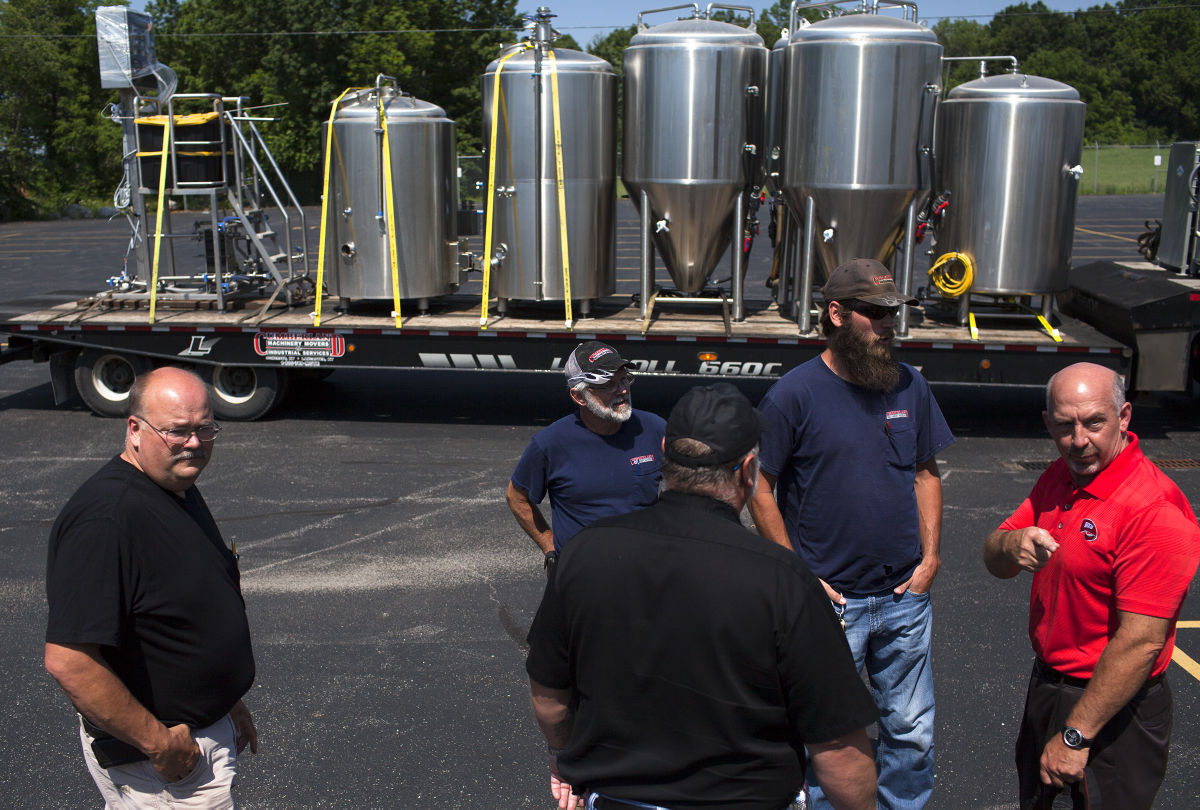 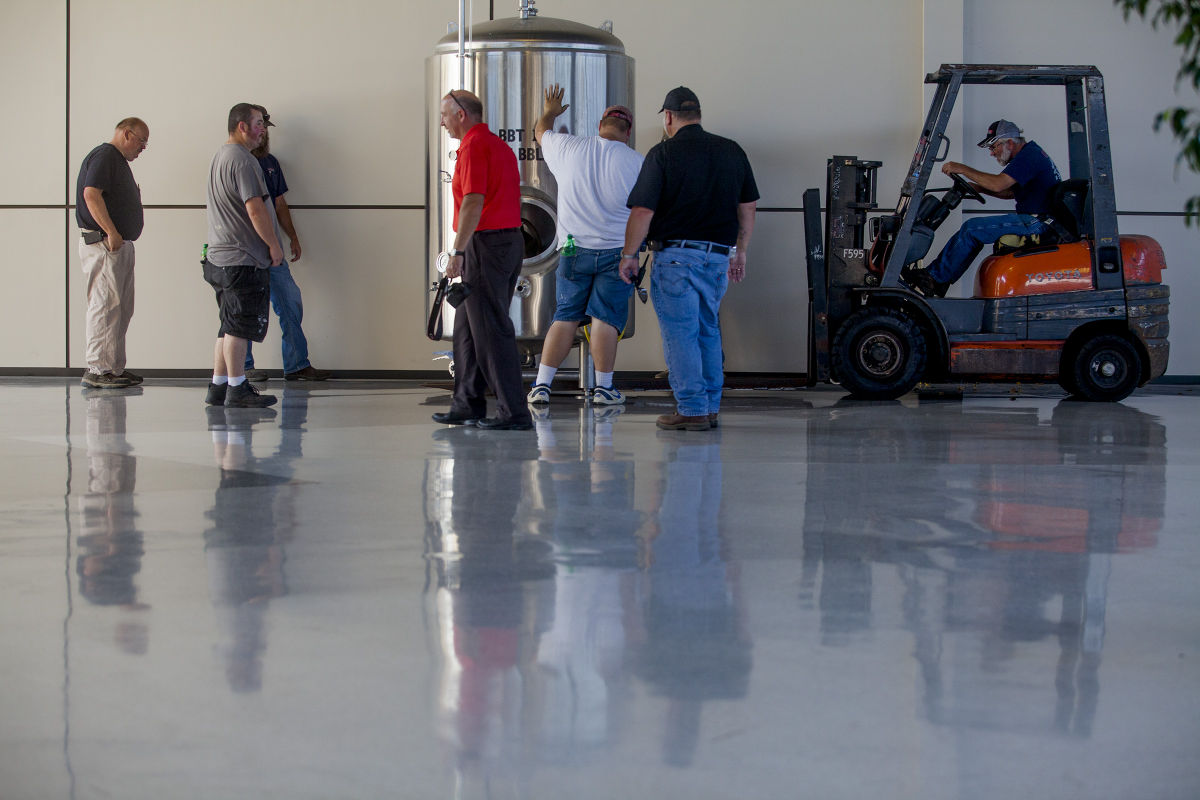 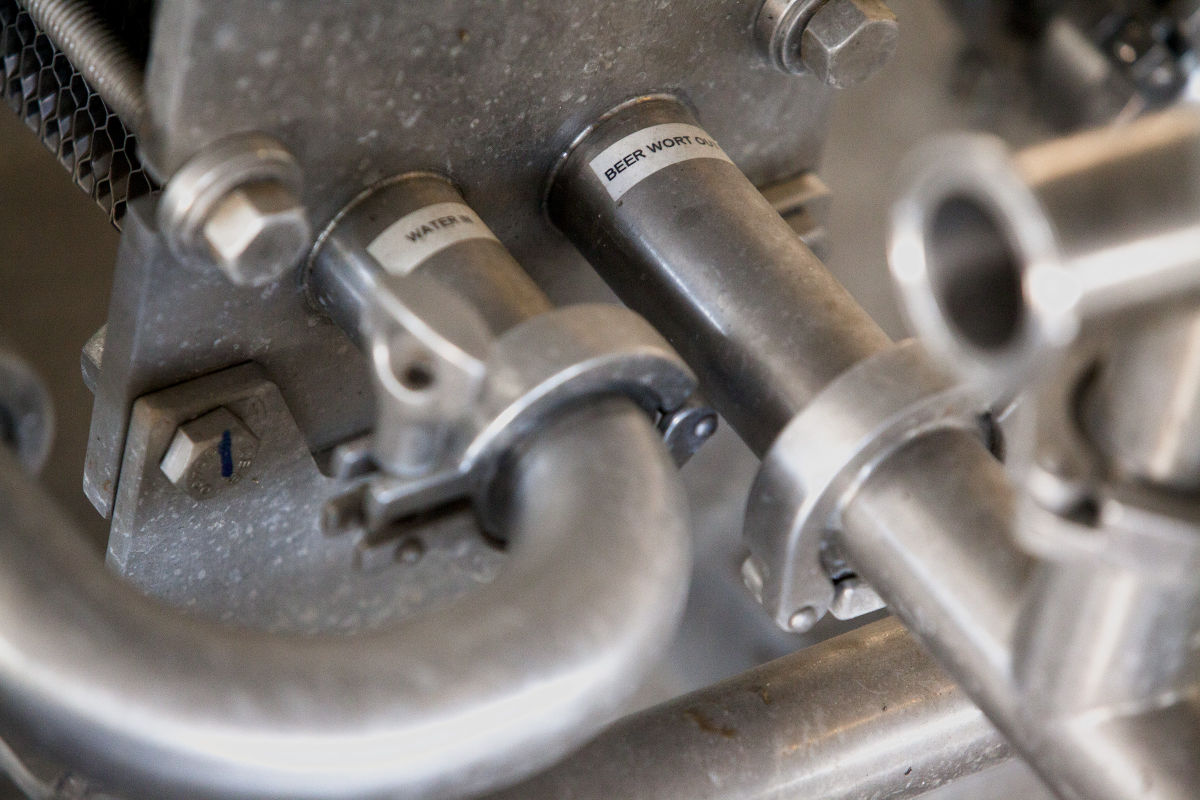 Part of the beer filtration system on Wednesday, June 10, 2015, at Western Kentucky University's Center for Research and Development. (Austin Anthony/photo@bgdailynews.com) 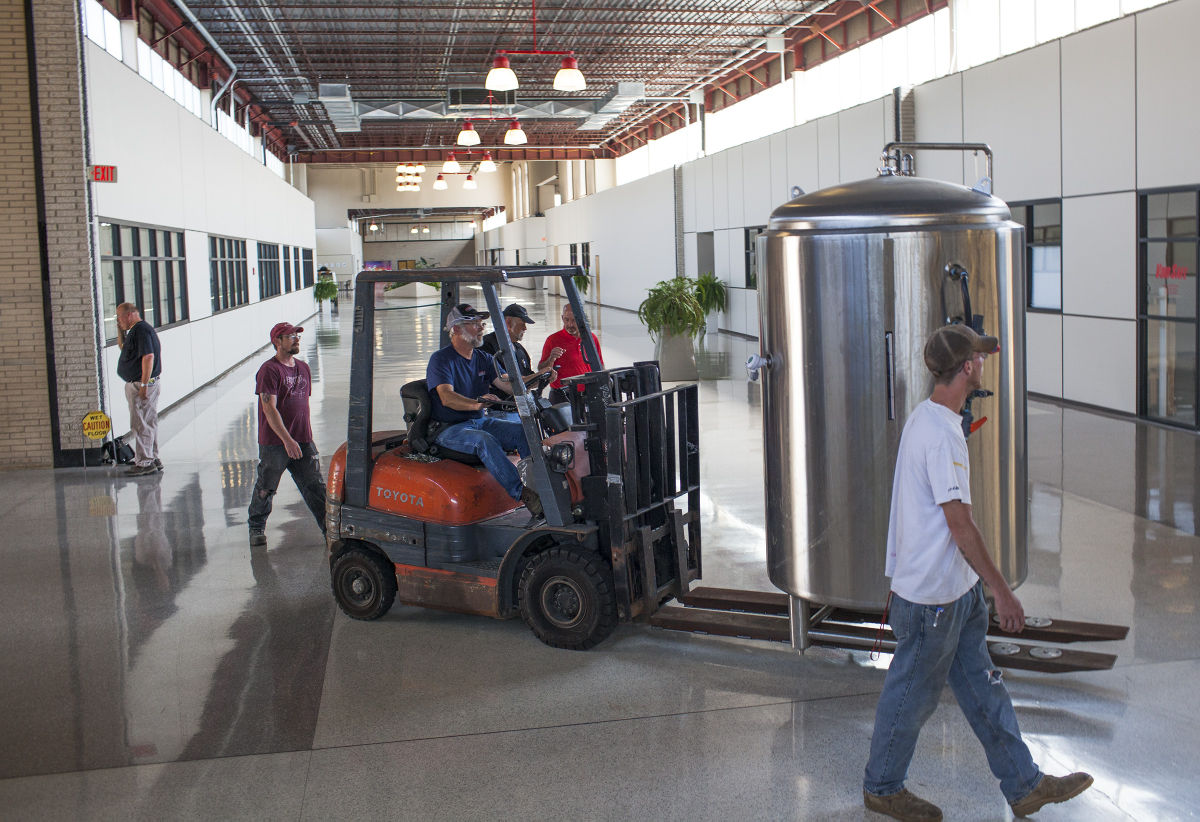 Part of the beer filtration system on Wednesday, June 10, 2015, at Western Kentucky University's Center for Research and Development. (Austin Anthony/photo@bgdailynews.com)

Students interested in going into Kentucky's brewing and distilling industries will soon be able to earn a graduate or undergraduate certificate in the crafts from Western Kentucky University.

Cathleen Webb is a professor and associate dean in WKU's Ogden College of Science and Engineering and is helping develop the certificate. Webb described the program as striking a balance between science and the arts to give students a dual perspective.

"For now the plan is to put this on really solid curricular footing," said Webb.

Students pursuing the undergraduate certificate have to complete between 12 and 15 credit hours in courses such as science of fermentation, entrepreneurship, cultural history of alcohol and a three to six-hour internship. Graduate students seeking the certificate complete similar requirements for 13.5 to 16.5 credit hours.

Implementation of the certificates is expected this spring, and no additional faculty were needed. Webb said there's ample room for lecture space on campus and that laboratory courses can be taught at the university's Center for Research and Development.

"I really think of it as workforce development," Webb said.

The brewing and distilling industries contribute an annual payroll of around $250 million, according to an information item provided to the Academic Affairs Committee.

Clay Smith is a senior distiller for Corsair Distillery and is based in Nashville. He has a fine arts degree and got into the distilling industry as a wine consultant in Boston.

"We’re looking for people with a passion in the industry," he said. "The biggest thing for us is just the attitude.”

Smith said employees at Corsair often deal with the headaches small businesses face and have to wear multiple hats. Employees need to work as a team and know how to solve problems.

Sean Stevens, who is a managing partner at White Squirrel Brewery in Bowling Green, said his training wasn't formal. He appreciates the opportunity for students to train formally at WKU and "give us a wealth of information.”

For Stevens, success in his industry boils down to chemically engineering a consistent product and making it recognizable to consumers.