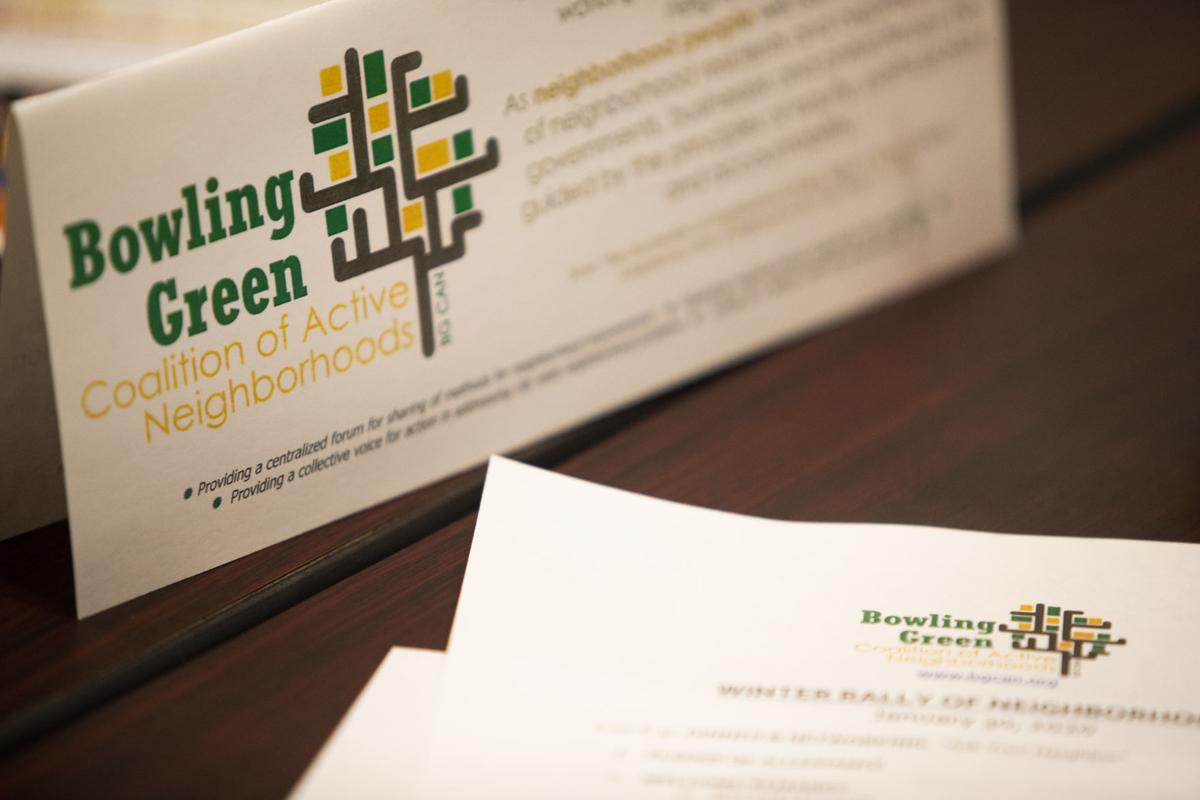 The logo for the Coalition of Active Neighborhoods on Thursday, January 30, 2020, at Neighborhood and Community Services. (Austin Anthony/photo@bgdailynews.com) 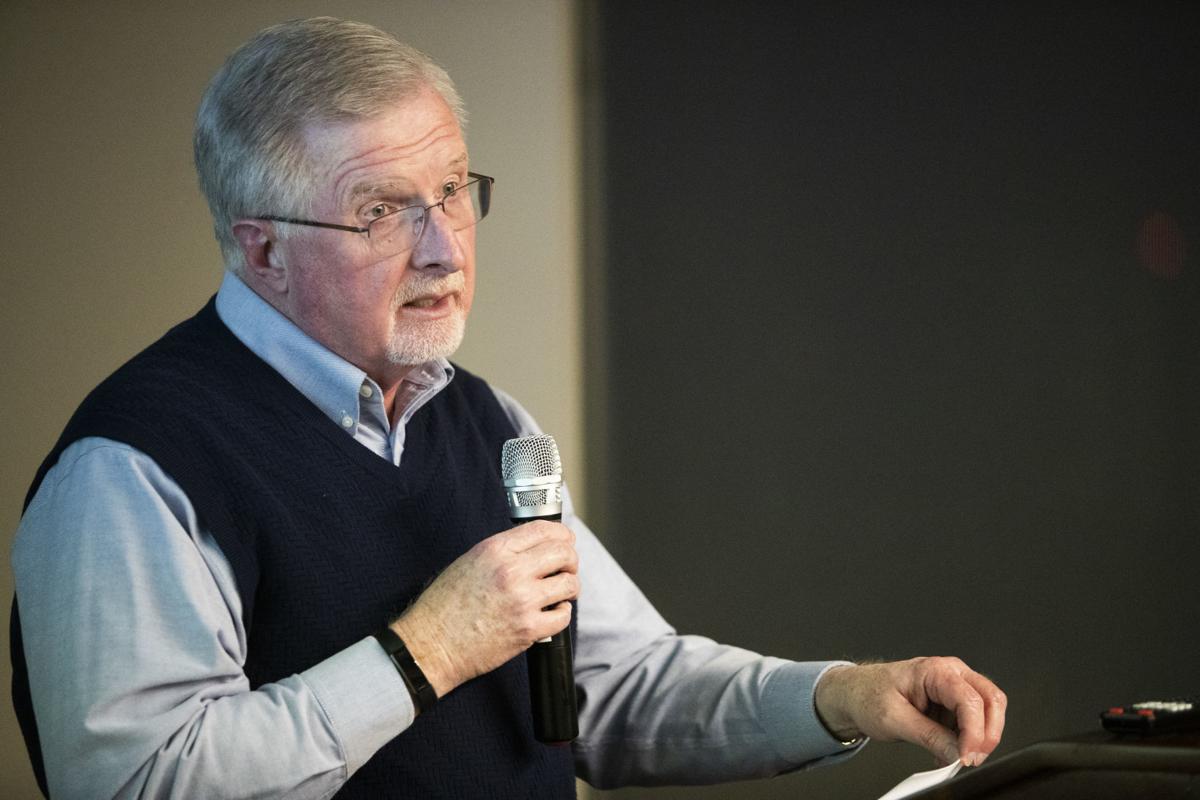 Alan Palmer speaks about the census during the Winter Rally of Neighborhoods on Thursday, January 30, 2020, at Neighborhood and Community Services. (Austin Anthony/photo@bgdailynews.com) 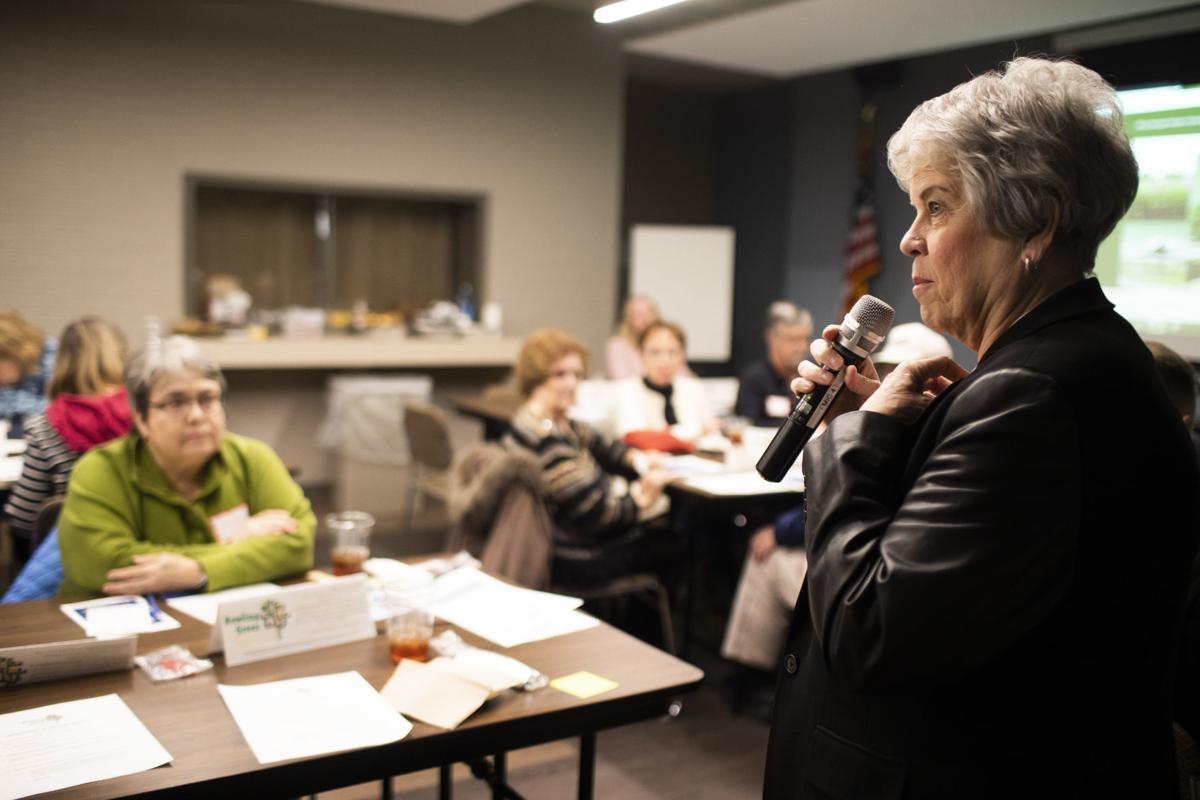 Vivian Gentry speaks during the Winter Rally of Neighborhoods on Thursday, January 30, 2020, at Neighborhood and Community Services. (Austin Anthony/photo@bgdailynews.com)

The logo for the Coalition of Active Neighborhoods on Thursday, January 30, 2020, at Neighborhood and Community Services. (Austin Anthony/photo@bgdailynews.com)

Alan Palmer speaks about the census during the Winter Rally of Neighborhoods on Thursday, January 30, 2020, at Neighborhood and Community Services. (Austin Anthony/photo@bgdailynews.com)

Vivian Gentry speaks during the Winter Rally of Neighborhoods on Thursday, January 30, 2020, at Neighborhood and Community Services. (Austin Anthony/photo@bgdailynews.com)

Members of the Warren County Complete Count Committee addressed attendees of the Bowling Green Coalition of Active Neighborhoods’ Winter Rally on Thursday about the importance of completing the upcoming U.S. census count.

Committee co-chair Alan Palmer talked about the new process for this year’s census, the first time the count form can be filled out online.

“You will all be getting a postcard in the mail around mid-March,” he said. “It will invite you to participate in the census by going online.”

Palmer said paper copies of the form will still be available for those who want it.

Palmer also talked about the workers who will begin knocking on doors to make sure everyone fills out a census form.

“There will be half a million temporary part-time census takers in communities across the country,” Palmer said.

Palmer said $675 billion in federal funding is at stake in the census count.

“We are down to six districts and we hope to keep those seats,” Palmer said. “We are just about 4.3 million people in Kentucky and we are growing, but we are growing more slowly than some other states like Texas and Florida. Even California and New York are losing population. This thing shifts around after each census. They will also reevaluate our state representatives and senators. They will even go further down and look at the magistrate districts.”

In 2010, Bowling Green’s census count showed 58,067 residents, according to Palmer. Current population estimates, however, are approaching 70,000.

Palmer said for each person who is counted would cause money to be lost for Kentucky.