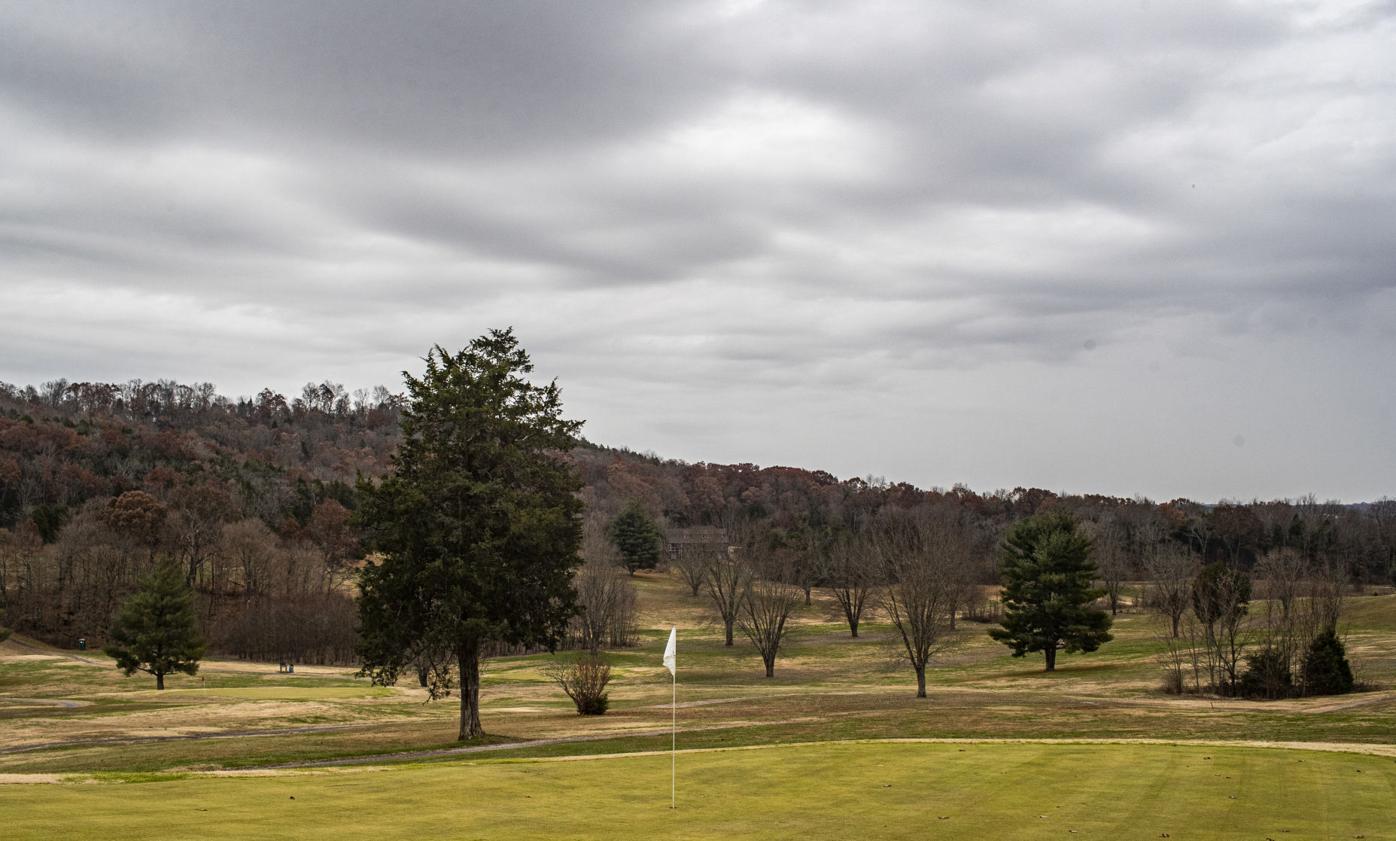 A green of the Cave Valley Golf Club, part of the land bid on by David Chandler and Mike Simpson, on Tuesday, November 26, 2019. Austin Anthony/photo@bgdailynews.com) 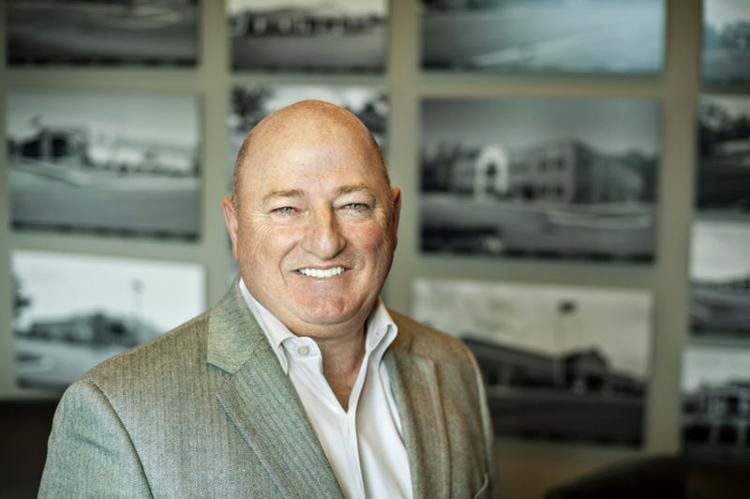 David Chandler and Mike Simpson have a history of finding opportunities, and now they have found one in an unlikely spot: the financially ailing Park Mammoth Resort and Rockcastle Shooting Center in Park City.

Chandler and Simpson, partners in hotel and commercial developments that stretch from Bowling Green to Atlanta, were the successful bidders at the Oct. 26 auction of the Park Mammoth property and will soon own about 850 of that property’s 1,495 acres.

Two hundred of those acres are home to the Cave Valley Golf Club, an 18-hole course that made the offering of the property at a bankruptcy auction attractive to the developers.

“We wanted to preserve that (golf course) and keep it open and maybe make some capital improvements,” said Chandler, who developed three hotels and other properties along Cave Mill Road behind Greenwood Mall. “I would hate to see it close. That was one of the options being considered. We see a lot of potential there, with the course being located right on U.S. 31-W.”

Simpson, president of Chandler Property Management and a business partner with Chandler for more than 20 years, agreed that the golf course made the property appealing.

“I think that property presents a unique opportunity,” Simpson said. “It’s not often that a tract of that size becomes available. It’s fairly close to Bowling Green, and the golf course is something that David and I want to try to improve and keep as an amenity for the people of that area.”

Upgrading the golf course isn’t the only idea Chandler has for the property.

“We think it has some potential at some point in the future for a multifamily housing development,” he said.

While not committing to a residential development on the property, Simpson said the Park Mammoth acreage presents “a lot of opportunities.”

“This is a little bit out of our usual investment path,” Simpson said. “But David has great vision for opportunities. The way I look at it is, this property is a large blank canvas. It presents a lot of opportunities. We’ll flesh those out over time.”

The property being purchased by Chandler and Simpson does not include the Lookout Restaurant and hotel that have been a staple at Park Mammoth for decades, and it doesn’t include the property set aside two years ago as a bat habitat to protect the gray and Indiana bat species.

In recent years, much of the Park Mammoth property has been devoted to the Rockcastle Shooting Center that was developed by Nick and Nathan Noble.

The shooting center, home to shooting ranges and facilities for pistol, rifle, shotgun and archery activities, has been the host for national and international competitions and firearms research and development. Now Chandler said that is likely to go by the wayside.

“We close on the property in mid-December, and at that point the shooting business on our acreage will be closing,” Chandler said. “I have no interest in the shooting part of the property.”

Although the Nobles ran into financial difficulties that led to the auction, Simpson said: “I have tremendous respect for what they were able to achieve with that property.”

The Noble brothers declined to comment about the sale or about the future of the Rockcastle Shooting Center, but Simpson seemed to think the shooting center could continue in some form.

“I don’t know for certain if that (shooting center) will go away,” he said. “My understanding is that they will continue shooting on adjacent property.”

Even before his The Hub development on Lovers Lane is complete, David Chandler is aiming to develop more property along another of Bowling Gre…