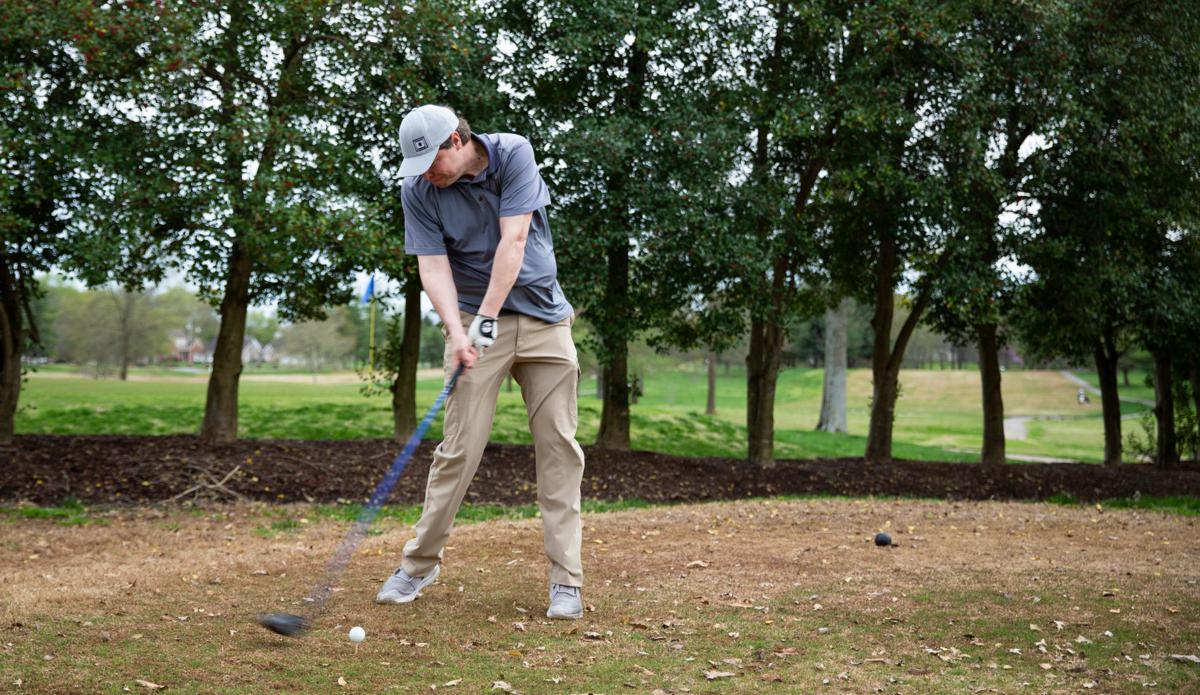 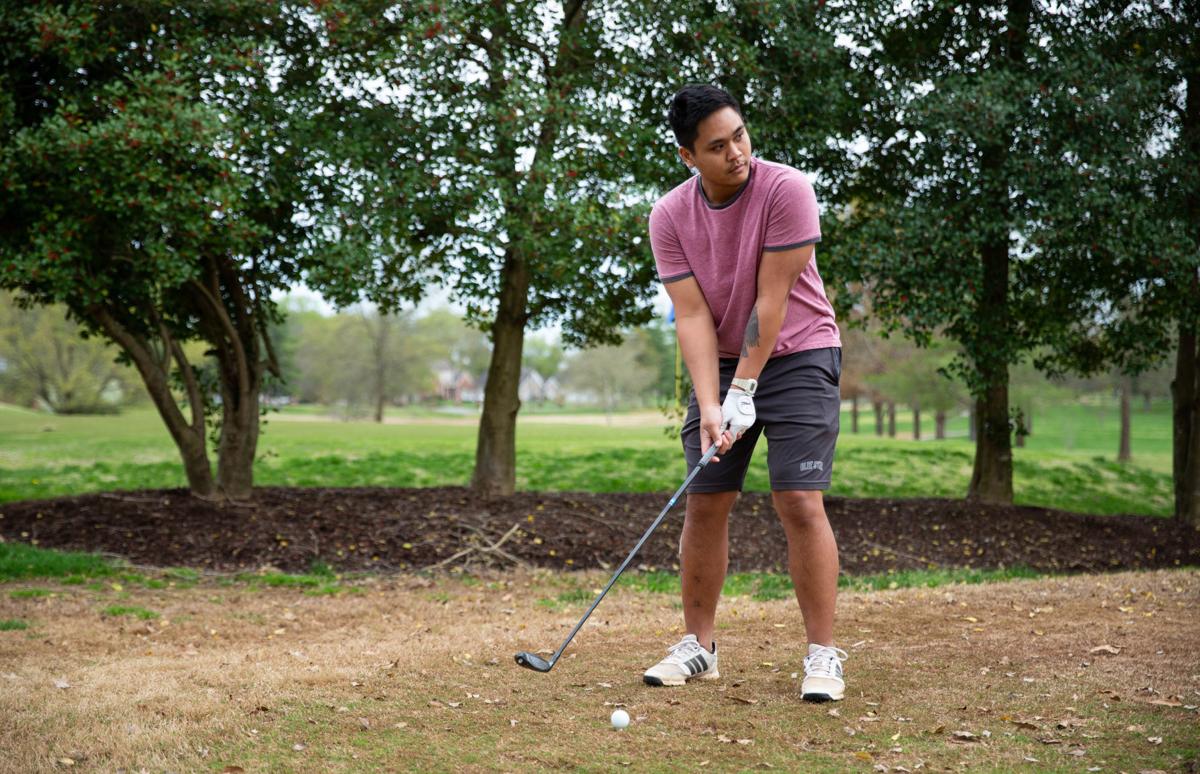 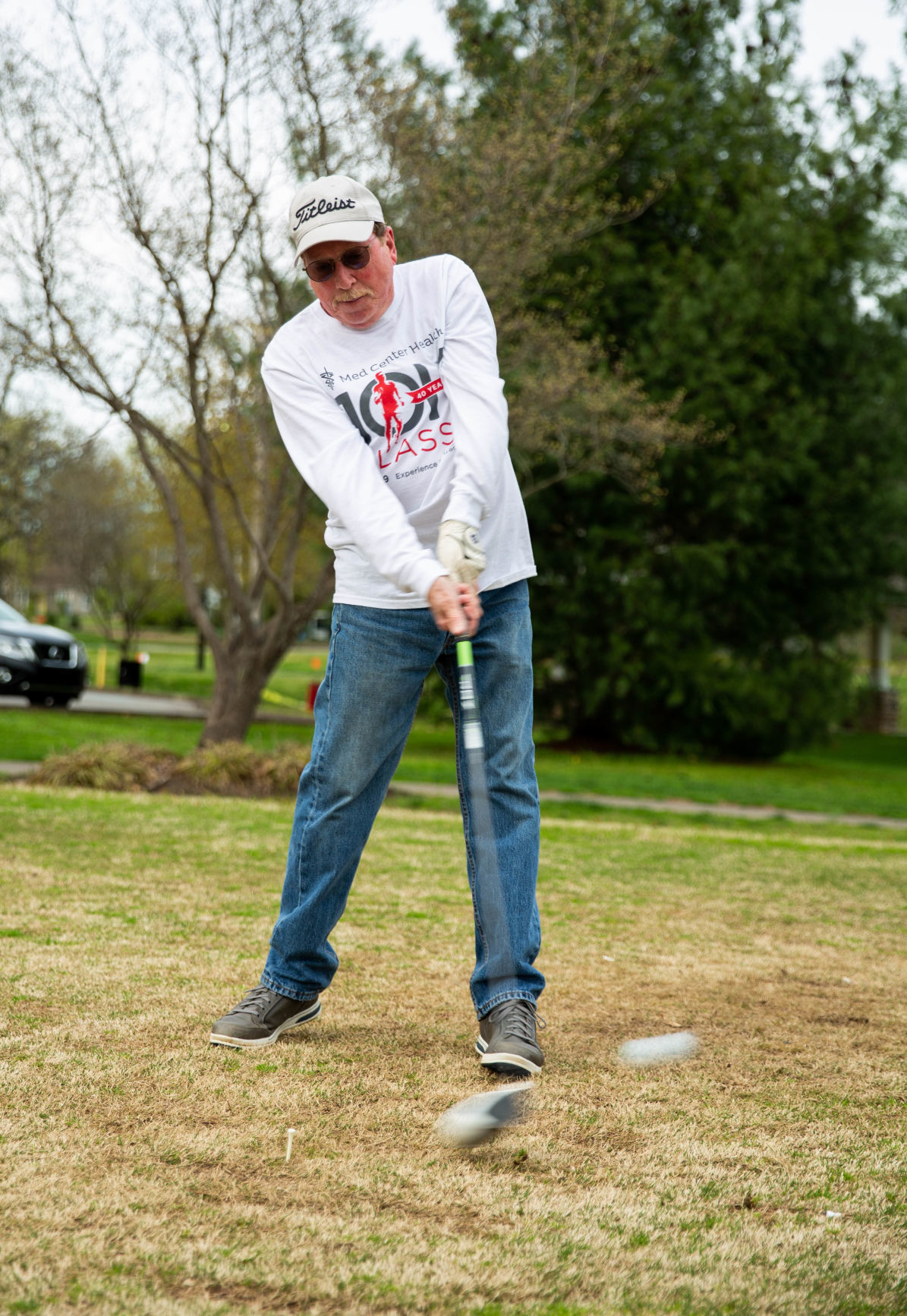 The city of Bowling Green reopened its three municipal golf courses Monday, but with restrictions intended to stem the spread of the coronavirus.

The courses were closed last week, along with all city and county parks, as part of the effort to promote social distancing to fight the pandemic. But private and other public golf courses around the state had, for the most part, remained open.

Brent Belcher, director of the city’s Parks and Recreation Department, said the city courses are now open, but no golf carts will be available, pro shops are closed and no large groups are allowed.

In fact, “if (golfers) play by themselves, that would be best,” he said.

City and county parks remain closed. While that technically means people are not supposed to use even the walking paths within the parks, that restriction has been hard to enforce.

“It has been very difficult to monitor,” Belcher said, adding that the recent warmer weather has sparked a resurgence of people outdoors – including at the parks that are officially closed.

“People have shown they want to get out of their house,” he said, noting that it is an understandable urge because “spring break is a time when everyone should be outdoors.”

Still, the city and county are asking that people not gather at the parks.

“There are a lot worse things that can happen in this world” than people walking on park property, “but we advise you to stay at home,” Belcher said.

The department has limited its staff exposure by modifying work schedules and limiting person-to-person contact, and it is encouraging the public to do the same.

“Public safety is our priority,” Belcher said, “So hopefully they will abide by the recommendations and not come together.”

Closing all the parks in BG and Warren County was a big over reaction of a very minor problem -- Golf courses are open, great -- How about reopening the disk golf courses and walking trails? Both of these are solo activities. People need exercise and nature, the parks provide both. Meanwhile, folks are on family outings at 'essential' stores like Cabelas. Do like other cities and make a youth curfew between 8- 4 to prevent school aged children from playing pick-up basketball and soccer in the parks. This reduces social contact and still provides park recreation for people doing solo activities.

Walking your dog, jogging, or even just sitting in the park , these can be activities people often do alone. How many people have you seen golfing alone? Golfing with social contact is dangerous. It's inexcusable that the entrenched families that control this town decided they can go golfing while the rest of us should sit in our houses and not get to use the parks.

If golf courses can be open then walking trails, tennis courts and the dog park should be open. Everyone was doing a wonderful job of social distancing at the dog park!

I'm glad the city is taking care of the rich. Us plebians of course do not deserve to even walk in the parks we pay taxes for. Could the people who made this decision share with us taxpayers why golf courses can be open but not parks? If the children's play areas are a concern, I sure they can be cordoned off.