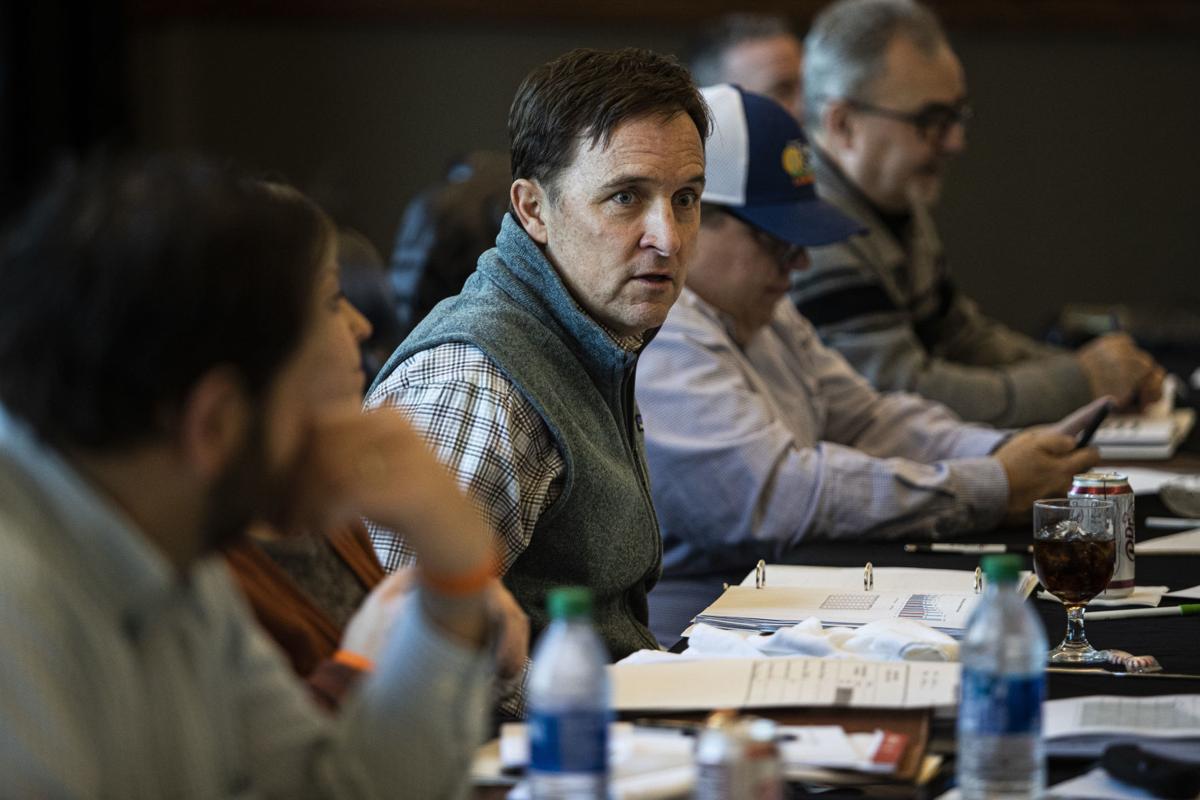 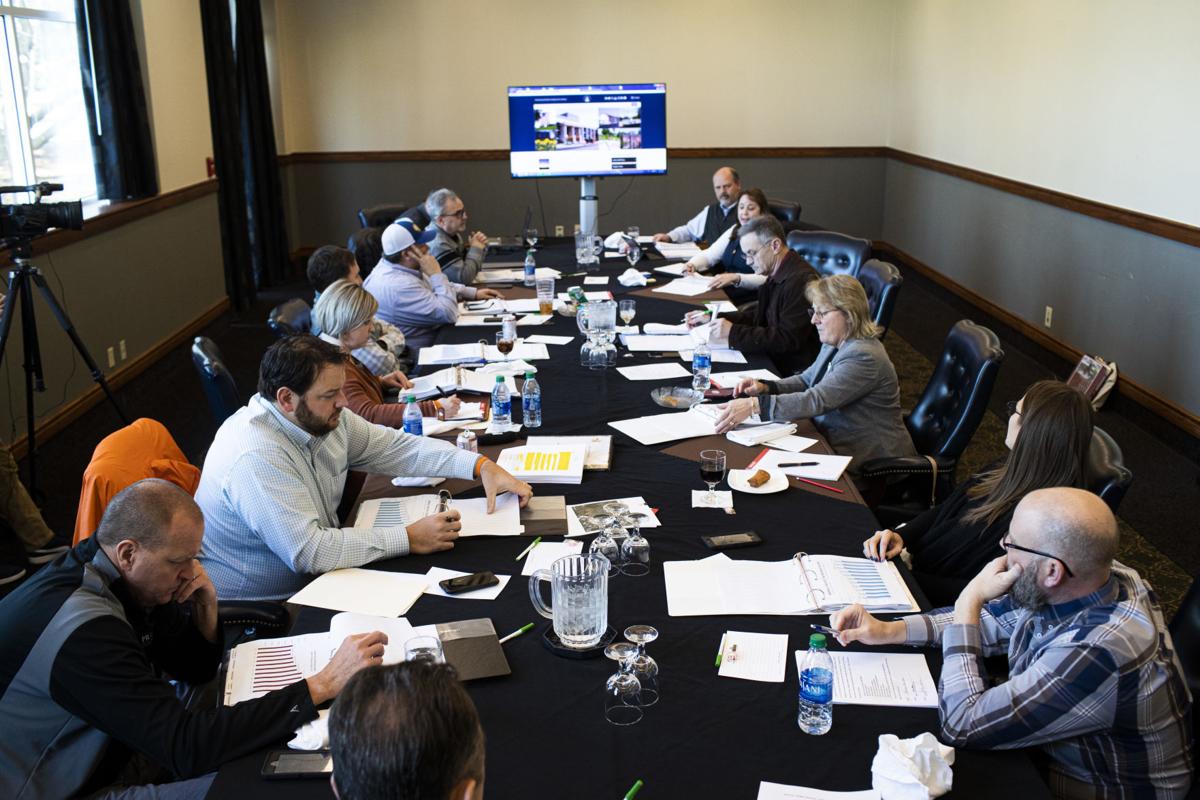 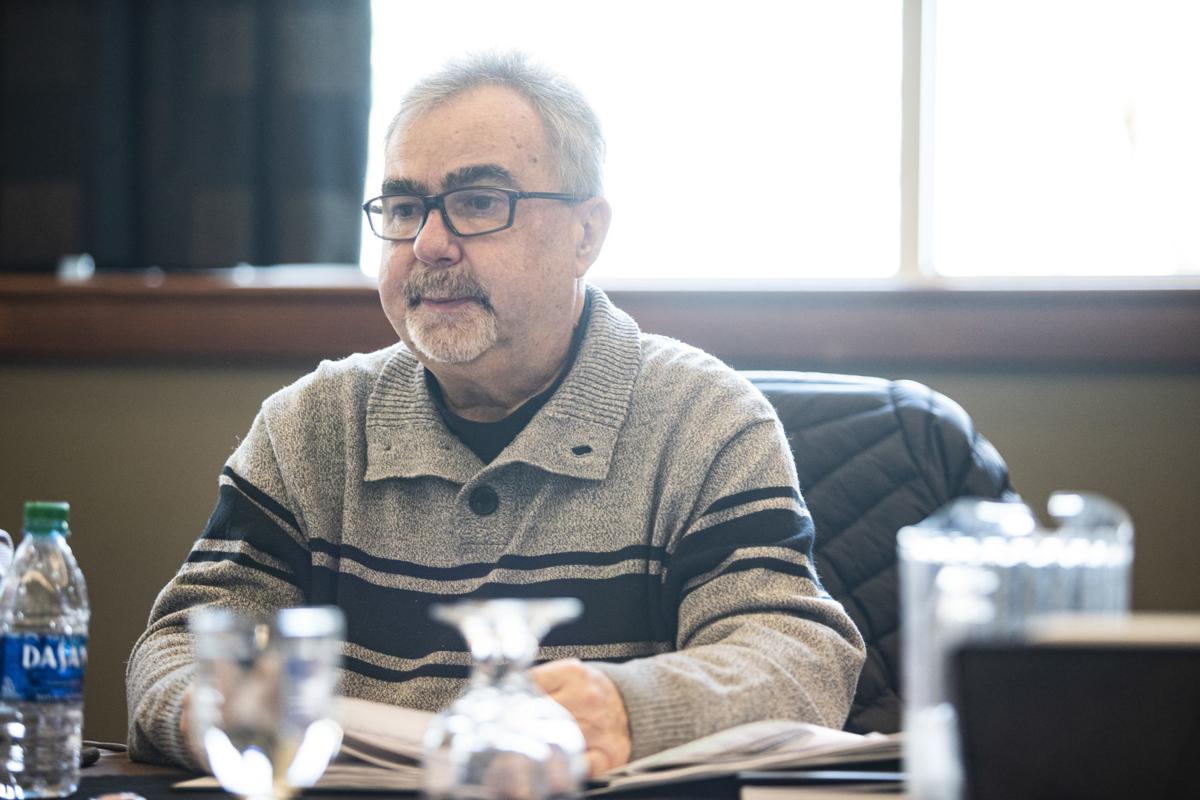 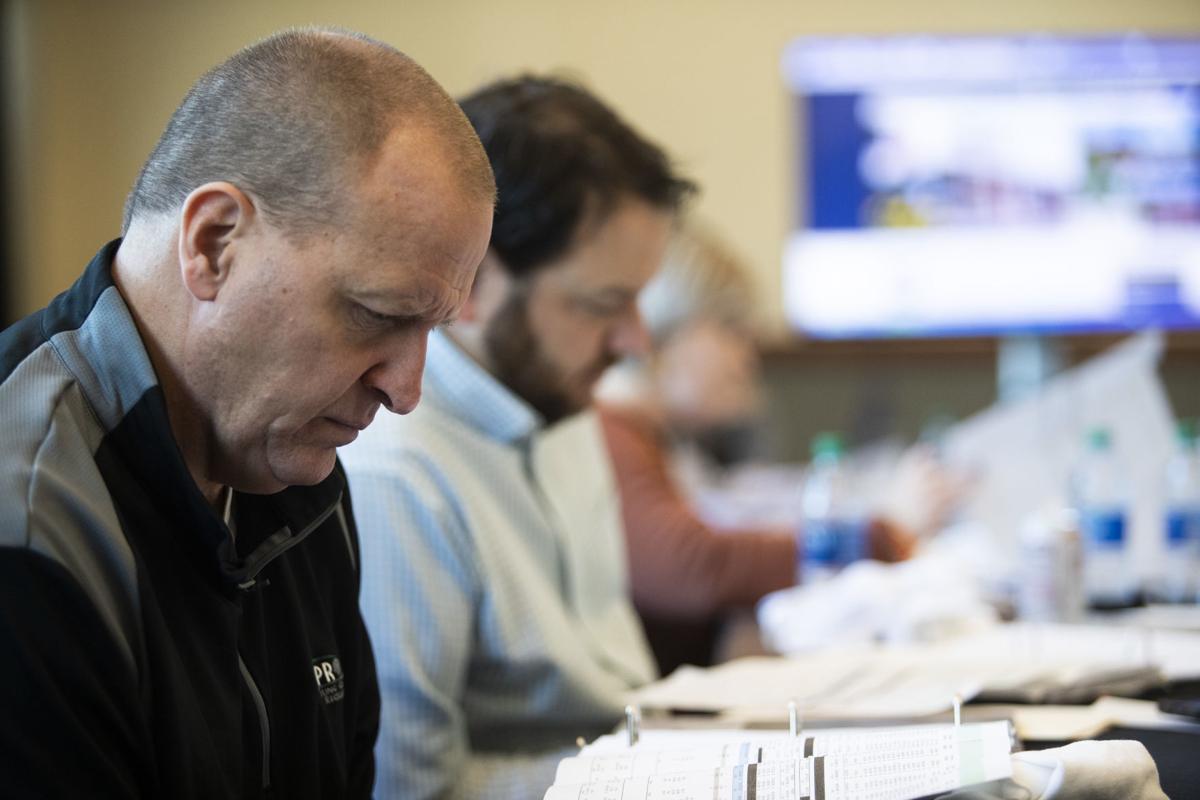 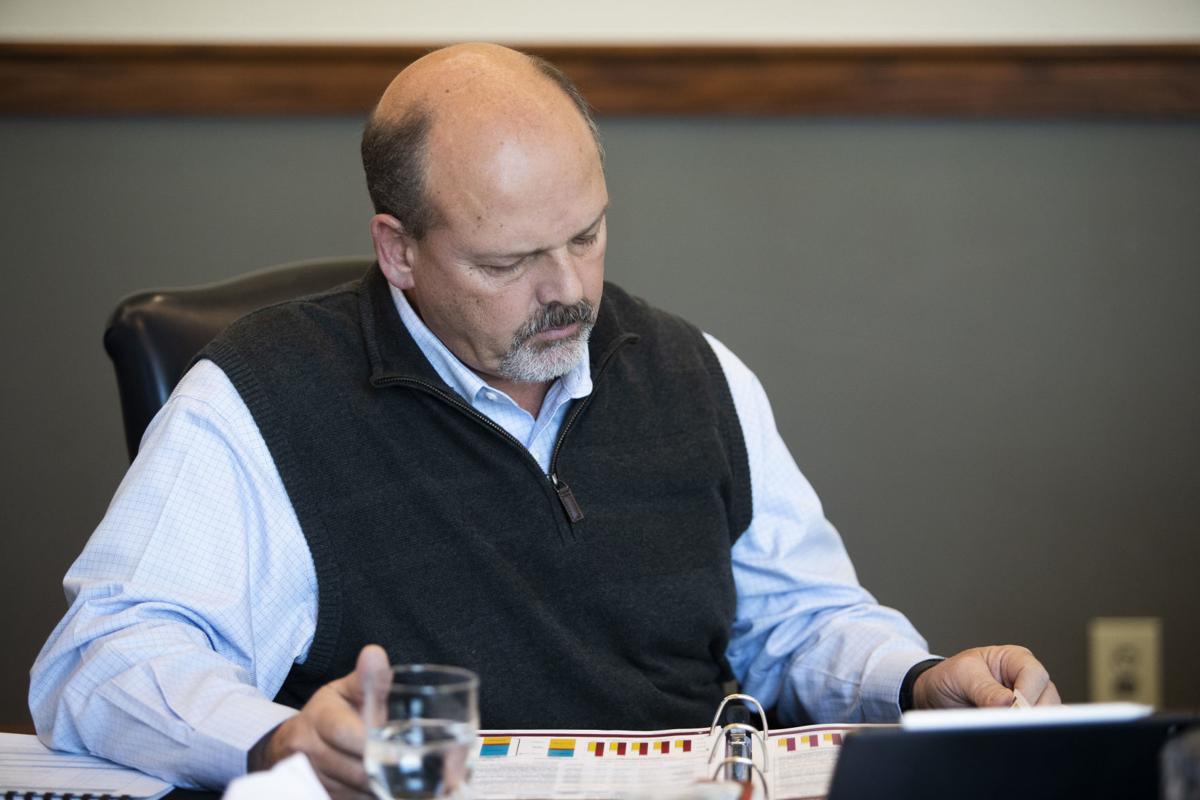 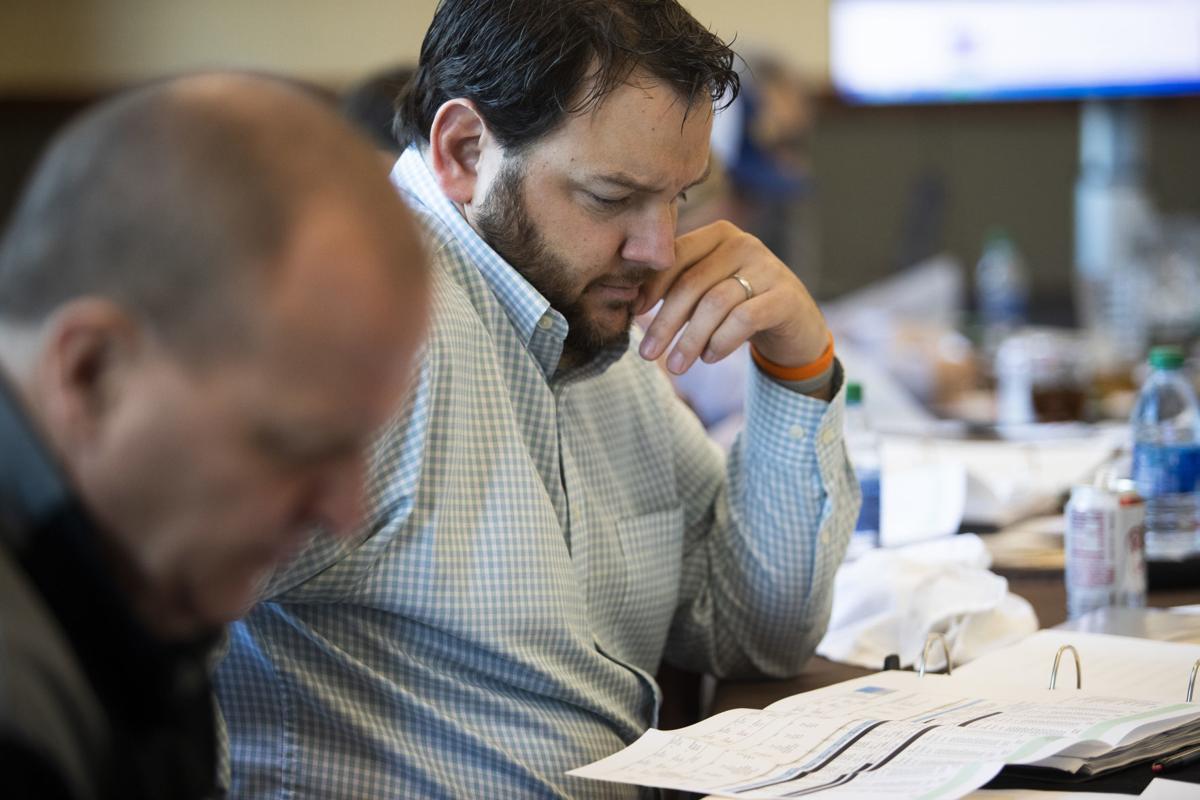 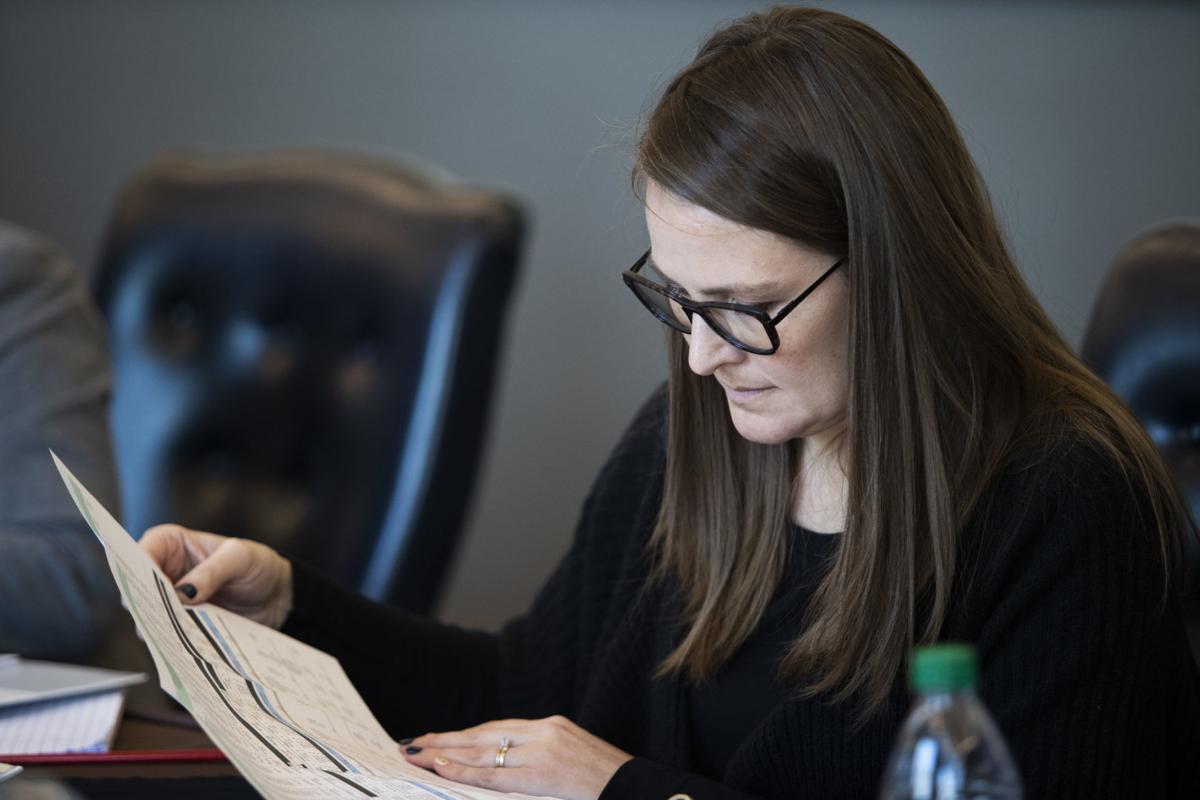 Although no votes were taken, commissioners provided city staff guidance on moving forward with priorities for the coming year.

The first item discussed, however, was informational: a look at the city’s finances.

Although city revenue continues to grow, the city’s main revenue source – the occupational tax on jobs in the city limits – has been flat in recent years, according to Katie Schaller-Ward, assistant city manager and chief financial officer.

“There are any number of factors,” for the numbers, she said, citing things such as baby boomers retiring and recent job cuts at Western Kentucky University.

As a result, “we are being very conservative” with budgeting, Schaller-Ward said. She noted that in 2008 with the onset of the Great Recession, “we started spending less and we will do the same thing” now.

Despite the stagnation, however, the city continues to see revenue growth. Property tax collections grew from $12.6 million in 2018 to $13.3 million in 2019.

City Manager Jeff Meisel said the city will continue to “spend less than we bring in. We will bring you a balanced budget in May.”

Among other issues discussed were:

• Making greenway connections a priority with, eventually, a complete greenways loop around the city’s perimeter.

Public Works Director Greg Meredith said the city started building greenways in 1998 and has completed about 30 miles of the multiuse paths around the city.

“It’s a pretty considerable network ... but it’s not all connected,” he said.

Much of the greenway network has been built with grant funds and has been used to connect locations within the city, such as a school to a park.

As a result, “it’s been piecemeal,” he said. “That’s what we are hoping to get away from.”

Meredith said he thinks the city should “look to close the gaps.”

That would entail allocating city funds on an annual basis, such as is done for sidewalks and road repaving, to complete a full greenways “ultimate loop” around the city, he said.

Meredith suggested allocating $300,000 for the first year and $400,000 in subsequent years to finish the loop.

“We’ve built the loop for 20 years, now is the time to complete it,” Meredith said.

Commissioners signaled their support for moving forward with the effort, with Dana Beasley-Brown saying that for young professionals considering moving here, “this is the sort of amenity they are looking for ... it’s a big selling point.”

• There was also a lengthy discussion about needed changes to the city sign ordinance, which is currently not in compliance with a 2015 U.S. Supreme Court ruling.

That ruling in an Arizona case, Reed v. Town of Gilbert, boils down to mandating that a government’s sign laws must be content neutral and regulate all signs in the same manner. The ruling means cities cannot differentiate between a house for sale sign, a sign for an event or a candidate’s sign, for example.

The ruling has municipalities across the country modifying their sign laws.

One change that drew consensus approval was to ban all signs in rights of ways, unless they are put up by governmental entities such as the city, state, Convention and Visitors Bureau or Western Kentucky University.

There was much discussion and no consensus, however, on how to regulate signs on private and commercial property.

“That’s where it gets complicated,” Childers said.

Reacting to the possibility of restricting private property owners on how many signs, and how large they can be, they could display on their property, Beasley-Brown and commissioner Sue Parrigin said they were not in favor of strict restrictions on private property.

After much discussion, it was decided that more feedback from stakeholders would be gathered for further discussion at a later time.

• Another item that drew lengthy discussion was the city’s policy of leasing sidewalk space to downtown businesses – primarily restaurants – for their patrons.

The discussion regarding possible revisions to city policy were spurred by some noise complaints and issues of litter and public drinking around downtown.

Commissioners voiced a consensus to change the sidewalk lease policy to mandate that establishments erect non-permanent barriers to contain the portion of the sidewalk they are allowed to use. The city will provide guidelines as to what the barriers must look like.

There was also a consensus to only lease the sidewalk space to establishments that make less than 50 percent of their revenue from alcohol sales.

Commissioners also voiced support for looking at changing the city policy on voting on a first reading of ordinances. While state law mandates that an ordinance be presented at two different meetings, it does not mandate that a vote be taken on the non-binding first reading, according to City Attorney Gene Harmon.

Beasley-Brown said the current process is “confusing for the general public,” with many people thinking an ordinance is final after a first vote.

But Parrigin said the public “deserves to know how we feel about something.”

The consensus was to move ahead and consider changing the policy at a future board of commissioners meeting.

"One change that drew consensus approval was to ban all signs in rights of ways, unless they are put up by governmental entities such as the city, state, Convention and Visitors Bureau or Western Kentucky University."

I fail to see how you can equate the Convention and Visitors Bureau or Western Kentucky University with the city and state. I'm not in favor of making these organizations "more equal" than the private citizen. Who is to say some other organization will not come along and see themselves equally entitled, at which point you will want to make an exception. City and state makes sense, everything else is sweetheart deal and shows favoritism for pet organizations.