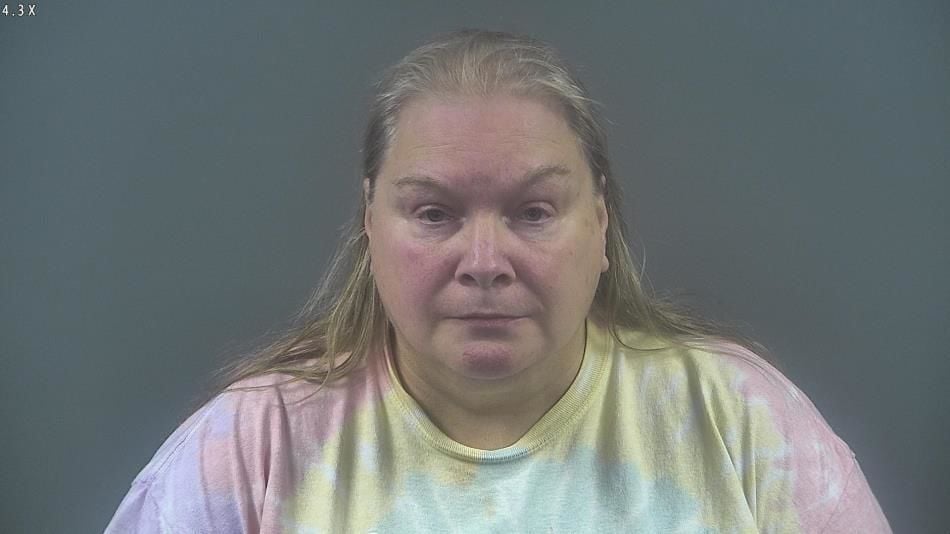 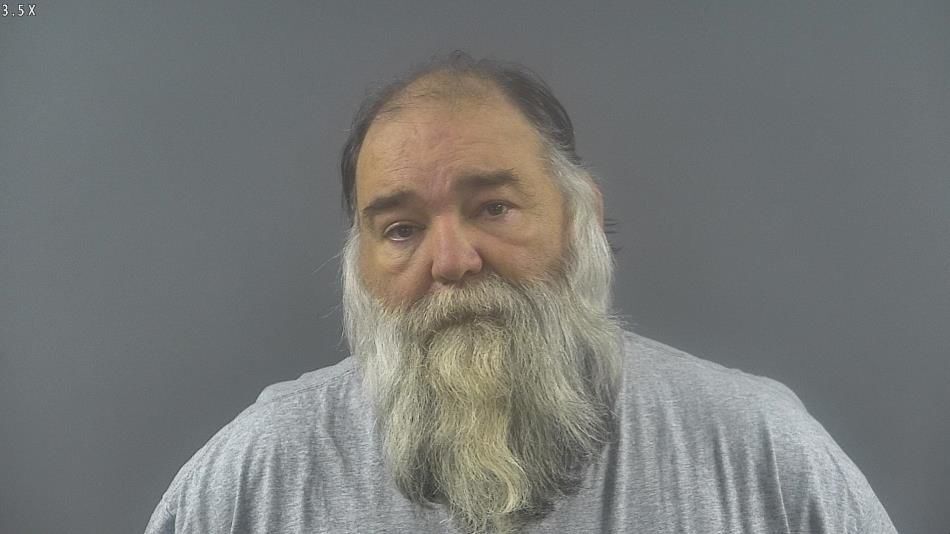 A Bowling Green couple was arrested after police investigated a child abuse complaint.

The Warren County Sheriff’s Office on Friday arrested Sharon Robinson, 63, and Price Robinson, 55, on charges of first-degree criminal abuse (child younger than 12) and endangering the welfare of a minor.

The sheriff’s office received the child abuse complaint Friday. While a deputy was traveling to the Robinsons’ Nashville Road home, the complainant sent pictures of an 8-year-old girl with her legs, hands and mouth taped, the arrest citations said.

Deputies and officials from child protective services spoke with the Robinsons and three juveniles living with them.

When asked how the tape was removed from the juvenile, Price Robinson told authorities the juvenile was able to free her hands and they removed the rest of the tape after about 10 minutes, his citation said.

Sharon Robinson told deputies she and two of the juveniles used tape to tie the third juvenile’s hands and feet together and wrapped it around her mouth, according to her citation. The citation said the juvenile was able to get her hands and feet free after about a minute and that Price Robinson was asleep throughout the incident.

Another person interviewed Friday said she was there the night of the incident but did not take part. That person told deputies that one of the juveniles was forced to help Sharon Robinson tape the child and feared punishment for not helping, court records said.

Sharon and Price Robinson were scheduled to appear Monday for arraignment in Warren District Court. They were booked into the Warren County Regional Jail on $6,000 cash bond.