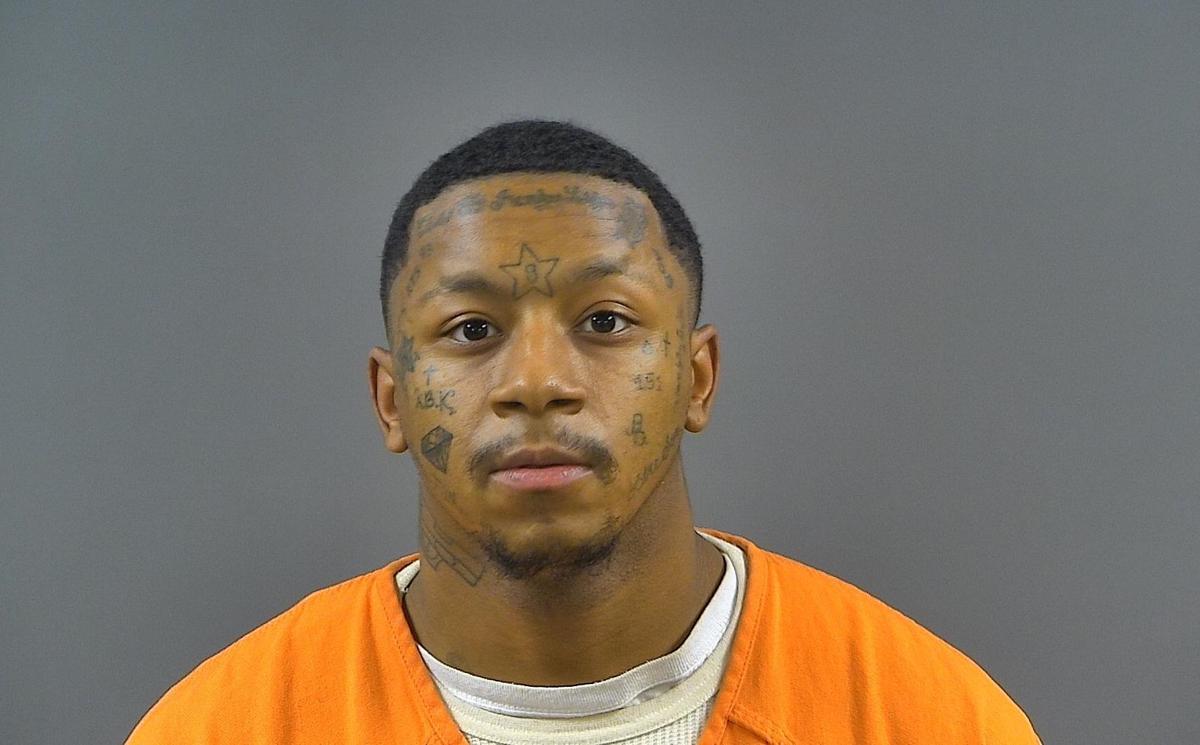 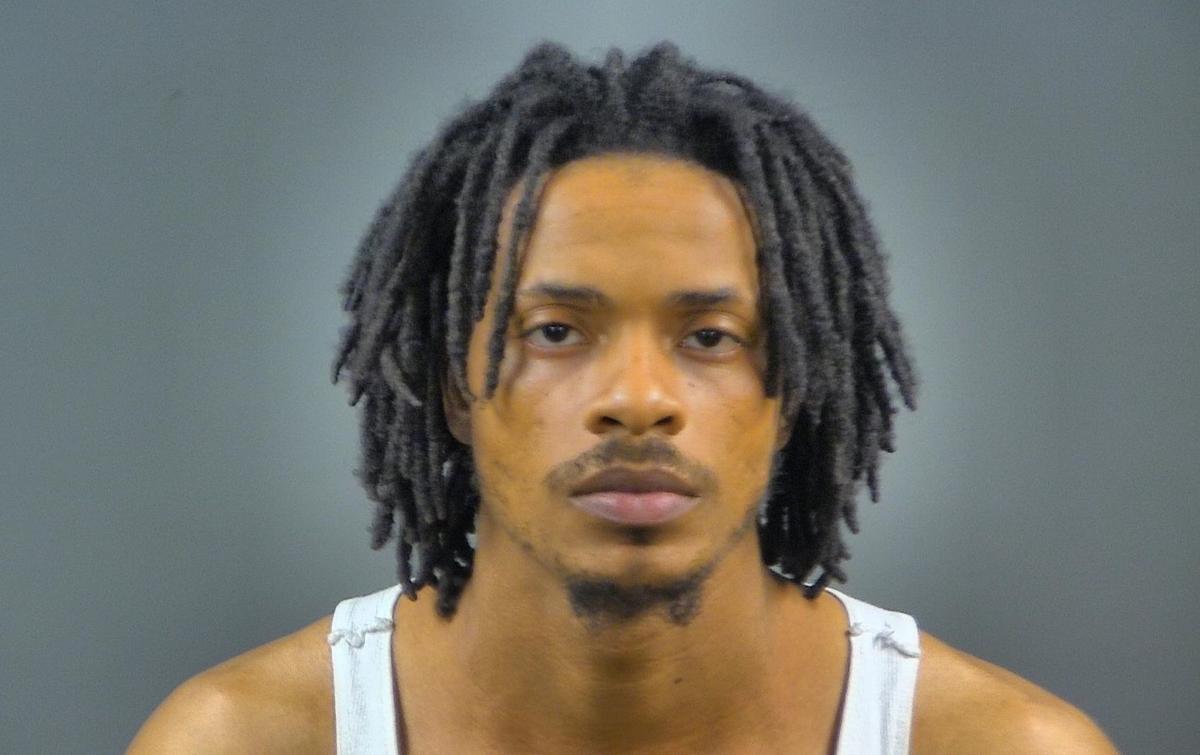 Two cousins charged in connection with a shooting that critically injured a Bowling Green woman last year were directed to return to court in November.

Michael J. Simmons Jr., 23, and Cornelius Simmons, 33, both of Bowling Green, appeared Tuesday in Warren Circuit Court for pretrial conferences in multiple indictments stemming from investigations into both the shooting of Jessica Freeman, 21, along with multiple unrelated burglaries.

Michael Simmons is accused of shooting Freeman on Dec. 9 at her apartment on North Mill Drive while she was with her infant son, resulting in critical injuries and multiple surgeries.

Simmons’ cousin, Cornelius, forced entry into the apartment and was present during the shooting, according to court records.

City police said Freeman identified Michael Simmons as the person who shot her.

“Freeman confirmed that Michael Simmons had shot her and another male was in the doorway and stated, ‘Did you just shoot her?’ ” Detective Ryan Dillon of the Bowling Green Police Department said in an arrest warrant.

During the investigation into the shooting, Bowling Green Police Department detectives made contact with Shanesha Kirk, who was living with Cornelius Simmons and placed him with Michael Simmons on the night of the shooting and said that Cornelius Simmons returned to their residence with about $300 in cash, marijuana and two handguns, according to an arrest warrant.

Kirk said that Cornelius Simmons told her he kicked in Freeman’s door and had no idea that a shooting would occur, according to police records.

The two cousins have also been charged in connection with burglaries of two Highland Way apartments Dec. 8.

Surveillance video footage obtained by police from outside one of the apartments appears to show Michael Simmons carrying a rifle during the burglary, court documents said.

In an arrest warrant, Dillon said Michael Simmons had “conversations (online) with family and friends about robberies, drug trafficking and trafficking in illicit firearms.”

Separate indictments charge him with four counts of possession of a handgun by a convicted felon, two counts of first-degree burglary and one count each of possession of a firearm by a convicted felon, theft by unlawful taking (firearm), theft by unlawful taking ($500 or greater but less than $10,000) and third-degree criminal mischief.

Cornelius Simmons is charged in three separate indictments with three counts of first-degree burglary, complicity to first-degree assault, two counts of theft by unlawful taking (firearm), receiving stolen property (firearm), theft by unlawful taking ($500 or greater but less than $10,000), two counts of third-degree criminal mischief, possession of a handgun by a convicted felon and possession of a firearm by a convicted felon.