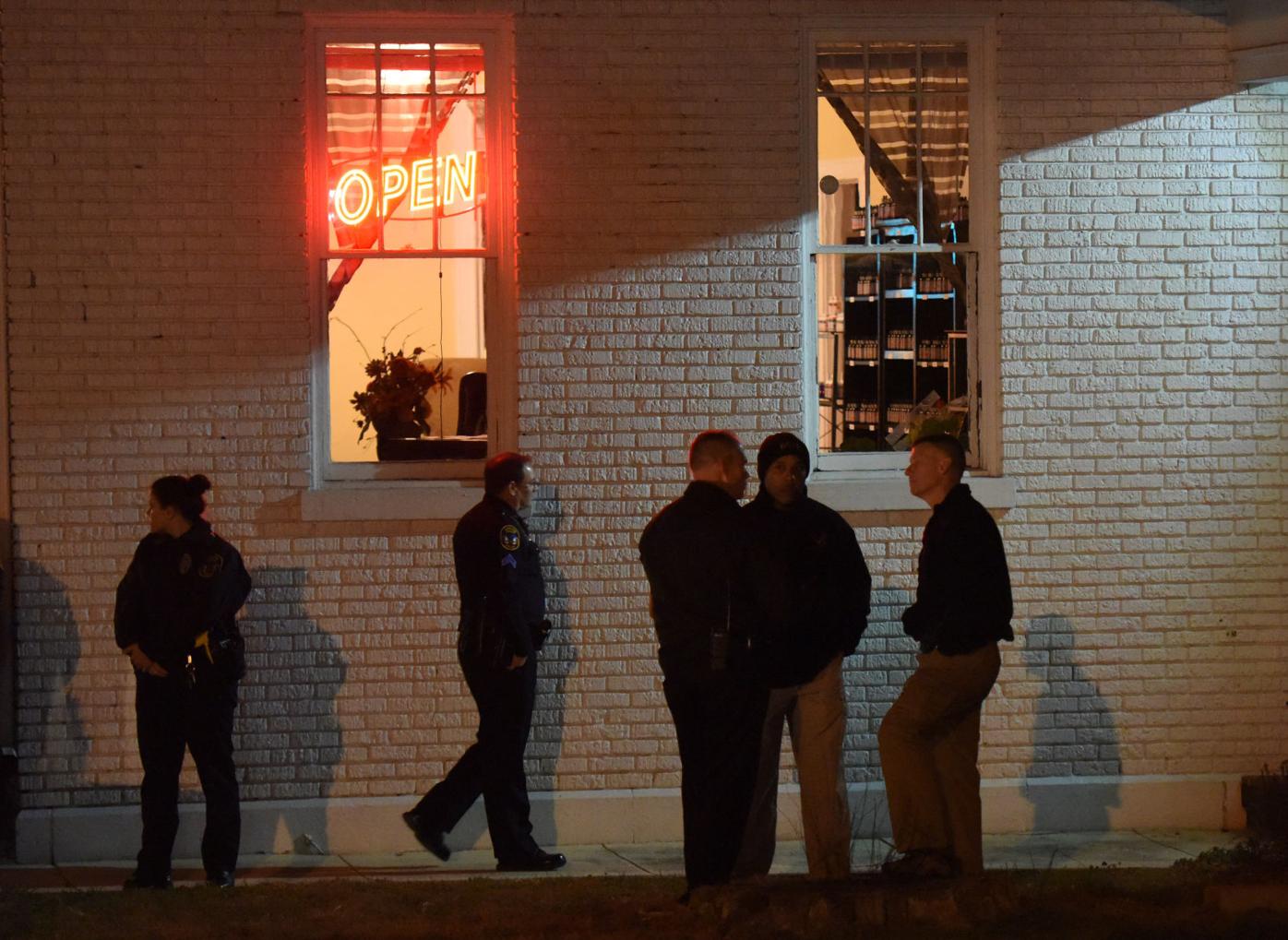 Bowling Green Police Department detectives, officers and the Warren County coroner were on the scene of a death investigation at Natural Heath Center for Integrative Medicine on U.S. 31-W By-Pass on Friday night. 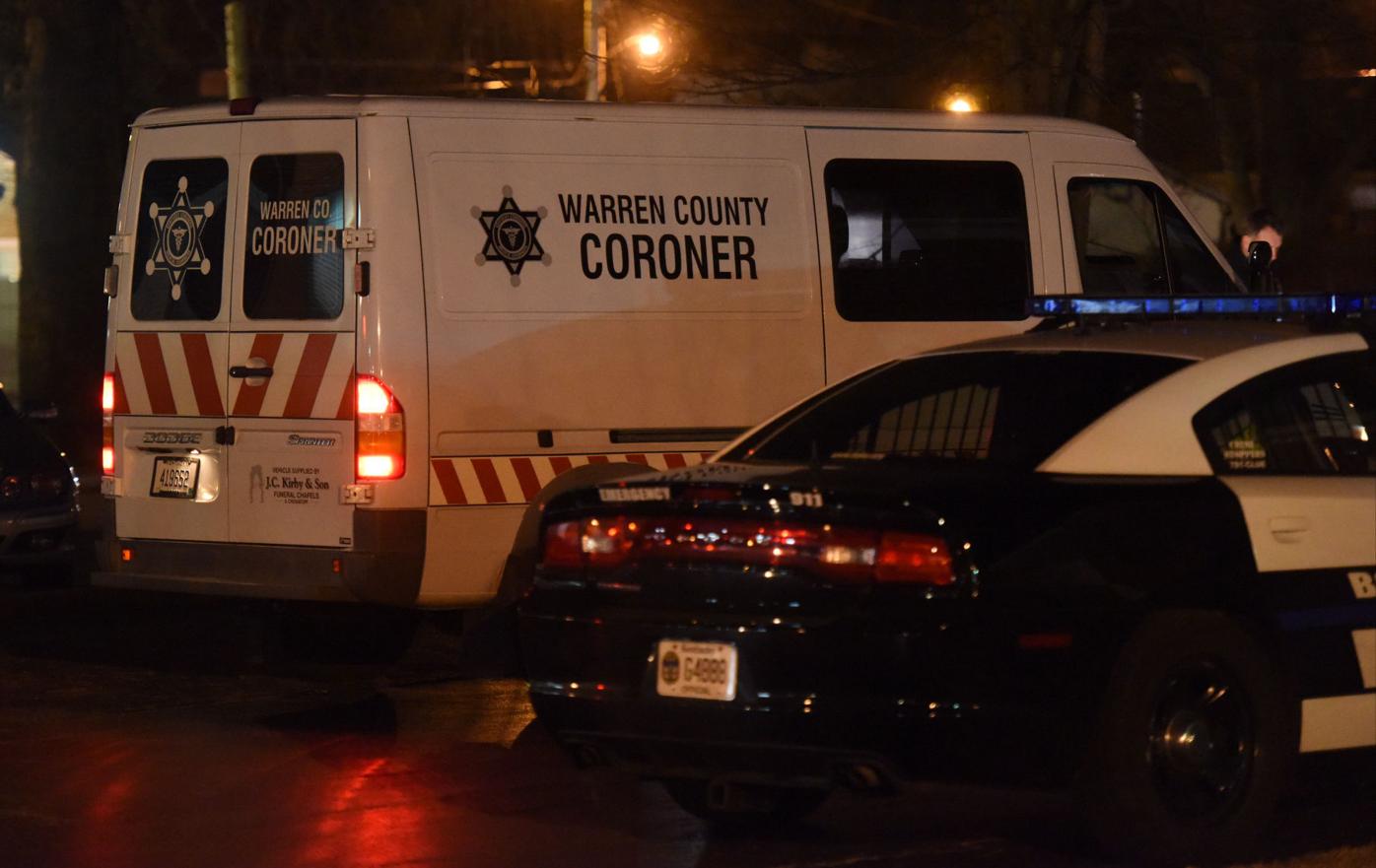 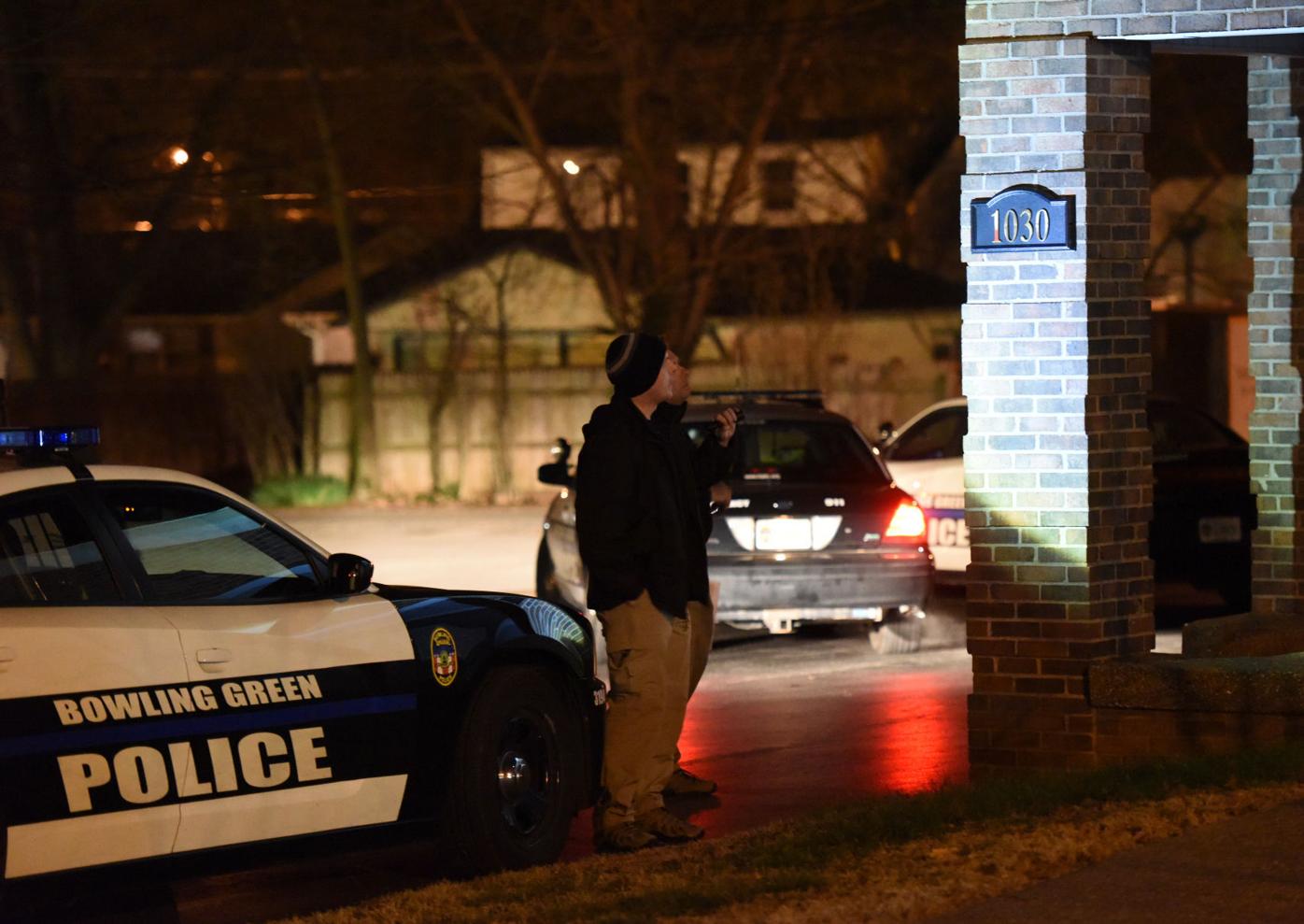 Bowling Green Police Department detectives, officers and the Warren County coroner were on the scene of a death investigation at Natural Heath Center for Integrative Medicine on U.S. 31-W By-Pass on Friday night.

The Natural Health Center for Integrative Medicine was open March 3 when someone walked in and found Gonzalez unresponsive inside his business at 1022 U.S. 31-W By-Pass. He had been shot to death.

The Bowling Green man accused of shooting him is the widower of one of Gonzalez’s clients.

Omer Ahmetovic, 35, 501 Eric Ave., G51, was charged with Gonzalez’s murder. Ahmetovic’s wife, Fikreta Ibrisevic, died Feb. 27, according to the Warren County Coroner’s Office. Ibrisevic was diagnosed with rhabdomyosarcoma, a soft tissue cancer, in late 2015 to early 2016, according to a lawsuit the couple filed against Gonzalez. The couple were interested in natural therapies while Ibrisevic waited to be scheduled for the beginning of traditional cancer treatments.

On or near Jan. 11, 2016, Gonzalez told the couple that traditional cancer treatments such as radiation and chemotherapy were for “uneducated” people and he could “guarantee” Ibrisevic would be cancer free with his treatments within three months, the lawsuit said. He is further accused of telling Ibrisevic that “chemotherapy is for losers.”

In an answer to that suit filed by Gonzalez’s attorney, he denied all claims made in the suit.

Two days shy of a month later, Ibrisevic died, leaving behind her husband and two children.

Peter Swanz, a naturopathic doctor in Louisville referred to the deaths as a “double tragedy.”

Swanz holds an undergraduate degree in biology from Transylvania University and doctor of naturopathic degree from Tempe, Ariz.-based Southwest College of Naturopathic Medicine & Health Sciences, a four-year graduate-level natural medicine program. Gonzalez, according to his business website, is a graduate of Trinity School of Natural Health, a nonprofit self-study school in Warsaw, Ind. Gonzalez was certified by the American Naturopathic Medical Board.

“I’m fortunate that my training is as a primary care physician because I understand that pharmaceutical drugs aren’t the enemy,” Swanz said. “I don’t think anybody is intentionally trying to harm anyone. I don’t think Juan Gonzalez was trying to harm a client. Certainly he was not saying, ‘You have to withhold this care.’ ”

Gonzalez’s response to the lawsuit said Ahmetovic and Ibrisevic made decisions based on a “full and complete disclosure and were made of the plaintiffs’ own volition.’ ”

Because you get people who do these mail-order programs, they think they are doctors. He wasn’t a medical practitioner of any kind, according to Swanz.

“There’s four naturopathic physicians in Louisville. There’s at least that many of the online graduates also here in Louisville. Some of them have other degrees. They might be an occupational therapist. I have a student who is doing one of the online programs who comes in and sits with me every once in a while. I told him to go to medical school,” Swanz said.

In a four-year naturopathic medical school, students perform clinicals and are involved in patient care just like students in traditional medical schools, he said.

“The semantics, the words that we use, are very important. For a consumer unaware of the differences, this is where it becomes dangerous. If Juan Gonzalez had not had the word ‘doctor’ in front of his name and the word medical in his description of his business, I think it’s unlikely that this family with cancer would have come to see him,” Swanz said.

Amit Patel, a facial plastic surgeon in Lexington, who obtained his medical degree from the University of Louisville, has referred his patients to naturopathic physicians when they have requested it.

“Naturopathic medicine has definitely been seen as effective by many states and in fact is recognized by a number of leading health care institutions including the Mayo Clinic,” Patel said, speaking in general terms about the field of naturopathic medicine. “I believe that it has a role in modern-day medicine and that we have to be careful to weigh the educational standards and differentiate those that have been trained adequately and by established and recognized institutions from those that have not.”

The American Association of Naturopathic Physicians released a statement on Gonzalez’s death.

“We support the practice and science of naturopathic medicine administered by a licensed ND. Each AANP member has graduated from a four-year, postgraduate education program at naturopathic medical schools accredited by agencies recognized by the U.S. Department of Education. The AANP strongly advocates for greater patient access to licensed NDs in all 50 states and U.S. territories.”

Gonzalez’s school, Trinity School of Natural Health is accredited by the American Naturopathic Medical Certification and Accreditation Board, Inc. in Las Vegas, according to the school’s website. “We have not, nor do we plan to seek accreditation through the U.S. Department of Education,” the school said on its website.

Swanz works closely with traditional medical doctors just as he did during his naturopathic medical school training and he sees cancer patients.

“Naturopathic physicians understand the body, how the body works physiologically, biochemically, and we want to incorporate the best of conventional and alternative methods,” he said.

“When I work with patients of cancer, I would never tell them not to do chemo,” he said. “The problem was (Gonzalez) was unaware of his own limitations. Because it’s an unlicensed state there is nothing to stop him from calling himself a naturopath or a doctor.”

There is room for both naturopaths and medical doctors in patient treatment, and people can benefit greatly from having integrative care, said Rafael F. Cruz, a medical doctor at Kentuckiana Integrative Medicine in Jeffersonville, Ind.

“The bottom line is that both sides of medicine can be helpful to the patient,” said Cruz, who is familiar with naturopaths educated in four-year graduate schools and online schools.

Graduates of the four-year schools learn many of the same things as traditional medical school students, Cruz said, “and you can’t get that kind of clinical exposure from correspondence courses,” Cruz said. Four-year graduates are generally better prepared.

“Having said that, I know naturopaths who have gone the correspondence route and are well prepared and have successful practices. What happened, which I know second hand from Dr. Swanz, is a tragedy.

“My understanding is that a naturopath said ‘don’t do anything conventional.’ That is the beginning of a mistake.

“There’s tension between the conventional world and the natural medicine world, but the reality is they both complement each other and can work effectively together, and the patient can benefit from that. I think a lot of patients want the support of natural or integrative medicine. More and more patients are seeking out the support available to them from integrative medicine and natural medicine. The big mistake from my standpoint is to exclude one from the other,” he said.

Night editor and senior writer Deborah Highland is a veteran journalist with 23 years of experience writing and editing both community and metropolitan newspapers. She has also developed websites and co-hosted a political talk show.