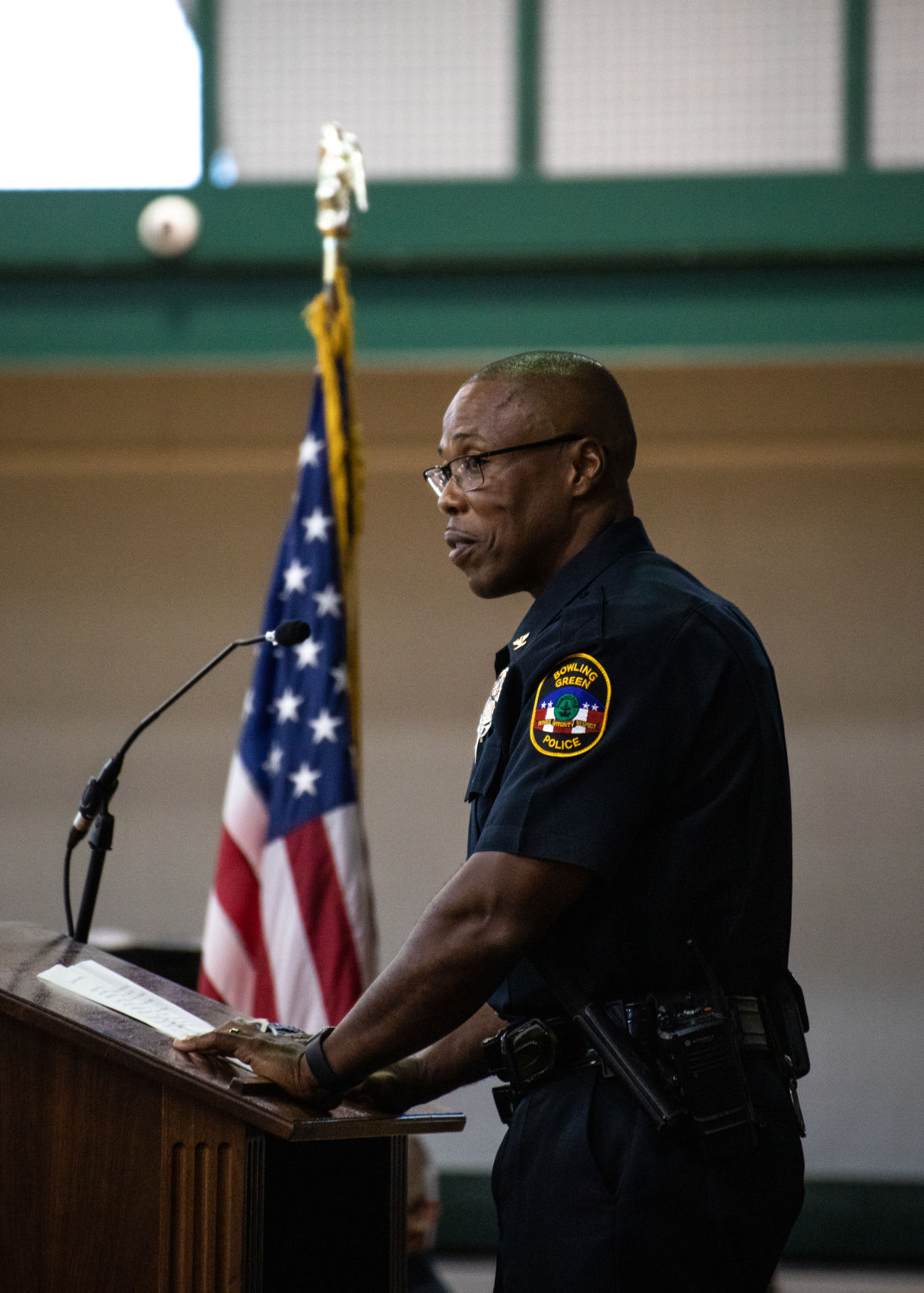 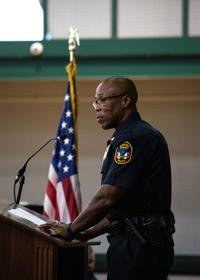 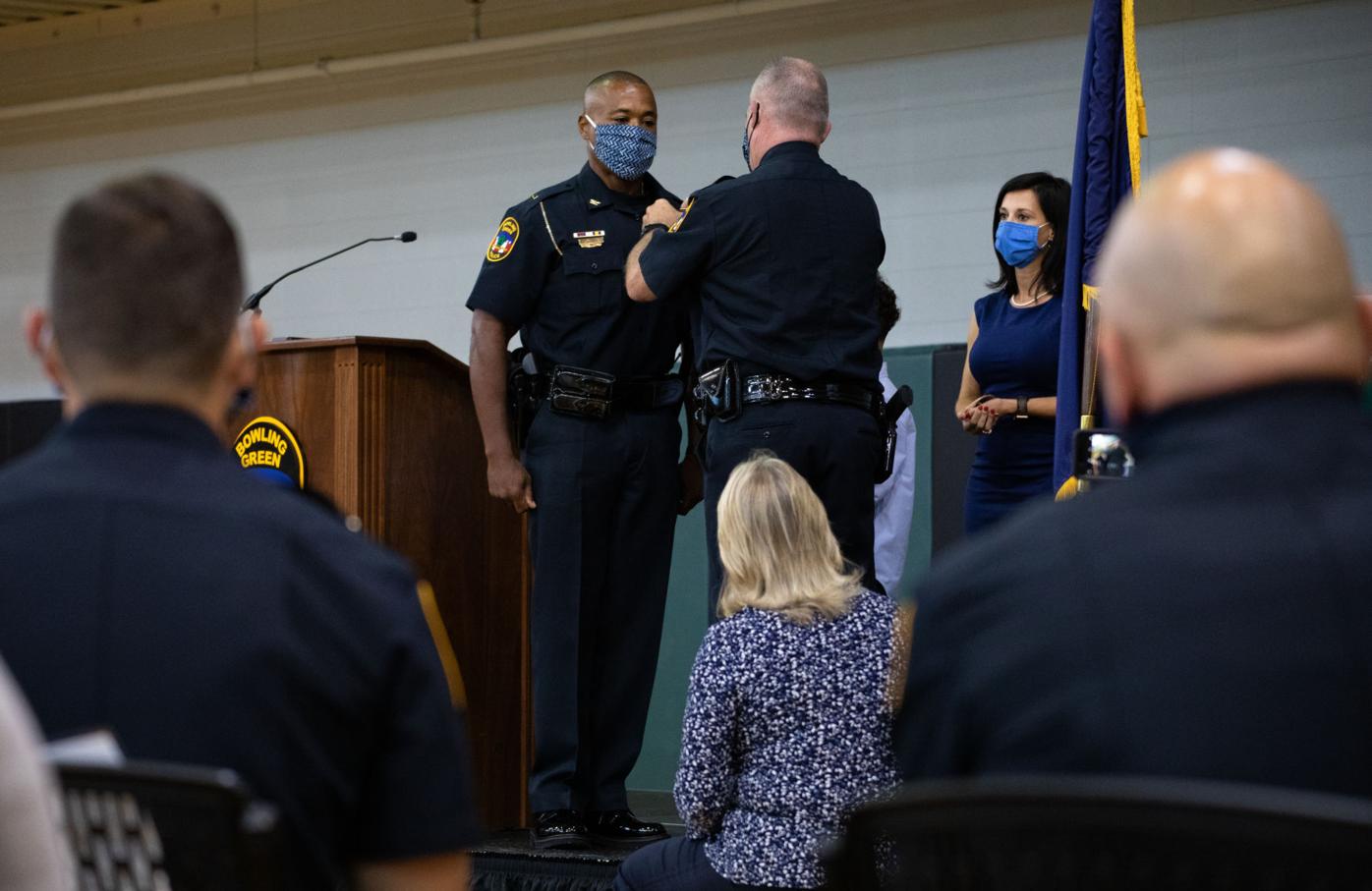 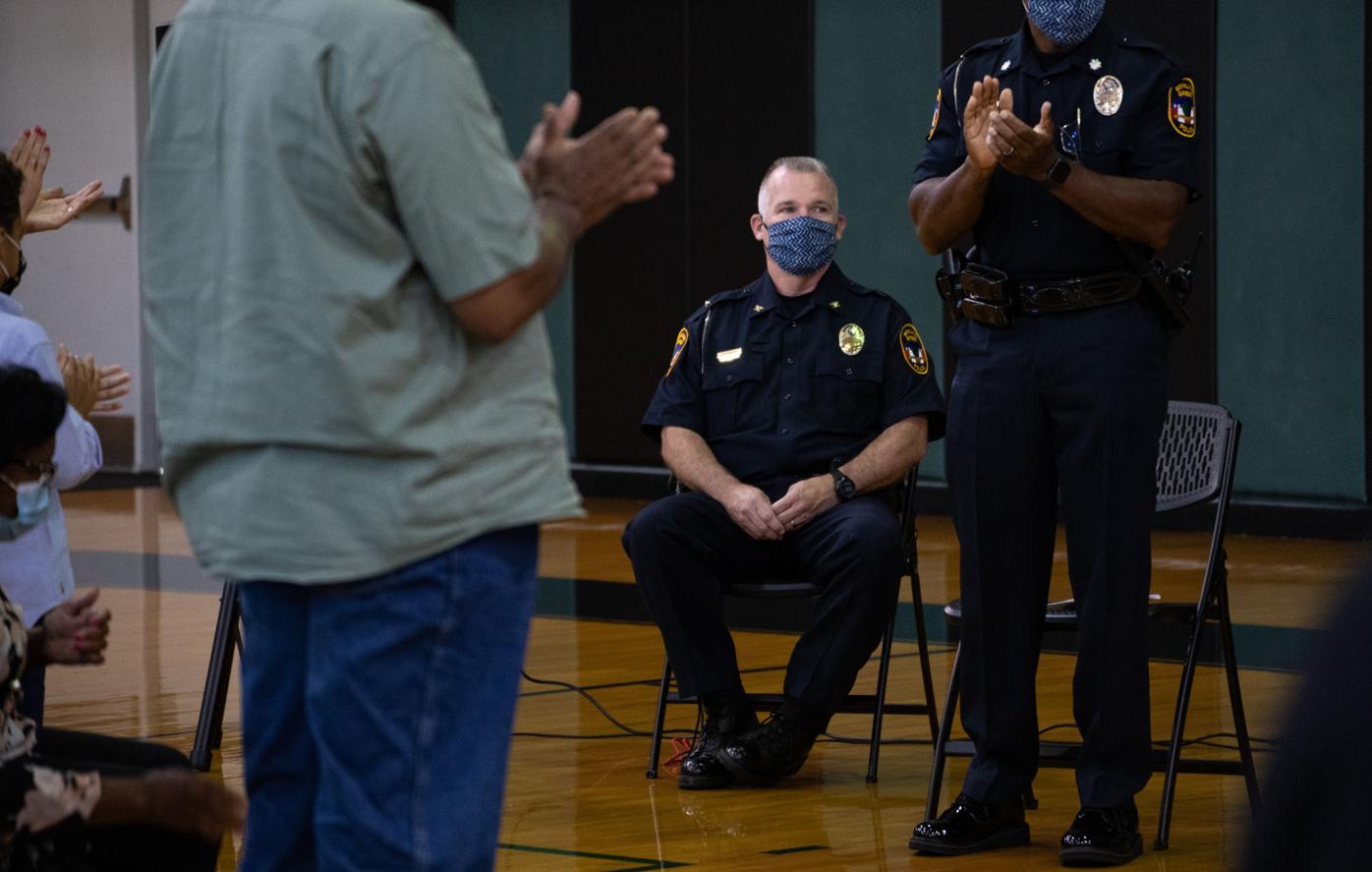 Bowling Green Police Department Deputy Chief Lt. Col. Michael Delaney will assume command of the agency as its next chief.

The Bowling Green City Commission unanimously approved the recommendation Tuesday from City Manager Jeff Meisel naming Delaney as the next chief in a special meeting at Kummer-Little Recreation Center.

In remarks that cited a pair of quotes attributed to Martin Luther King Jr., Delaney thanked his family for their support and said he looked forward to taking on new responsibilities and serving the community in his new role.

“I’m very honored and proud to wear this uniform along with these great officers,” Delaney said. “I will strive to move the department forward and provide fair and equitable service to all citizens.”

Delaney joined the BGPD in 1998, earning his first promotion to sergeant after seven years. He was named deputy chief in 2018 and has supervised the patrol, criminal investigations and professional standards divisions within the department.

Delaney was named BGPD Officer of the Year in 2003 and has received a lifesaver medal and a medal for distinguished service.

Delaney has also served on the Martin Luther King Jr. Planning Committee, Bowling Green Independent School District Advisory Board and the board of directors for Court Appointed Special Advocates.

Hawkins officially announced his retirement last month, but city policy enforces a mandatory retirement age of 57 for employees, so city officials had ample time to consider who would be the next chief.

Erin Hulsey, director of human resources for the city, said three of the four BGPD officers eligible to apply for chief sent in applications within a 30-day window that began March 1.

“The community is a safer place to live because of their selfless service,” Hulsey said of the three candidates.

After the unanimous vote from the commission, Hawkins pinned the chief’s badge on Delaney’s uniform, completing the ceremony.

“He’s a man of character, a man of integrity and a great leader,” Hawkins said of Delaney after the meeting. “He says what he means and means what he says. “I think he has gained the qualities that make him not only a great police officer but a great leader through his years of experience, and he will serve the community well.”

New chief Delaney seeks to be 'voice for justice'