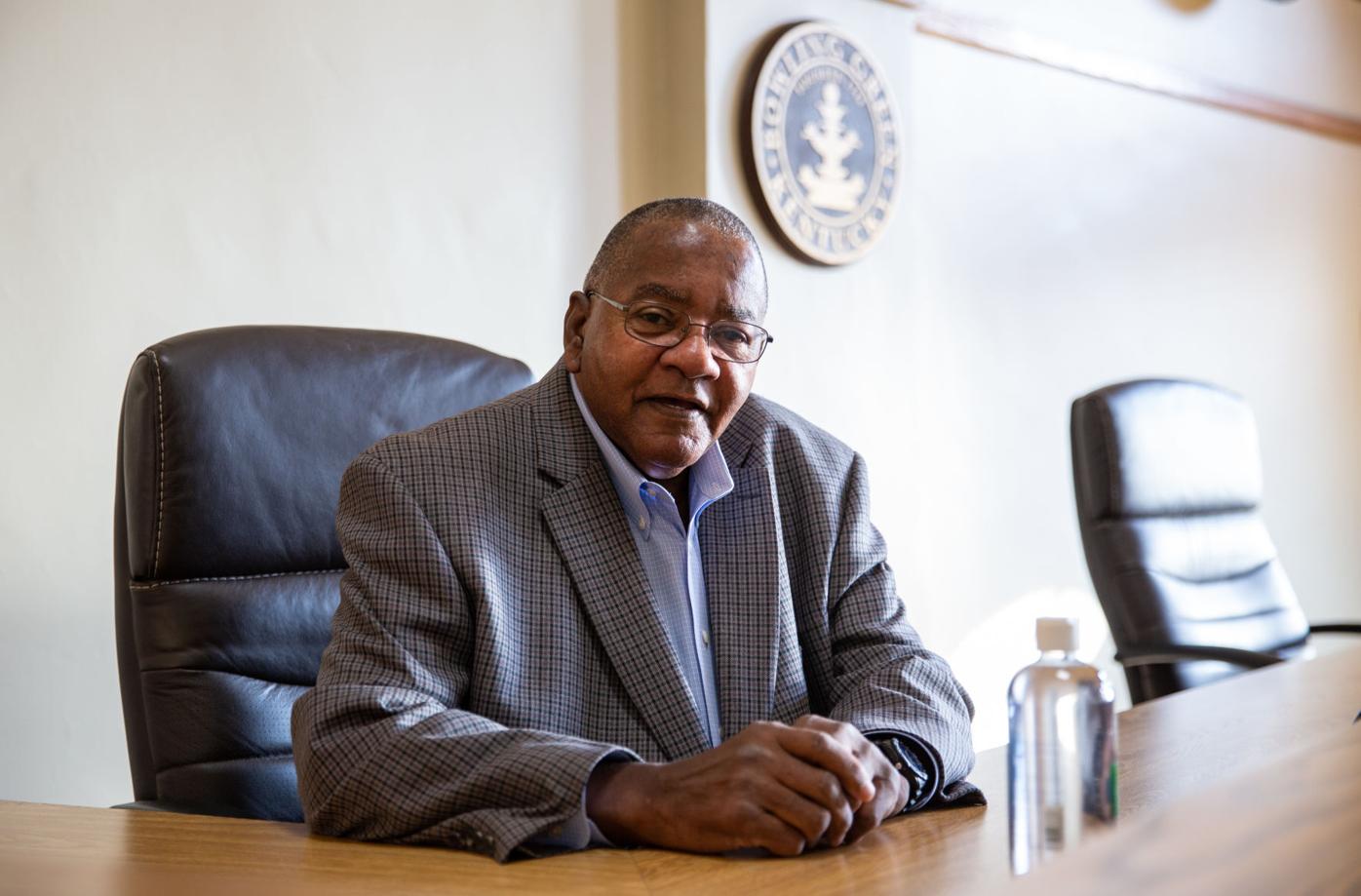 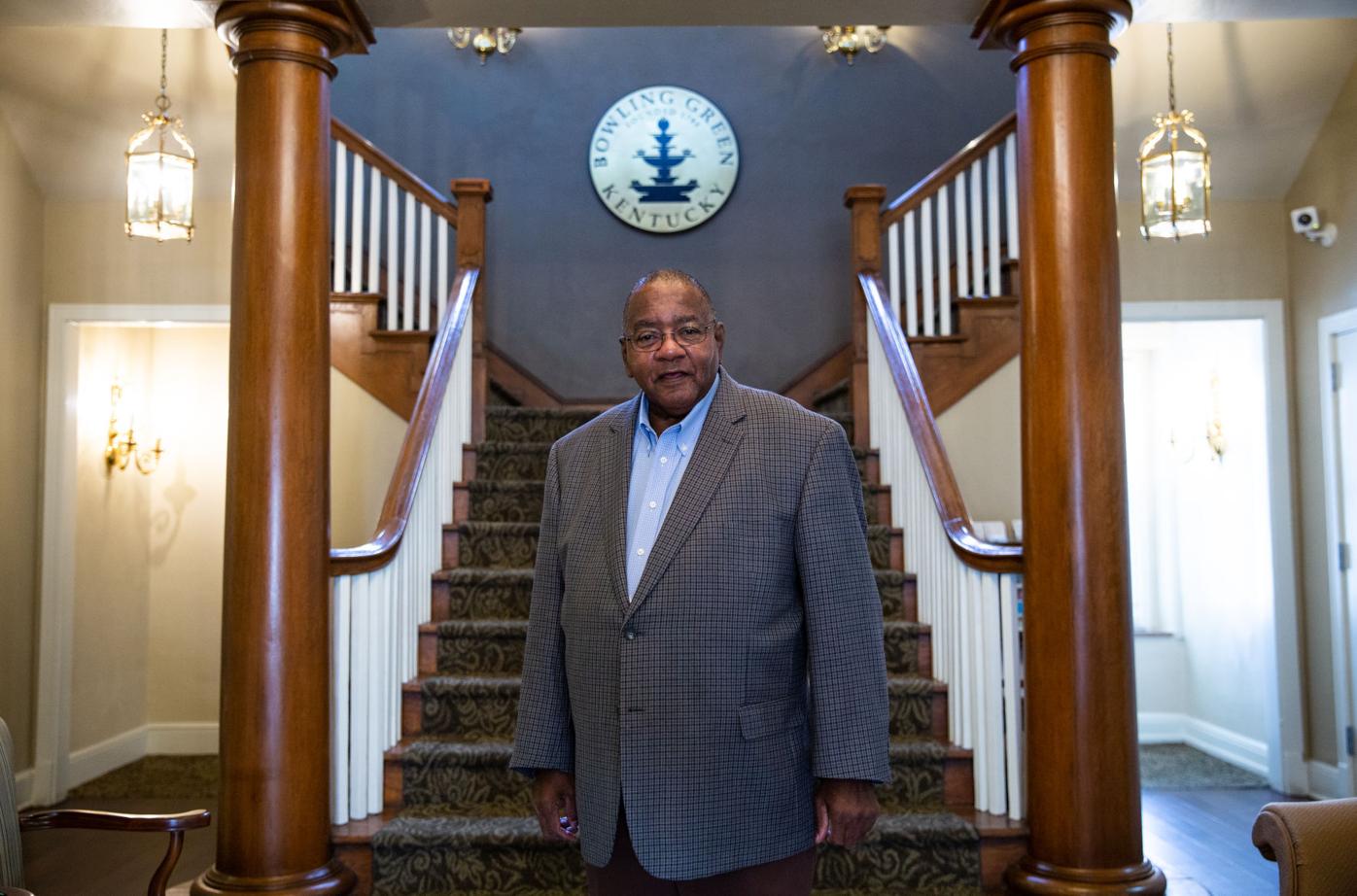 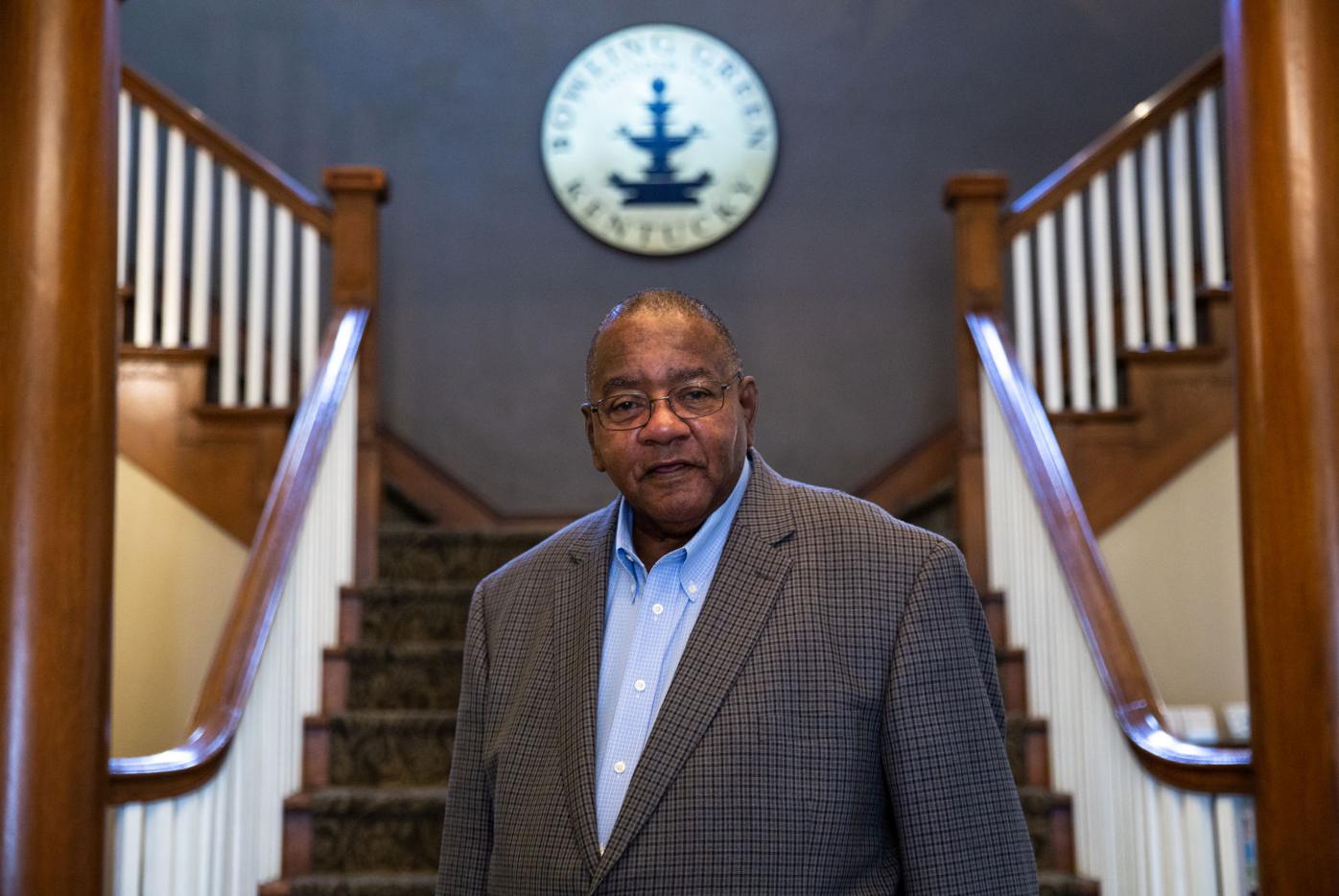 Joe Denning poses for a photo at City Hall on Friday. The city commissioner has previously served as mayor, a city police officer and a Kentucky State Police trooper. 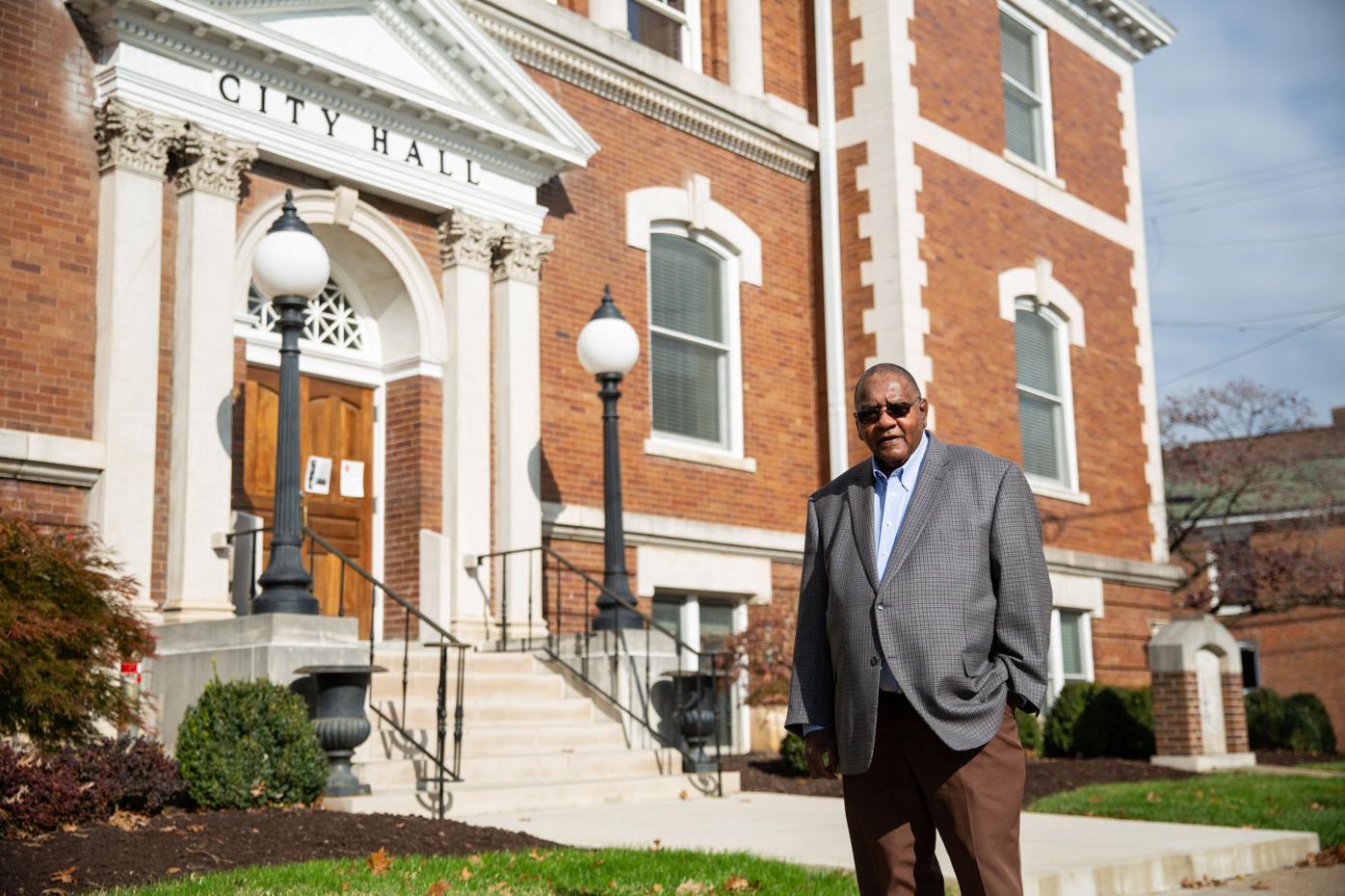 Joe Denning poses for a photo at City Hall on Friday. The city commissioner has previously served as mayor, a city police officer and a Kentucky State Police trooper.

Five decades ago, Joe Denning kicked off a series of Bowling Green firsts as he became Bowling Green’s first Black police officer in 1969. Following him in integrating the police force months later was Ralph Bailey.

“I stand on his shoulders ... his footprints made it easier for me to follow,” Carlos Bailey, an attorney, said of Denning.

The loss in the city commission race has likely put an end to Denning’s unprecedented 50-year public service career.

Asked by the Daily News if he would seek public office again, Denning, 74, said, “I don’t think so. I’ve been blessed. ... I think I’ll just go out to pasture,” he said, adding with a laugh, “I might take up fishing.”

Denning graduated from Bowling Green’s African American High Street School in 1964 and went to work for the U.S. Soil Conservation Service, but he said he always wanted to be in law enforcement. When he turned 21, he applied to the Bowling Green Police Department and on June 4, 1969, he was sworn in as the city’s first Black police officer.

In 1970, he left the BGPD and joined Kentucky State Police, becoming the second African American trooper in Kentucky. He became the first Black member of the Bowling Green school board in 1975, serving through 1991.

A year later, he again made history by becoming the first Black member of the Bowling Green City Commission, serving through 2004. He then served another stint on the commission from 2007 to 2011.

In 2011, Denning was appointed as the first Black mayor of Bowling Green after then-Mayor Elaine Walker resigned when she was named secretary of state by then-Gov. Steve Beshear. He then rejoined the commission after Bruce Wilkerson was elected mayor.

Denning said he was most proud of the growth and progress the city has made during his career.

“When the history book of Bowling Green is written, I hope it says I played a part in making the city what it is today,” he said. “I’ve never been an individual who wants their name on a pillar. I’ve always just tried to serve all citizens to the best of my ability (and) told it like it was.”

Carlos Bailey said Denning’s legacy will be on his mind as he takes his commission seat and he plans to follow Denning’s principle that “we need to represent all the people, not just the ones who voted for me,” he said.

Denning said he and Carlos Bailey have talked regularly and he has known the Bailey family for a long time.

“I think he will do a good job,” Denning said.

Denning said one aspect of his commission job he will not miss is having to campaign every two years.

“It is somewhat of a relief – It is very costly even in local races, especially now since we have money coming in from many partisan, outside sources,” Denning said.

Even though they were at times on the opposite side of votes, Wilkerson said he “will miss Joe terribly. He’s a strong voice for the community.”

Wilkerson said Denning’s legacy “will be unmatched. I hate to see him go.”

In looking back on his public service career, Denning said “I have no regrets ... people have been kind to me.”

He also harkened back to his childhood in a segregated Bowling Green.

“As a little Black boy in Bowling Green, there were only one or two places I could go,” he said. “We’ve come a long way.”

Proud of Joe and his accomplishments. He has been a great leader. Thank You Joe!