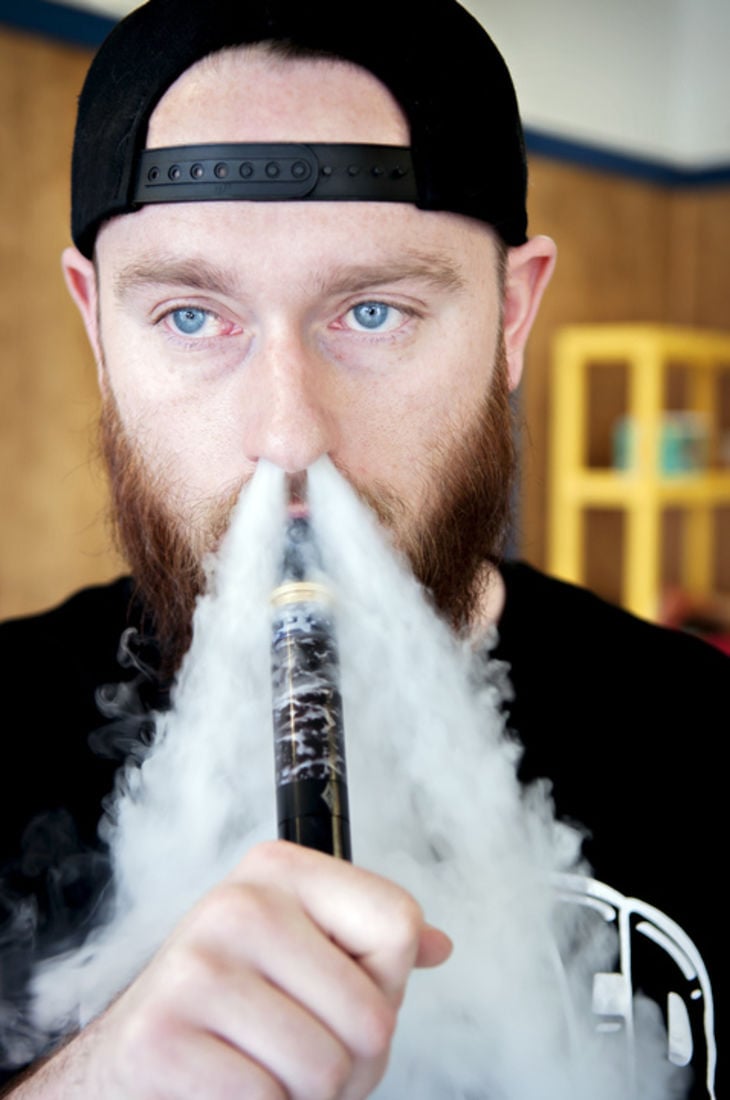 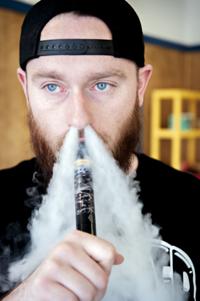 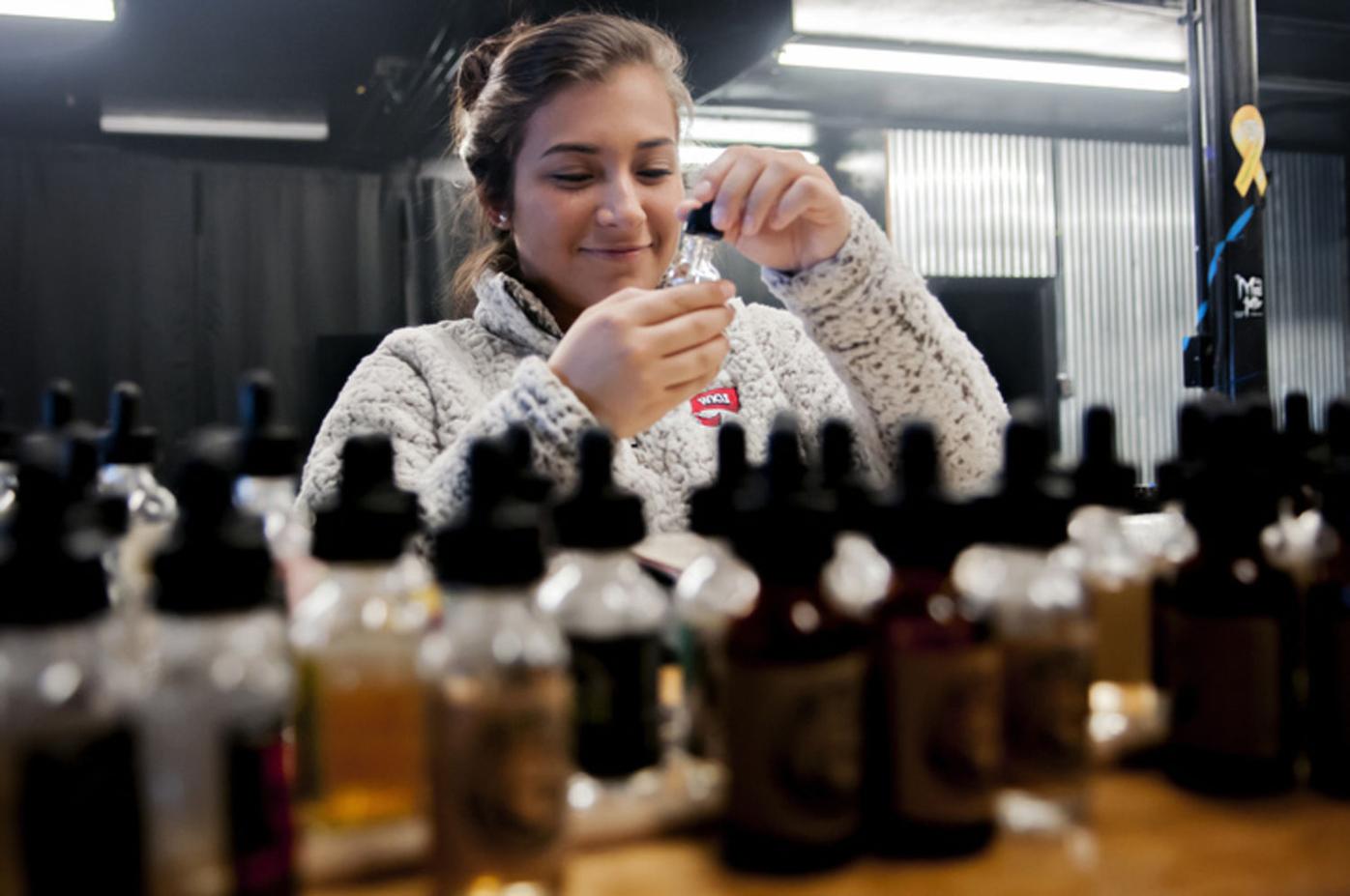 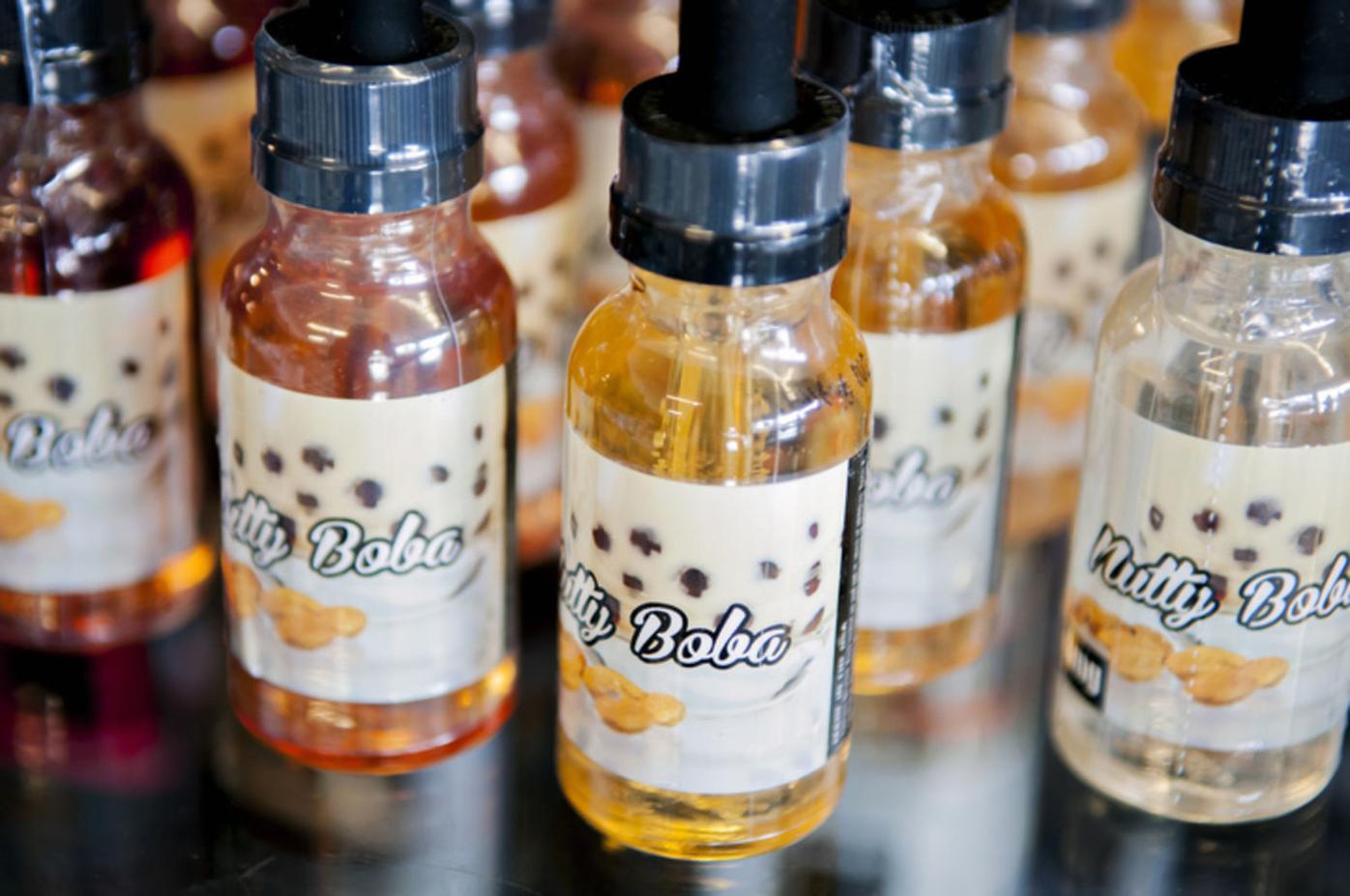 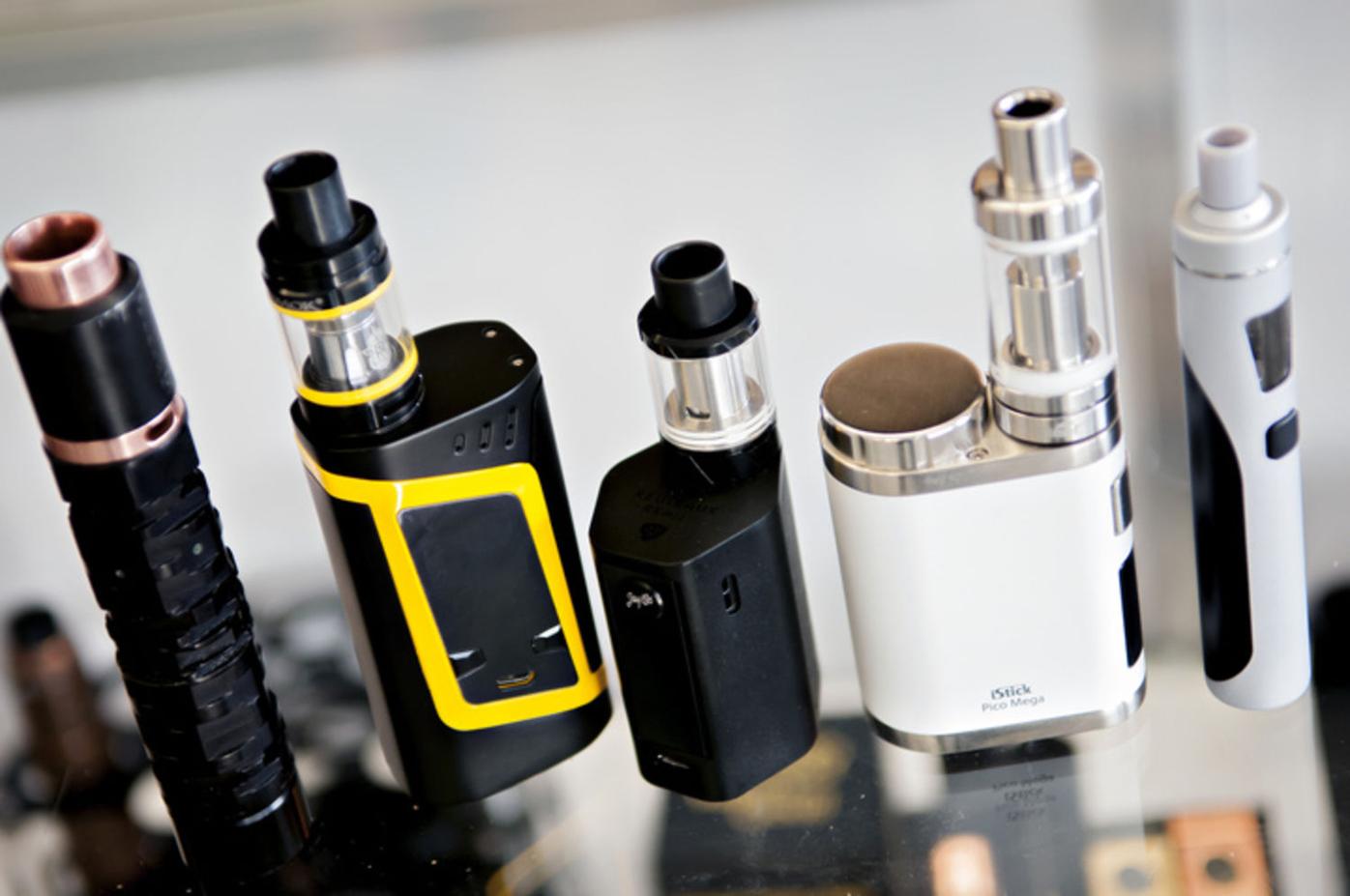 The rate of occurrences in which young adults have tried e-cigarettes in Kentucky is far outpacing the nationwide rate.

According to a news release from Foundation for a Healthy Kentucky, 40 percent of Kentucky adults ages 18 to 45 have tried an e-cigarette versus 12.6 percent of adults nationwide in 2014. The same Kentucky Health Issues Poll found that lower income Kentuckians were 74 percent more likely to have tried them and 7 percent of non-smokers have tried them.

Despite public opinion, how healthy or unhealthy e-cigarettes are, especially where long-term effects are concerned, isn’t known, she said.

“We do not promote them as being safer,” she said. “There is not enough research done on them yet.”

Though e-cigarettes do not contain tar, they do sometimes contain carcinogenic formaldehyde and propylene glycol, a lung and eye irritant, Hancock said.

A 2016 report from the British Royal College of Physicians said formaldehyde, metal particles and nitrosamines, which are generally carcinogenic, are all present in e-cigarette vapor, albeit at “much lower levels than in cigarette smoke.”

The widespread use of e-cigarettes in Kentucky is not surprising considering the state is frequently among the states with the most smokers per capita, Hancock said.

“People like their nicotine. That’s part of Kentucky,” she said.

“More kids are starting to use them because they’re candy-flavored,” she said.

Matt Stringer, a store manager at Vette City Vapes, said the store is committed to keeping e-cigarettes out of the hands of anyone below 18.

He said e-cigarettes are popular in and around Bowling Green.

“We have a rich community in this area,” he said, adding that there are four e-cigarette shops on Campbell Lane alone.

Both Stringer and Karlie Minefee, store manager at Saffire Vapor, said FDA regulations forbid them, as vendors, from making claims about any health benefits of e-cigarettes, though such a restriction is not mentioned on an FDA webpage that lays down other regulations such as forbidding sales to anyone under 18 and giving away free samples.

Two of Stringer’s customers, though, Felicia and Christopher Meadors, were willing to speak about benefits they see in using e-cigarettes.

“It’s 100 percent better,” Felicia said. “It doesn’t contain all the harsh chemicals of a cigarette.”

She said e-cigarettes enabled her to quit smoking and greatly reduce her nicotine intake.

“I wanted to quit but I never could before the vape industry came around,” she said.

Since she gave up cigarettes on New Year’s Eve 2016, Felicia has reduced her intake of e-cigarette vapor from 24 milligrams a day to three.

Felicia typically buys the fluid in 60 to 120-milligram packages.

“Once I get my juice, I’m set for three weeks,” she said.

Christopher said he’s appreciated several health benefits since he went smoke-free. “Now I can run,” he said. “I can exercise. When I eat my food, I can taste it.”

The cost has also been a benefit for him, with the amount he spends on vaping liquid far lower than what he used to spend on cigarettes, Christopher said.