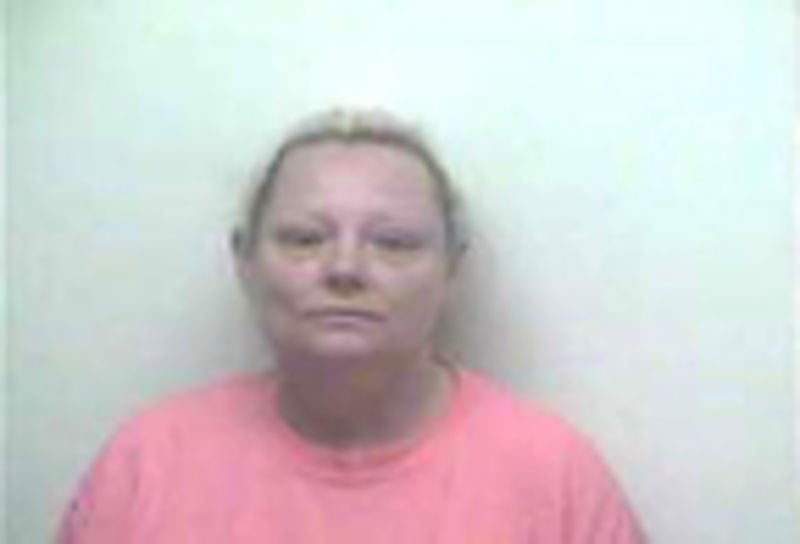 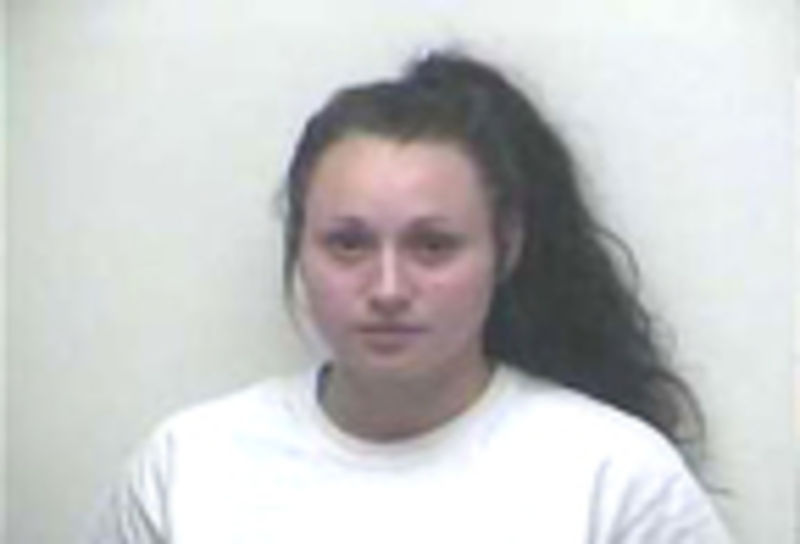 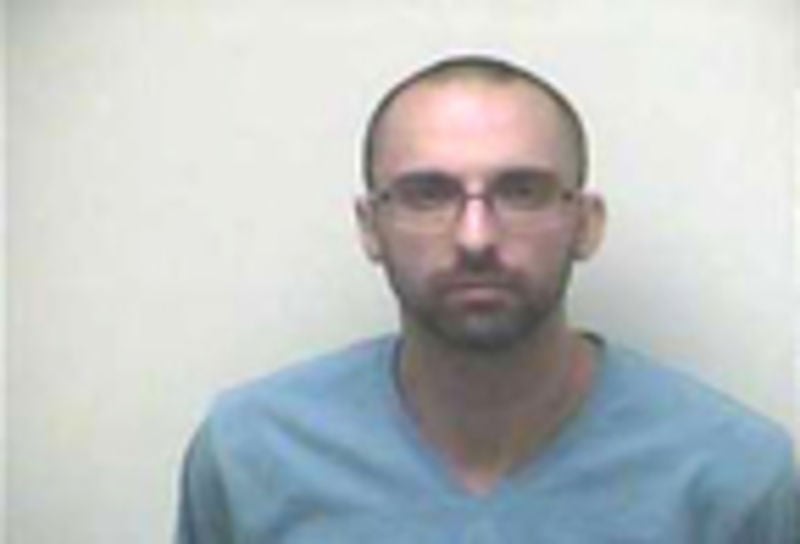 Three people were indicted Wednesday after an investigation into reported abuse at a Brownsville nursing home.

Kayla D. Kinser, 22, of Leitchfield, and Kelly D. Duvall, 49, of Sweeden, were each indicted on four counts of first-degree criminal abuse (adult), two counts of second-degree wanton endangerment and four counts of knowingly abusing/neglecting an adult.

Duvall, Kinser and Snyder were employed at Genesis HealthCare’s Edmonson Center Nursing Home in Brownsville, according to Edmonson County Commonwealth’s Attorney Tim Coleman. The three are no longer employed at the facility.

The investigation concerned allegations of abuse that occurred between August 2013 and February, Coleman said.

The allegations involve multiple victims, with some people reportedly being subject to abuse multiple times by the three, Coleman said.

No court dates were immediately available.

"We have been cooperating with the police in this ongoing investigation," Moore said in an e-mail after the deadline for print. "When we receive any allegation of abuse or neglect, we report to the appropriate authorities as required."

Moore said the nursing home would not discuss the specifics of the investigation.

"Edmonson Center has a zero tolerance policy with regard to abuse and when we receive a report from any source, be it patient, family or another employee, we immediately suspend the implicated individuals and thoroughly investigate the allegation," Moore said. "We do not hesitate to terminate any employee when we believe they engage in inappropriate behavior towards our residents."

Information available online indicates that the nursing home has a capacity of 74 beds and offers services that include assisted living, hospice care, short stay and long-term care, physical and occupational therapy, pain management and other services.

Edmonson Center is one of more than 400 skilled nursing centers and assisted/senior living communities operated by Genesis HealthCare.

The Pennsylvania-based company employs nearly 80,000 people and has nursing centers and senior and assisted-living facilities in 28 states, while the Genesis Rehab Services division provides rehabilitation therapy to nearly 1,500 health care providers across the U.S.

The investigation was led by the Kentucky State Police, with assistance from the Kentucky Attorney General’s Office, the state Office of Inspector General and Edmonson County Sheriff Wil Cannon.