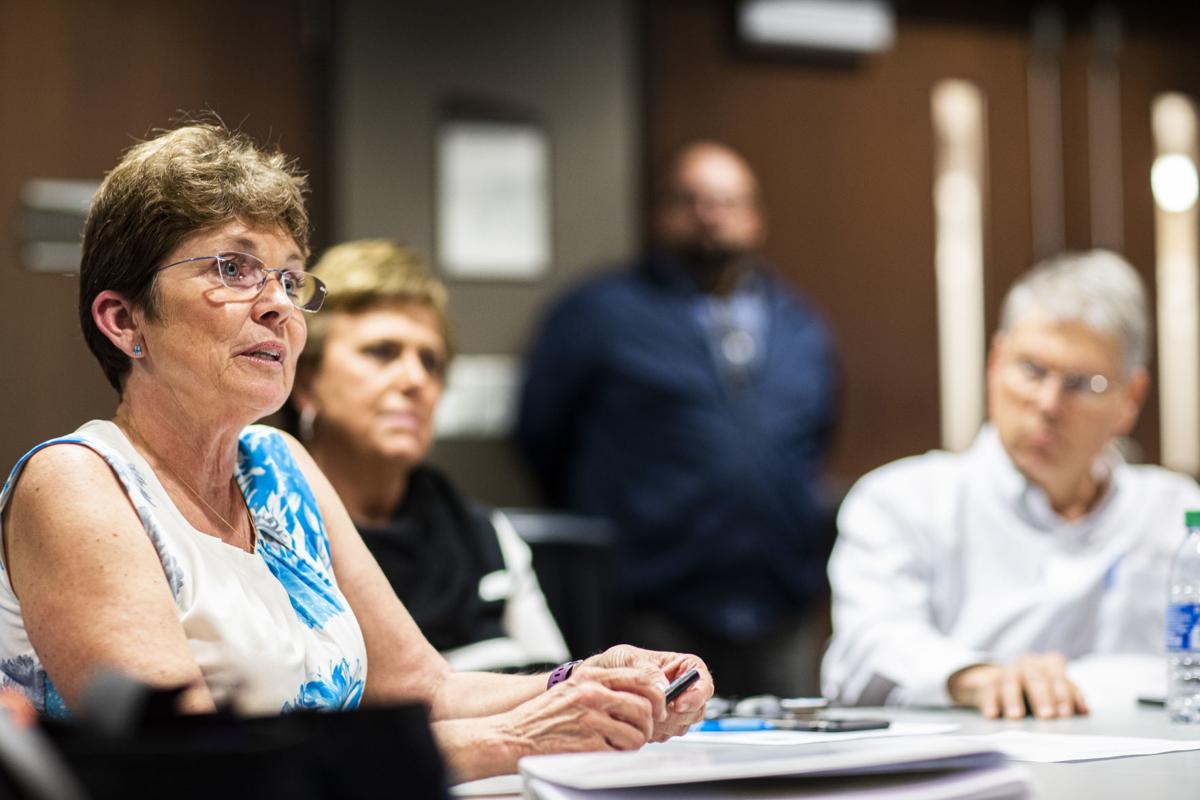 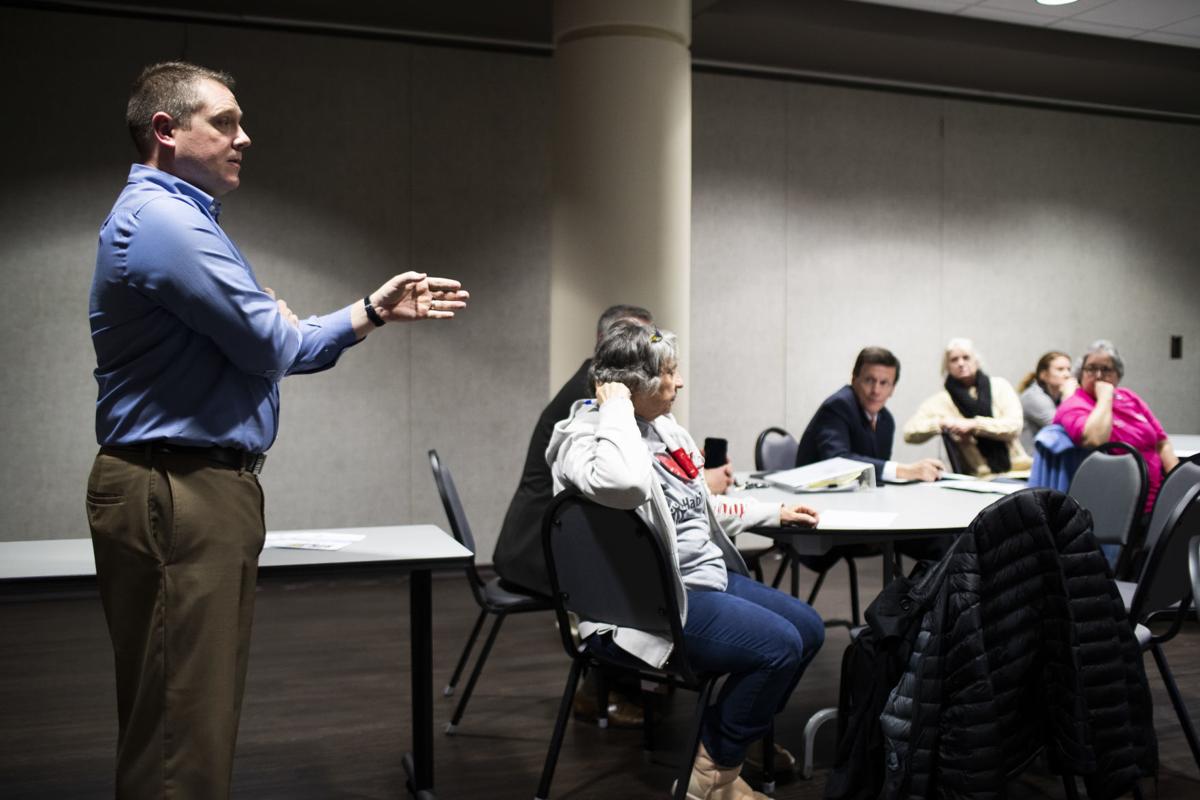 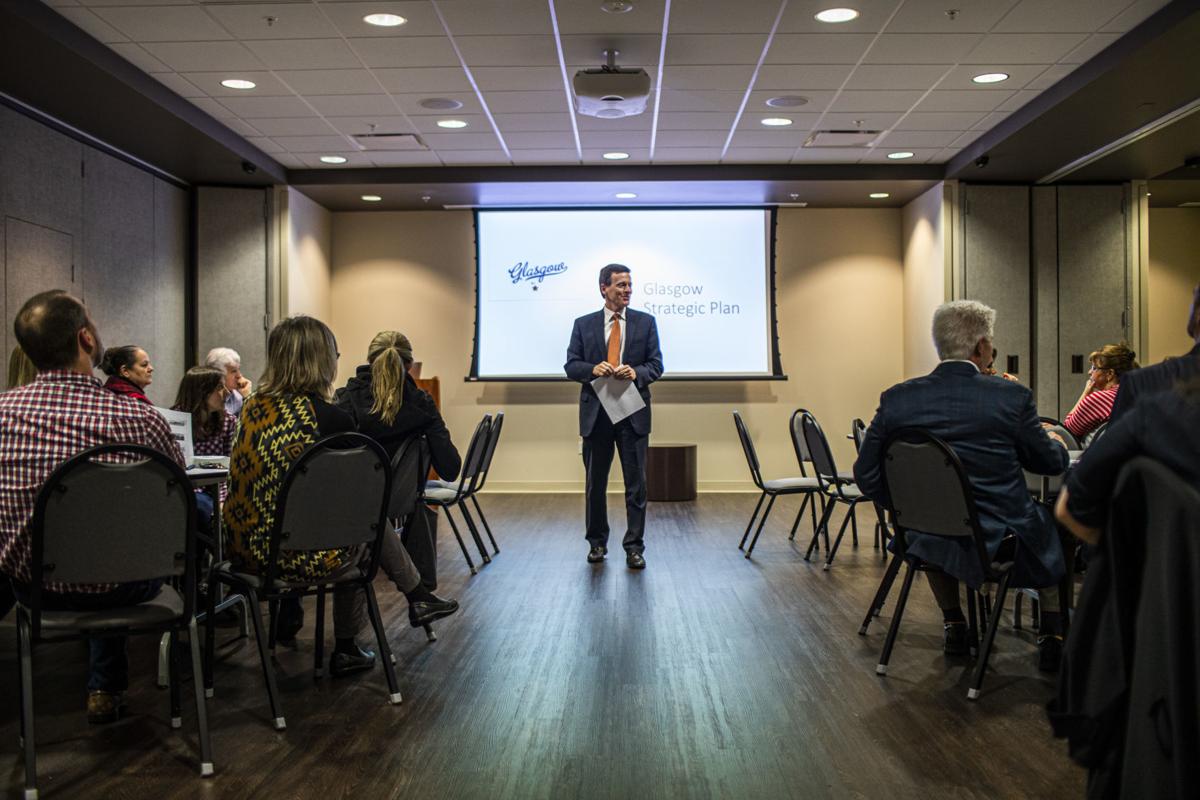 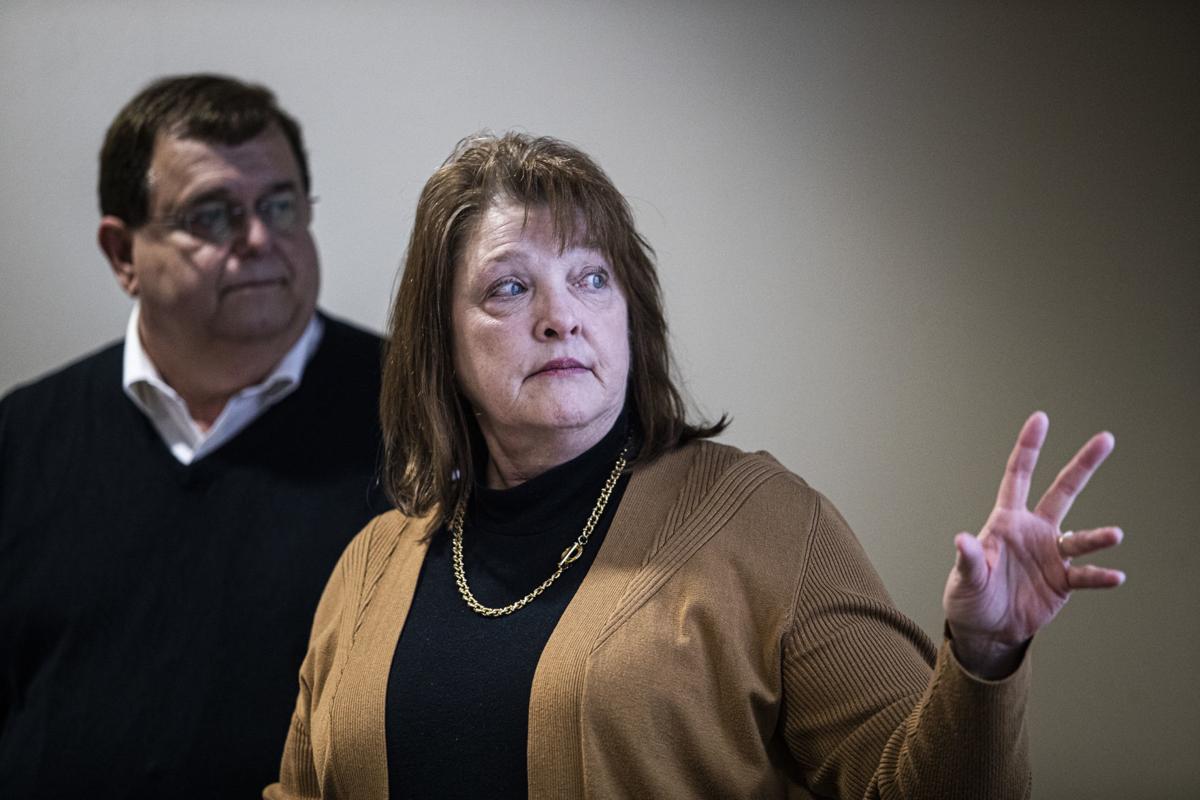 GLASGOW – The city of Glasgow is one step closer to implementing a plan to revitalize the community that more than 14,000 people call home.

Glasgow City Council members created a Strategic Planning Committee that partnered with the nonprofit Kentucky League of Cities for $11,000 to formulate a strategic plan. Residents were shown a draft version of the plan Tuesday.

“That is an investment in the community,” said Terry Bunnell, a councilman and committee chairman. “The KLC, they’ve done this, and they’ve done it across the commonwealth. And so they’ve seen cities like Glasgow and how (a) strategic plan of focus and the community working together can make a difference.”

KLC representative Bobbie Bryant, who has been with the organization for 23 years, said Glasgow shares many of the same issues and concerns as every city across Kentucky, but it also has some unique opportunities.

The meeting at the T.J. Health Pavilion Community Center brought council members, local leaders and citizens together to learn about the KLC preliminary plan, which stems from a list of strengths, weaknesses and opportunities in the city.

The six-page compilation is based on information gathered by Bryant and her colleague Tad Long at three public listening and design sessions last fall.

Safety and location were listed among the strengths; poverty and young people leaving were among the weaknesses; and some opportunities to address included expanding affordable housing and business development.

To narrow it down, the KLC representatives identified five key areas of interest, including arts, entertainment and culture; marketing and branding; entrepreneurship and economic development; parks, recreation and trail development; and housing and infill development.

Their presentation explored ways to foster growth in those areas, such as establishing a community identity, adding bike trails, making room for cost-conscious housing and a $4 million proposal to build a park and a 4,000-seat amphitheater, along with a covered farmers market pavilion and splash pad.

After the presentation, attendees divided into subcommittees dedicated to the five main components and discussed ways to make those ideas a reality.

Amy Vann, a longtime resident of Glasgow and owner of the store Floors & More, said she hopes the city will match funding provided by local investors to build the park.

“If we did the park, it is going to be close to downtown and then it would just revitalize everything downtown, (because the) square, it’s kinda been dying over the years.”

She also mentioned that parking on the square is a problem, so additional spaces might be helpful.

Bryant said the city’s final plan will be “very similar” to the draft.

“This was really our opportunity to say back to the citizens, ‘We heard you say this, did we get that right?’ If we missed something, now is your chance to let us know that,” Bryant said.

“And I think everyone agreed that, ‘Yes, we got it right.’ And the direction that we’re leading them to (addresses) things they were most concerned about and so I think it was very well received.”

KLC will now take a step back to let the Strategic Planning Committee and its subcommittees move toward finalizing the Glasgow Strategic Plan, which will be presented within the next 30 days.