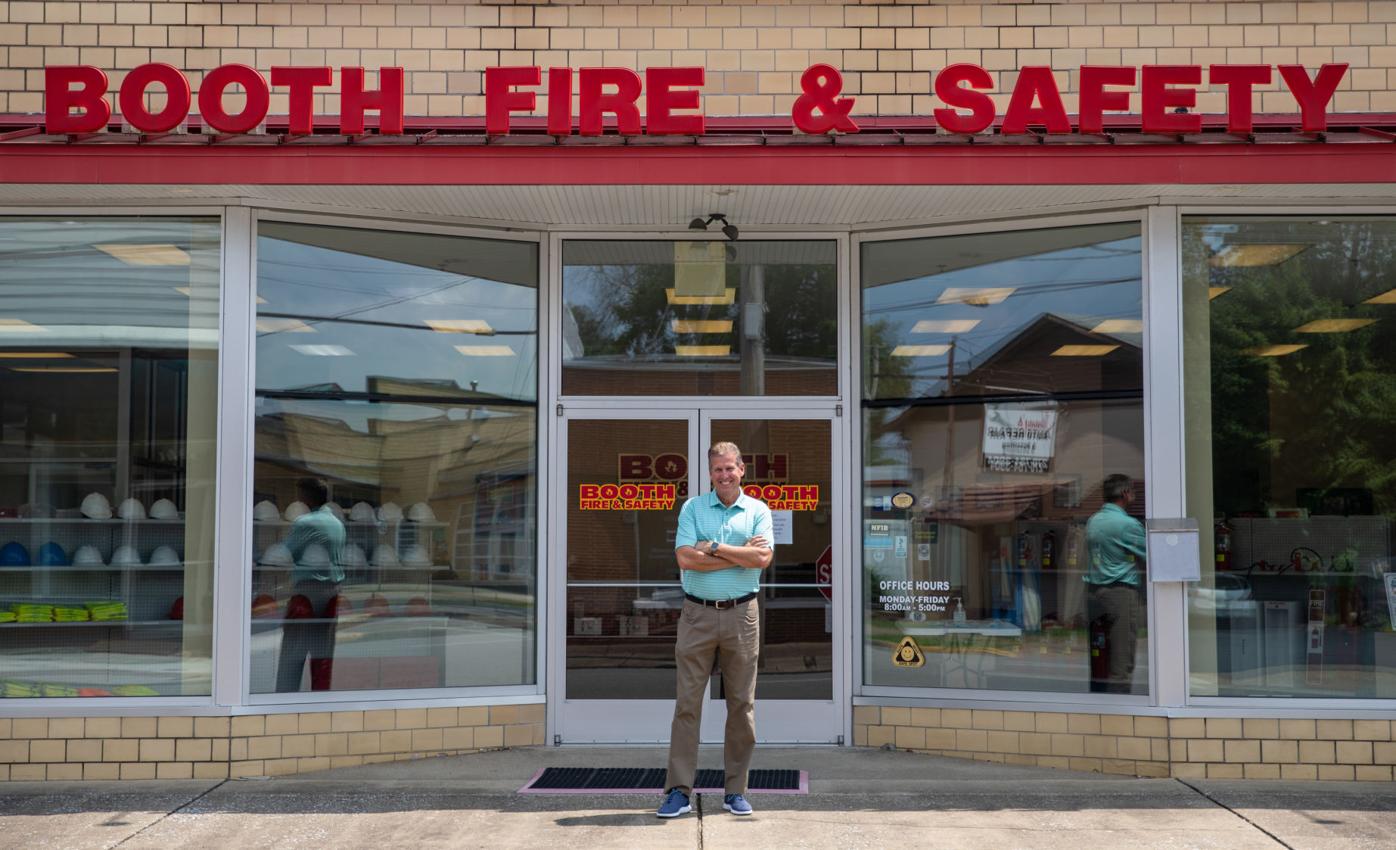 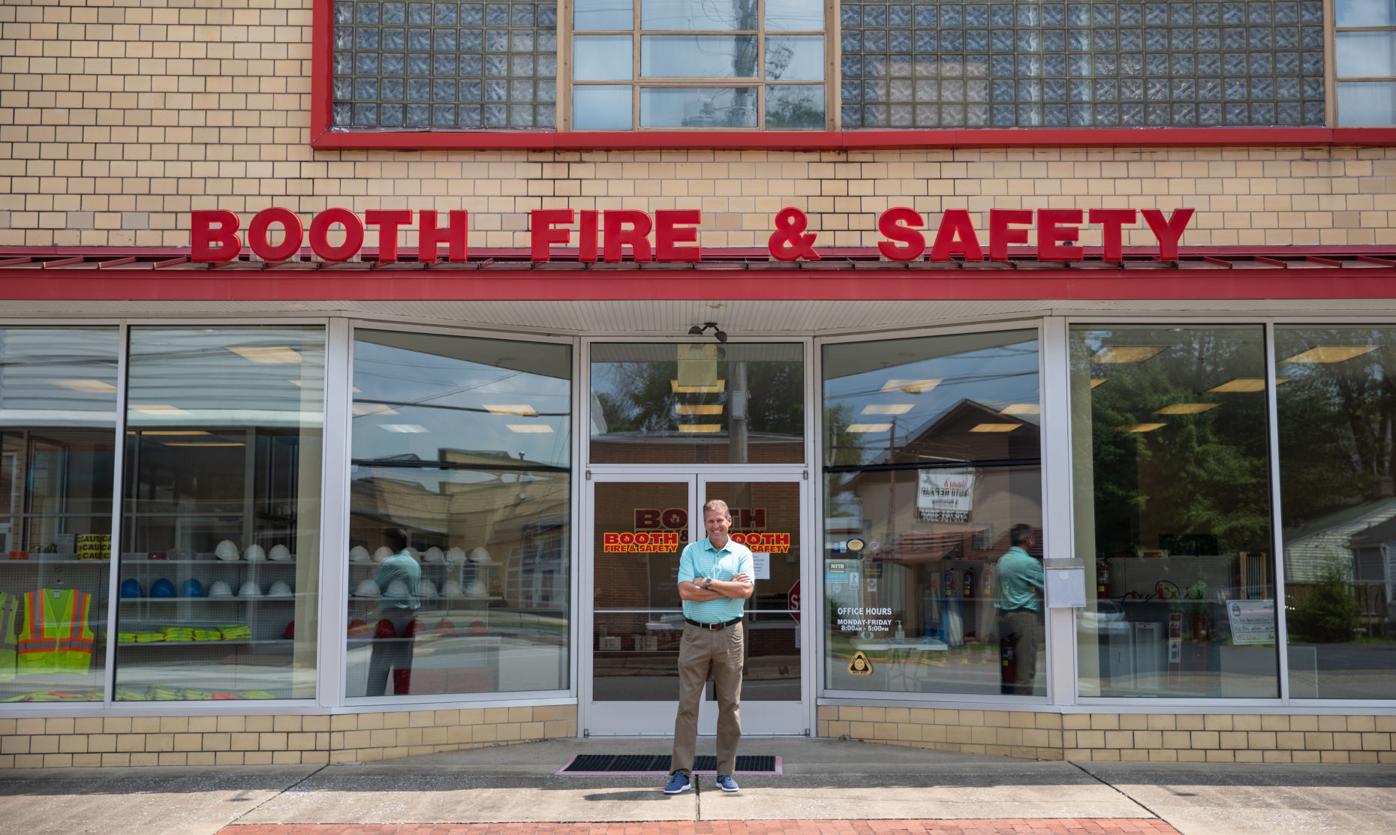 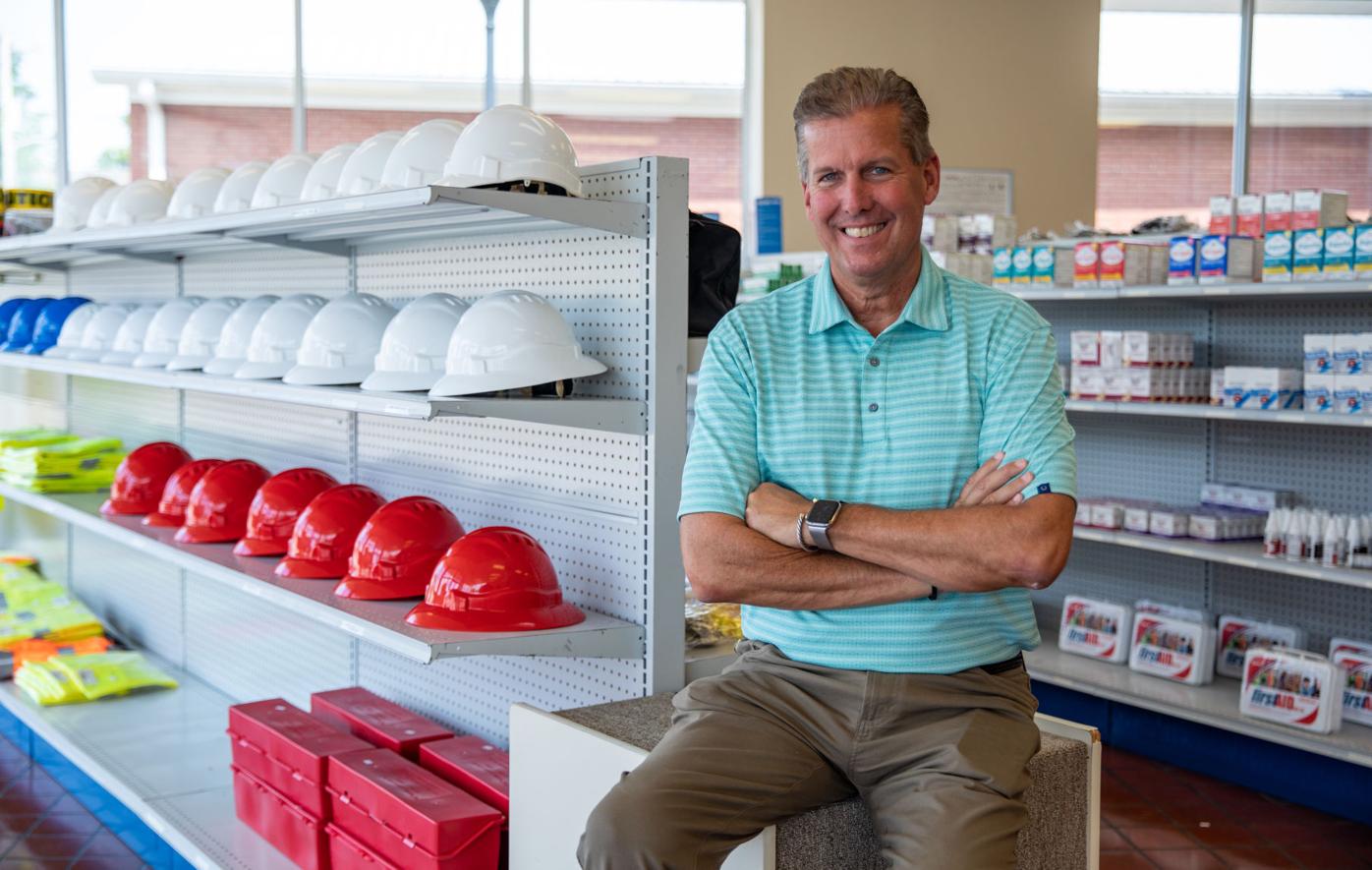 Doug Gorman has mixed business and politics for several years. Now, he will have the opportunity to concentrate solely on the latter.

Although delayed by the coronavirus pandemic, the sale of Booth Fire & Safety to Pye-Barker Fire & Safety is now complete and continues the rapid growth of the Alpharetta, Ga.-based company.

According to its website, Pye-Barker now has 61 locations across 16 states.

Gorman said selling the company has been discussed for years as the fire suppression industry has consolidated. Selling to the fast-growing Georgia company was simply the right fit, he said.

A five-employee operation when Gorman bought it from founder B.J. Booth in 1999, Booth Fire & Safety has expanded its customer base and its geographic reach.

The company now has 15 employees and provides fire extinguisher sales and maintenance, fire alarm systems, emergency services and safety training for residential and commercial customers in a multi-state area.

“This has been a great business that has been highly sought-after,” Gorman said. “More than 15 different companies have knocked on our door, wanting to know if we would be interested in selling.”

Gorman got serious about entertaining those offers last year, hiring a mergers-and-acquisitions firm to evaluate the company and explore possible buyers.

Pye-Barker quickly rose to the top of the list of suitors.

Brian Lumsden, regional director for Pye-Barker, said his company’s values meshed with those of Booth and made the acquisition a good fit.

“We liked the culture that Doug has built,” Lumsden said. “He has operated with integrity and has always made sure his customers were taken care of. That aligns with our organization.”

Gorman said he struck a deal with Pye-Barker and was ready to close in April, only to be sidetracked by the coronavirus pandemic.

“We put everything on hold,” he said. “Pye-Barker came back in June, and they were still interested. I just wanted to ensure that my employees would be taken care of. My vice president, Shawn Peay, will now be the general manager and all employees will still be here.”

The sale doesn’t immediately end the Booth Fire & Safety brand that was started as Fire Control Co. by B.J. and Linda Booth in 1964.

Because the brand is so well-known locally, Lumsden expects the company to continue operating under the Booth name for a while.

“Booth Fire & Safety is well-known in that market,” Lumsden said. “We’ll eventually switch the name, but we’ll try not to shock the customers too quickly.

“A lot of things will stay the same. Customers can expect the same quality service that Doug and his company have delivered over the years.”

Gorman admits to mixed feelings about selling a business that he stumbled upon while working in sales in the 1990s.

“He wanted me to come work for him. I took a great leap of faith and left Motorola. It has been a blessing.”

Gorman learned the ropes from B.J. Booth and his son Tim Booth, then bought the company in 1999.

Now Gorman’s only role with the company will be as landlord as he has maintained ownership of the 538 State St. building.

He’s glad to have the weight of business ownership off his shoulders, but Gorman insists he’s “not going to stay at the house and put my feet up.”

Instead, he plans to “take the next six months to decompress and then dive into community involvement.”

A past Bowling Green Area Chamber of Commerce Small Business Person of the Year, Gorman said he will continue in his role with the Economic Development Authority and hints at other political aspirations.

“If you want to be in a great town, you should do something about making it great,” said Gorman, who is in his second four-year term as a magistrate. “I’ve had great opportunities through fiscal court, the Kiwanis Club and the chamber of commerce.

“I want to keep working to make our community better. I love this community, and I believe its greatest days are ahead."