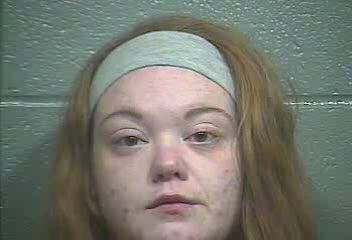 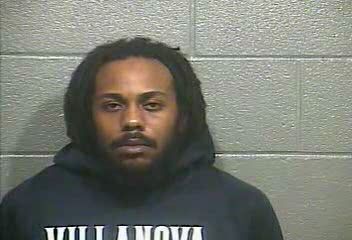 A Barren County grand jury will hear the case against a woman accused of harboring a suspect wanted in a Bowling Green slaying.

Britt and Dederic Anderson, 29, of Bowling Green, are each charged with murder in connection with the incident.

Britt and Sequeira were arrested Jan. 18 in Glasgow by Kentucky State Police.

Sequeira had an arraignment scheduled Feb. 11 in Barren District Court, but she elected to waive her case to the grand jury, court records show.

According to an arrest citation, Sequeira told KSP that she met with and picked up Britt on Jan. 18 at Bowling Green Towers.

The two then traveled to a gas station.

“Britt advised that people were talking about him and he advised the police were trying to pin something on him,” KSP Trooper Brent Davis said in Sequeira’s arrest citation. “Sequeira advised that if they do not have evidence then they will look into things deeper.”

Sequeira told police that she remembered Britt was “nervous and freaking out” and she knew that police wanted to talk to Britt but was not aware of the existence of an active arrest warrant against him, court records show.

According to police, Sequeira brought Britt to her father’s house in Smiths Grove.

“Sequeira stated that her end goal was trying to be a good friend and take Britt to Tennessee and his dad’s,” Davis said in the citation.

Sequeira and Britt traveled to another location where they were picked up by a woman who took them to her apartment on East Washington Street in Glasgow, which is where police located and arrested them.

At the time she was detained, Sequeira told police she knew Britt was in trouble but said “her anxiety was causing things to be difficult,” her arrest citation said.

“Sequeira later stated that she misspoke and that she did not know (Britt) was wanted,” Davis said in the arrest citation.

At a preliminary hearing last month in Warren District Court, Detective Rebecca Robbins of the Bowling Green Police Department said investigation led police to determine that Britt was in the company of Sequeira and that the two had fled to the Smiths Grove area of Barren County, eventually resulting in their discovery in the Glasgow apartment, where police found them hiding under a bed.

Police allege that Bibb had been involved in prior confrontations with Britt and Anderson before the shooting.