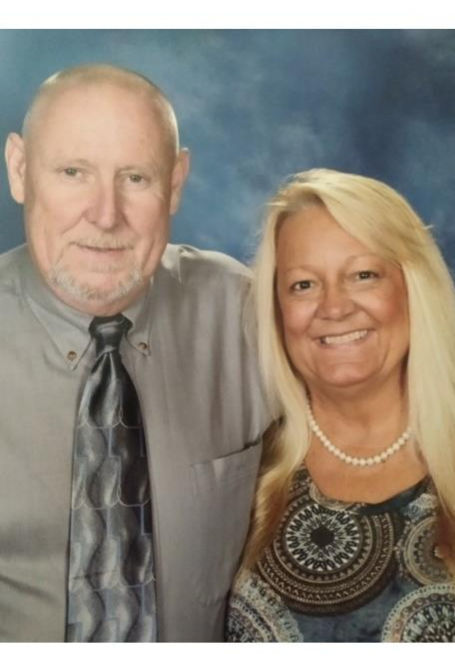 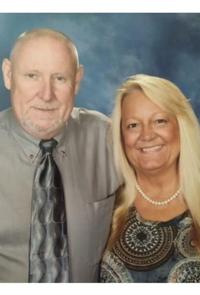 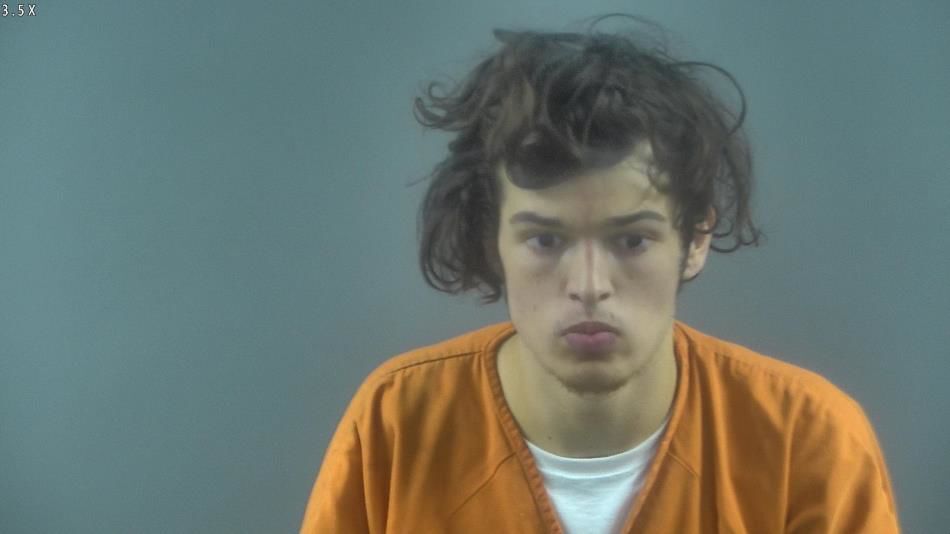 A teenager accused of killing his grandparents saw his case proceed to a grand jury.

Joshua Wright, 19, of Bowling Green, made an appearance Wednesday in Warren District Court for a status hearing.

Wright is accused of killing Larry Howell, 65, and Deborah Howell, 63, whose bodies were found Nov. 3 at their residence on H.E. Johnson Road in Alvaton.

The Warren County Sheriff’s Office arrested Wright on two counts of murder and a count of first-degree robbery.

Wright’s court-appointed attorney, Diana Werkman of the state Department of Public Advocacy, waived a preliminary hearing and agreed to have the case sent directly to a grand jury, according to video from the hearing.

The sheriff’s office received a check welfare call at 9:21 p.m. Nov. 3 from the Howells’ residence.

An arrest citation said the person who contacted the sheriff’s office reported arriving at the residence and finding it unsecured, with dinner in the oven and no one appearing to be home.

The caller reported she then found Larry Howell’s body in the garage.

Deputies arrived at the site, cleared the residence and found Deborah Howell’s body on the back porch, according to court records.

A 2013 Chevrolet pickup truck belonging to Larry Howell was missing from the residence, and law enforcement developed Wright as a possible suspect.

Deputies located Wright on the front porch of a residence in the 2400 block of Woodburn Allen Springs Road, and the missing truck was found behind the residence.

“Wright was acting as if he was under the influence,” his arrest citation said. “Wright still had blood on his socks and his T-shirt at the time.”

Wright was detained and brought to the sheriff’s office for a recorded interview before being taken to jail.