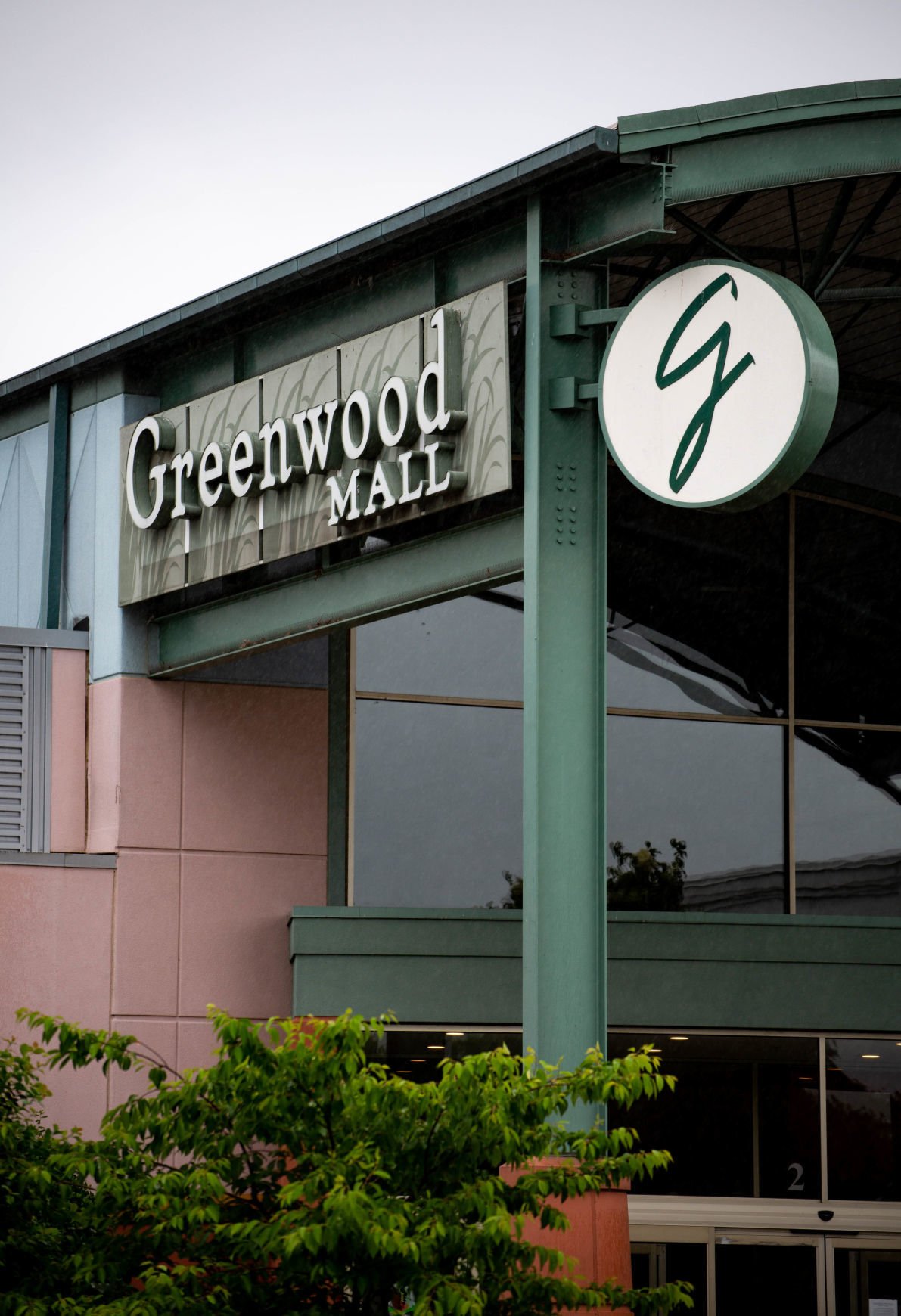 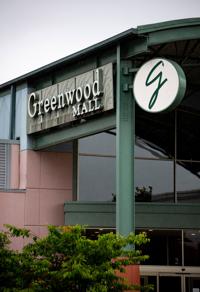 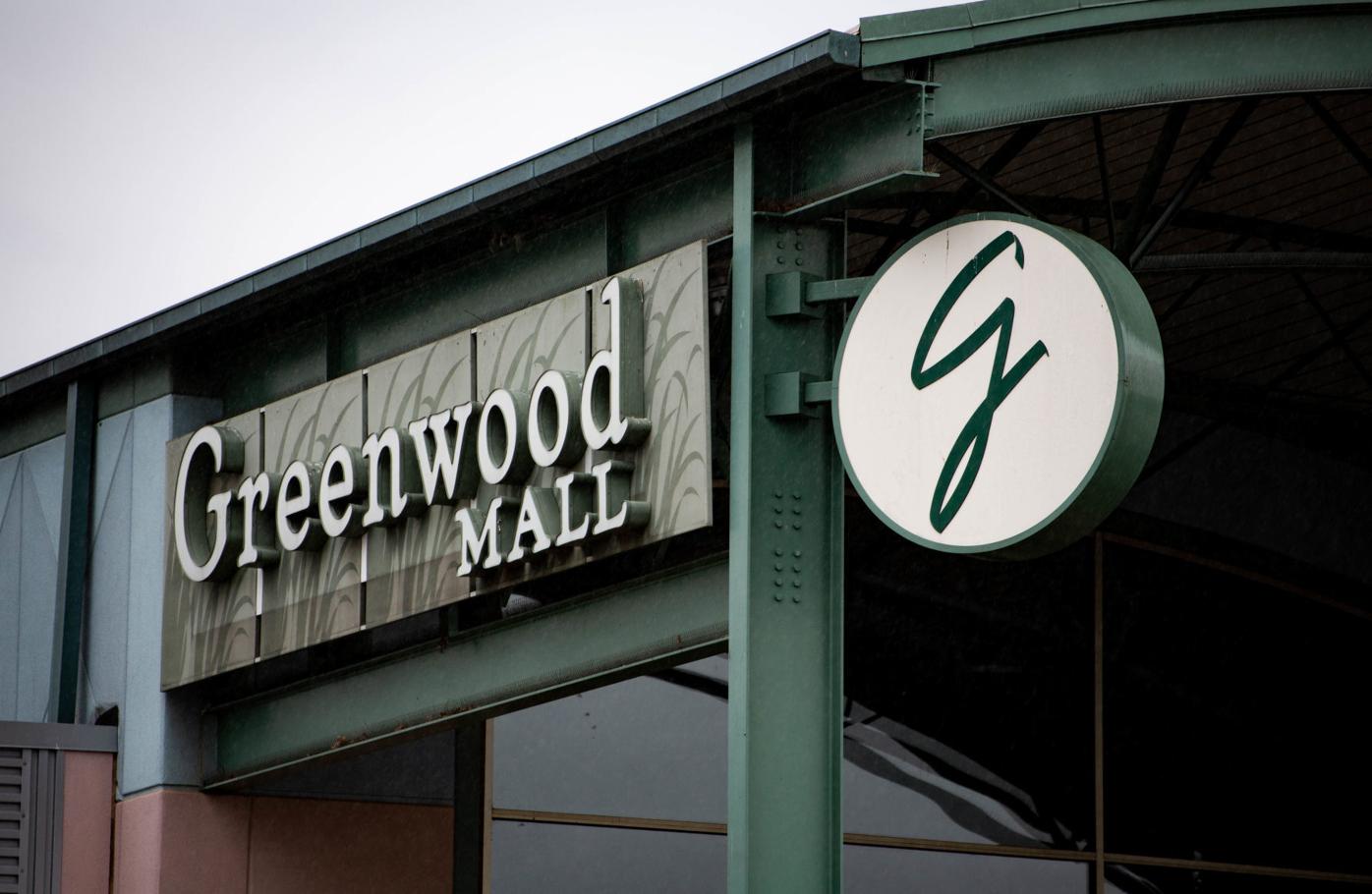 As Kentucky prepares to reboot retail activity in the state, you don’t need a temperature check or a nasal swab to know retailers are ailing. Before anyone had heard of the coronavirus, department stores and specialty shops had been buffeted by the trend toward online shopping and the gravitational pull of big-box behemoths such as Walmart and Target.

Then came the COVID-19 disease and the social distancing rules that have already proven fatal to some small businesses and perhaps landed others in intensive care.

“This is a dramatic period of upheaval in retail,” said Shane Spiller, professor of management at Western Kentucky University. “You’ve had changes in consumer behavior brought about by online shopping, and now the pandemic is like a tide that has exposed the businesses that were already struggling anyway.”

You don’t have to take Spiller’s word for it. Just look at the vital signs.

Data from the Census Bureau revealed a 21.6 percent year-over-year drop in U.S. retail sales for April. That news came as the JC Penney department store chain said it was filing for Chapter 11 bankruptcy and planning to close 240 of its 850 U.S. locations.

That’s particularly troubling for Bowling Green, where Greenwood Mall is already down one anchor tenant after the 2018 closing of Sears and could ill afford to lose JC Penney.

Texas-based JC Penney hasn’t revealed which stores it is closing, but that uncertainty heightens the unease about Wednesday’s reopening of retail activity as the latest step in Gov. Andy Beshear’s “Healthy at Work” plan.

Some Greenwood Mall tenants, including anchor store Belk, have announced plans to reopen under the new state guidelines that continue social distancing and other safeguards.

In an email, Belk Senior Director of Public Relations Jennifer Anderson said the Bowling Green store will open Wednesday with reduced operating hours – noon to 6 p.m. daily – and with limits on the number of people in the store at one time.

Likewise, the Greenwood Mall Alumni Hall store will open Wednesday and operate with limited hours. Alumni Hall Director of Marketing Chelsea Lane said the store will be open from 11 a.m. to 7 p.m. Monday through Saturday and from noon to 6 p.m. Sunday. It will also limit the number of customers and require 6 feet of social distancing.

Such guidelines, which include mask-wearing store employees and hand-sanitizing stations in stores, arose largely out of ideas presented to Beshear’s administration by the Kentucky Retail Federation. Steve McClain, director of communication and public affairs for the KRF, said the guidelines themselves could delay the reopening of certain retail businesses.

“We have retailers that are ready to go and some that are waiting,” McClain said. “Retailers have to be able to reopen safely.”

Some might not reopen at all, WKU’s Spiller said.

“If you open and you’re only doing 40 to 50 percent of your normal volume, that’s not going to be enough,” Spiller said. “It’s going to be really slow because people are going to be slow to come out of hibernation.”

That impending struggle for retailers doesn’t bode well for the likes of the Greenwood Mall, according to Spiller.

“The next shoe to drop is the real estate side of this,” he said. “If business is slow, how are retailers going to make rent payments? That shifts the burden to the property owners.”

Spiller believes retailers, even while following safety guidelines, could face another issue.

“This has caused a dramatic cultural shift,” he said. “Retailers have an obligation to keep customers safe, but there could be a backlash from some people against the safety precautions.”

The guidelines, including mask wearing and social distancing, are important for retailers and their customers, according to McClain.

“Retailers are going to do everything they can to ensure a safe environment,” McClain said. “But we need shoppers to follow the guidelines, too. We encourage people to wear face coverings and observe social distancing.

“That might mean you have to wait a little longer, so we all need patience. No one wants to see a huge spike (in COVID-19 cases) and have to start this whole process over again.”

Spiller said the “new normal” for retailers will bear little resemblance to what most would consider normal, and he said the shakeout in the national and local retail environment will bring further changes.

“Traffic (in stores) could be incredibly light,” Spiller said. “With the (WKU) students gone, I anticipate a pretty bleak June locally.

“We’re going through a cultural shift, and the retail shift is part of that. I think we’re going to continue to see bankruptcies across the retail establishment.”

The only time I have seen anyone at this mall is when a stray flurry of snow dusts Warren county with a tenth of an inch of snow. Then all the kids who are unable to get to school manage to arrive at this mall from all over the county.