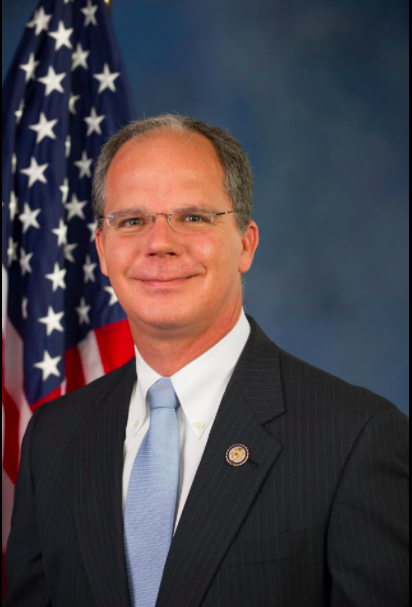 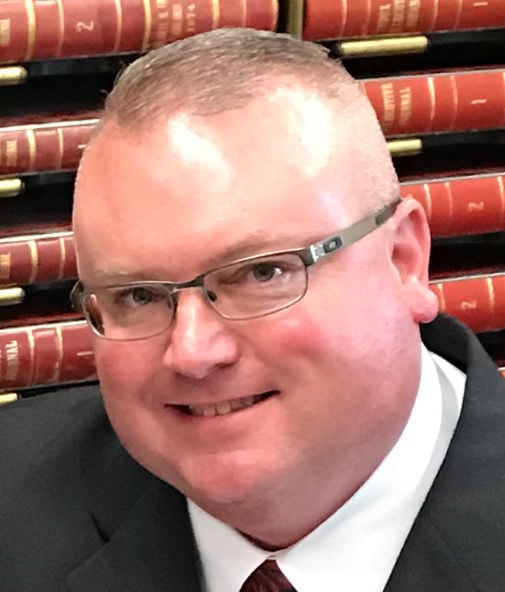 U.S. Rep. Brett Guthrie, R-Bowling Green, said Monday he will seek reelection to the seat he has held since 2008.

Guthrie, representing the state’s 2nd District, is a deputy whip for the House Republican Conference.

“I plan to run a positive campaign with Kentucky and her people at the center of it. My job is to fight for the values of my constituents, and I’m proud to stand alongside President Donald Trump and the Republican members of Congress who do that every day,” Guthrie said in a news release.

On the state level, with Rep. Wilson Stone, D-Scottsville, announcing last month that he will not seek reelection in 2020, his Republican opponent in 2018 has filed to run for the seat again.

Gann, of Franklin, is a retired Kentucky State Police trooper.

Stone said last month he will not run again for the seat he first won in 2008, saying he felt it was time to prioritize his family and health.

No other candidates had filed to run for the seat, which covers Allen, Simpson and part of Warren county, as of Monday.

The filing deadline is Jan. 28.

Brett Guthrie is just another self serving RINO riding on the coattails of President Trump. We could use a real representative similar to Senator Rand Paul. Paul doesn't get everything right but at least he has the countries welfare at heart unlike Guthrie who is just another Washington political prostitute. Please give us an alternative Republican who is a patriot...