The new “Halloween” movie will be released Oct. 19. James Jude Courtney, who plays Michael Myers, will be in Bowling Green on the film's opening weekend and will be featured at a local screening of the film. 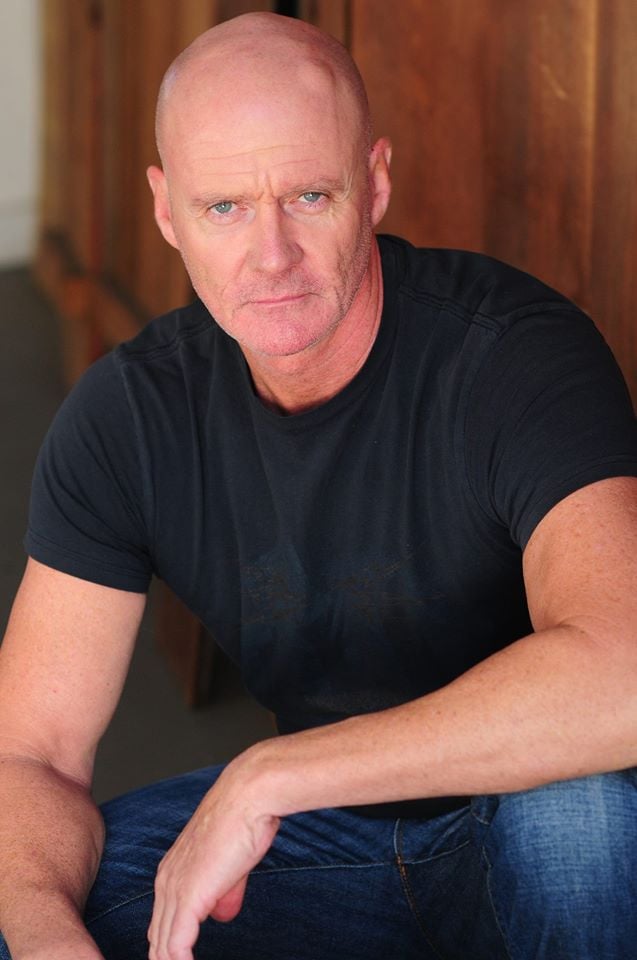 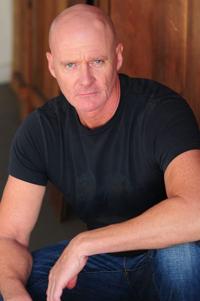 The new “Halloween” movie will be released Oct. 19. James Jude Courtney, who plays Michael Myers, will be in Bowling Green on the film's opening weekend and will be featured at a local screening of the film.

There’s no doubt that Bowling Green was on the mind of John Carpenter when he co-wrote and directed the 1978 horror classic “Halloween.” The film is peppered with references to local places (Smiths Grove, Russellville Road, etc.) and Carpenter told the Daily News in a 2016 interview that the films he saw at local theaters were the catalysts for his eventual career.

“Those theaters are where I got my movie education,” he said.

So when Carpenter announced in 2016 that he would be involved in making a new “Halloween” movie, Amy Burge took note.

The co-owner of the Skeleton’s Lair haunted attraction kept following the industry news to see who would play Myers.

When it was announced that James Jude Courtney, a veteran actor and stuntman perhaps best known for his work on the TV show “Buffy the Vampire Slayer,” would play the role, Burge immediately contacted his agent to see if she could line him up for an appearance at Skeleton’s Lair.

“We wanted him any weekend we could get him,” she said. But his agent told her he would not only come to Bowling Green, he could be here Oct. 19 and 20 – the opening weekend for the film nationally.

“When his agent said he’d do it, we were shocked,” Burge said, adding “what better place to be than in Bowling Green, where John Carpenter got his inspiration.”

Speaking from his Columbia, S.C., home amid a whirlwind of touring and interviews to promote the movie, Courtney said landing the iconic role was a matter of “divine providence.”

He had slowed down his acting career to focus on writing, and decided he would only act again “when a friend called me.”

As it happened, the movie’s stunt director was seeking someone for the role of Myers, who had “deep acting chops and stuntman experience,” Courtney said, and called him.

He auditioned for the role and almost immediately was offered the job.

It was the culmination of a journey that started when Courtney was a young boy.

“I knew in the fourth grade I was going to make movies,” he said. As a movie buff, he recalled seeing two movies he dubbed as “game changers” – “Rocky” and the original “Halloween.”

After he got the role, he began preparing by watching the original film and especially the scenes where Nick Castle played Myers. While several actors played Myers in the 1978 film, Castle is the best known. Castle also makes appearances in the new “Halloween” as Myers.

Castle “intuitively created the form that is ‘the shape,’ ” Courtney said, referencing the name also associated with the Myers character.

As a formally trained method actor, “there usually is meaning to every word” and action, Courtney said. Not so with the Myers character.

He remembers watching the first “Halloween” as Castle walks through a backyard as the shape.

The 61-year-old actor said he’s “stoked” to come to Myers’ “hometown” on the opening weekend for the film – he said he will likely see it for the first time while he’s here.

Burge said a local screening of the film with Courtney is in the works to coincide with his local appearance.

“It’s crazy, but it’s going to get crazier,” he said of the attention he and the film are getting. “A lot of people (in the film industry) anticipate this being the biggest horror film” of all time in terms of box office receipts, Courtney said.

“I’ve never seen this much press for a horror movie,” she said, adding that since the announcement of Courtney’s appearance, she is regularly getting stopped in public by people interested in seeing him.

“Tickets are already selling very well,” she said Tuesday, with people coming from as far away as St. Louis and Knoxville, Tenn., to see Courtney on the film’s opening weekend.

– Tickets and more information about Courtney’s appearance are available on the Skeleton’s Lair website at https://www.skeletonslair.com.