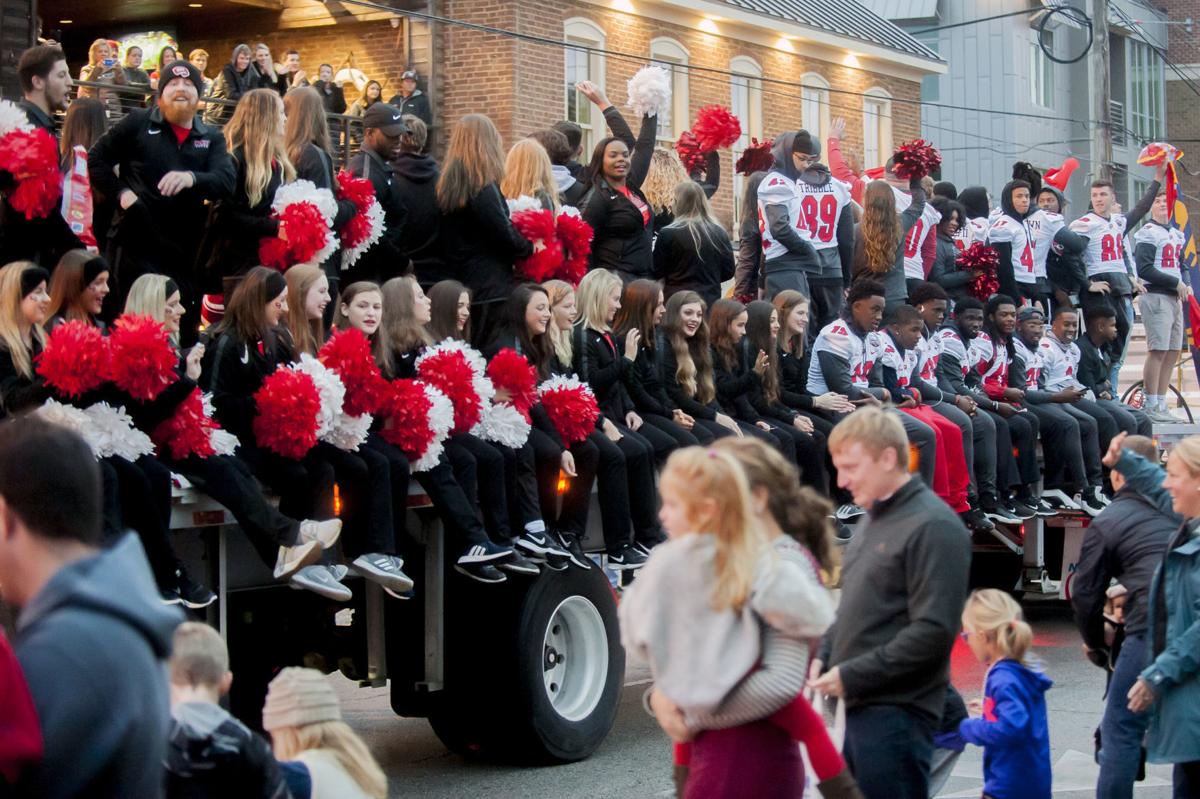 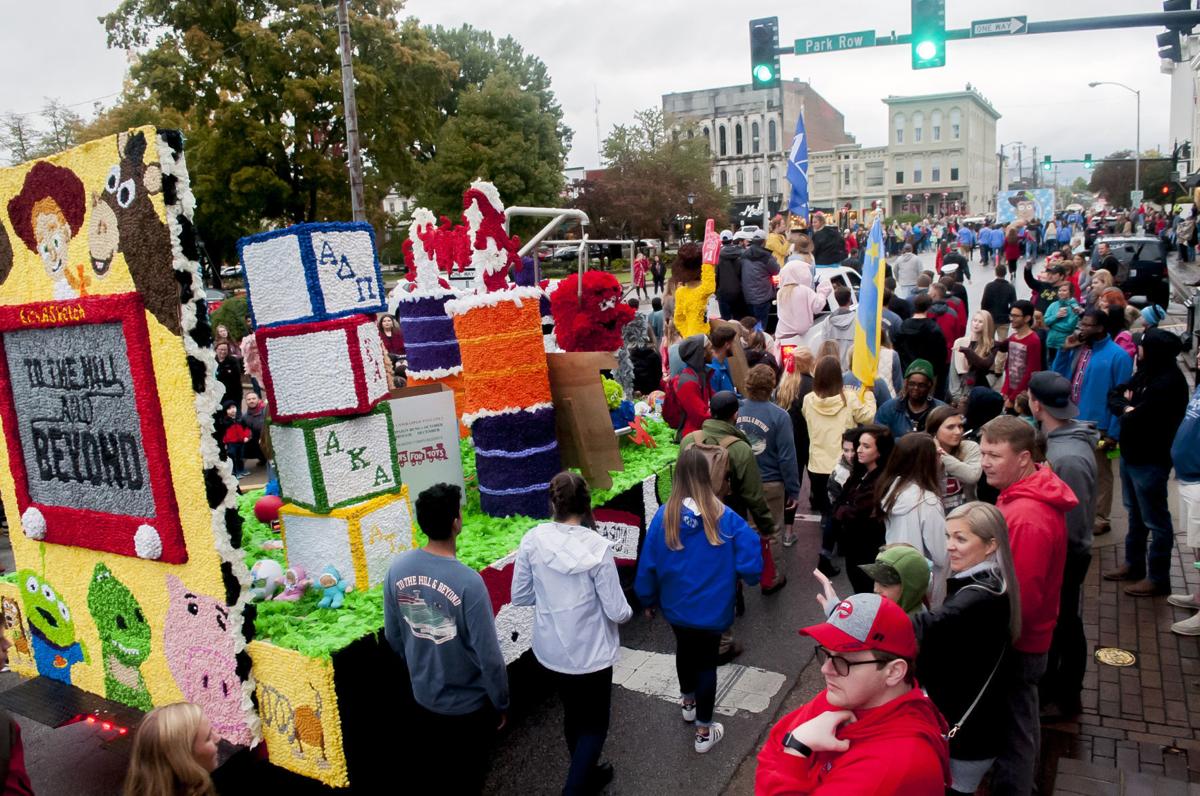 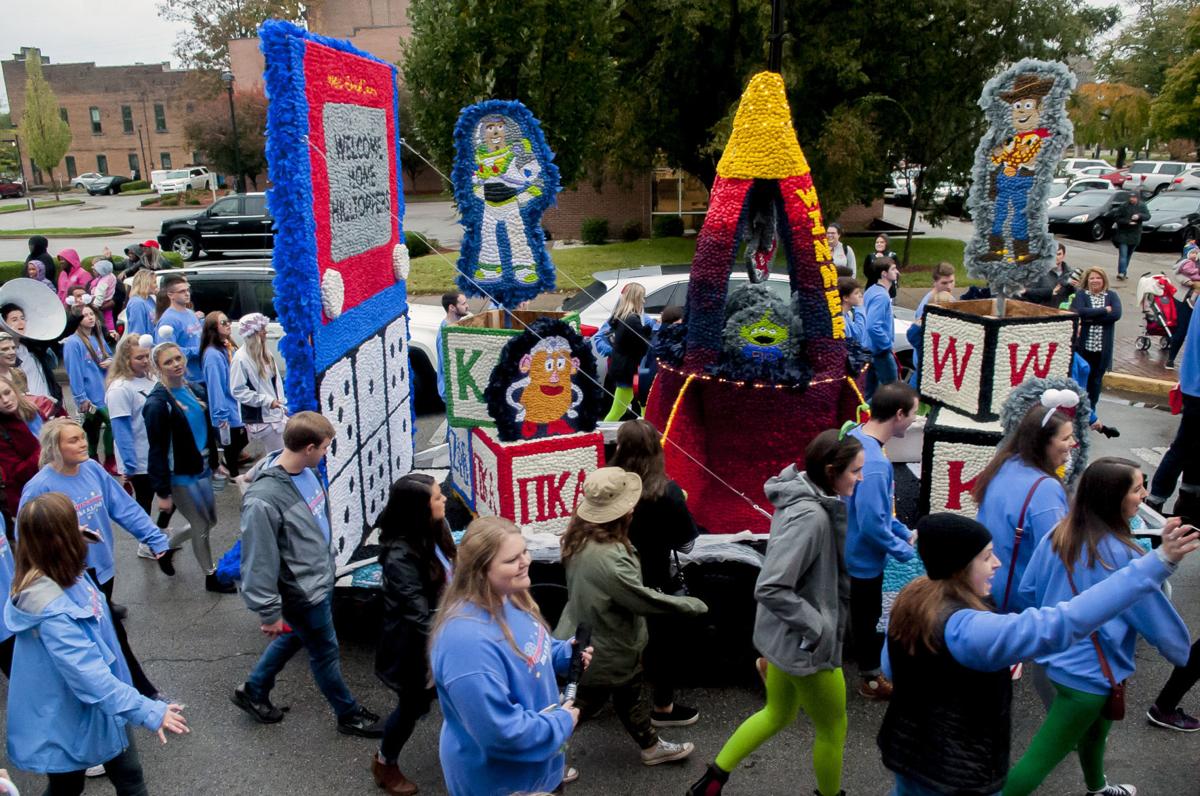 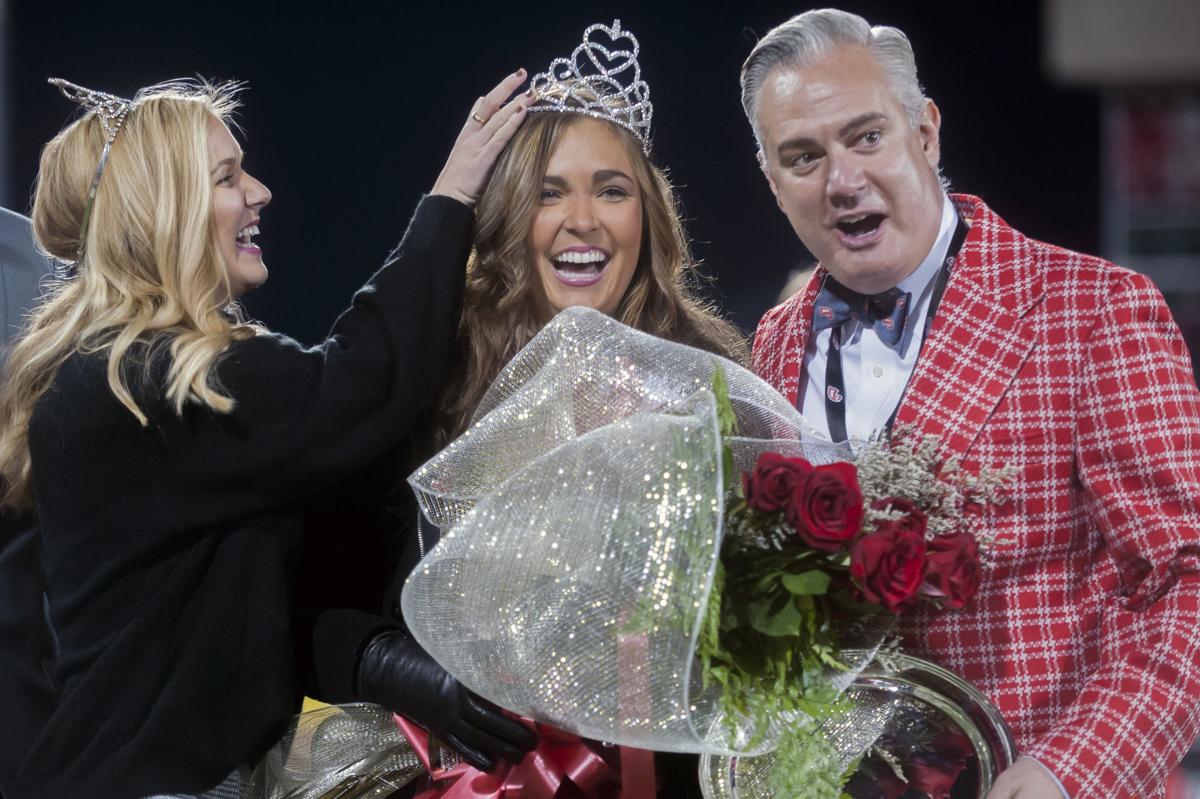 Western Kentucky University’s football team will face Charlotte at the homecoming game Saturday, but outside of the normal game-day activities, Bowling Green will be bustling with alumni and students celebrating homecoming on the Hill starting Thursday.

Alumni coming back to celebrate homecoming are encouraged to wear apparel from their era.

With this year’s theme, the homecoming parade is set to be a blast from the past with floats from different decades.

“We are celebrating our history since we began in 1906, and we expect our students to represent an era, whether that might be the ’20s or ’80s. We’re excited to see what comes out,” said Ginny Hensley, director of alumni programming.

The parade will begin at 5 p.m. Friday at College Heights Bouelvard and State Street. It will then travel down State Street, around Fountain Square Park, up College Street and will conclude at Cherry Hall.

Following the parade at the steps of Cherry Hall, the annual pep rally, Big Red’s Roar, will get everyone excited for Saturday’s game.

“We really encourage our community to come out and participate,” Hensley said.

Homecoming festivities will begin Thursday with the Homecoming Chili and Cheese Pep Rally from 11 a.m. to 1 p.m. at Montana Grille. WKU football players, the pep band, cheerleaders and head coach Tyson Helton will be at the event “that is sure to elevate the Hilltopper Spirit,” according to the alumni website.

For $6, people will receive a bowl of Wendy’s chili, a grilled cheese, a drink and dessert. Proceeds from the event will go toward Junior Achievement of South Central Kentucky.

Despite being a weekend that celebrates football, the annual Hilltopper Hysteria, a tip-off event for WKU men’s and women’s basketball, will be at 6 p.m. Thursday at E.A. Diddle Area. Parking and admission to the event is free, and seats will be open to the general public.

On Friday, three WKU graduates will be inducted into the Hall of Distinguished Alumni at a luncheon.

J. Scott Applewhite, a Pulitzer Prize-winning photojournalist with The Associated Press, Dr. Shirley B. Gray, an award-winning teacher and mathematician, and Dr. Dixie E. Snider Jr., former chief science officer at the Centers for Disease Control and Prevention, will be inducted.

The luncheon will begin at 11 a.m. at Sloan Convention Center. Tickets for the luncheon and induction ceremony are $30 for Alumni Association members and $40 for others.

Game day will include a variety of different breakfasts, luncheons and tailgates held by different organizations and departments at WKU.

Darryl Van Leer, a WKU graduate, will also perform a homecoming concert at the National Corvette Museum at 7 p.m. Saturday.

– A complete list of all the events can be found at alumni. wku.edu/homecoming.

Western Kentucky’s win over Army last week marked a significant turning point for the rest of the season. It gave WKU its third straight win a…