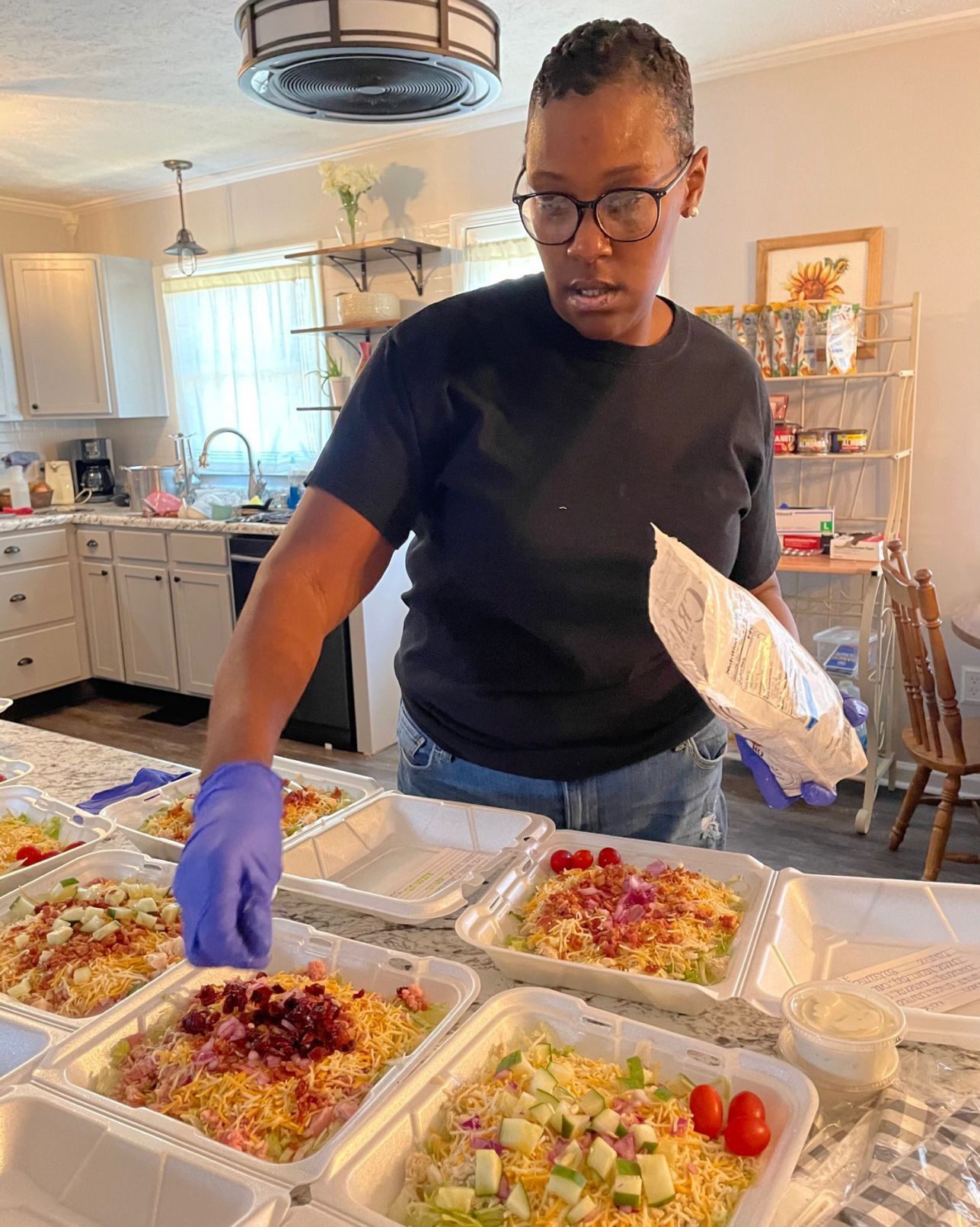 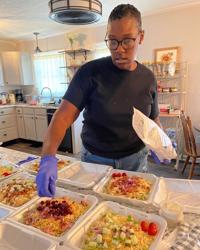 Tieraney McFadden, shown preparing salads for her “Chopped by T” small business, is one of the first recipients of loans through the People’s Opportunity Program for Underserved Populations that was started by the Housing Authority of Bowling Green. 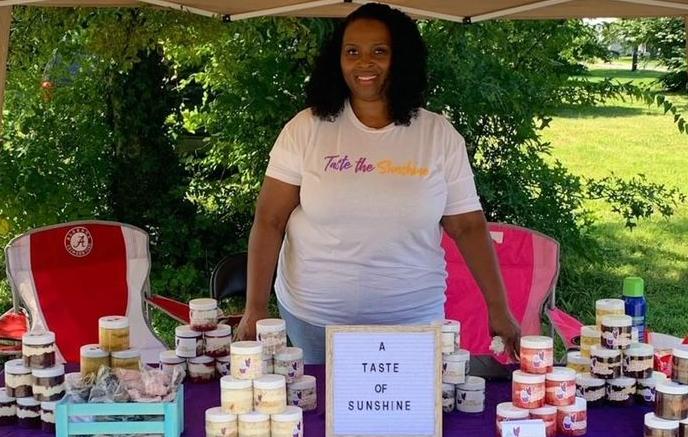 Kira Bolling’s “A Taste of Sunshine” business that specializes in baked goods is one of the first recipients of a small business loan through the People’s Opportunity for Underserved Populations program started by the Housing Authority of Bowling Green.

Tieraney McFadden, shown preparing salads for her “Chopped by T” small business, is one of the first recipients of loans through the People’s Opportunity Program for Underserved Populations that was started by the Housing Authority of Bowling Green.

Kira Bolling’s “A Taste of Sunshine” business that specializes in baked goods is one of the first recipients of a small business loan through the People’s Opportunity for Underserved Populations program started by the Housing Authority of Bowling Green.

Not long ago, Kira Bolling’s entrepreneurial dreams may have seemed as far-fetched as eating one of her giant cupcakes in a single sitting.

Now, thanks to the vision of a longtime Bowling Green businessman and philanthropist, Bolling is one of two minority entrepreneurs who are seeing their dreams come true.

Bolling’s “A Taste of Sunshine” bakery business and Tieraney McFadden’s “Chopped by T” salad-making enterprise are the first two recipients of low-interest business loans awarded through a new Housing Authority of Bowling Green initiative that is the brainchild of veteran businessman Don Vitale.

“Like most people, I have been watching the racial unrest that’s been happening all across the country, particularly after the death of George Floyd in Minneapolis,” said Vitale, an early organizer of the Desa International manufacturing plant that once operated in Bowling Green. “My take-away from it is that there are a lot of frustrated people in search of economic opportunity.”

Wanting to do something to ameliorate that frustration, Vitale got in touch with Housing Authority of Bowling Green Executive Director Abraham Williams, and the People’s Opportunity Program for Underserved Populations (POP-UP) was born.

“We felt if we could put together a pool of funds and focus on the minority and under-resourced folks, we could do something about that unrest,” Vitale said. “It’s kinda like the ‘Shark Tank’ TV show, but we’re not investing in businesses. We’re just making low-interest loans.”

With the Housing Authority’s Live the Dream Development nonprofit organization as the conduit, Vitale and Williams formed a board of directors and approached local banks about providing seed money.

Five banks – US Bank, Independence Bank, BB&T, American Bank & Trust and Franklin Bank & Trust – and some private donors stepped up to give the POP-UP program a pool of about $100,000 to get started.

As recipients of its first loans made at 2 percent interest rates, the POP-UP board of directors found two African-American women whose regular jobs had been hampered by the coronavirus pandemic while their dreams of launching their own businesses were held back by lack of funds.

Bolling, who has seen her work as a hairdresser diminish during the pandemic, said the $10,000 POP-UP loan will help her establish the “A Taste of Sunshine” business that she had mostly been operating out of her home and promoted through social media.

Specializing in cupcakes of all flavors, cupcakes-in-a-jar that can be refrigerated and those giant cupcakes that can feed a dozen or more people, Bolling’s business has grown as her hairstyling has tapered off.

“COVID-19 pushed me to my destiny,” said Bolling, 45. “I love hairstyling, but unfortunately it’s not the same anymore. It’s not as vibrant as it used to be. Baking is less stressful.”

Like Bolling, McFadden experienced a downturn in her work that led her to create the “Chopped by T” business that creates custom-made salads and delivers them throughout Bowling Green.

Her job as a medical assistant “went from full-time to three days a week and then to one day a week” she said.

Working from home and occasionally at the Southern Kentucky Marketplace community kitchen, McFadden has grown her one-woman business.

“I’ve been able to quit my job and pursue this full-time,” said McFadden, 30.

Waiting on unemployment insurance payments since May, McFadden said the POP-UP loan will allow her to get her salad-making enterprise established in a 305 Graham Drive building that was once a branch of the Warren County Public Library.

“The loan will go to utility deposits, supplies and equipment,” McFadden said. “I hope to get to the point where I don’t have to do it all by myself.”

Both McFadden and Bolling will set up shop in the Graham Drive building owned by the Housing Authority, putting them near the POP-UP small business consultant who has mentored them.

Dawn Bolton, formerly a business professor at WKU, has been consulting with clients like Bolling and McFadden through the POP-UP program. She expects many more budding businesses to be helped by the loans.

“I have met with 24 individuals representing 19 different businesses,” said Bolton. “The plan is to have monthly board meetings and award loans. I hope to have two or three in December and another two or three in January.”

Speaking as a minority, someone please explain to me why this is not state sponsored racism...?