You are the owner of this article.
Edit Article Add New Article
Home
News
Obituaries
Sports
Opinion
Classifieds
Jobs
e-Edition
Share This
Following President Donald Trump’s declaration of a national emergency amid the ongoing coronavirus outbreak, and in light of the numerous ways the pandemic is affecting day-to-day life in southcentral Kentucky, the Daily News has removed paywall restrictions from bgdailynews.com in order to provide area residents access to important information and reporting. Visit our coronavirus section.
1 of 4 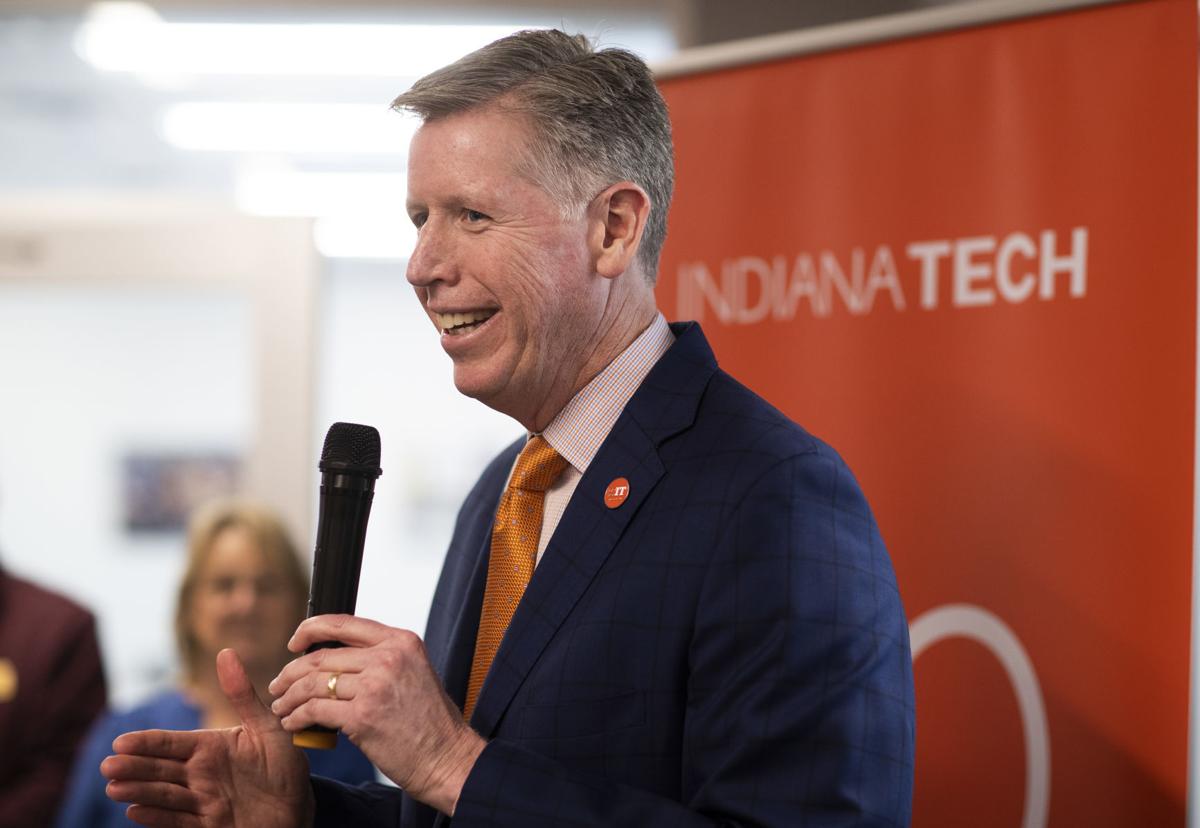 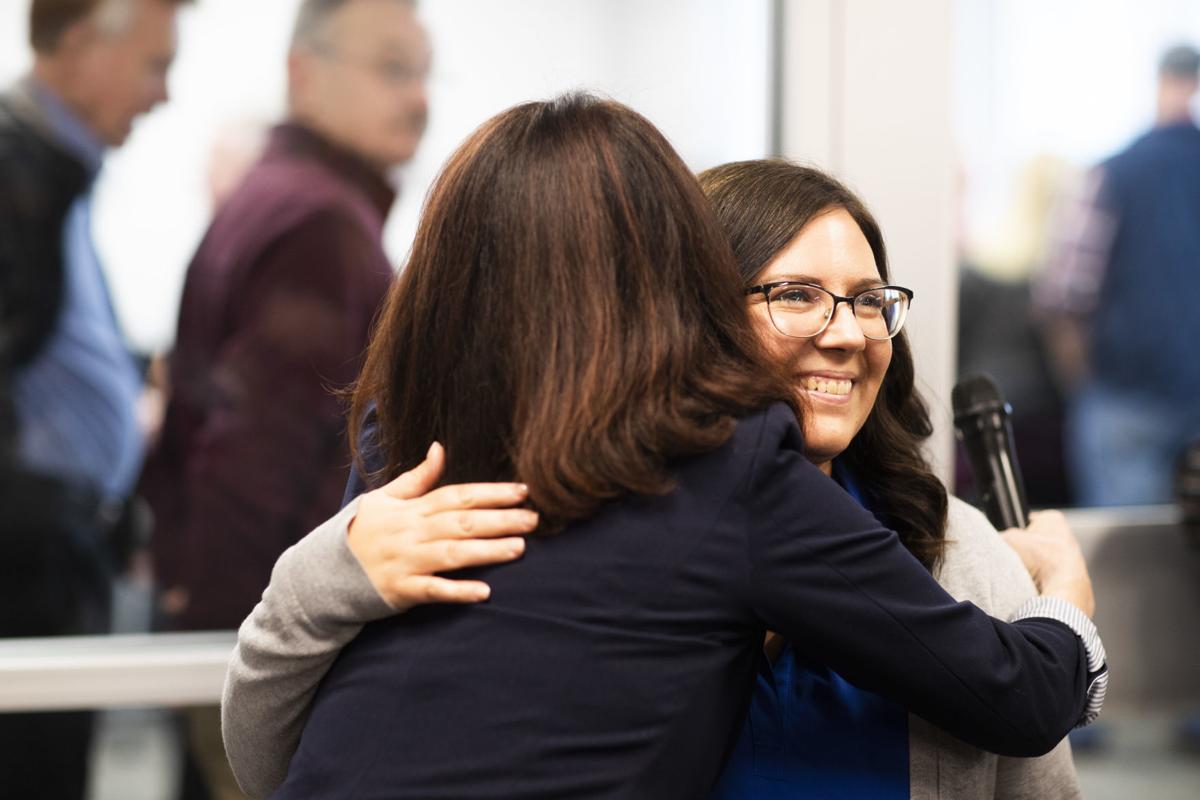 Christy Biggs hugs Denise Mitchell after speaking about going back to school at Indiana Tech on Thursday, January 30, 2020, at the school's new regional location on the third floor of Stadium Park Plaza. (Austin Anthony/photo@bgdailynews.com) 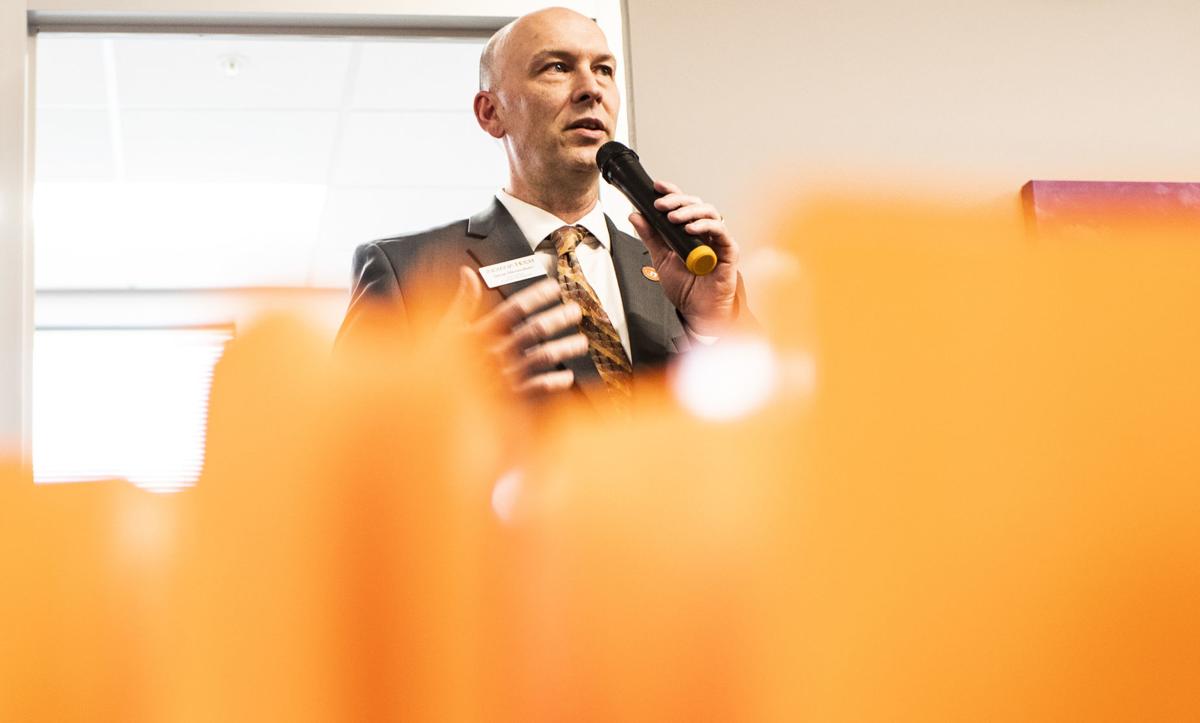 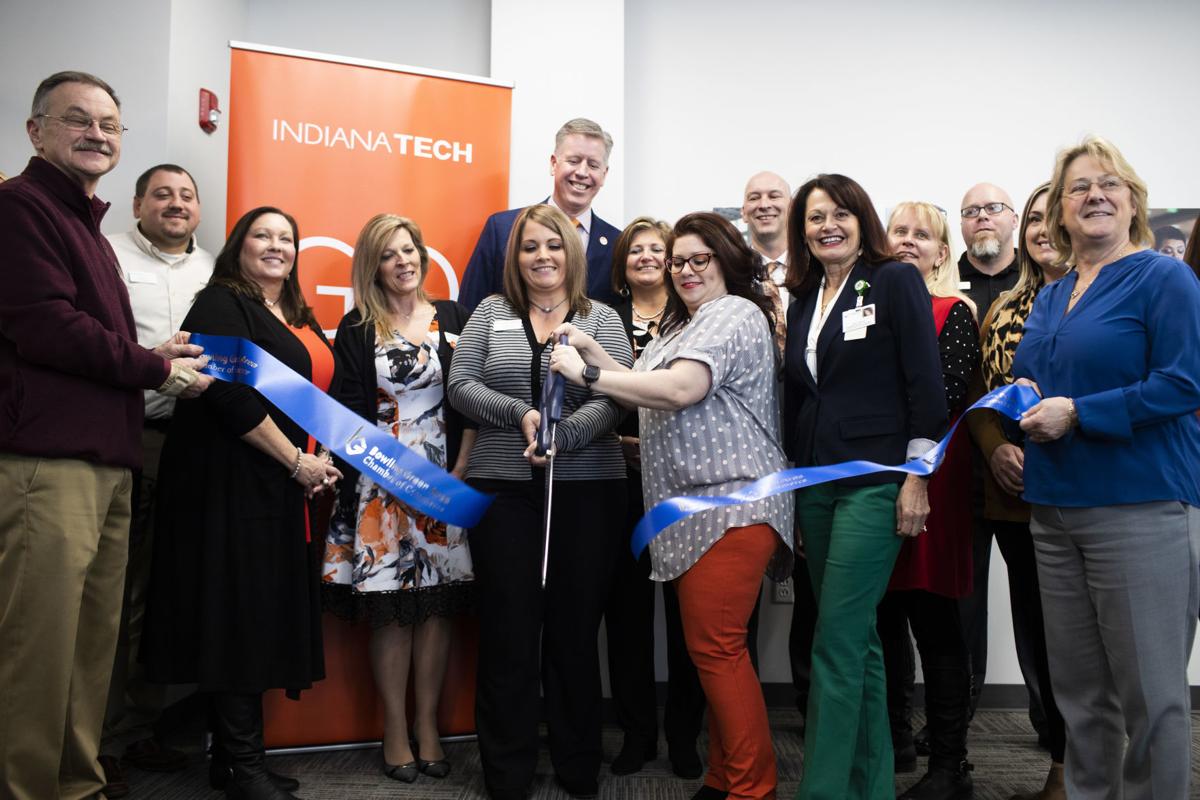 A ribbon-cutting ceremony was held for Indiana Tech on Thursday, January 30, 2020, at the school's new regional location on the third floor of Stadium Park Plaza. (Austin Anthony/photo@bgdailynews.com)

Christy Biggs hugs Denise Mitchell after speaking about going back to school at Indiana Tech on Thursday, January 30, 2020, at the school's new regional location on the third floor of Stadium Park Plaza. (Austin Anthony/photo@bgdailynews.com)

A ribbon-cutting ceremony was held for Indiana Tech on Thursday, January 30, 2020, at the school's new regional location on the third floor of Stadium Park Plaza. (Austin Anthony/photo@bgdailynews.com)

“Some college, no degree.” It’s a label that applies to about 36 million Americans who possess some postsecondary education but aren’t currently enrolled in college.

It’s also a population that Indiana Tech, a not-for-profit university based in Fort Wayne, Ind., is hoping to serve by opening a location at Stadium Park Plaza in downtown Bowling Green.

“We started as a college that was serving the needs of our community,” Indiana Tech President Karl Einolf said during a grand opening event Thursday, referring to the university’s roots as an engineering school that opened in 1930.

While most classes are online, it does also offer on-site evening and weekend classes.

The Bowling Green campus is the third location the school has opened in the state, behind others in Louisville and Fort Wright in northern Kentucky, just south of Cincinnati.

With views overlooking Bowling Green Ballpark, the roughly 4,000-square-foot space on the third floor of Stadium Park Plaza features classroom, computer, office and conference room space. Representatives said the space could be used by local businesses when classes are not in session.

The school is making plays to attract students, from a 20 percent discount it offers to employees at AFNI, to a matriculation agreement it’s negotiating with Southcentral Kentucky Community and Technical College.

Christy Biggs, a human resources coordinator for AFNI, said during the event that she was inspired to go back to school and pursue her bachelor’s degree after learning of the discount.

“I’m grateful for them being in Bowling Green, and I’m looking forward to being an alumni,” Biggs told a crowd of attendees, which included several local elected officials.

“Bowling Green is a natural next step for us,” Einolf said in an interview following the event.

Despite the presence of SKYCTC and Western Kentucky University, Einolf said the educational needs of working adults seeking to finish their degrees still aren’t being fully met.

“We definitely see that need here,” he said.