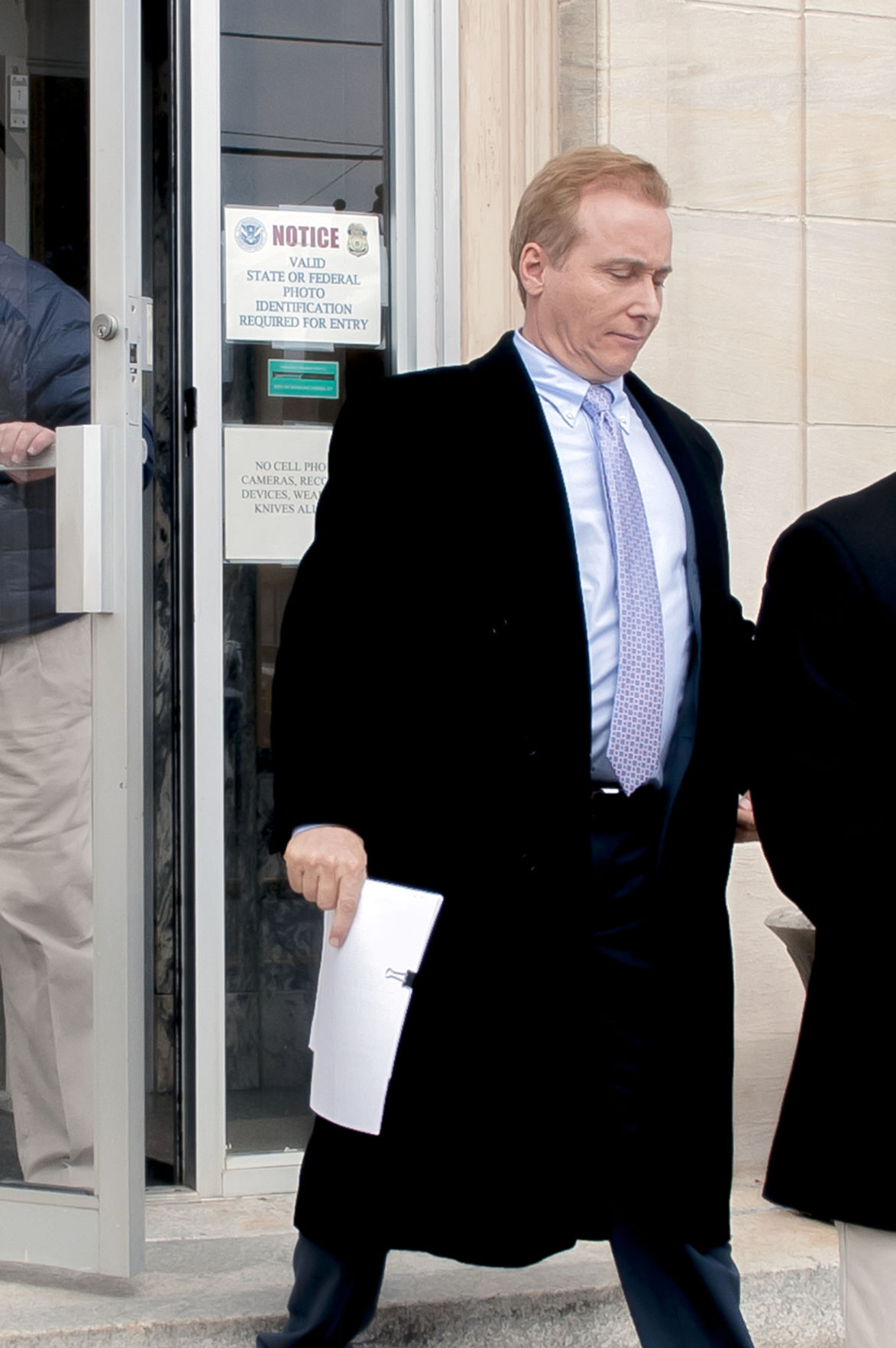 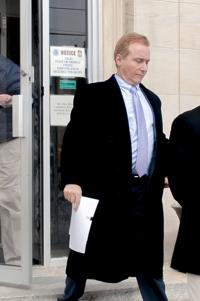 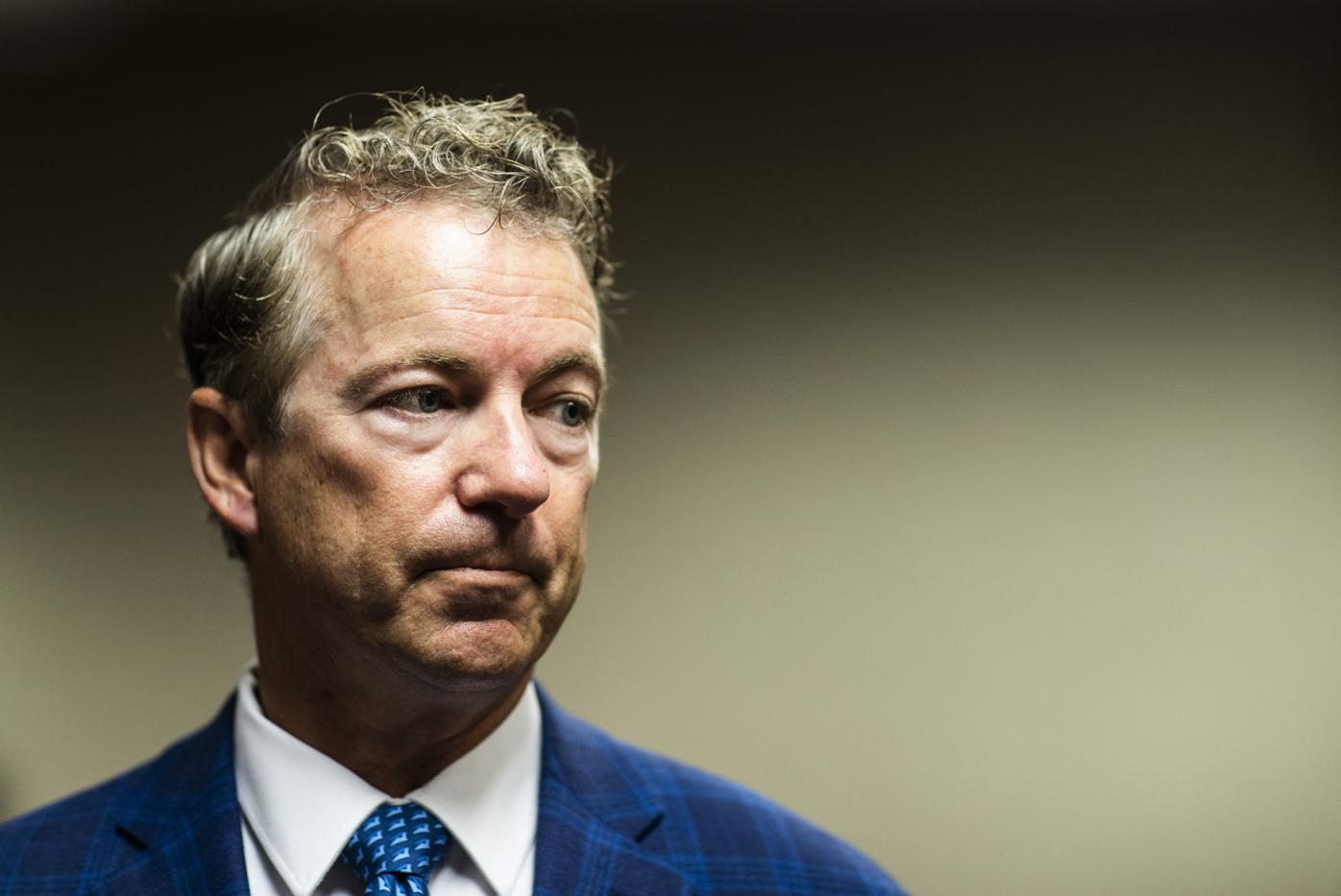 Rene Boucher has been ordered to sit for a deposition set for Monday ahead of a trial to determine what he may owe in damages to U.S. Sen. Rand Paul after tackling him last year.

Special Judge Tyler Gill, who is presiding over the civil case between the neighbors in Rivergreen subdivision, ruled in a hearing Wednesday that Boucher could not make a blanket assertion of his right not to testify in order to avoid self-incrimination when the time comes for him to be deposed.

In court filings, attorney Matt Baker indicated he intended to advise Boucher to exercise his Fifth Amendment right under the U.S. Constitution to avoid incriminating himself while the criminal case against Boucher remains unresolved.

Boucher pleaded guilty to a federal criminal charge of assaulting a member of Congress and has served a 30-day prison sentence, but federal prosecutors have appealed the punishment, arguing that it was too lenient.

“I’m doing everything I know how to do to safeguard (Boucher) from being exposed to additional punishment,” Baker said at Wednesday’s hearing.

Boucher was not present at the hearing.

A decision on the appeal is pending in the U.S. 6th Circuit Court of Appeals.

Paul sued Boucher for an unspecified amount of compensatory and punitive damages for injuries resulting from the Nov. 3, 2017, tackle outside the lawmaker’s house.

In a previous ruling, Gill held Boucher liable and set a jury trial for Jan. 28 to determine the damages Boucher would be ordered to pay.

Paul’s attorney, Tom Kerrick, filed a motion to compel Boucher to comply with requests to provide evidence and sit for a deposition, in which a witness or a party in a legal dispute gives sworn testimony before a trial.

The motion came after Kerrick’s requests for Boucher to answer interrogatories and provide information in the case didn’t receive a response.

Kerrick argued in his motion that Boucher waived his right against self-incrimination when he pleaded guilty in the criminal case.

During Wednesday’s hearing, Gill questioned Baker about whether Boucher was being advised to give a blanket assertion of his Fifth Amendment rights throughout the course of the civil case.

Baker responded that his advice was applicable while the appeal on the criminal sentence was pending, in order to avoid another prosecution against Boucher.

“I’m trying to be cautious to the point of being hyper-cautious,” Baker said.

Gill pointed out that Boucher testified at the sentencing hearing of his criminal case and asked what a jury aware of the criminal testimony and the punishment Boucher received would infer if the retired physician gave a blanket refusal to testify.

“I know the answer to that question, but you all need to sort that out,” Gill said.

The judge ruled that Boucher could assert his right not to testify for certain questions at the deposition on the condition that he was being advised in good faith against testifying.

Depositions normally take place at an attorney’s office, but Kerrick requested that Monday’s deposition take place at Warren County Justice Center with Gill present to handle any objections, a request the judge granted.

“If we take the discovery deposition in front of your honor, we could rule on questions as they come up,” Kerrick said.