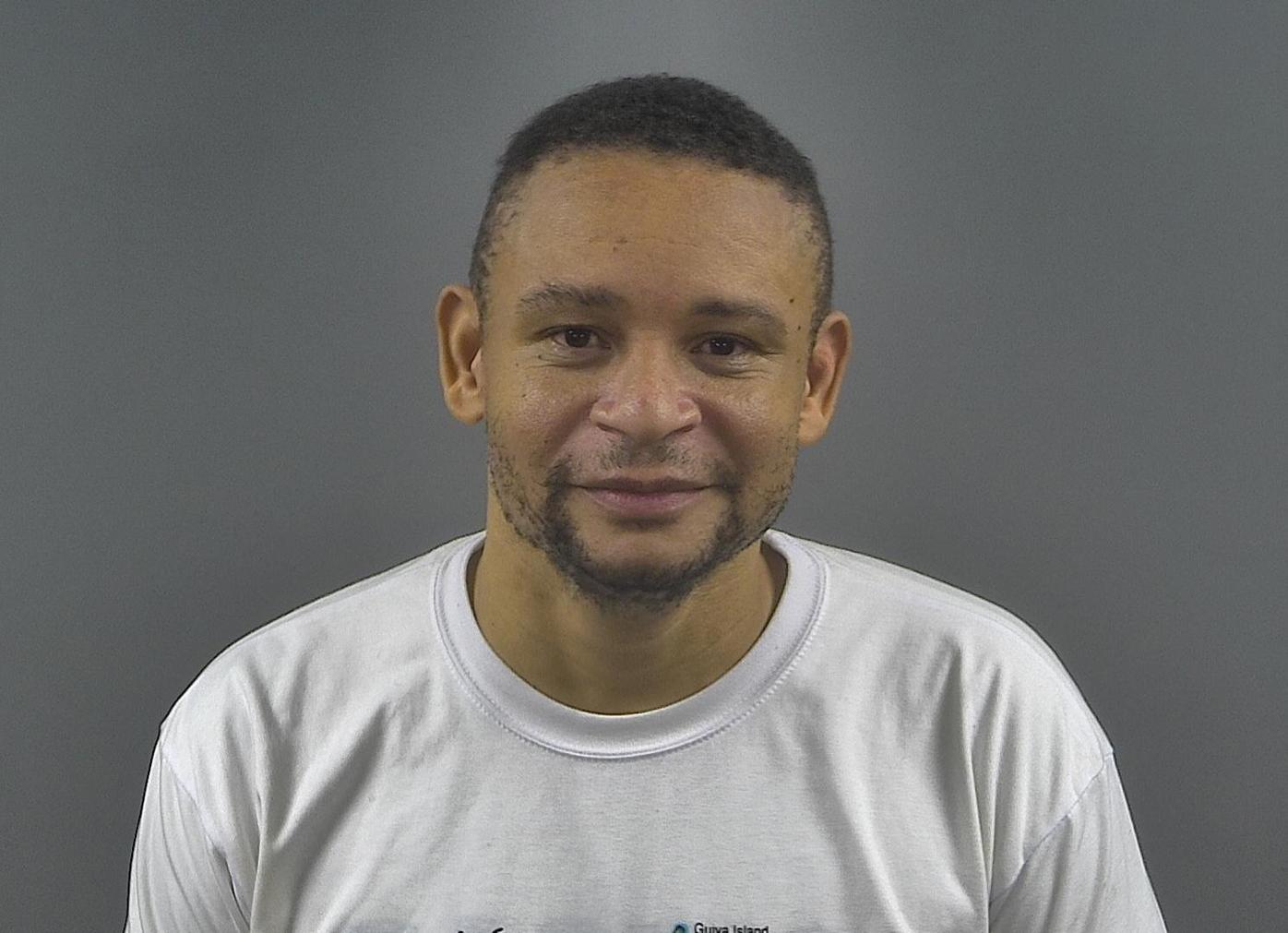 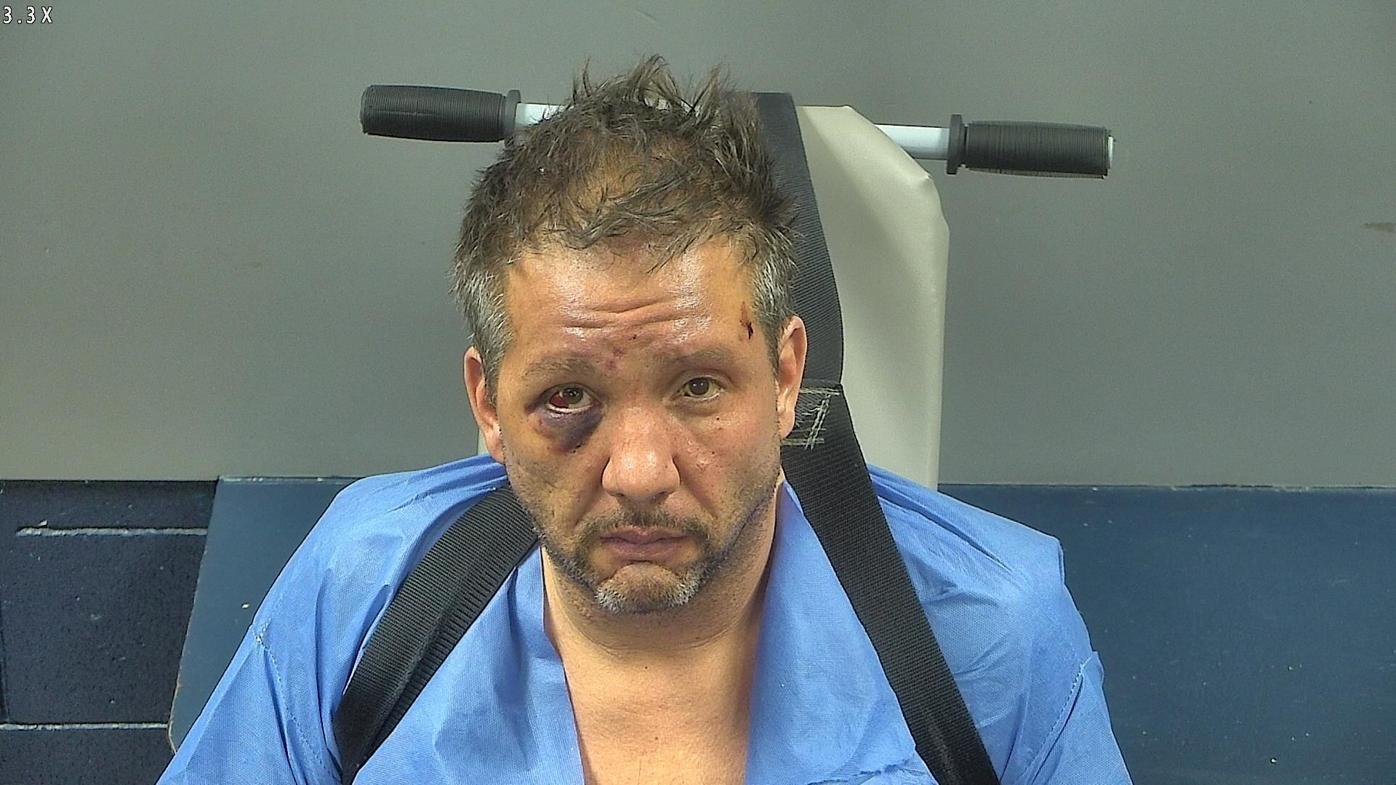 A man charged in what police believe was a murder-for-hire scheme had his request to reduce his bond denied Monday.

Antonio M. Wilson, 41, of Smiths Grove, has been in the Warren County Regional Jail since Aug. 4, 2019, awaiting trial on charges of complicity to commit murder, tampering with physical evidence and abuse of a corpse.

Wilson is accused of paying Jeffery Smith to kill Smajo Miropija, 49, the father of Wilson’s then-girlfriend.

Miropija’s badly burned body was found Feb. 8, 2019, in a building on Porter Pike.

Smith, 48, of Bowling Green, is charged with murder, tampering with physical evidence and receiving stolen property in the death.

Eggert sought to have the bond reduced to $200,000 secured with 10% cash, saying Wilson would submit to home incarceration and would remain home except for any medical checkups.

While incarcerated, Wilson has experienced health problems that include high blood pressure, pain in his lymph nodes and COVID-19, which he contracted during an outbreak of the virus at the jail, Eggert said.

Wilson’s sister was killed in November in Louisville in a case being investigated as a homicide, Eggert said, supporting his argument that Wilson would not flee the area if he were to be freed on bond.

“Given the virus, his other medical issues and given everything else, this continued confinement becomes punishment,” Eggert said. “He is supposed to be presumed innocent.”

Wilson’s uncle Odell Wilson Jr. testified that he would be in daily contact with his nephew over teleconferencing to ensure that Antonio Wilson complied with conditions of his release. Odell Wilson Jr. also said he would notify authorities if he learned his nephew was not in compliance.

Antonio Wilson is charged with first-degree strangulation in a Nov. 28 incident at the jail in which he is accused of choking another inmate during an argument.

“It’s hard enough for him to control his behavior in jail, and we have significant concerns if he is released on bond,” Cohron said.

Eggert responded that video evidence of the incident would show that no strangulation occurred. The case is pending in Warren District Court.

Warren Circuit Judge John Grise decided to leave Antonio Wilson’s bond at $500,000 cash, citing the serious nature of the charges in the homicide case and his prior record that includes charges of assault, terroristic threatening, harassment and other offenses.

Before that hearing, Smith appeared Monday for a status conference in his murder case with his attorney, Dennie Hardin.

Cohron said he would meet with Hardin at a future date to discuss a possible trial date for Smith to occur once Antonio Wilson’s trial is completed.